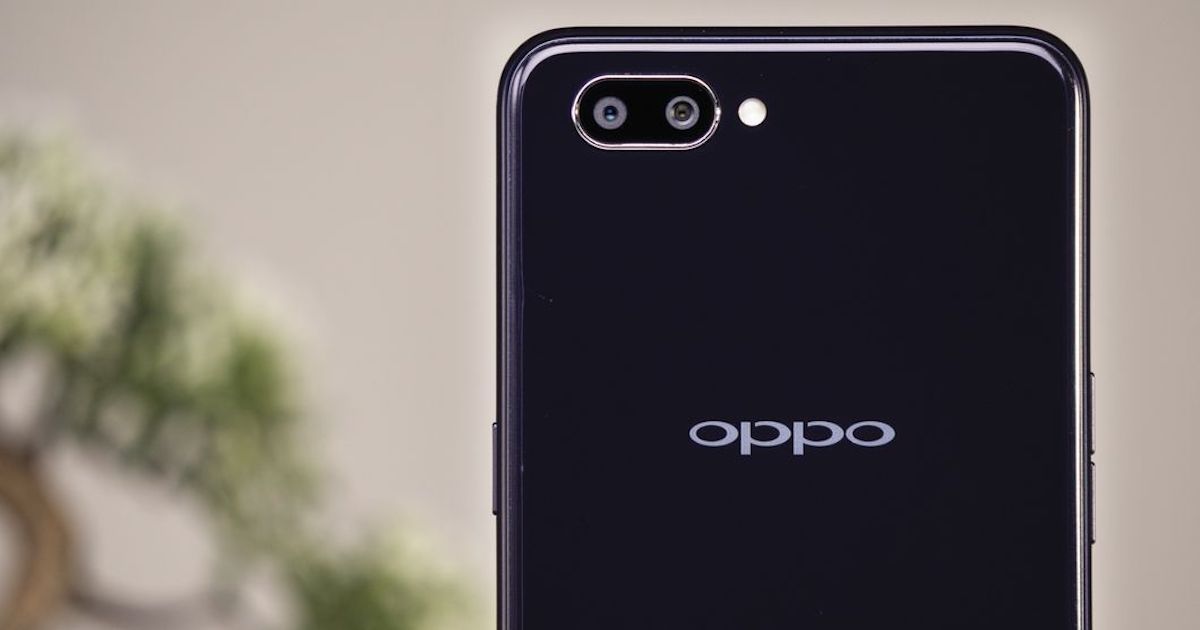 “OPPO A31 is expected to come with a 6.5-inch HD+ display, 4,230mAh battery, rear-mounted fingerprint sensor and triple rear cameras”

OPPO A31 (aka Reno S) was recently certified by the IMDA, the FCC, NBTC, India’s BIS and Bluetooth agencies. However, we don’t know when it’s launching, but given that it is bagging required certifications, we hope the announcement is right around the corner and will be expanded outside of China as well. Now, the OPPO A31 has appeared on the Geekbench benchmarking platform, revealing key specifications. The listing suggests the handset would ship with the MT6779V/CV, which is the MediaTek Helio P90 chipset clocked at 2GHz clock-speed. The handset packs 8GB of RAM and boots Android 10 OS right out of the box. It managed to score 399 points in single-core and 1,496 in multi-core.

The OPPO A31 aka the Reno S is said to pack a 6.5-inch HD+ display and have LTE, Bluetooth 5.0 LE, and dual-band Wi-Fi connectivity options. The Bluetooth SIG listing claims it will have a 4,230mAh battery but might lack fast-charging support. As for the design, the USB Type-C port, speaker grill, and a 3.5mm headphone jack are present at the bottom. The volume rocker is placed on the left, while the power button is present on the right side. It could have a waterdrop notch on the front to accommodate the selfie camera and triple camera setup at the back alongside a traditional fingerprint sensor.

Separately, OPPO Reno 3 Pro will be launching in India in February. It is said to come with dual-selfie snappers with the world’s first 44MP sensor. Though the Chinese model comes with the 5G-supported Snapdragon 765G SoC, it won’t have 5G in India and could have a different chipset. We should know more information when it’s launched in the country next month.