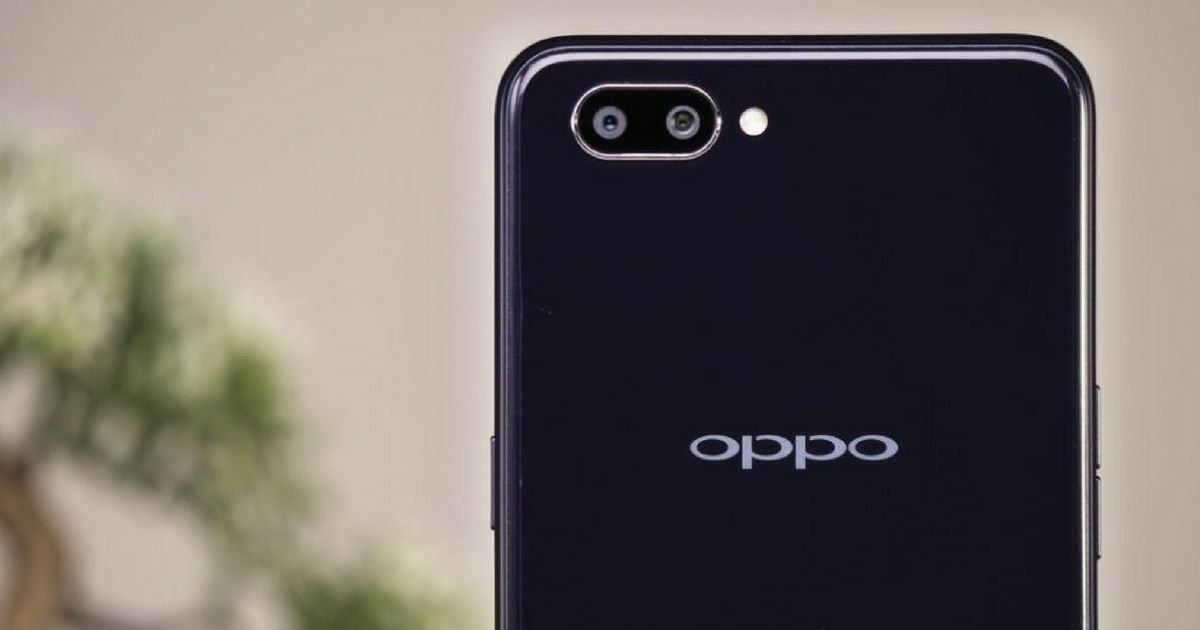 Last year OPPO launched the budget A3s smartphone in India. So far, the phone was being offered in two RAM and storage configurations – 2GB + 16GB and 3GB + 32GB. Now, the company has launched a third variant of the handset that offers 4GB of RAM and 64GB of storage. 91mobiles has learned from its retail sources that the new OPPO A3s model is available through major brick and mortar stores across the country for Rs 9,990. 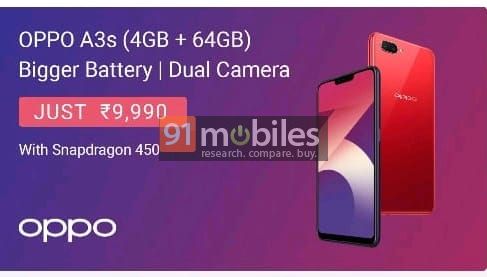 Apart from higher RAM and storage, the rest of the features of the new OPPO A3s variant are the same as the earlier models. The phone sports a notch above the screen and a dual primary camera setup at the rear. The handset comes with a 6.2-inch HD+ display, and is powered by a Qualcomm Snapdragon 450 processor. Software-wise, the handset boots ColorOS based on Android Oreo.

In the imaging department, the OPPO A3s offers a 13-megapixel primary shooter at the rear, aided by an 8-megapixel secondary snapper. For selfies, the handset gets an 8-megapixel camera on the front. In terms of connectivity, the handset offers 4G LTE, dual-SIM slots, Wi-Fi, Bluetooth, a micro-USB port, and GPS. A beefy 4,230mAh battery completes the list of the specs. 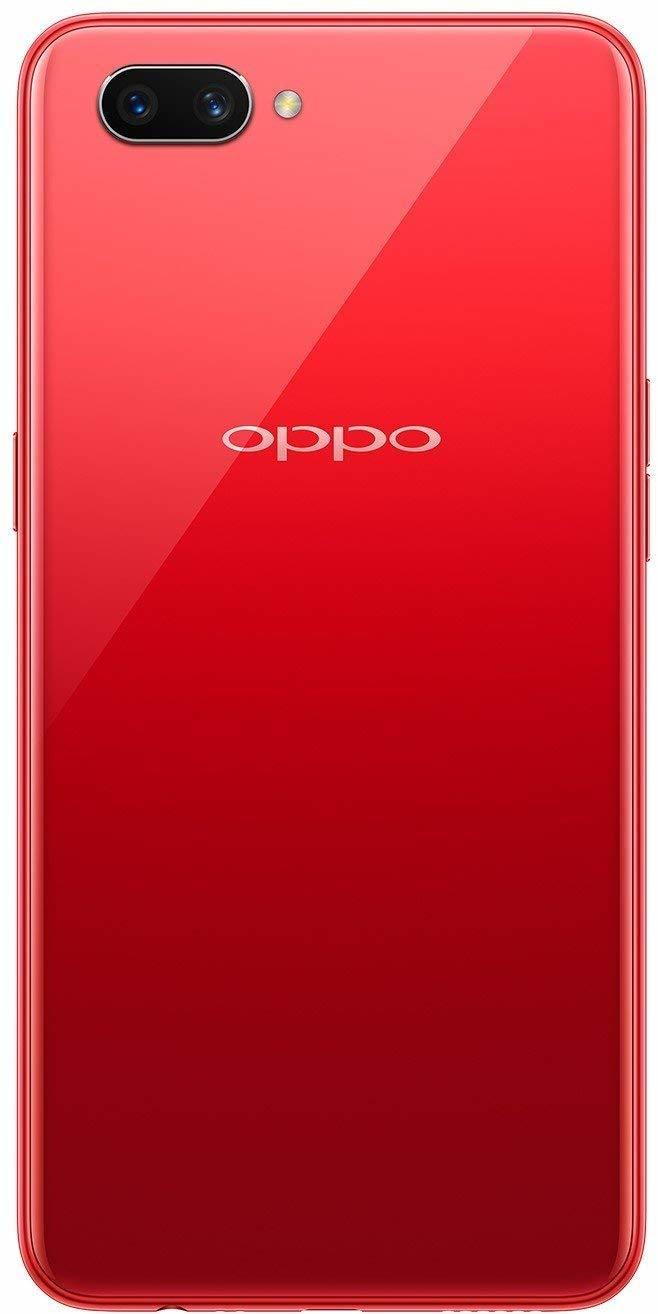 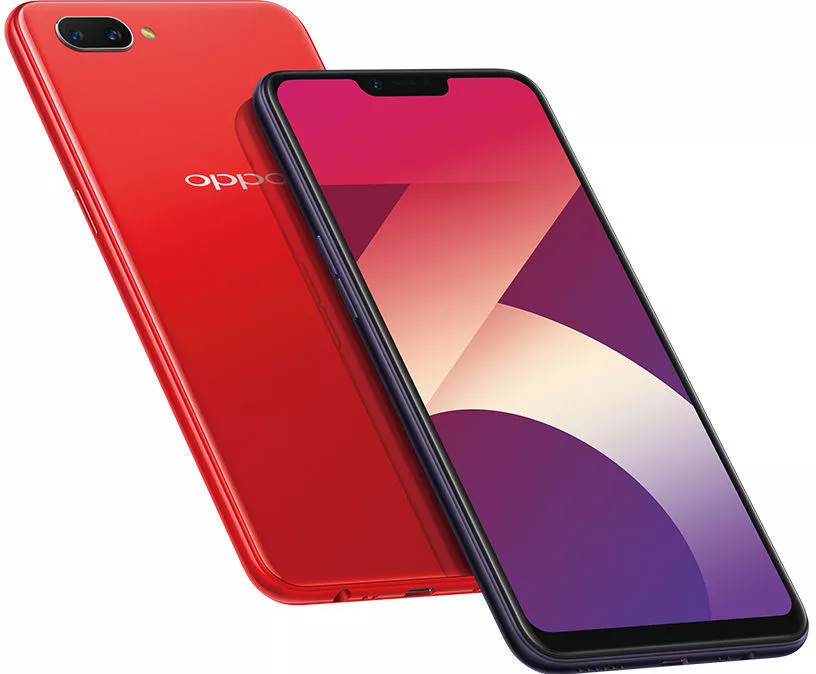 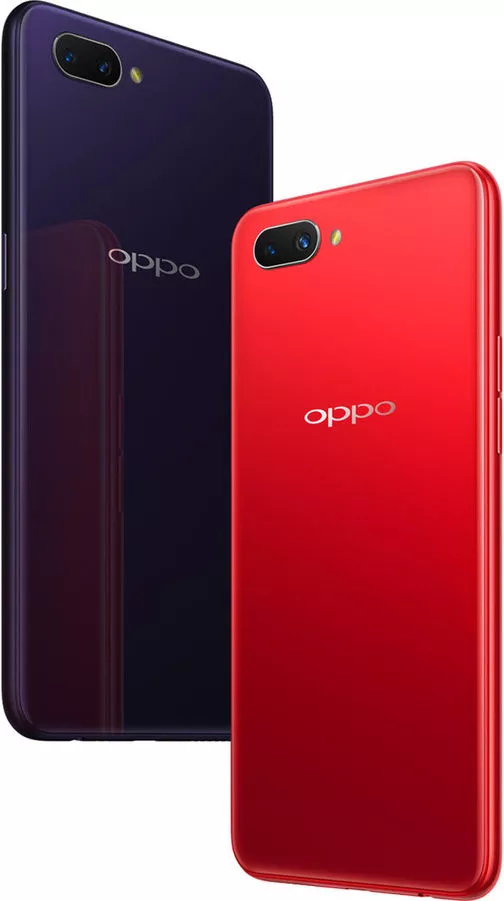