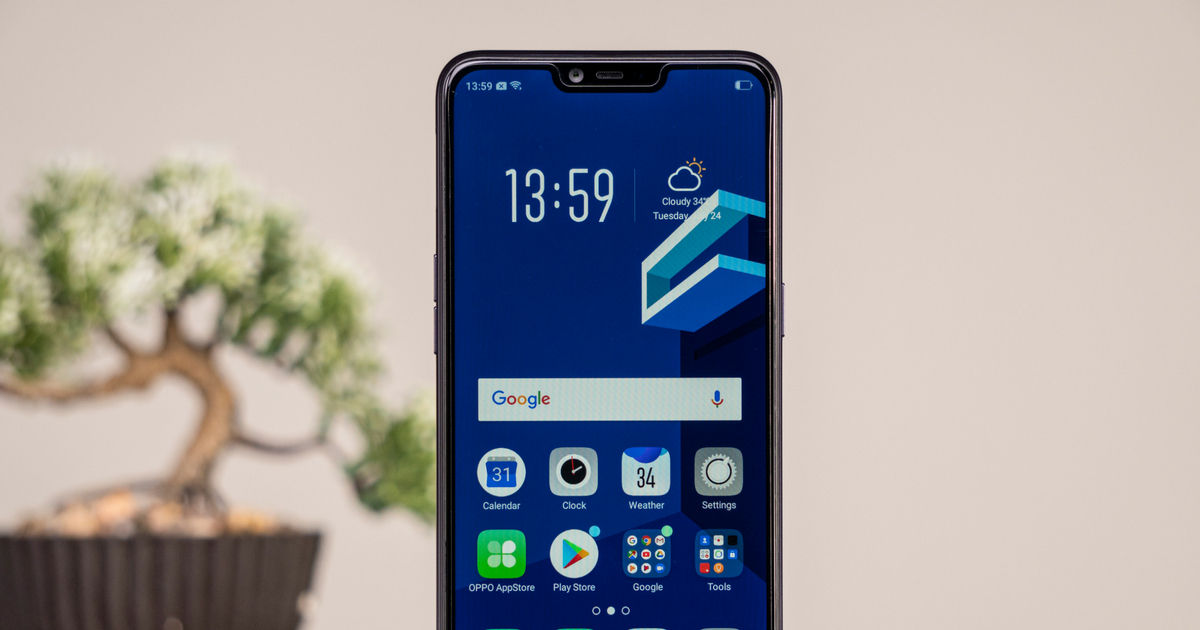 OPPO launched the A3s smartphone back in July, and now, its price has been slashed in India. The budget offering from the Chinese smartphone maker now retails at Rs 9,990, down from its original price of Rs 10,990. There’s also a 3GB RAM and 32GB storage variant of the OPPO A3s (review), which continues to retail for its initial price of Rs 13,990. The price cut is only applicable to the device’s 2GB RAM and 16GB storage option. 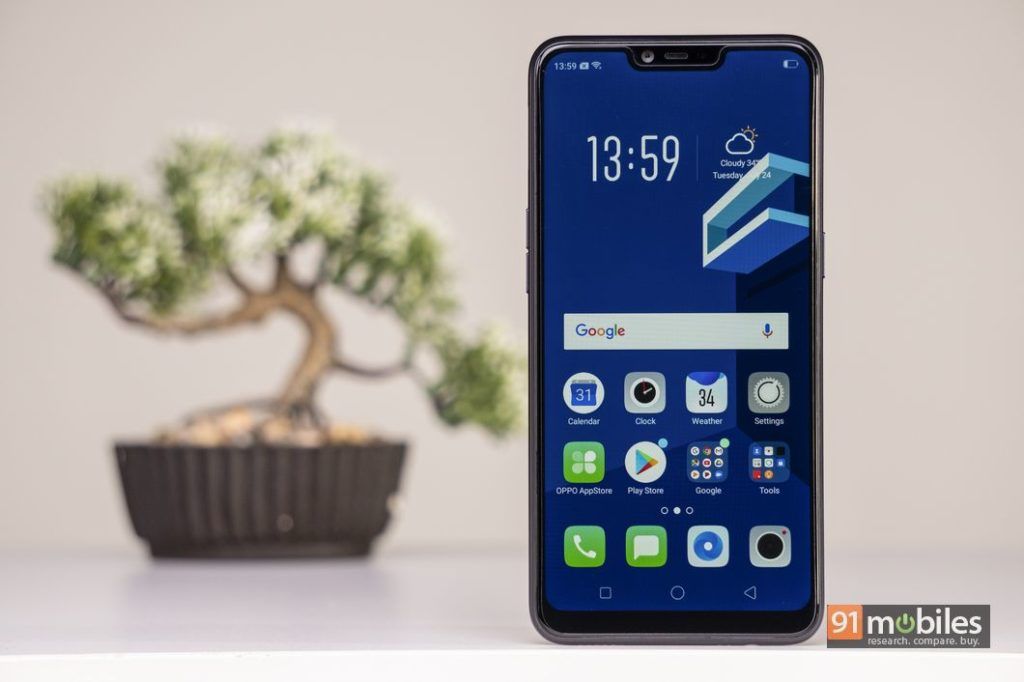 Coming to the specifications, the OPPO A3s packs a 6.2-inch notch-toting display. The panel supports a resolution of HD+ and an aspect ratio of 19:9. The handset is powered by Qualcomm’s octa-core Snapdragon 450 processor clocked at 1.8GHz and integrated with Adreon 540 GPU. The 16GB/ 32GB onboard storage is expandable up to 256GB via microSD card on the dual-SIM phone. 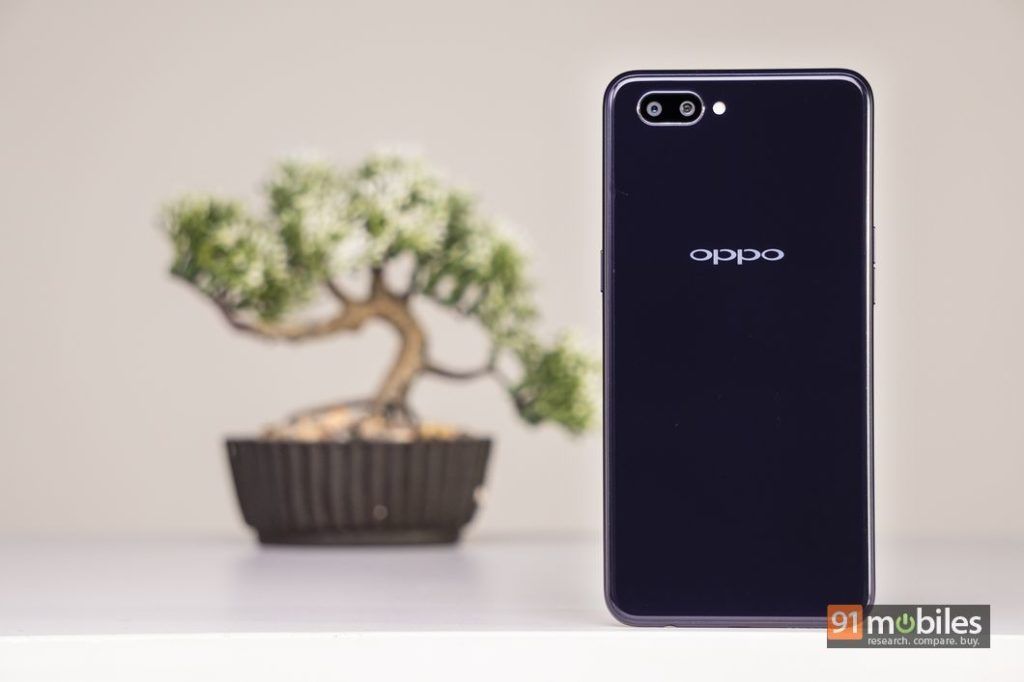 Camera-wise, the OPPO A3s sports dual 13MP + 2MP sensors on the rear with LED flash and an 8-megapixel sensor on the front that supports AI Beauty Technology 2.0. The device comes pre-loaded with Android 8.1 Oreo-based ColorOS 5.1 out of the box. It houses a 4,000mAh battery to keep the show running. In terms of connectivity, there are 4G VoLTE, Wi-Fi, Bluetooth, GPS/ A-GPS, Micro-USB, and a 3.5mm headphone pack. The handset also features a ‘Music Party’ feature that lets users enhance their music experience.

The OPPO A3s comes in Dark Purple and Red colour options, and it can be purchased from e-commerce sites including Flipkart, Amazon and Paytm online, as well as major offline stores.