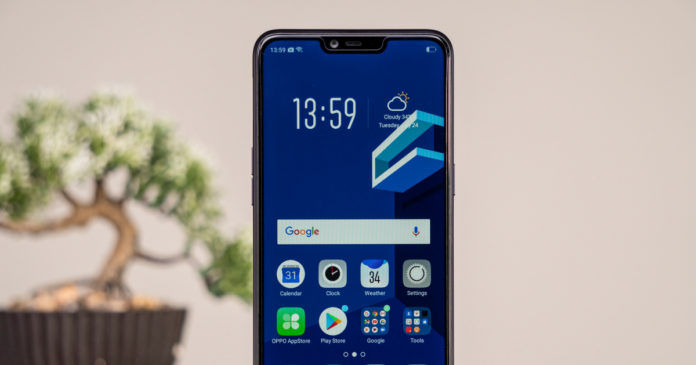 “This is the second time the OPPO A3s 2GB RAM variant has received a price cut in India, after the one in late October”

OPPO A3s price in India has been slashed by the company for the second time in just over a month. The 2GB RAM variant of the smartphone now retail at Rs 8,990, Rs 1,000 less than the previous price tag. In late October, OPPO had reduced its price from the original Rs 10,990 to Rs 9,990. However, this relates only to the base variant of the smartphone. On the other hand, the 3GB RAM and 32GB storage variant of the OPPO A3s received a price cut last month and is since retailing for Rs 11,990. The budget smartphone was launched by OPPO in July this year; the 2GB RAM variant was the first to arrive followed by the 3GB RAM model in August. 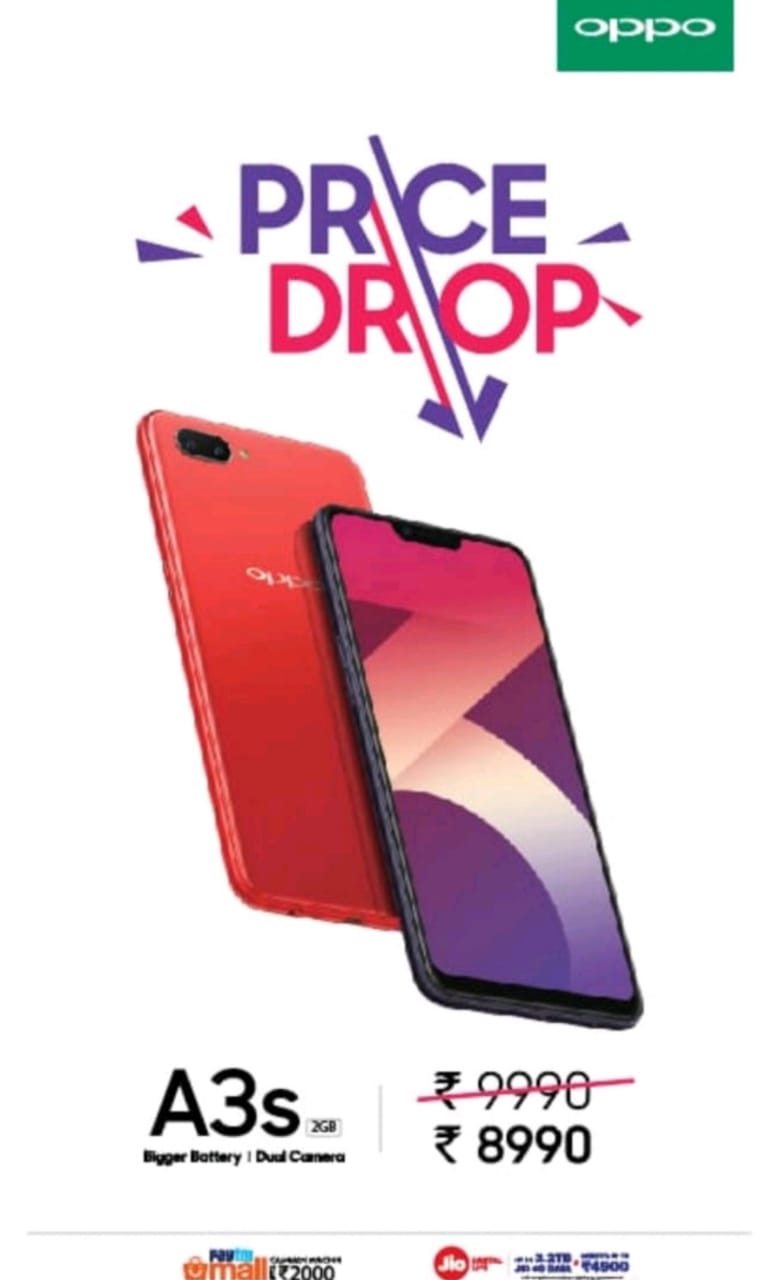 On the specifications front, OPPO A3s is powered by Qualcomm’s octa-core Snapdragon 450 processor clocked at 1.8GHz along with Adreon 540 GPU for graphics processing. It sports a 6.2-inch HD+ IPS display with a resolution of 720 x 1,520 pixels and a 19:9 aspect ratio, plus a small notch at the top. The two 16GB and 32GB storage variants on offer are expandable up to 256GB via microSD card. OPPO A3s offers dual-SIM capabilities, a 4,230mAh battery and an Android 8.1 Oreo-based ColorOS 5.1 experience out of the box.

On the optics front, the smartphone gets a dual rear camera setup, which includes a 13-megapixel primary sensor and a 2-megapixel secondary telephoto lens, along with an LED flash unit. For selfies, there’s an 8-megapixel lens on board the notch that supports AI Beauty Technology 2.0. As for connectivity, the A3s gets 4G VoLTE, Wi-Fi, Bluetooth, GPS/ A-GPS, micro-USB, and a 3.5mm headphone jack. The handset also features a ‘Music Party’ mode that lets users enhance the audio output.