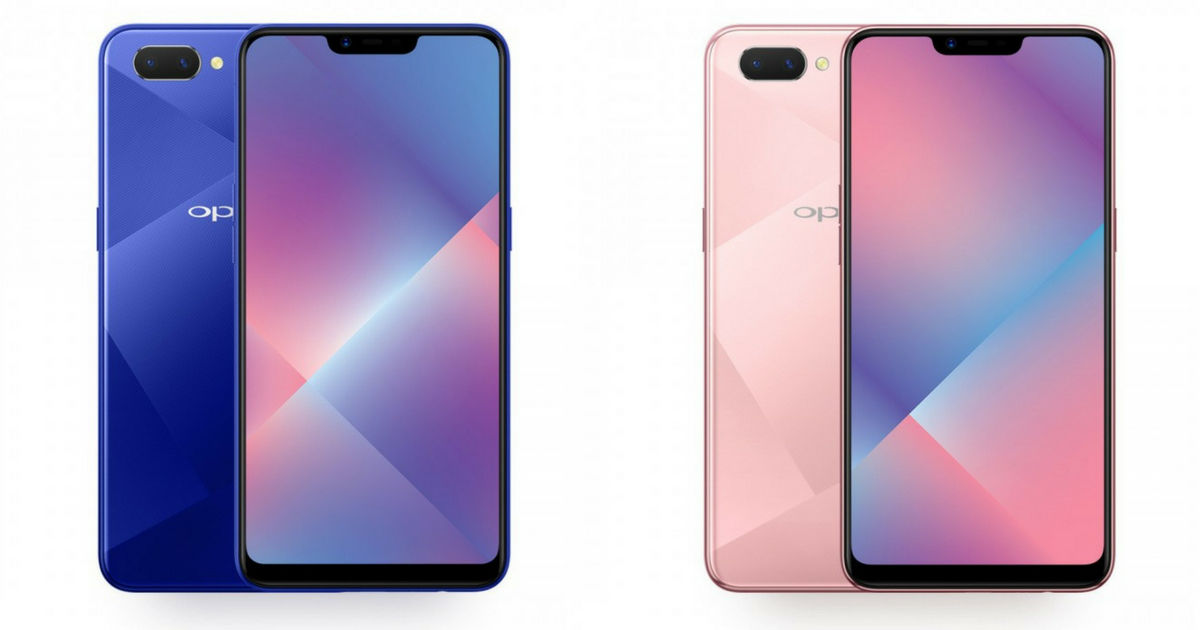 OPPO launched its budget offering with a notch above the display, the OPPO A5, in India last year. The smartphone was an offline-exclusive handset and launched in a single variant with 4GB RAM and 64GB storage. Earlier, a leak suggested that OPPO might be working on a new variant with Snapdragon 625 processor and 3GB RAM. While that variant remains part of the rumour mill, the company has silently launched a new variant with more storage. 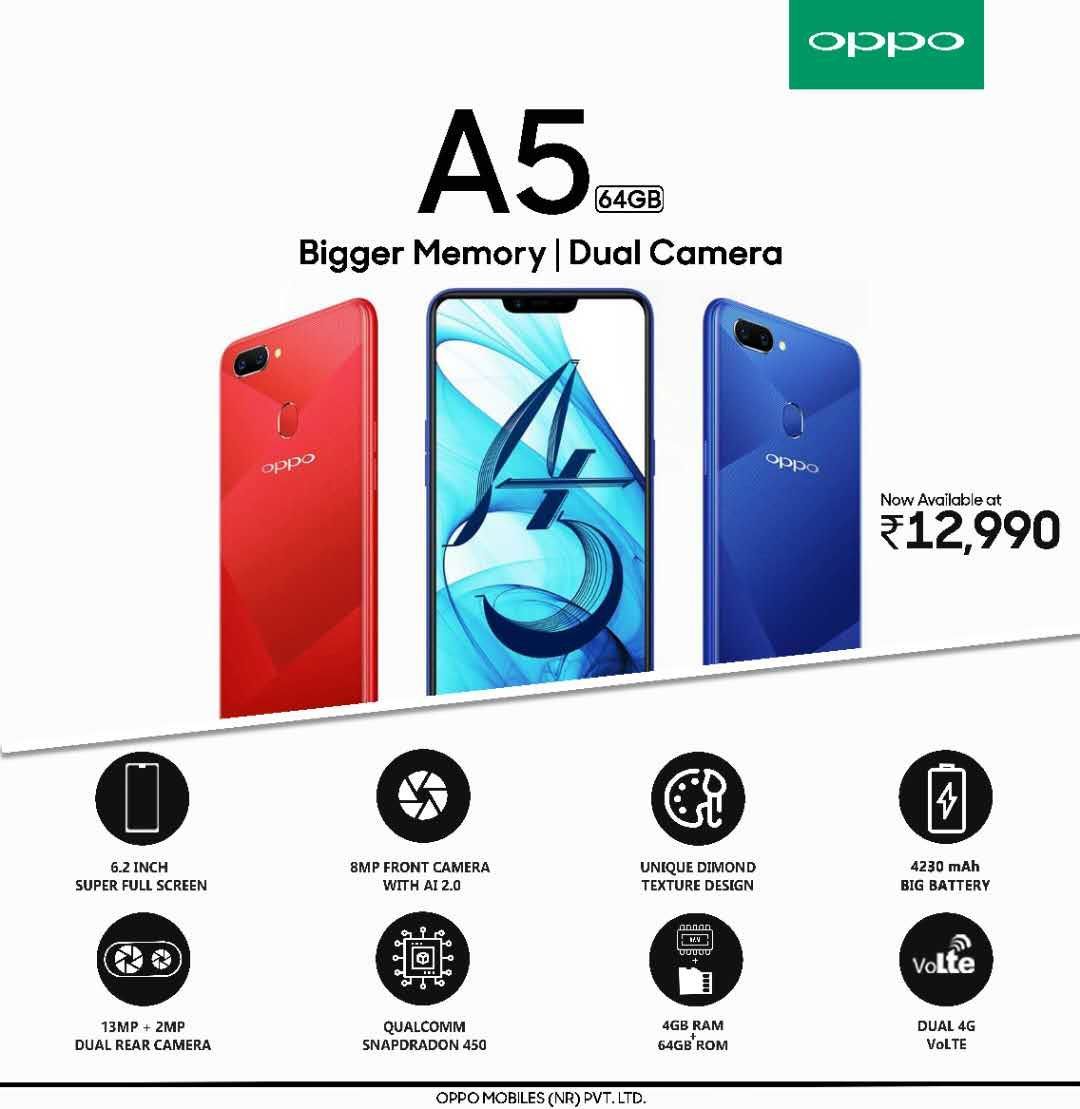 OPPO A5 64GB price in India

91mobiles has learnt from retail sources that the company has silently launched an upgraded variant of the A5 in India. The new smartphone retains all the specifications of the earlier model except for double the storage.The handset us already up for picking at major brick and mortar stores across the country and will set you back by Rs 12,990.

The OPPO A5 comes with a 6.2-inch HD+ display bearing an aspect ratio of 19:9 and the conventional display notch up top. OPPO claims that the smartphone offers screen-to-body ratio of 88.8 percent. Powering the performance of the smartphone is a 1.8GHz octa-core Qualcomm Snapdragon 450 processor, which is backed by an Adreno 506 GPU. The chipset is further accompanied by 4GB RAM and 64GB of onboard story. In the software department, the A5 boots ColorOS 5.1 based on Android 8.1 Oreo. For security, the phone offers fingerprint scanner and face unlock. 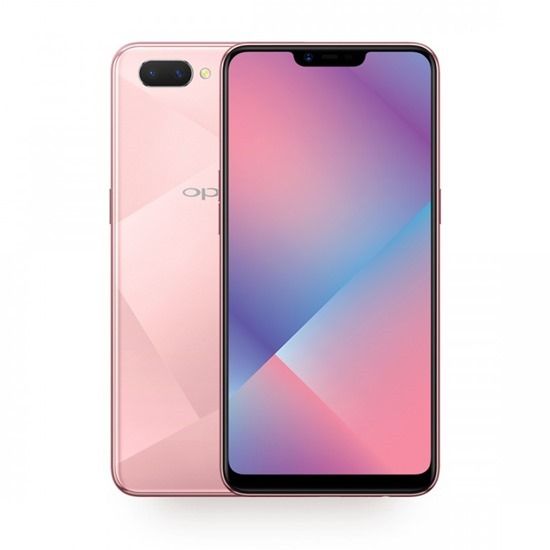 In the imaging department, the handset features a dual camera setup on the rear panel featuring a 13MP primary shooter backed by 2MP secondary sensor. As for selfies, the OPPO A5 features an 8MP snapper on the front, which is backed by AI Technology 2.0 from the brand. Lastly, a beefy 4,230mAh battery completes the specifications of the smartphone.