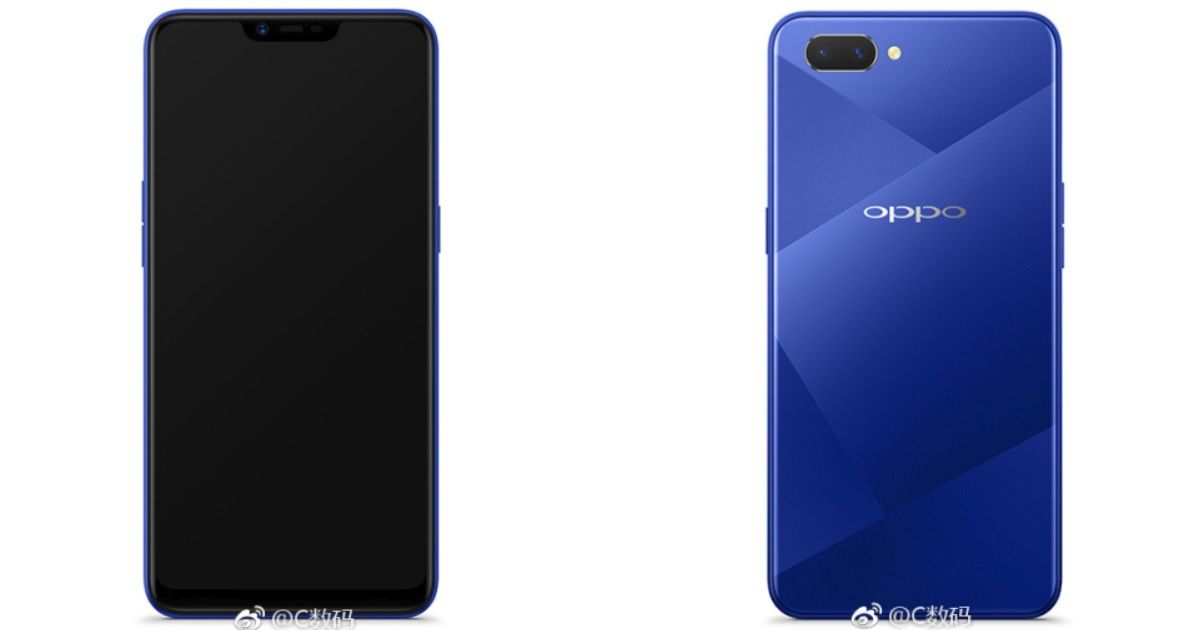 “The OPPO A5 is expected to be a mid-range offering with a Qualcomm Snapdragon 450 processor and a 4,230mAh battery”

Earlier this year in April, OPPO launched the OPPO A3 smartphone with a notched display in its home market of China. Now it appears that the company is planning to launch yet another A series smartphone in the near future. Ahead of the unveiling, the upcoming OPPO A5’s alleged renders and specifications have been leaked on the Chinese social networking website Weibo. 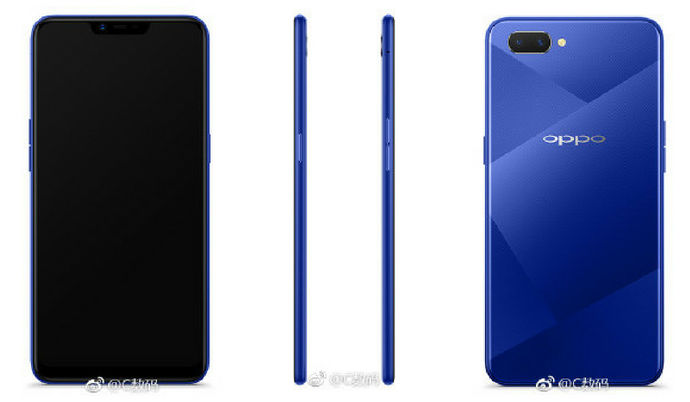 Talking about the design first, the leaked images suggest that the OPPO A5 could sport an almost bezel-free display. The phone is expected to sport a notch above the screen, almost none bezels on the two sides, and a slim chin. The cutout will be home to a single selfie camera, the earpiece, and an ambient sensor. At the rear, the handset could feature a dual primary setup and a diamond-like finish.

As for the features, the OPPO A5 could offer a 6.2-inch IPS display bearing a resolution of 1,520 x 720 pixels and an aspect ratio of 19:9. The phone is expected to be powered by a 1.8GHz octa-core Qualcomm Snapdragon 450 processor. The handset is said to offer 4GB of RAM and 64GB of native storage. At the rear, the device could sport a 13MP + 2MP dual camera setup. For selfies, the phone is tipped to sport an 8MP snapper. A 4,230mAh battery is said to power the device.

There’s no word regarding the pricing and availability details of the upcoming OPPO A5 at the moment. We expect the rumour mill to reveal more details about the phone in the near future, so stay tuned.

OPPO A92 and OPPO A52 specifications spotted on Google Play Console