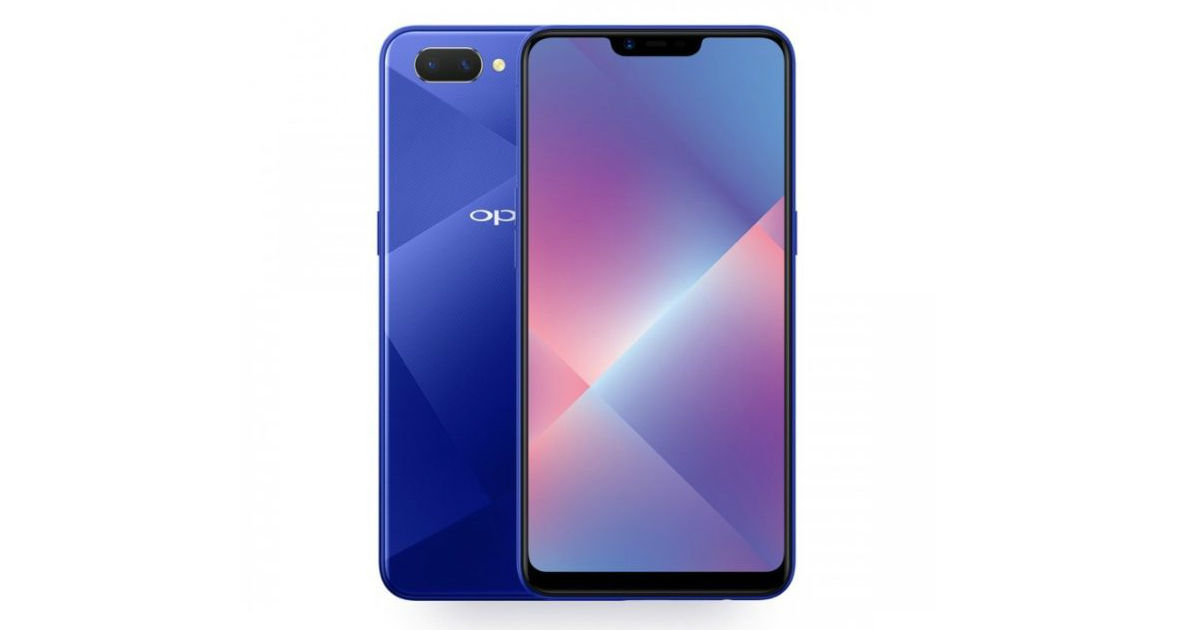 “A new OPPO smartphone with Snapdragon 625 SoC and 4GB of RAM has been spotted with the codename PBAT00, the same as OPPO A5”

The OPPO A5 budget smartphone was launched in India this July with 4GB of RAM and Snapdragon 450 processor. Before the launch, the smartphone had been spotted on certification sites with the codename PBAT00. Now, a new OPPO model with the same codename has been spotted on a Geekbench listing, but with a new processor and less RAM.

The Geekbench listing for the OPPO PBAT00 smartphone shows it will be powered by the Octa-core Snapdragon 625 chip, with 3GB of RAM and Android 8.1.0 Oreo software. The handset has logged a single-core score of 779, while its multi-core score is 3745 in the listing. Since the same codename is being used, the OPPO A5 may be launched in a new variant with Snapdragon 625 processor and 3GB RAM. However, OPPO could be recycling the codename for an entirely different handset, so we will have to wait for the handset’s launch to find out. 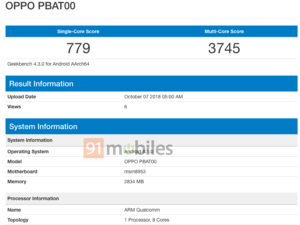 Separately, 91mobiles has learnt that OPPO is planning to launch a new handset under Rs 10,000 in the Indian market, with the released estimated for the month of October. This handset could be the same as the one spotted on the Geekbench listing.

The original OPPO A5, priced in India at Rs. 14,990, sports a 6.2-inch HD+ display with 19:9 aspect ratio. As mentioned above, it is powered by the Snapdragon 450 SoC with Adreno 506 GPU, backed by 4GB of RAM. It has 32GB of internal storage and supports expansion up to 256GB via microSD cards. On the back is a 13MP + 2MP camera setup, while the selfie shooter has an 8MP sensor.

The OPPO A5’s connectivity options include 4G LTE, dual-SIM slots, Wi-Fi, Bluetooth, and A-GPS. The smartphone has OPPO’s AI Beauty Technology 2.0, which is capable of recognising up to 296 facial points to enhance the output. The handset is powered by a 4,230mAh battery, which is claimed to deliver up to 14 hours of video playback. 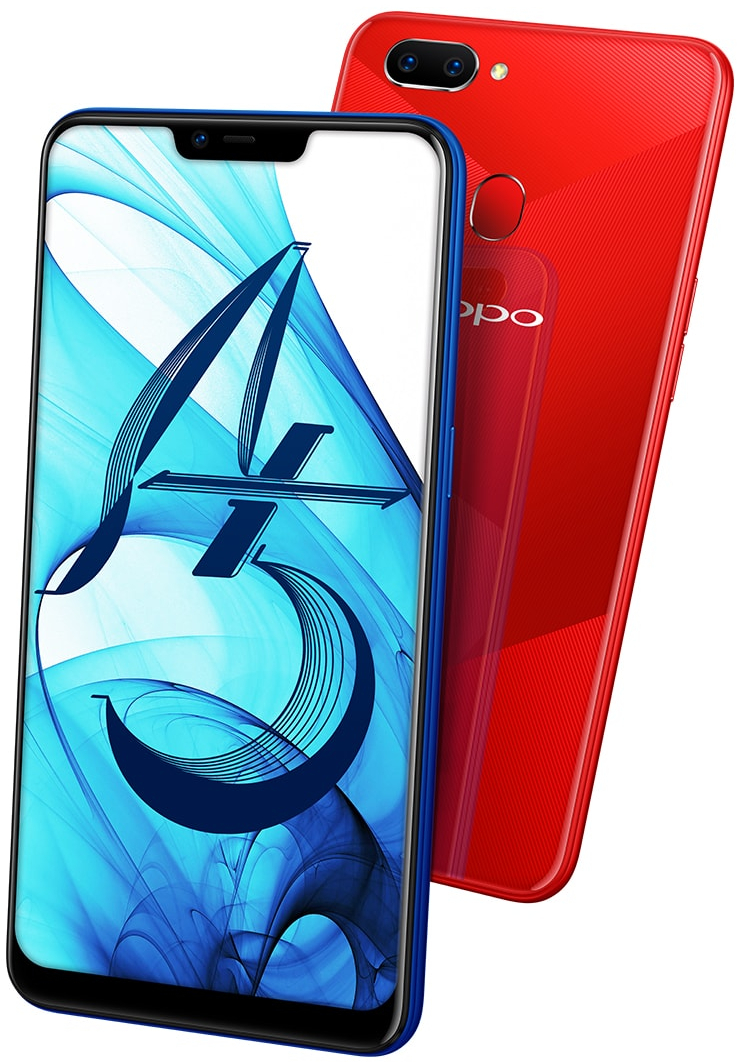