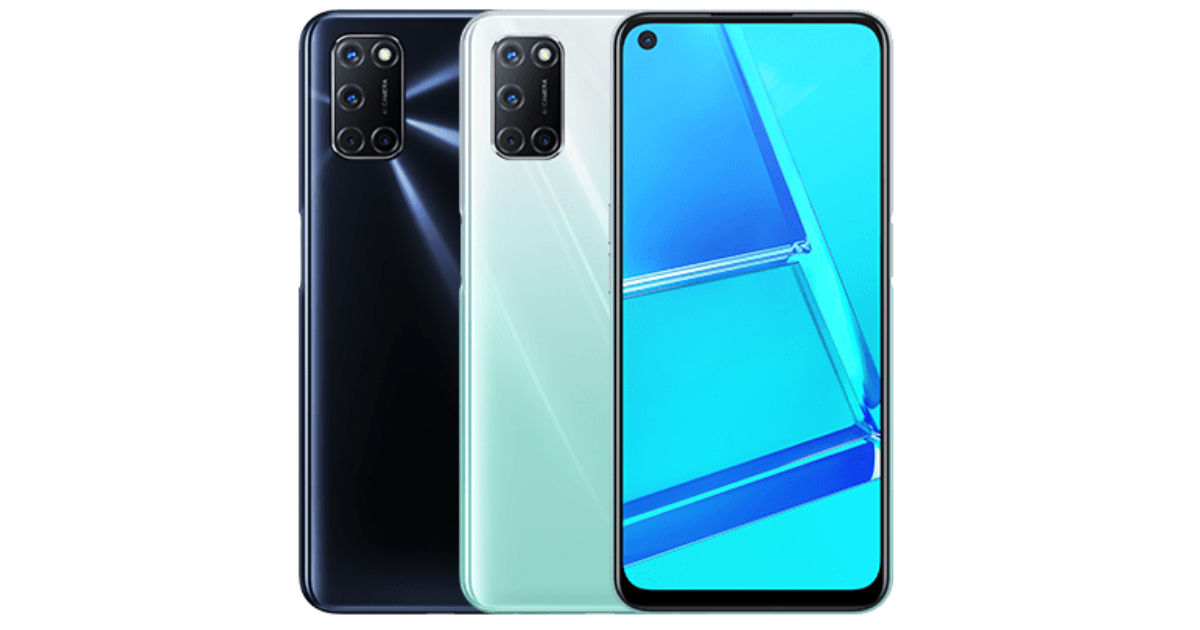 OPPO A52 India launch has been officially confirmed by the company today. In a press statement, OPPO revealed that it plans to launch the OPPO A52 smartphone in India soon, although an exact launch date has not been announced yet. The company says the A52 will be the “first smartphone to feature a punch-hole screen in the budget segment.” The OPPO A52 was launched in China in April and 91mobiles had recently reported that the phone would come to India this month along with the A12 and A11s smartphones. The OPPO A12 was launched in the country earlier this week, while there is no official word on the A11s.

OPPO has also confirmed the launch of a new audio product in India seeing the “overwhelming response” to the Enco series of wireless audio products. The company has not revealed the name of this upcoming product, but it will likely be part of the Enco series.

OPPO A52 price in India (expected)

OPPO says the A52 will be the first smartphone to feature a punch-hole display in the budget segment. This is a curious statement from OPPO seeing as how we already have the Infinix S5 Lite in India with a punch-hole display at Rs 7,999. There are a few phones with a punch-hole cutout under Rs 15,000 as well. This most likely means the OPPO A52 will launch in India under Rs 10,000. To recall, the OPPO A52 was launched in China, priced at RMB 1,599 (approx Rs 17,325) for the variant with 8GB RAM and 128GB internal storage. The Indian model may come with a lower RAM and storage configuration to keep the price affordable.

The OPPO A52 sports a 6.5-inch FHD+ punch-hole display and is powered by the Snapdragon 665 SoC. The smartphone runs on Android 10 out of the box and features a side-mounted fingerprint sensor. The quad camera setup on the back includes a 12MP primary sensor, an 8MP ultra wide-angle lens, a 2MP depth sensor, and a 2MP macro lens. Up front, the phone gets an 8MP selfie camera. The handset packs a 5,000mAh battery and supports 18W fast charging.