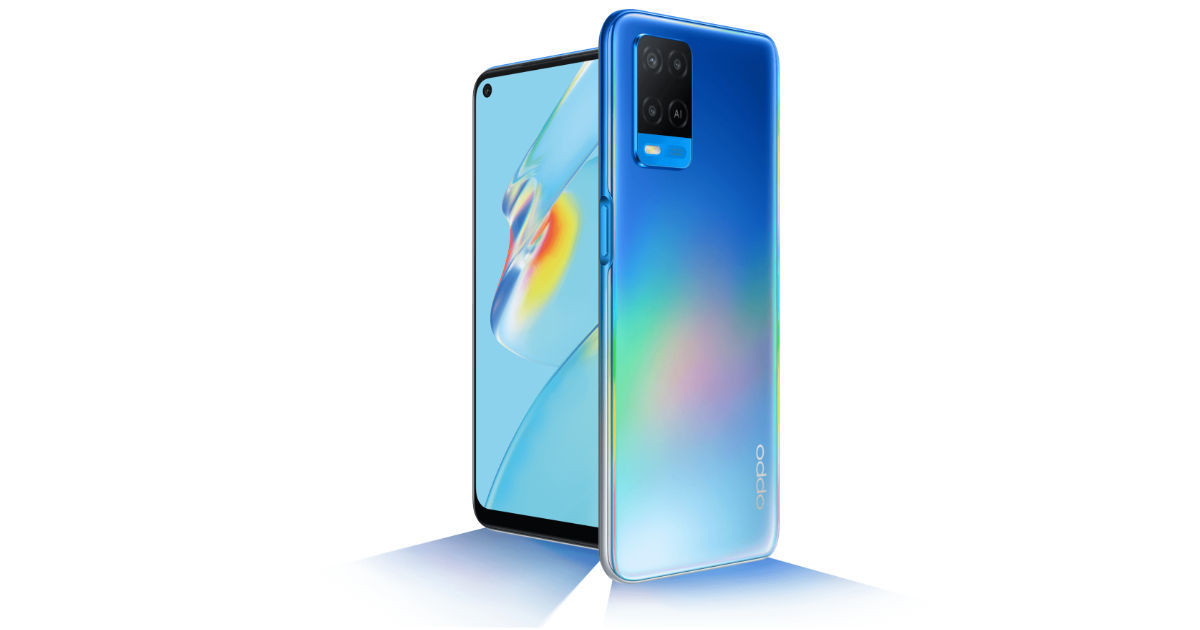 OPPO A54s is a new budget smartphone from the manufacturer, which is yet to be launched. The company is expected to announce the phone in the coming months. The new phone will be a slightly improved version of the OPPO A54, which was launched in April this year. We don’t know a lot of details about the upcoming phone, but MySmartPrice has learned the international pricing for the device. A tipster revealed the European prices for the OPPO A54s, and a few other details including color and RAM+storage options.

The phone will most likely be available in India as well, but OPPO hasn’t revealed any dates as of yet. We expect OPPO to price this phone a little cheaper in India. The OPPO A54 base variant is priced at Rs 13,999 in India, and if the A54s gets minor improvements, it shouldn’t cost much higher. The OPPO A54s price in India should be around Rs 15,000.

The tipster did not provide any other details regarding the phone. Hardware specifications are a mystery, and since the phone hasn’t been spotted anywhere online yet, we can’t really speculate. However, the A54s is said to be a minor upgrade over the A54. Perhaps, the new device will feature a better camera setup, a newer processor, and some other improvements. The OPPO A54 launched with a MediaTek Helio P35 chipset, a 6.5-inch HD+ display, and housed a 5,000mAh battery. We expect the A54s to also get a 5,000mAh battery, and possibly the same 6.5-inch display.