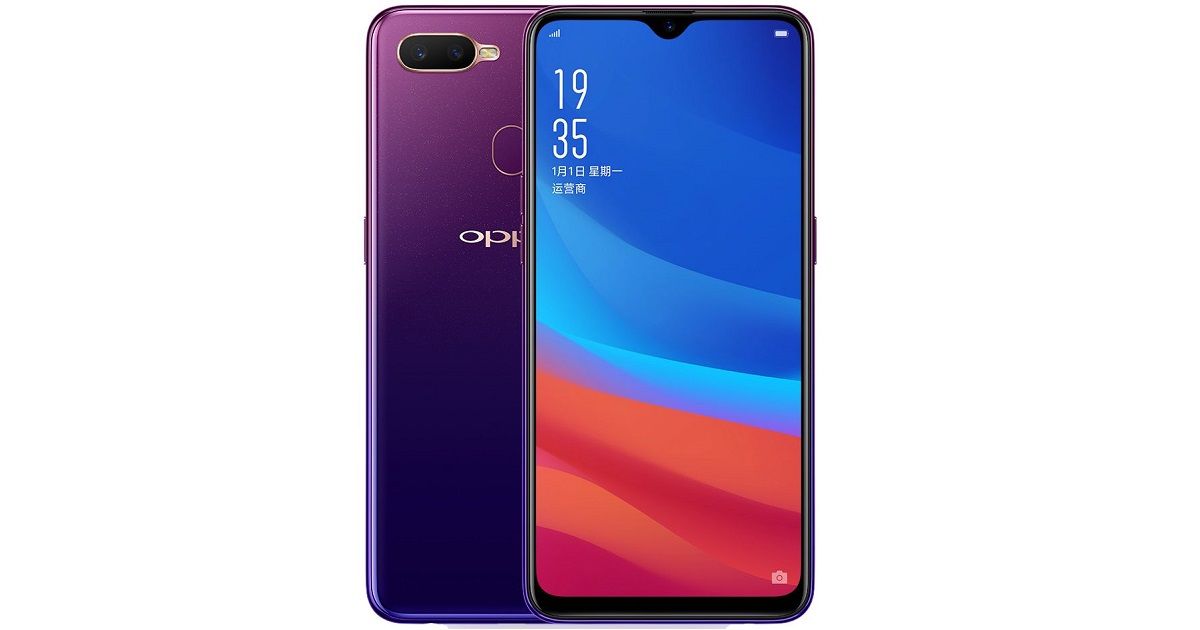 Just a couple of weeks ago, OPPO unveiled its latest A series smartphone called the OPPO A5s in its home market in China. Since the unveiling, there have been reports that the brand is planning to release the handset in other markets like in India soon. Most recently, we exclusively reported that the company is planning to launch the OPPO A5s in India at some point this month. Now as per 91mobiles’ retail chain sources, the OPPO A5s has silently reached the Indian shores at a competitive starting price tag of Rs 9,990. 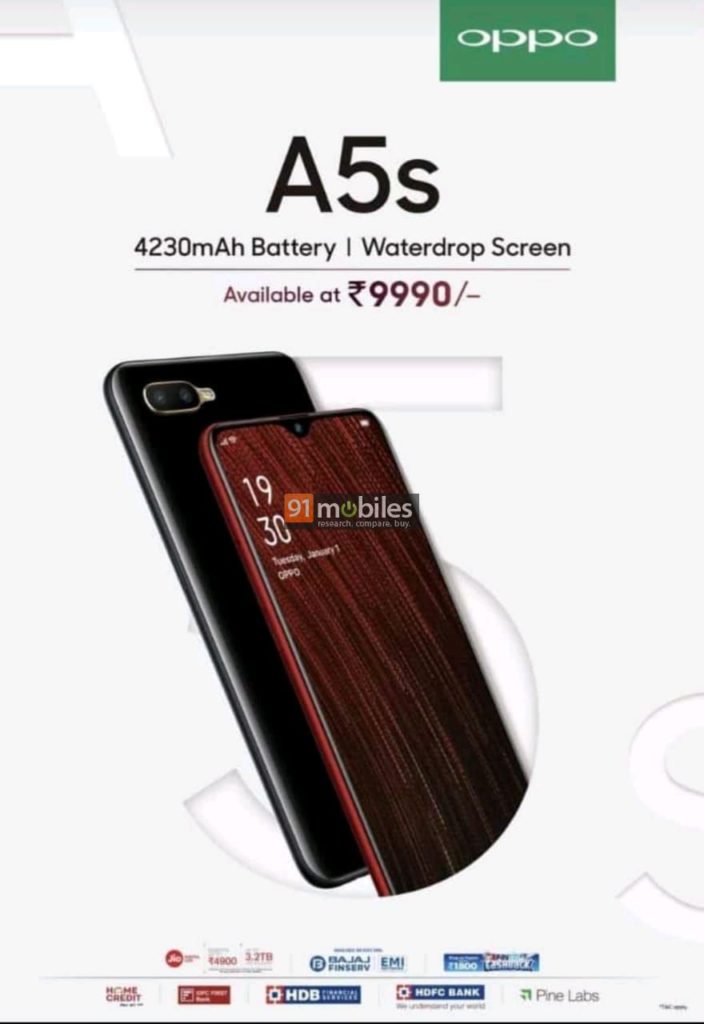 The OPPO A5s arrives as an upgraded variant of the last year’s OPPO A5. In the country, the handset will be competing against the likes of the dual camera-toting handsets in this budget including the Xiaomi Redmi Note 7 as well as the Samsung Galaxy A20. According to our sources, OPPO A5s will be available in India at some point in the next week in the major offline stores. We can also expect the device to be available via the major e-tailers as well.

Talking about the specifications, OPPO A5s features a 6.2-inch HD+ In-Cell display and comes with a rear-mounted fingerprint sensor. Powering the handset is the MediaTek Helio P35 SoC. The device is being offered in multiple RAM and storage configurations – 2GB / 3GB / 4GB and 32GB / 64GB. In the camera department, the phone offers a dual 13MP + 2MP camera setup at the rear, and an 8MP front snapper. All these models also support memory cards up to 256GB in size. A 4,230mAh battery completes the list of OPPO A5s specifications.

We expect OPPO to make an official announcement regarding the OPPO A5s price in India and availability details in a matter of days, so stay tuned to 91mobiles for regular updates.