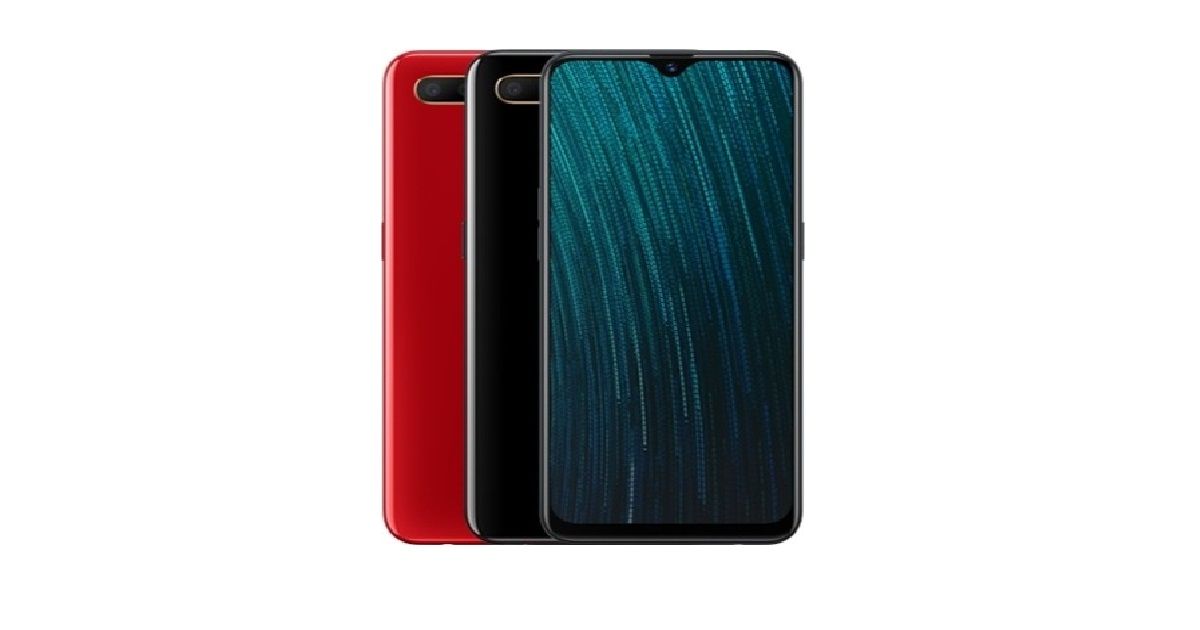 “The OPPO A5s is a slightly upgraded version of A5 smartphone, with a better chipset and the latest waterdrop-style notch display”

Chinese phonemaker OPPO has introduced a new A series phone called the OPPO A5s; in certain regions, it may be called AX5s. The handset shares most of the traits from the last year’s OPPO A5 smartphone, except for the chipset and display. The OPPO A5s sports a waterdrop-style notch display and is driven by MediaTek’s Helio P35 chipset, which runs at a slightly higher clock speed compared to Snapdragon 450. 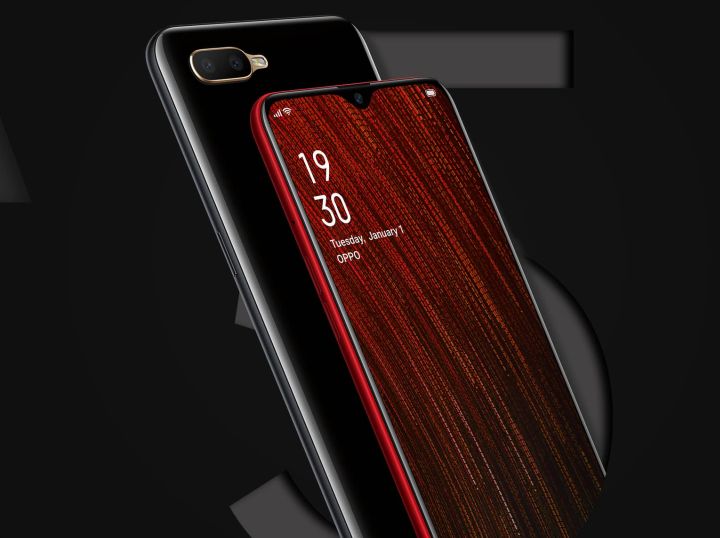 As expected, the OPPO A5s boasts of a 6.2-inch display with a slight cut-out atop to accommodate the selfie camera. The panel bears HD+ (720 x 1,440p) resolution. The Helio P35 chipset ticking at its core is paired with at least 3GB of RAM and 64GB onboard storage which is user expandable up to 256GB using a microSD card.

For photography, the OPPO A5s rocks dual rear cameras. The setup includes a 13-megapixel primary sensor and a 2-megapixel secondary shooter with f/2.2 and f/2.4 apertures, respectively. The front camera comes with an 8-megapixel f/2.0 shooter for selfies and video calling.

The OPPO A5s runs ColorOS 5.2 based on the slightly dated Android 8.1 Oreo version out of the box. The entire setup is run by a 4,230mAh battery with no fast charging. For security, the phone features a fingerprint sensor on the back panel. The device measures 155.9 x 75.4 x 8.5mm and weighs 170 grams.

The OPPO A5s comes in new colour options – Black and Red, instead of Blue and Pink. The price and availability of the handsets hasn’t been confirmed yet.