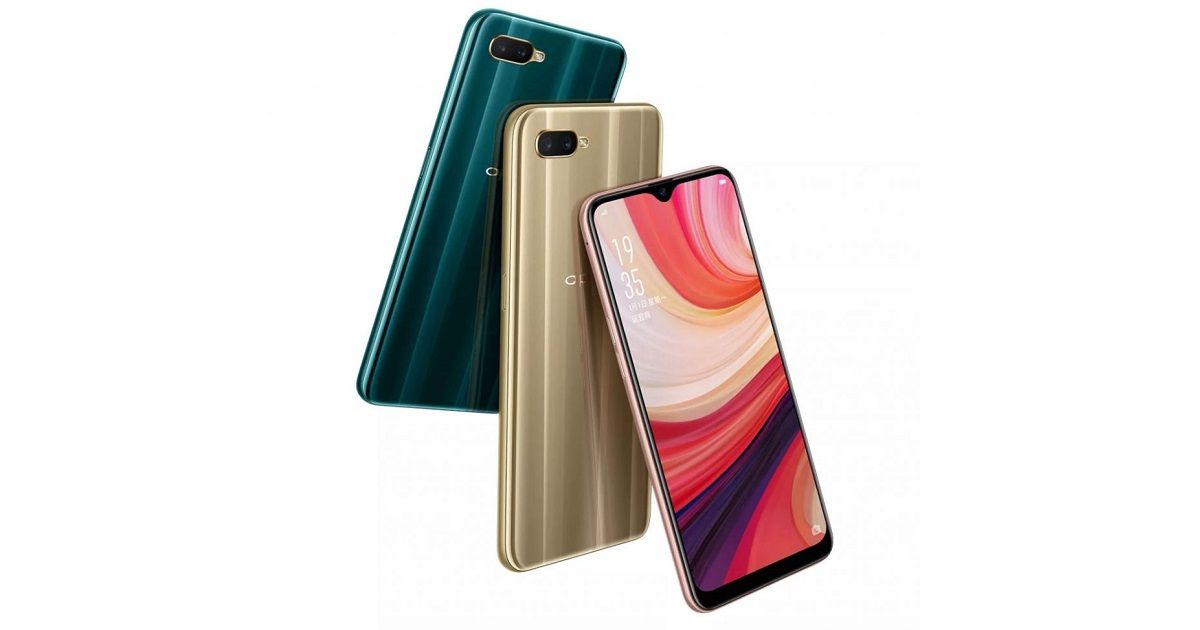 “The OPPO A7 packs a massive 4,230mAh battery, a 6.2-inch display with a waterdrop-style notch, and a dual-rear camera setup”

The OPPO A7 (first impression) smartphone has received a slightly more affordable 3GB RAM model in India. The handset was initially launched with 4GB RAM + 64GB storage back in November for Rs 16,990. The new 3GB RAM model of the A7 has also been paired with 64GB internal storage and costs Rs 14,990. The phone will be available for sale from January 11th from the e-commerce sites such as Amazon, Flipkart, Paytm Mall, and Snapdeal. It can be picked from two colours options: Glaring Gold and Glaze Blue. 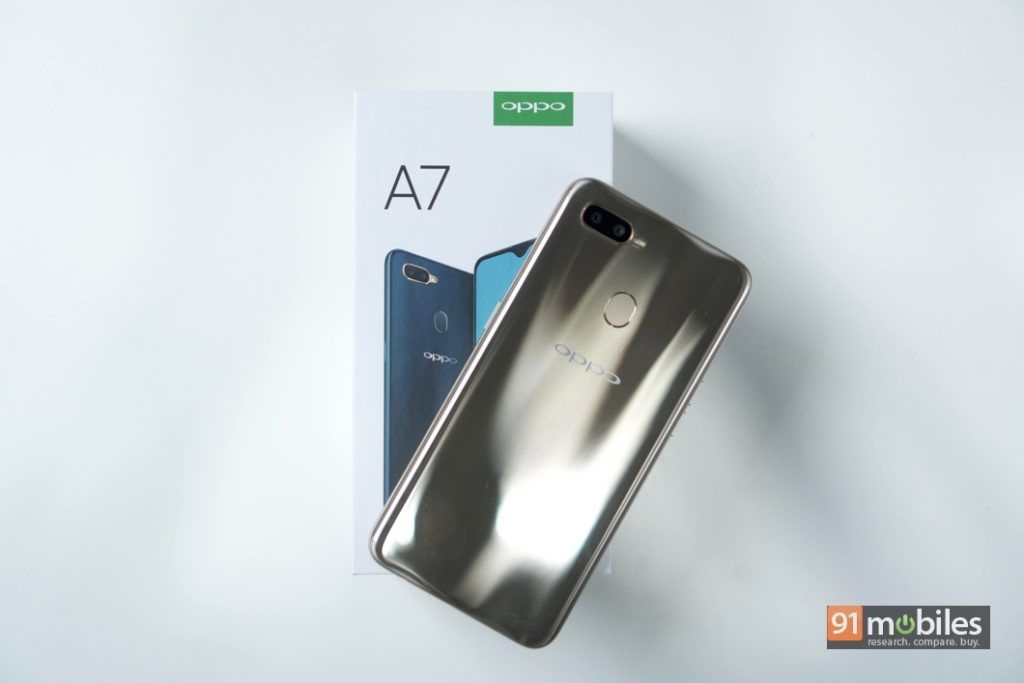 The major highlight of the OPPO A7 is its display and battery. The phone’s fascia sports an almost bezel-less 6.2-inch display with HD+ (720 x 1,440p) resolution and a waterdrop-style up top to house selfie camera. As for the battery, it houses an impressive 4,230mAh cell. 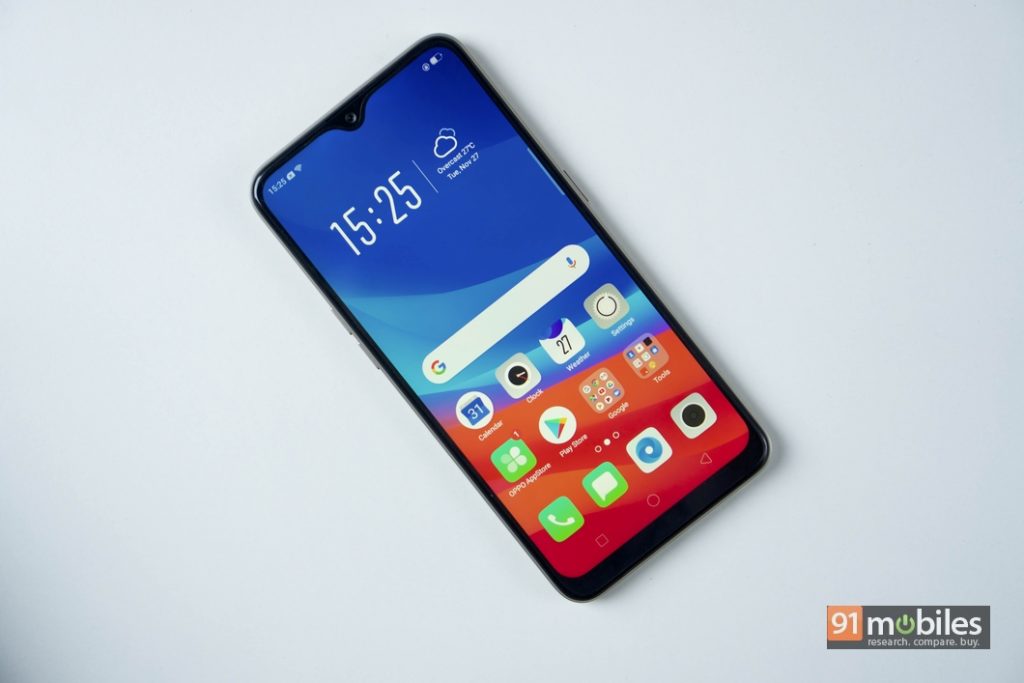 At the heart of OPPO A7 lies a 1.8GHz octa-core Snapdragon 450 chipset paired with 4GB of RAM and Adreno 506 GPU. The phone offers a 64GB inbuilt storage, which can be further expandable up to 256GB via microSD card. For photography, it features dual rear cameras that comprises a 13-megapixel (f/2.2) primary sensor and a 2-megapixel (f/2.4) secondary shooter, paired with LED flash. Its front camera gets a 16-megapixel snapper with f/2.0 aperture lens, AI beauty, HDR, and bokeh mode. The camera offers 4x digital zoom and video recording at a resolution of up to 1,080p.

The handset runs Android 8.1 Oreo-based ColorOS 5.2 out of the box and sports a rear-mounted fingerprint sensor for security. A user can also unlock the device via face unlock. Connectivity options include 4G LTE, Wi-Fi, Bluetooth, microUSB, 3.5mm headphone jack, and GPS.