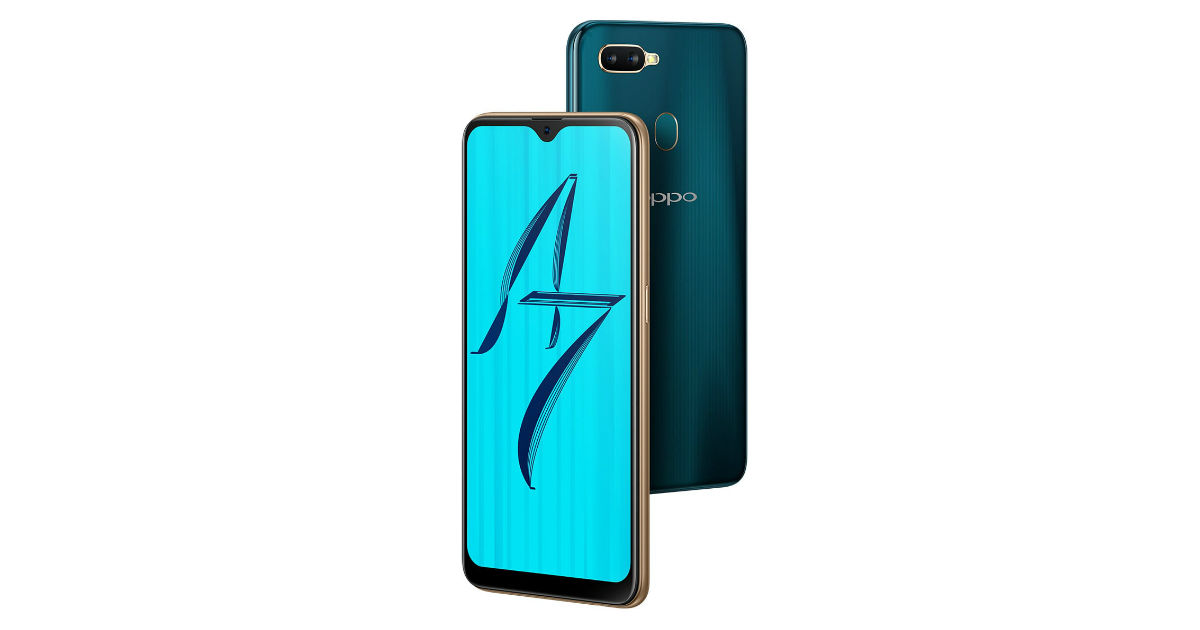 The OPPO A7 budget smartphone has been launched by the company, ending a spate of leaks that had revealed everything about the handset. The new OPPO A7 has a big 4,230mAh battery and dual rear cameras as the highlight feature. The smartphone has been launched in several countries in China at the moment but there is no word on its India launch yet.

The OPPO A7 price is RMB 1,599 (~Rs 16,500) in the Chinese market for the 4GB RAM + 64GB storage variant. The smartphone is presently on pre-order in the country and will go on sale on November 22nd at 10am, the official listing says. It will come with a free bag, according to the pre-order page and comes in Fresh Powder (Pink), Lake Light Green, and Amber Gold colours. 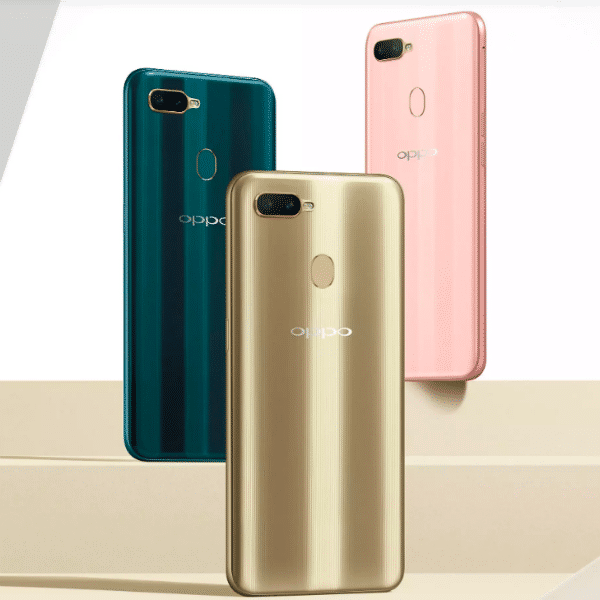 The OPPO A7 model in China has a 6.2-inch display with a small waterdrop notch to house the front camera and sensor. While the display resolution has not been revealed by the company, it does mention 88.3 percent screen-to-body ratio for the handset. The smartphone boots the ColorOS 5.2 custom software based on Android. Powering the handset is the octa-core Snapdragon 450 SoC with Adreno 506 GPU and comes with the company’s new Hyper Boost mode for improved gaming performance. There is only configuration listed for the handset, with 4GB of RAM and 64GB internal storage on offer.

The new OPPO A7 has a 16MP selfie camera with AI integration and beautification software in front, while the rear camera has dual sensors of unknown resolution and portrait mode. The smartphone’s highlight, of course, is the 4,230mAh battery. We can expect the other features to be revealed on the day of the sale, though previous leaks have revealed that the handset will come with a 13MP + 2MP setup on the back. The display resolution is HD+ and the software will be based on Android 8.1 Oreo, the leaks claim.