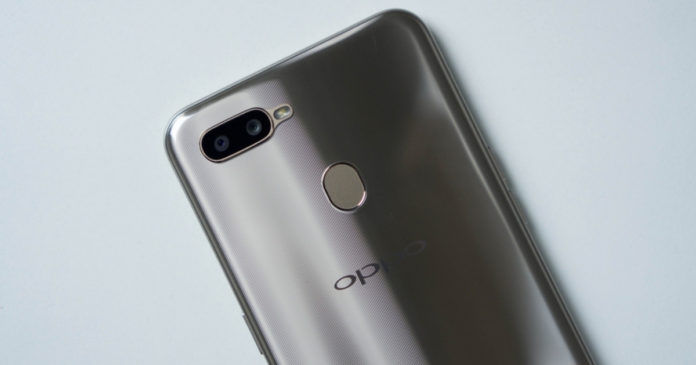 “The OPPO A7n is basically the same smartphone as the last year’s OPPO A7, except for the chipset”

Chinese phonemaker OPPO is out with yet another iterative upgrade for its A-series smartphone. After the OPPO A5s, the company has announced its new affordable smartphone called the OPPO A7n in China. The handset is an offshoot of last year’s OPPO A7 smartphone and comes with the same design and almost similar specifications. The key difference between the OPPO A7n and the A7 is the processor, with the former getting the slightly better MediaTek Helio P35 chipset compared to the latter’s Snapdragon 450 SoC.

The OPPO A7n price is set at RMB 1,499 (about Rs 15,300), as per the official site. However, there is no official word yet regarding its availability. Talking about the specifications, OPPO A7n comes with a 6.2-inch HD+ display with a Waterdrop notch and a screen-to-body ratio of 88.8 percent. The Helio P35 SoC ticking at its core is mated with 4GB of RAM and 64GB inbuilt storage, which can be further expandable up to 256GB via microSD card. Unlike the A7, there is no 3GB + 32GB storage option.

In the camera department, the OPPO A7n rocks a 13-megapixel (f/2.2) + 2-megapixel (f/2.4) with LED flash on the rear and 16-megapixel snapper with f/2.0 aperture lens, AI beauty, HDR, and bokeh mode on the front for selfies and video calling. Powering the device is an impressive 4,230mAh battery. It comes preloaded with Android 8.1 Oreo-based ColorOS 5.2.1 out of the box to take care of the software side of things.