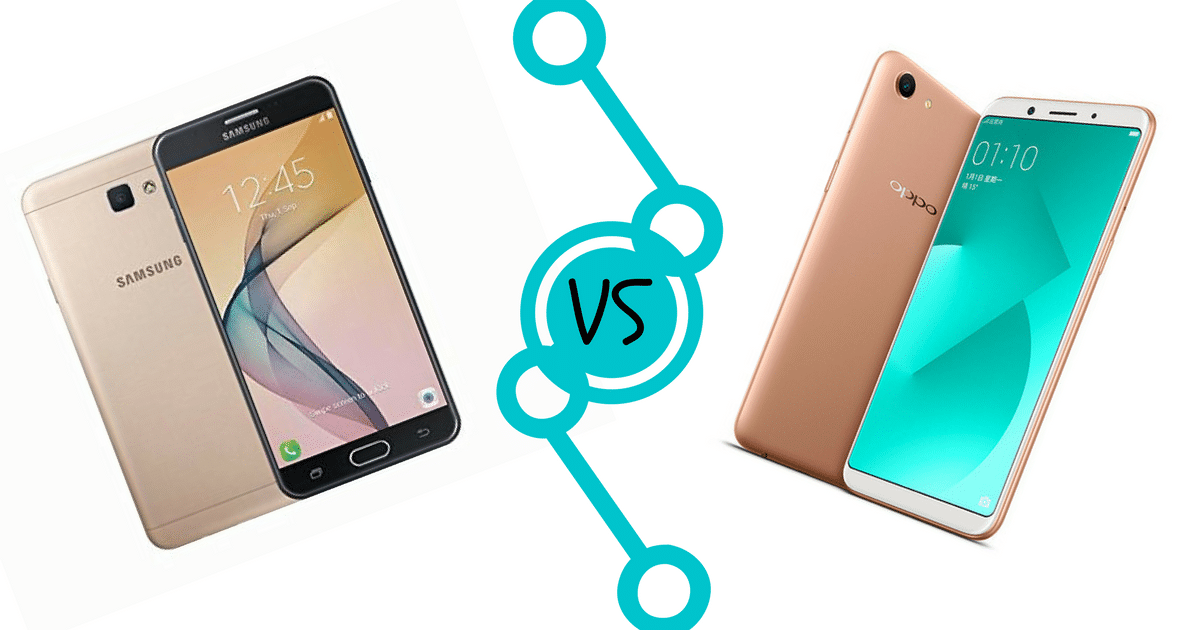 Even though the Galaxy J7 Prime doesn’t sport the best specifications for the price, it has been one of the most popular devices in the Samsung’s budget smartphone portfolio. But with newer devices bringing quite a few premium features in this segment, the J7 Prime faces a solid competition. One such offering is the all-new OPPO A83 (first impressions), the brand’s first smartphone in 2018. So it goes without saying that a comparison between the Samsung Galaxy J7 Prime and A83 is something a lot of you have been looking forward to. Let’s get right into it. 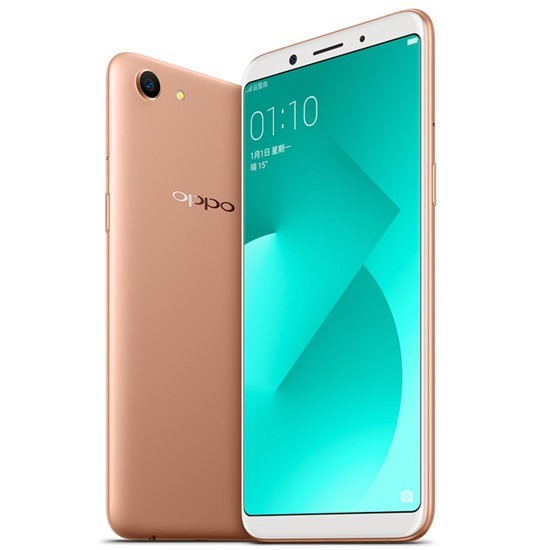 Going purely on the basis of the design, the Samsung Galaxy J7 Prime looks standard. Yes, it’s got a metal body, yet its extremely thick bezels and a plain-looking back make the smartphone feel a little outdated. On the other hand, the OPPO A83 looks like a modern smartphone from every angle. It comes with the newer 18:9 aspect ratio, with extremely thin bezels surrounding it. The difference between the design of the smartphones is so much, that if you kept both the devices down on a table, you’re likely to pick up the OPPO A83 ten out of ten times. One enticing aspect of the OPPO A83 is that it features an improved facial recognition technology, which aims to take out the need for a fingerprint scanner, by scanning the user’s face to unlock in a jiffy. 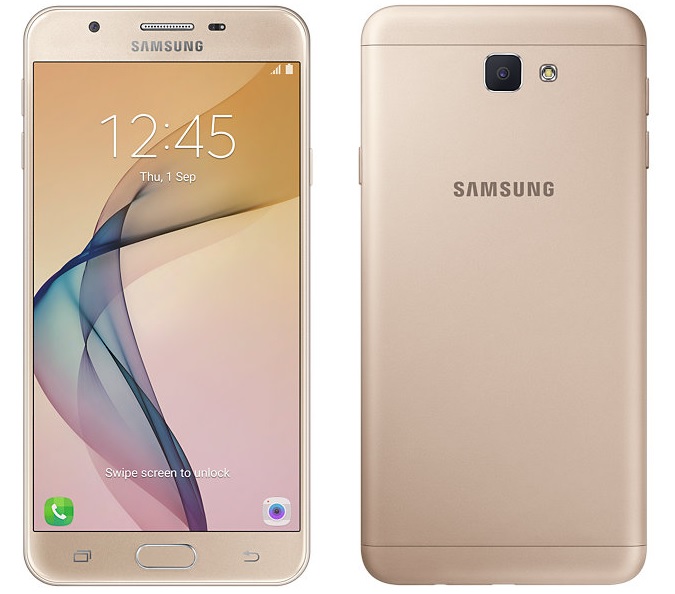 In terms of display, the OPPO A83 flaunts a 5.7-inch canvas with an HD+ resolution whereas the J7 Prime comes equipped with a 5.5-inch full HD resolution. While the Samsung’s device is surely sharper, an interesting point here is that the A83 features a larger display, and yet manages to be shorter, narrower, thinner and a good 25g lighter than the J7 Prime. Now that’s one thing to boast about. 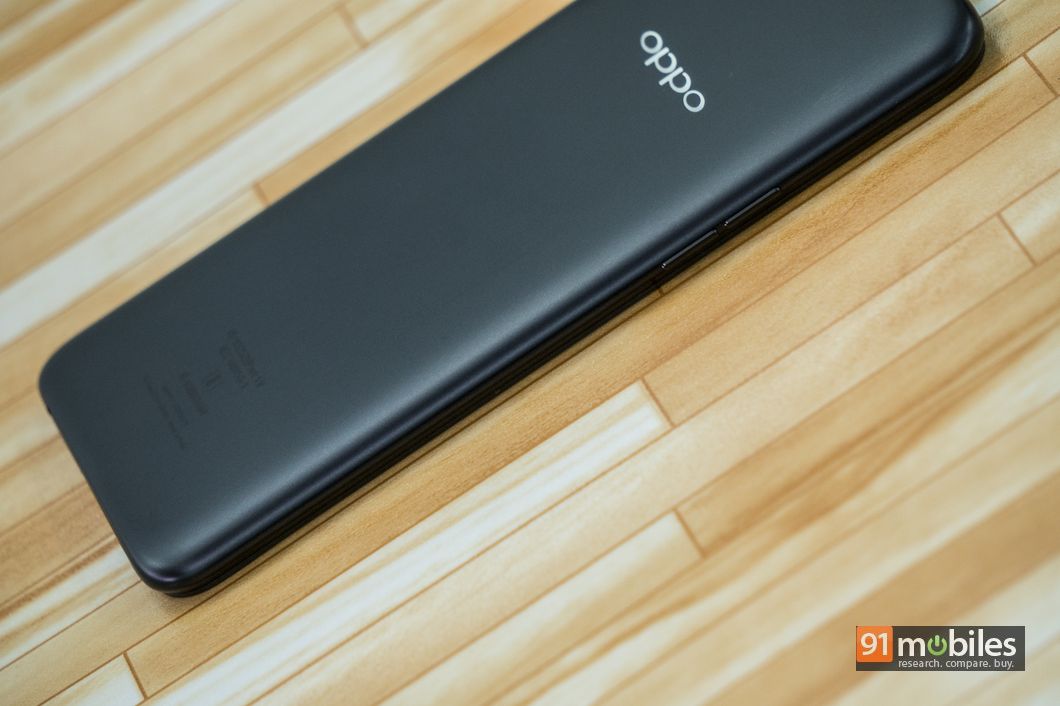 Under the hood, the Galaxy J7 Prime is powered by an octa-core Exynos 7870 SoC clocked at 1.6GHz, and coupled with 3GB of RAM. It comes with 16GB or 32GB of internal storage onboard which can be expanded further with the help of a microSD card. In contrast, the OPPO A83 draws power from an octa-core MediaTek MT6737T processor clocked at 2.5GHz, and is aided by 3GB of RAM and 32GB of expandable storage. 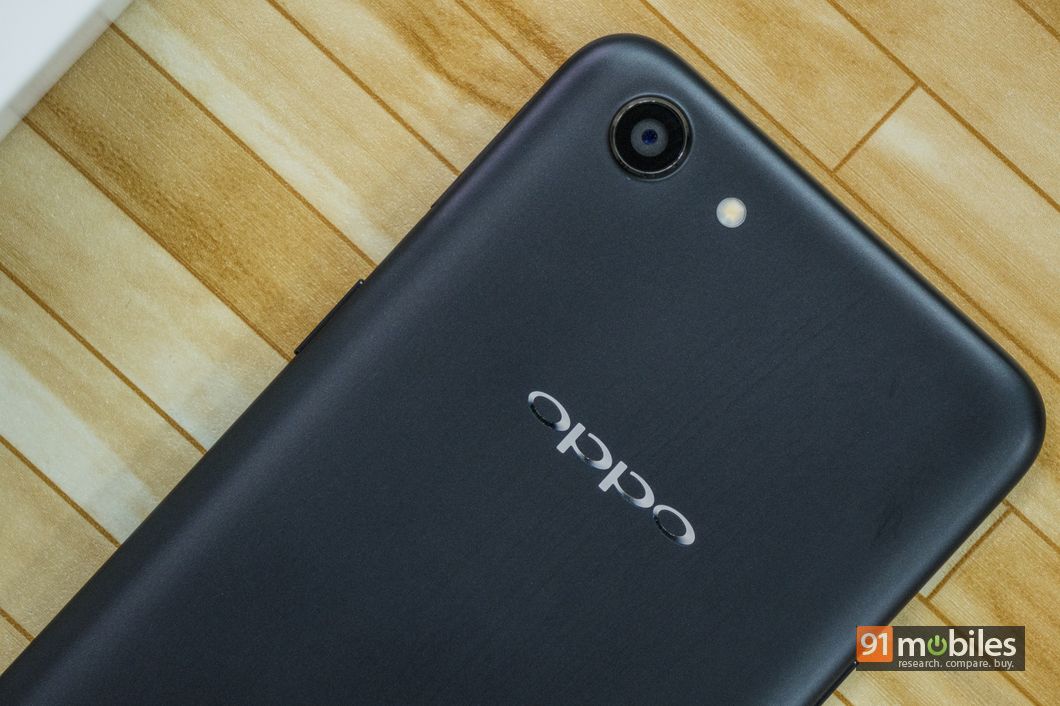 The OPPO A83 plays hosts to a 13MP primary snapper at the rear, accompanied by an LED flash. Co-incidentally, the J7 Prime also features a 13MP primary camera unit. So while the competition might be even in this regard, the OPPO A83 gets a boost when we talk about the front cameras. Compared to the standard 8MP selfie camera on the J7 Prime, the 8MP selfie shooter on the A83 comes with integrated AI technology to offer what OPPO calls ‘Smart Selfie’. Basically, the selfie camera in the OPPO A83 learns from selfies taken in the past and uses a global database to enhance each shot. 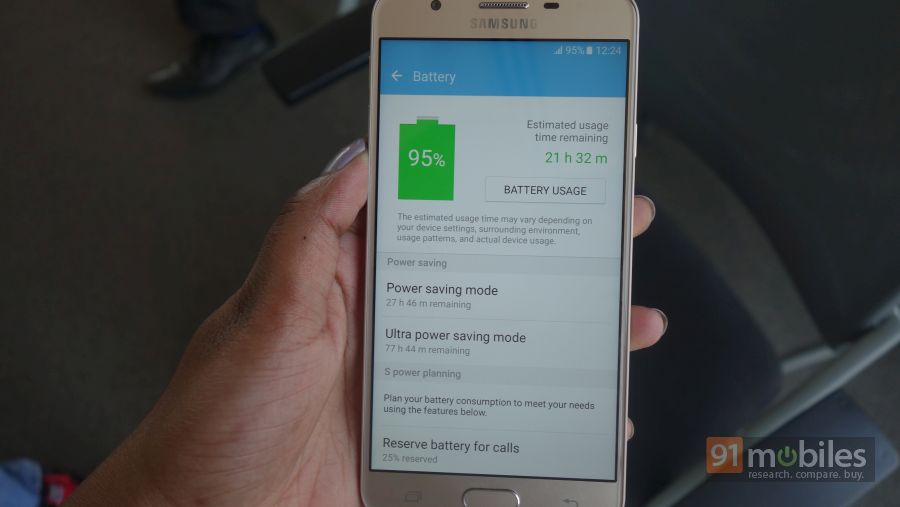 In terms of battery capacity, the Galaxy J7 Prime inches ahead marginally with a 3,300mAh non-removable battery compared to the 3,180mAh unit on the OPPO A83. 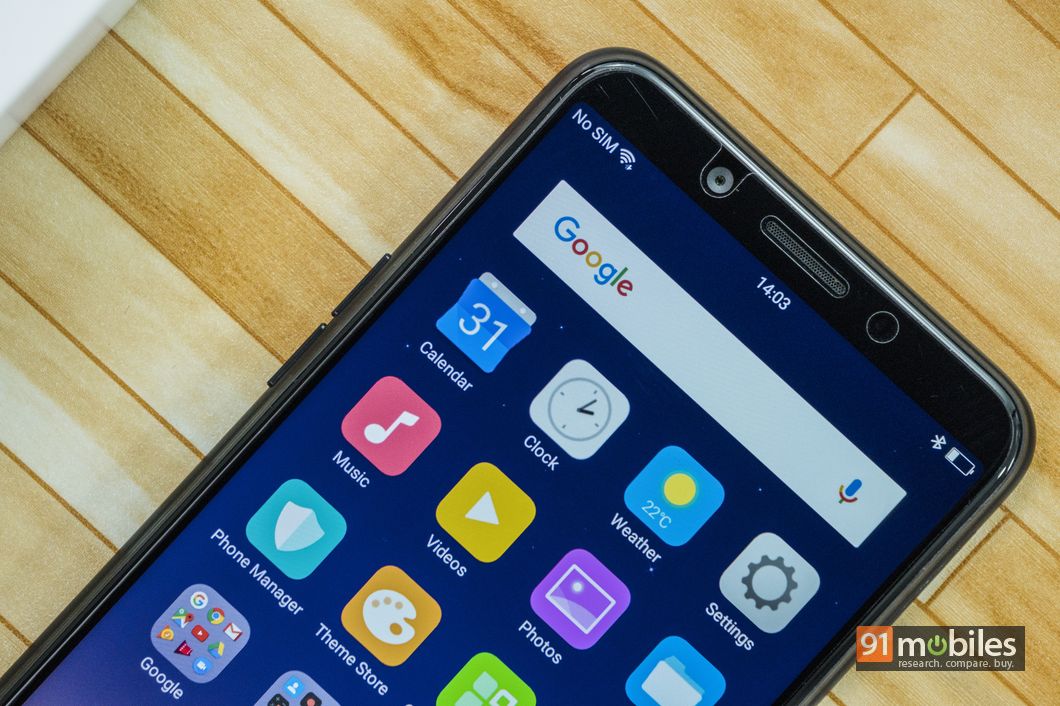 Out of the box, the Galaxy J7 Prime boots Android 6.0.1 Marshmallow with Samsung’s own UI on top. Meanwhile, the OPPO A83 runs the newer Android 7.1 Nougat operating system with ColorOS UI on top. Both the user interfaces come with their share of added features, as well as bloatware, and there is hardly anything to make one of them better than the other. Perhaps, what the A83 has going for it is the fact that it boots a newer OS out of the box. 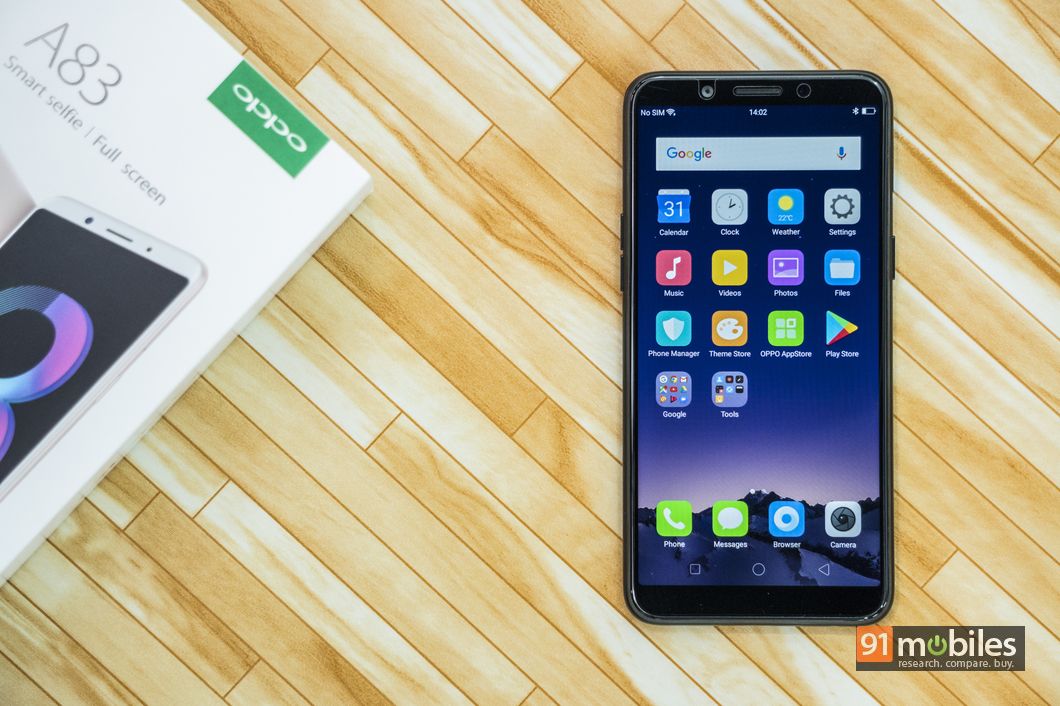 The OPPO A83 is available in black and champagne hues via both offline and online channels, and has been priced at Rs 13,990. In comparison, the year-old Galaxy J7 Prime also available for Rs 13,900 for the 32GB variant.

Picking a winner here wasn’t as difficult as we thought it would be. The OPPO A83, with its beautiful design and larger display seems like a clear choice if you’re buying a smartphone in 2018. The Galaxy J7 Prime tries to prove its worth with its 13MP rear camera and the fingerprint scanner, but then again the OPPO A83’s Smart Selfie and facial recognition features are there to counter its attempt.

OPPO A83 review: aiming to ride high on the bezel-free display trend