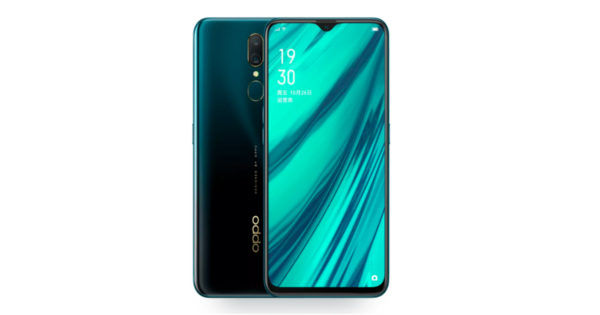 Last month, OPPO introduced its latest mid-range smartphone, called OPPO A9, in its home market of China. Now, the company is planning to launch the handset in the Indian market soon. According to 91mobiles’ retail chain sources, the OPPO A9 will be launched in the country during the ICC Cricket World Cup 2019, which will kick off on May 30th. 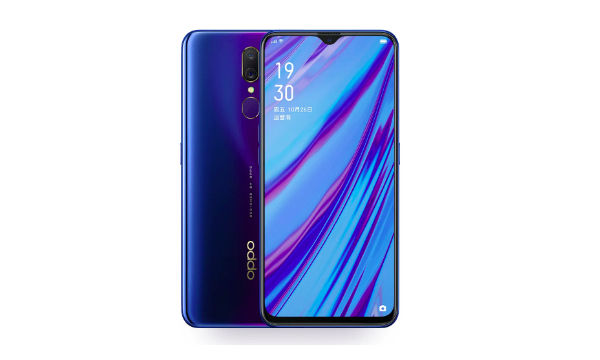 As per our sources, the OPPO A9 will be available in India in two RAM and storage configurations – 6GB + 64GB and 6GB + 128GB. Notably, in China, the smartphone is available in two RAM variants – 4GB and 6GB, which both come with 128GB of native storage. Unfortunately, we don’t have an exact launch date as well as the pricing of the OPPO A9 for India at the moment. However, we will keep you posted as soon as the brand officially announces anything, so stay tuned.

Talking about the specs, the OPPO A9 sports a 6.53-inch display with a waterdrop notch, resolution of 1,080 x 2,340 pixels, and a screen-to-body ratio of 90.7 percent. The phone is powered by a 2.1GHz octa-core MediaTek Helio P70 processor, accompanied by a Mali-G72 MP3 graphics processor. The handset supports microSD cards up to 256GB in size. Software-wise, the handset boots ColorOS 6, which is based on Android 9 Pie. For security, the phone is equipped with a rear-mounted fingerprint sensor.

In the optics department, the OPPO A9 features a 16-megapixel primary camera with an aperture of f/1.8, accompanied by a 2-megapixel secondary shooter. For self-portraits, the smartphone sports the same 16-megapixel shooter, but with an aperture of f/2.0. The handset’s camera app is loaded with shooting modes such as time-lapse imaging, panorama, pro mode and more. The connectivity options of the OPPO A9 include 4G LTE, dual-SIM slots, Wi-Fi, Bluetooth, and A-GPS. Lastly, a 4,020mAh battery with AI power management feature completes the list of the specifications.

With inputs for Mukesh Singh

OPPO A9 Price
View All
OPPO A9 Video
ShareTweetShare

OPPO A9 (2020) complete specifications leaked; likely to launch this month

OPPO A9 with Helio P70 processor and dual rear cameras launched in India, priced at Rs 15,490