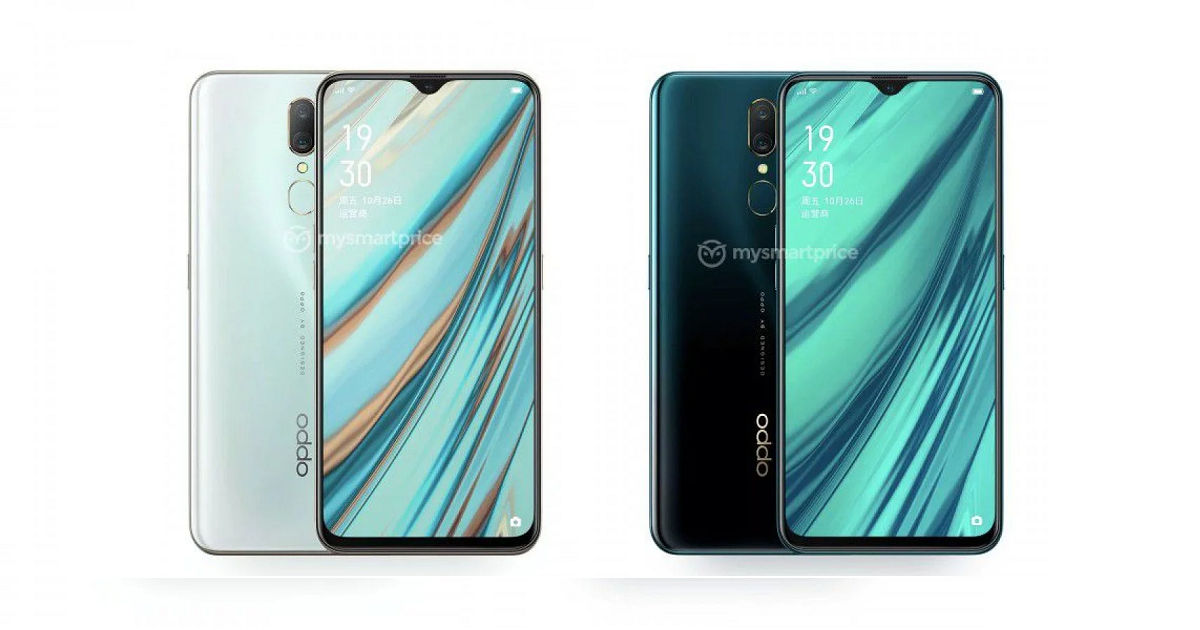 “The OPPO A9 has been tipped to come with a waterdrop notch display, dual rear cameras, and a rear-mounted fingerprint sensor”

After launching the OPPO A1K in Russia, OPPO seems to be working on a new A series smartphone called the A9. The handset will succeed OPPO A7 smartphone that was launched earlier this year and is rumoured to possess better cameras and a bigger battery. Ahead of its release, MySmartPrice has got hold of the OPPO A9 images as well as some of its key specifications. 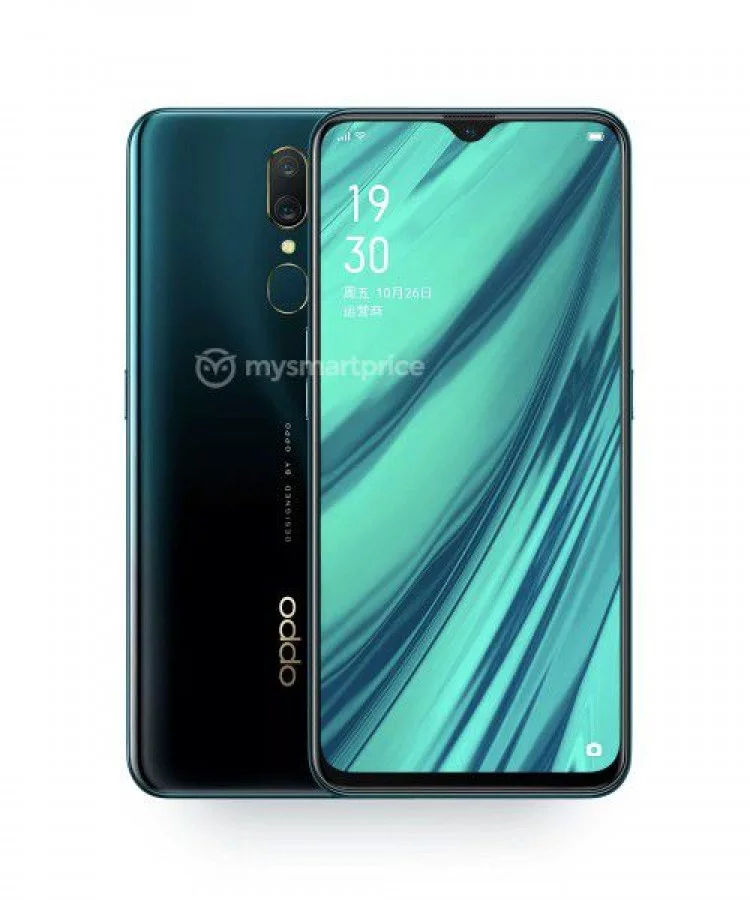 As can be seen in the image above, the OPPO A9 will have an all-display fascia with a small-cut out aka waterdrop-notch on top. The notch is home to the selfie camera, with an earpiece just above it. The rear panel of the phone looks quite similar to the recently launched Reno series smartphones, with ‘OPPO’ and ‘Designed by OPPO’ etched vertically in the centre. The panel also sports vertical-aligned dual camera setup, LED flash, and a fingerprint scanner. The images reveal that the OPPO A9 will land in China Ice Jade White, Mica Green, and Fluorite Purple shades. 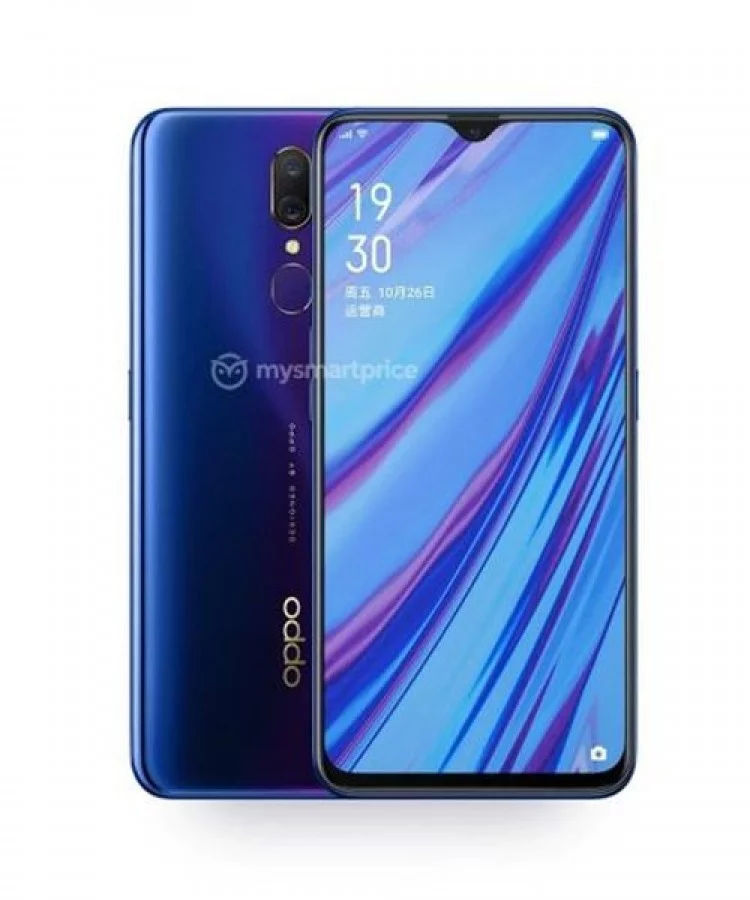 Talking about the specifications, the OPPO A9 is tipped to come with 6GB RAM and 128GB storage. It is also said to employ a 48-megapixel primary camera, likely paired with a 5-megapixel secondary sensor. A 4,020mAh battery is said to fuel the phone, and Android 9 Pie-based on ColorOS 6.0 to take care of the software side of things. These specifications make the OPPO A9 appear to be a rebranded version of the F11 Pro. This could mean that the handset may ship in China with a 6.53-inch full-HD+ 19.5:9 aspect ratio display and a MediaTek Helio P70 SoC. The front camera may get a 16-megapixel shooter for selfies and video calling.