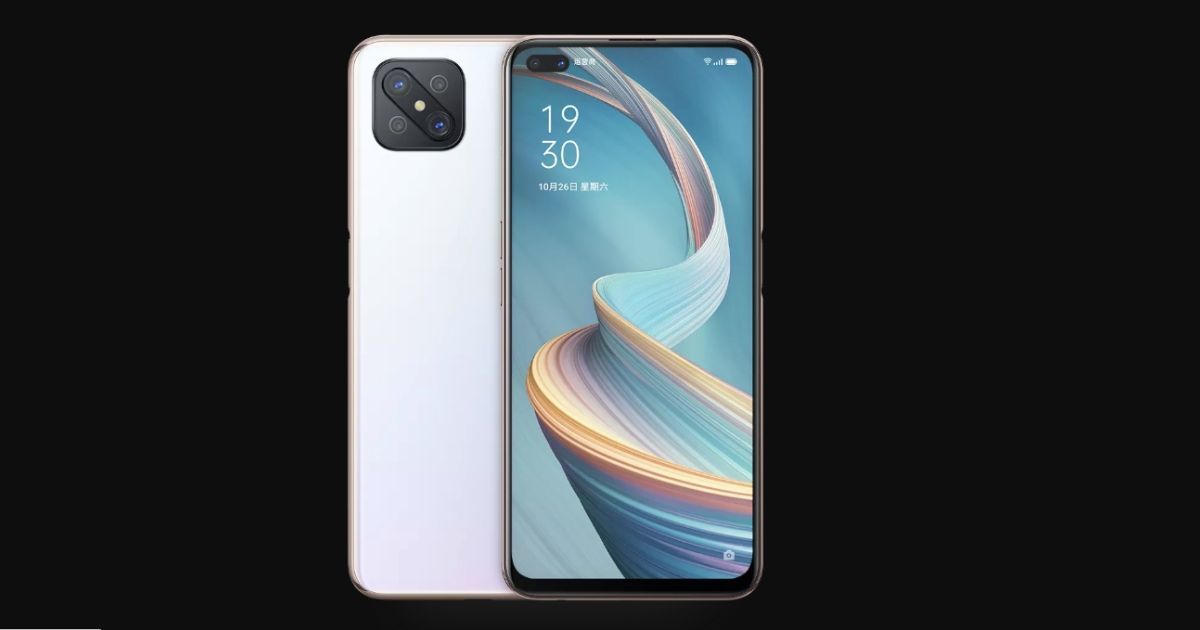 OPPO A92s has been part of several leaks and rumours but the handset has now gone official as the brand has listed the product on its Chinese website. We would have been inclined to believe that the brand might have put up the handset early on its website by mistake as it has not made an official announcement regarding the phone, however, the A92s has also been listed on JD.com as well. Unfortunately, the listings do not reveal the entire list of specifications but now we can confirm the core specifications of the OPPO A92s and that the phone supports 5G connectivity.

Coming to the specifications, the official listing reveals that the OPPO A92s comes with a 6.57-inch IPS LCD display with a FHD+ (1080 x 2400 pixels) resolution and a 120Hz refresh rate. The OPPO A92s is powered by Dimensity 800 (MT6873V) chipset and there are two configurations at offer – 6GB RAM + 128GB and 8GB RAM + 128GB. In the camera department, the handset packs a quad camera setup at the back, headlined by a 48MP primary sensor. Unfortunately, we do not have the details regarding rest of the three sensors. If we go by the earlier leaks, the TENAA listing of the phone suggested that the OPPO A92s packs an 8MP secondary ultra-wide camera, a 2MP macro sensor, and a 2MP depth sensor apart from the primary camera. At the front, the OPPO A92s comes with a 16MP camera at front for taking selfies and video-calling.

Again, the battery specs are also missing from the listing, so we can again tell only from the leaks that the handset most likely packs a 3,890mAh battery and supports 20W fast charging. Coming to the price, pricing for the OPPO A92s model with 6GB RAM is CNY 2,199 (around Rs 23,800) and the 8GB variant has been priced at CNY 2,499 (around Rs 27,000). As and when the brand confirms the other details, we will be the first to let you know. Till then, stay tuned in.

OPPO Reno 3 Pro India launch on March 2nd, here’s what you can expect