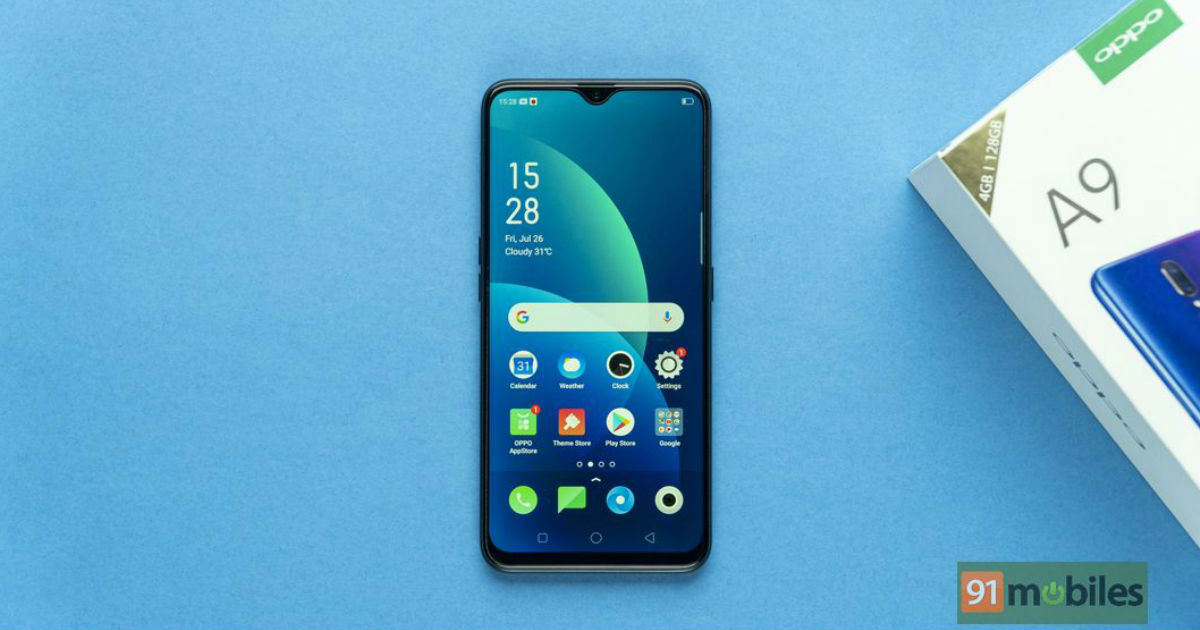 A new handset with model number PCHM10 has been spotted in a listing on an OPPO remote test website over the weekend. The listing has revealed key specifications of the handset such as processor, RAM, storage, screen resolution and Android version. The OPPO PCHM10 handset had previously appeared on Bluetooth SIG revealing some key specifications other than the ones found today. From the details available, it looks like the handset is a mid-range device. Interestingly, recent speculations have suggested that OPPO is working on an OPPO A9 successor. This could very well be that device. 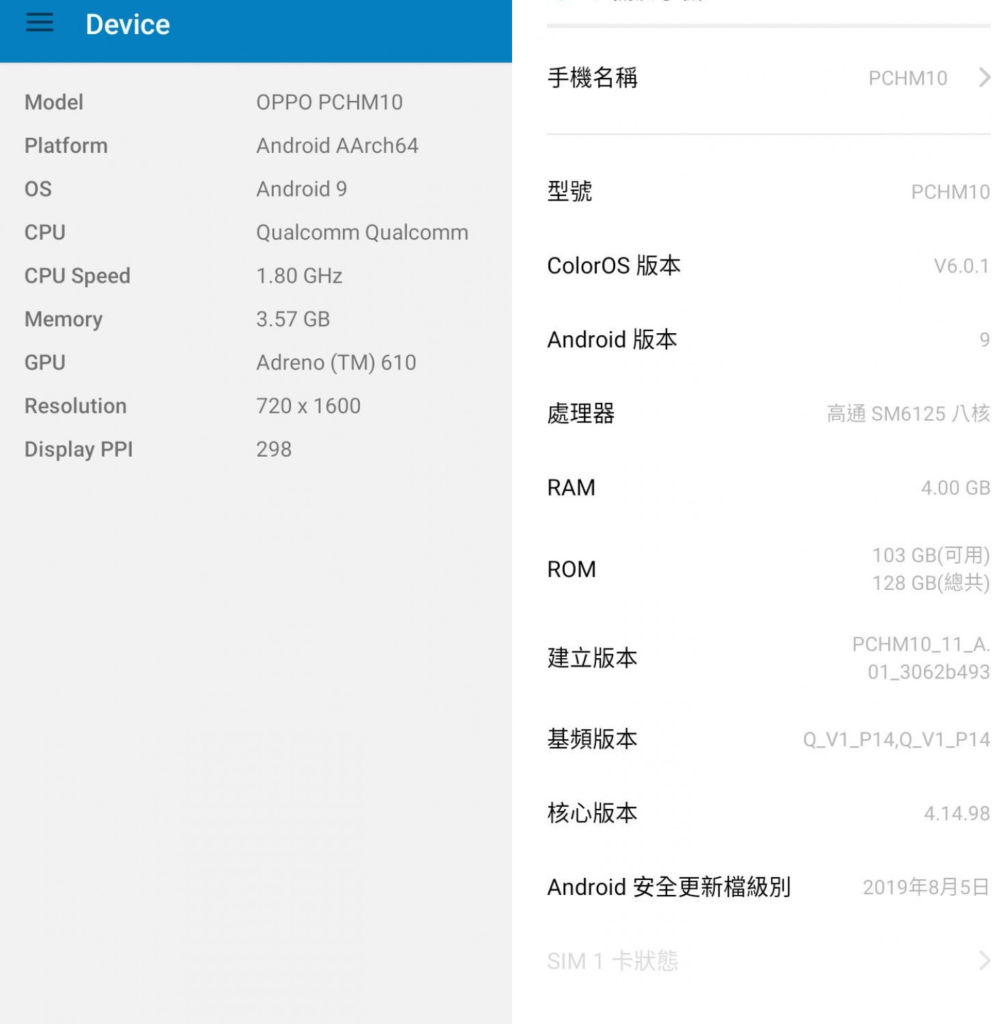 The OPPO PCHM10 could be the brand’s first device with the mid-range Snapdragon 665 SoC as the listing shows a Snapdragon 6125 CPU on the device. This processor was seen on the Mi CC9e with the name ‘trinket’. Speaking of which, there’s another OPPO handset detected with the same ‘trinket’ processor recently on Geekbench. It’s the OPPO CPH1931 and it also has 4GB of RAM and Android 9.0 Pie onboard. It is being speculated that these two handsets are the same because of the similarity in the processor. One of these models could simply be a Chinese model while the other could launch in international markets.

Moving further, There’s 4GB of RAM and a screen resolution of 720 x 1600p on this newly detected model but the exact screen size has not been mentioned yet. The OPPO PCHM10 will run Android 9.0 Pie placed on a 128GB of built-in storage. According to the Bluetooth SIG listing, the OPPO CPH1931 has a 6.5-inch HD+ screen, a Snapdragon 665 chipset, 5,000mAh battery, Bluetooth 5.0, and dual-band Wi-Fi support. Now, all that remains to be known is the commercial moniker of this device.