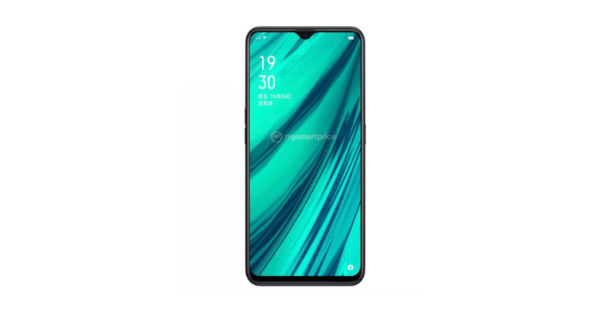 OPPO launched the mid-range A9 smartphone in the brand’s home country back in April. The company seems to now be on the verge of launching an upgraded variant of the handset, dubbed A9x in China. Now, ahead of the unveiling, the handset has been listed on the OPPO’s online store, revealing key specifications and promotional renders. In terms of Design, the OPPO A9x looks identical to its predecessor with a 6.53-inch display and a waterdrop notch.

As per the listing, which was spotted by MySmartPrice and has since been deleted, the OPPO A9x sports a 6.53-inch IPS LCD full HD+ display with 19.5:9 aspect ratio, a screen-to-body ratio of 90.7 percent and Corning Gorilla Glass 5 layer. The handset is powered by the MediaTek Helio P70 SoC clocked at 2.1GHz octa-core processor with Mali-G72 MP3 GPU. It packs 6GB of RAM and 128GB onboard storage that is further expandable through microSD card. The phone runs on ColorOS 6.0 based on Android 9.0 Pie out of the box and will also have GameBoost 2.0 mode for an enhanced gaming experience. 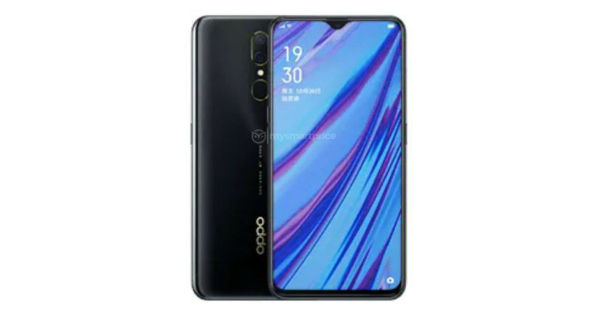 In terms of optics, the OPPO A9x rocks a dual rear camera setup consisting of a 48MP primary sensor with 1.6-micron pixel size and f/1.7 aperture and a 5MP secondary depth shooter for portrait shots, backed by dual tone LED flash. On the front, there is a 16MP snapper for selfies and video chats. There is a rear-mounted fingerprint sensor for biometric security. A 4,020mAh battery with VOOC 3.0 20W Flash Charging support. Connectivity options include 4G, Wi-Fi, Bluetooth, GPS, and a microUSB port. The handset has been listed in Meteorite Black and Jade White colours.