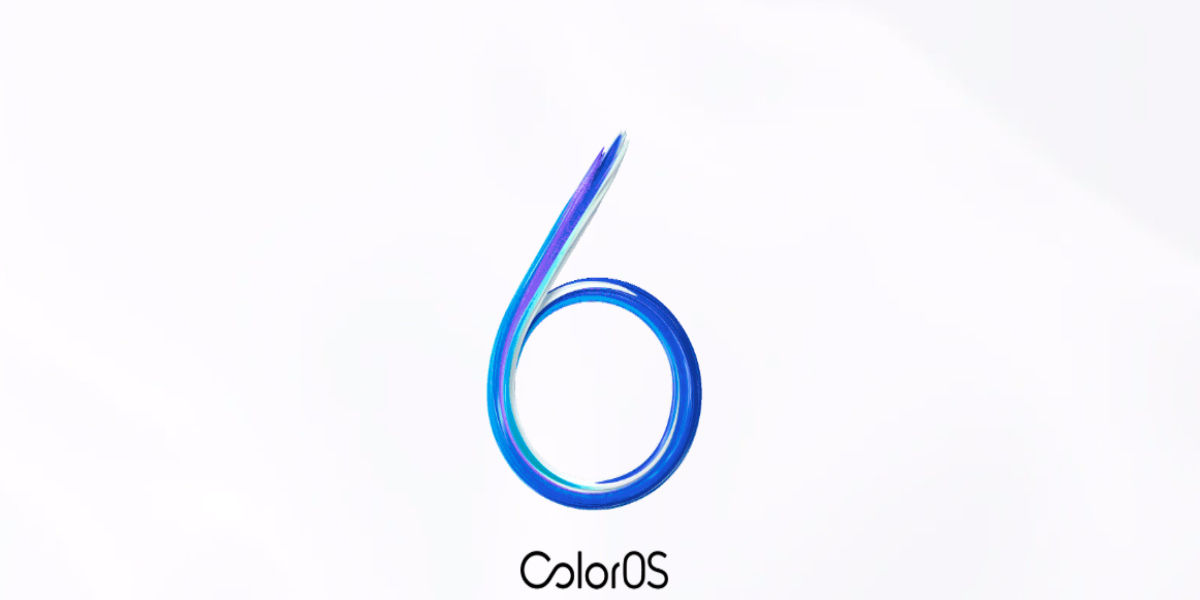 OPPO introduced the new version of its ColorOS skin back in November 2018 and has been testing it internally since then. Now, months after testing and developing the custom skin, OPPO has finally released the ColosOS 6.0 in China. OPPO’s new Android-based custom skin primarily aims to deliver a borderless and lightweight design on the bezel-less smartphones.

ColorOS 6.0 gets a new OPPO Sans font, icons, and animations. The white and gradient system colours are more appealing to the eyes. Its Game Space feature intelligently allocates system resources for smooth gaming and network priority gets a revamped UI and better system optimisation. TouchBoost increases the touch response by improving the CPU scheduling and output rendering, thus reducing the touch delay by nearly 40ms. The FrameBoost feature improves the frame rate stability by nearly 38 percent.

The ColorOS 6.0 includes the new Breeno virtual assistant, which was introduced last year. It works through a total of seven modules, namely advice, screen recognition, awareness, speed, voice, driving, and space. It also introduces new AI-features that learn your app usage habits and freezes unused apps, thereby improving the power efficiency and reducing overall power consumption by up to 6 percent. As for the imaging, the ColorOS 6.0 brings new Night View 2.0 with multi-frame noise reduction and improved HDR for better low-light photography. For OPPO phones with Dolby sound, there’s a new Game Dolby sound feature which enhances the sound experience while gaming.

As for availability, OPPO’s sub-brand Reno series which is scheduled to launch on April 10th will have the ColorOS 6.0 installed right out of the box. Apart from Reno, OPPO R15, R15 Dream Edition will be the first-batch phones that will get the ColorOS 6.0 update in April. While the OPPO Find X, R17, R17 Pro to reportedly get the update by end of August this year. The OPPO R11s, R11s Plus, R11, R11 Plus, A7x, A3 will get ColorOS 6.0 by late September. There’s no info on other OPPO smartphones yet.