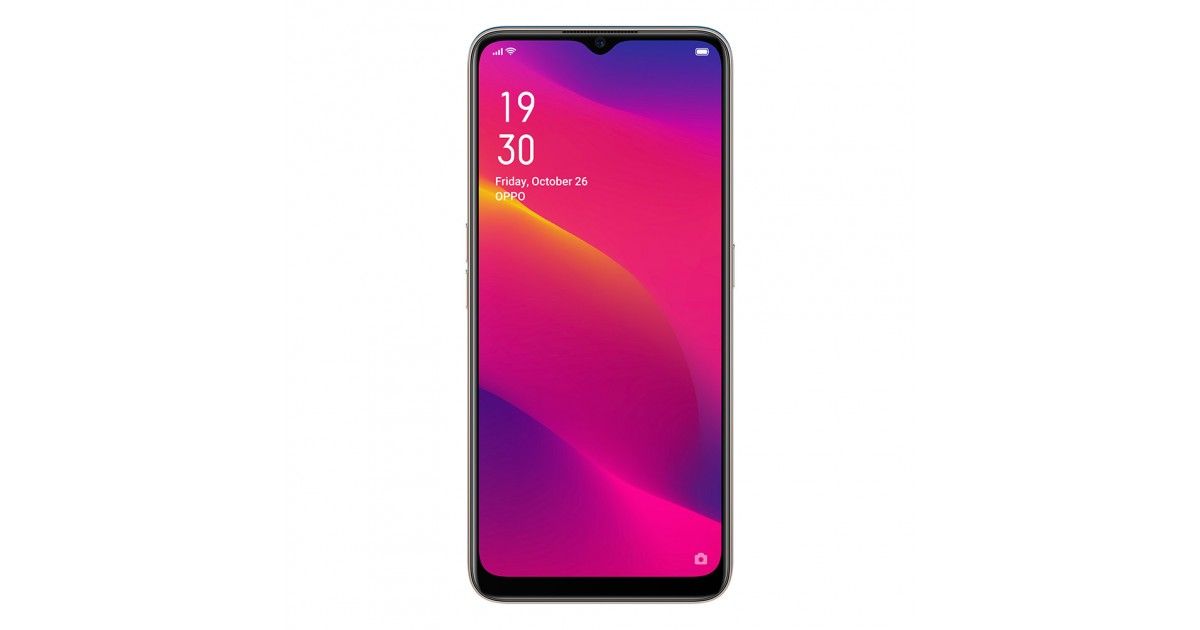 As seen in the certification image, the OPPO CPH2043 has been spotted on a couple of certification websites. So far, the moniker of the device has not been revealed, but judging by the model number, we can speculate that it could be the successor to the previously launched OPPO A5 2020 smartphone. The theory behind that lies in the fact that the OPPO A5 2020, which was launched around six months ago, has the model number OPPO CPH1943.

If this theory is anything to go by, the OPPO CPH2043 could be dubbed the OPPO CPH2043 to be dubbed as OPPO A6 2020 (naming it the OPPO A5 2021 would be a bit too early), but our readers should know that this is just an assumption as of now, so one must take this as such. Nevertheless, since the device has started gathering the certifications, we can expect to receive more intel on the same in the coming days.

So far, this is pretty much everything we know about the OPPO CPH2043, but we will keep you posted once we obtain more hints about it.