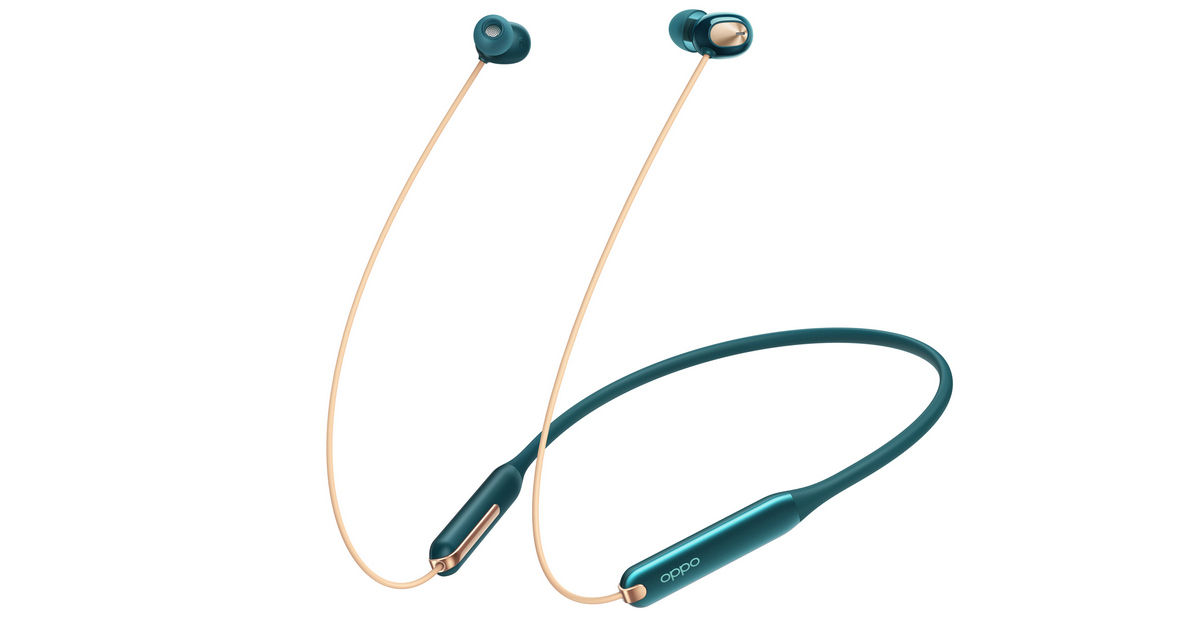 Chinese smartphone maker Oppo had recently entered into India’s TWS segment with the Enco Free earbuds along with the Enco W31 earphones earlier this month. Now the company has launched a new pair of wireless earphones called the Enco M31 in India. While Oppo has not revealed the Enco M31 price in India just yet, it has said in a press release that the earphones aim to “bring outstanding user experiences to Indian consumers through innovative, high-quality products.” 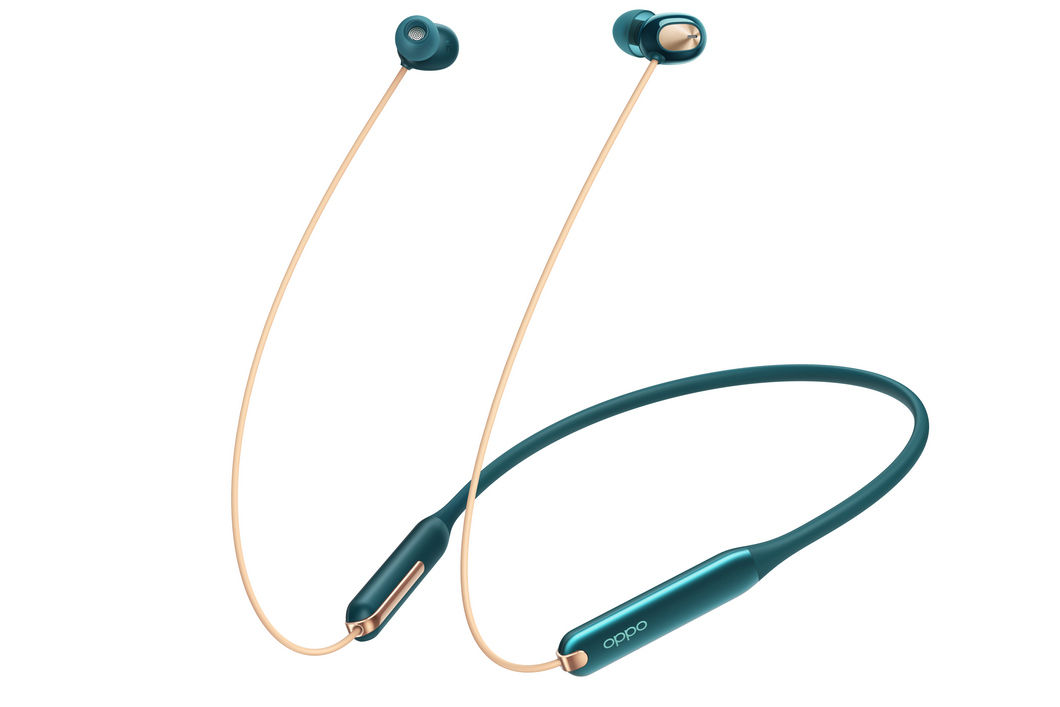 The OPPO Enco M31 are neckband-style wireless headphones, like the Enco Q1. Oppo has said that the M31s are certified for High-Res wireless audio. As far as connectivity goes, the Enco M31 come with Bluetooth 5.0 which support transmission speeds of upto 990 kbps. The earphones are equipped with 9.2mm full-range dynamic drivers, PET titanium composite diaphragms, and independent bass chambers. The M31s support LDAC audio codec. 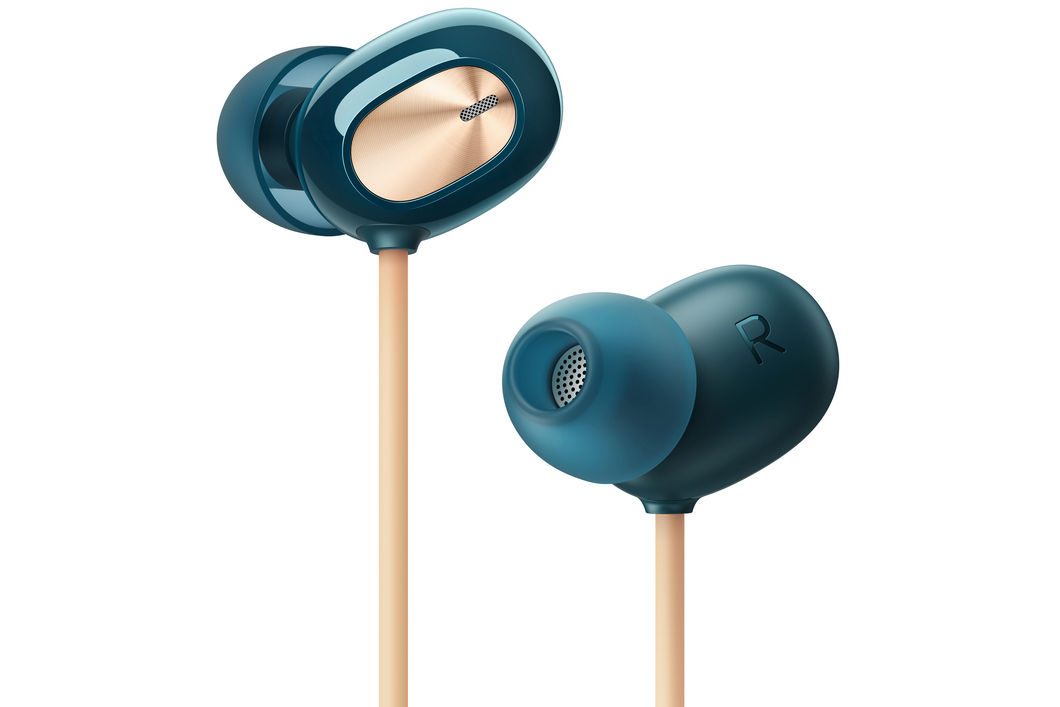 Oppo has said that the Enco M31s have an AI algorithm incorporated which is said to reduce background noise when the user is on a call. The neckband in the M31s have been made from a shape-memory metal that is covered in a liquid silicone rubber. The sale of the earphones starts from March 30th and they will be available in Black and Green colour options.

The OPPO Enco Free wireless earbuds feature Binaural Simultaneous Bluetooth transmission that is capable of delivering sound to the left and right ears simultaneously. These connect to smartphones via Bluetooth 5.0 and have an instant connect feature. The AI uplink noise cancellation for calls and the company claims the system-wide optimisations can eliminate any delay or lag during music playback. The earbuds pack 31mAh battery and are said to last up to five hours on a single charge. The 410mAh carry case will offer an additional 20 hours of music playback or three hours of talk time.