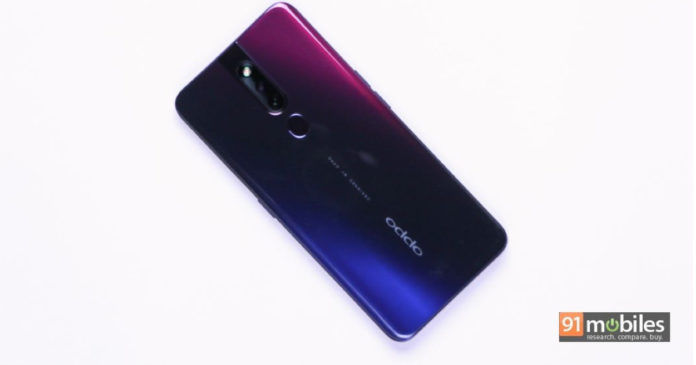 OPPO was one of the pioneers of the full-screen design last year with the introduction of the exquisite Find X. This year, the company brought the full-screen design to the masses starting with the OPPO F11 Pro that has a mechanised selfie camera rising up from the chassis. The handset meant to compete with the Vivo V15 Pro topped at 64GB of onboard storage even though there’s an option for SD cards. However, now the company is doubling down on storage with a 128GB variant launching today on Amazon India. Now, to be precise, there was a 128GB version but that was relegated to the OPPO F11 Pro Marvel’s Avengers Edition, which launched recently. 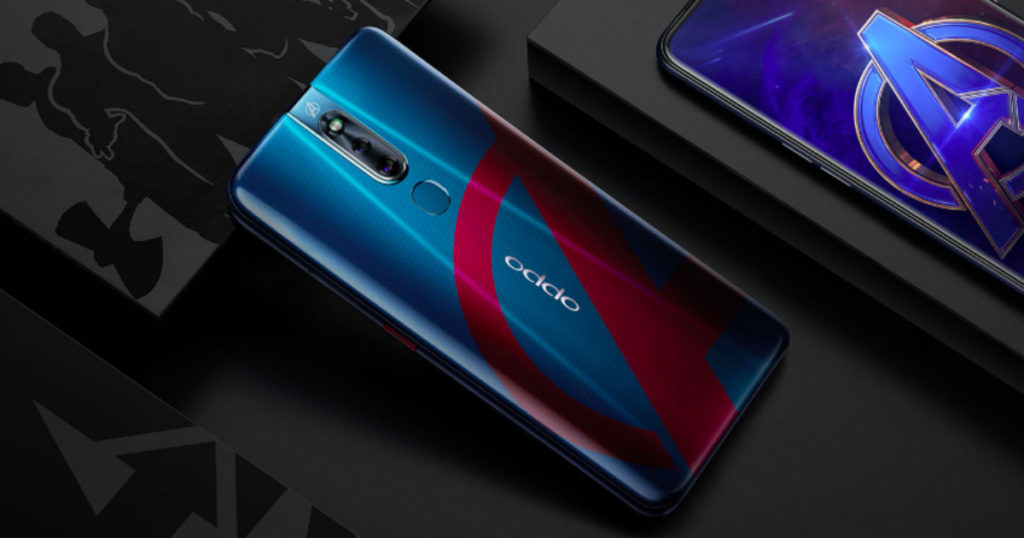 The new OPPO F11 Pro variant is a sweet deal as it costs just Rs 1,000 more than the 64GB version which costs Rs 24,990. The Avengers Edition costs Rs 27,990. If you’re just looking for more storage, the new 128GB version makes sense rather than the limited edition but if you’re in it for the Avengers franchise, then you’ll have to shell out Rs 2,000 more. There are no-cost EMI options, exchange offers, and cashbacks as well on the handset as of this writing.

The highlight of the OPPO F11 Pro is the 6.5-inch Full-HD+ display with a 397ppi density. The handset has a 48MP + 5MP rear camera combo while the front pop-up module houses a 16MP shooter. The OPPO handset is powered by a MediaTek Helio P70 SoC clocked at 2.1GHz and is fueled by a 4,000mAh battery. The handset is also the first to feature VOOC 3.0 which is an evolved version of the company’s VOOC fast charge. The new variant is on sale and can be bought right now.