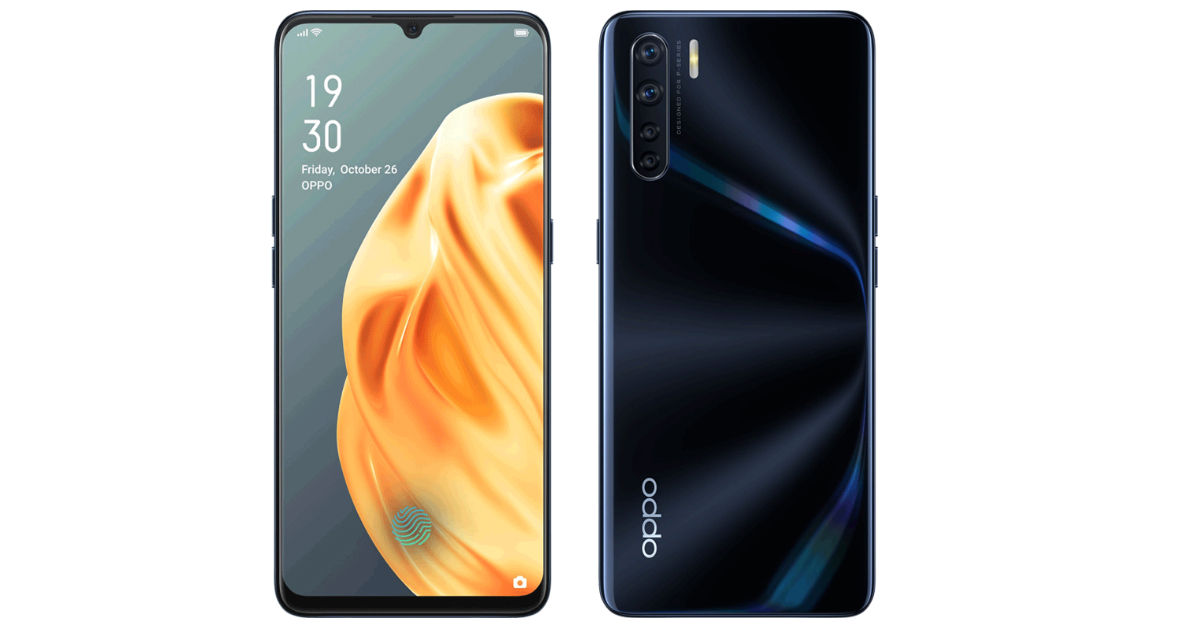 OPPO F15 will launch in India in a brand new colour option early next week, tipster Ishan Agarwal has told 91mobiles. The OPPO F15 Blazing Blue colour variant has already been teased by the company via a promo video posted on Friday. Interestingly, the new colour option for the 8GB RAM and 128GB internal storage variant with price has been listed on Croma’s official website. To recall, the OPPO F15 was originally launched in India back in January with specifications like a 48MP quad camera setup, AMOLED display, and MediaTek Helio P70 chipset.

On the Croma website, the OPPO F15 Blazing Blue colour option is listed with a price tag of Rs 19,990, which is similar to the original launch price of the smartphone. The listing seems to be accidental as it is currently showing to be out of stock. However, Agarwal says the OPPO F15 Blazing Blue Edition price in India will actually be Rs 18,990. It will be interesting to see OPPO launch the new colour option under Rs 20,000 considering the existing Unicorn White and Lightning Black variants are currently priced at Rs 21,990 following the GST rate hike in April. 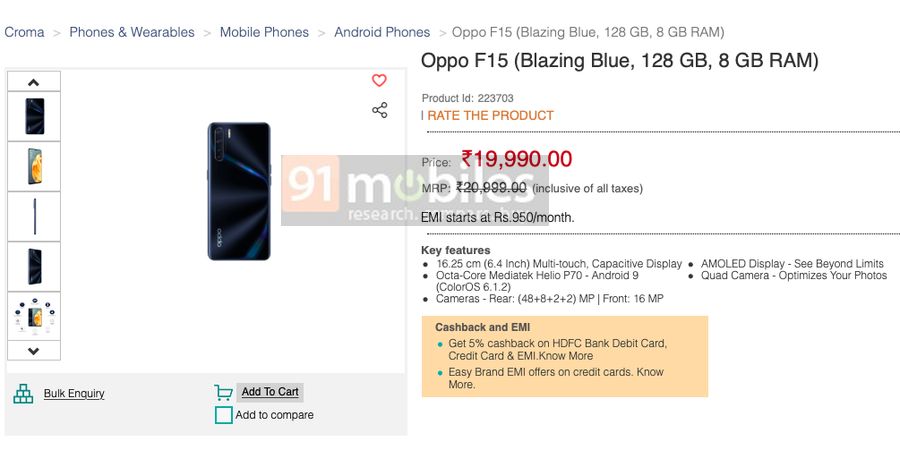 The OPPO F15 sports a 6.3-inch FHD+ (1,080 x 2,400) AMOLED display and in-display fingerprint sensor. The phone is powered by the MediaTek Helio P70 chipset which comes in a single configuration with 8GB RAM and 128GB internal storage. The smartphone touts a quad camera setup that includes a 48MP primary sensor, 8MP wide-angle macro lens, 2MP mono lens, and 2MP portrait sensor. Up front, the phone gets a 16MP selfie camera. OPPO F15 houses a 4,000mAh battery and supports 20W VOOC flash charging. Unfortunately  it seems that the upcoming OPPO F15 Blazing Blue Edition variant will also run Android 9 Pie out of the box, as per the listing on Croma. 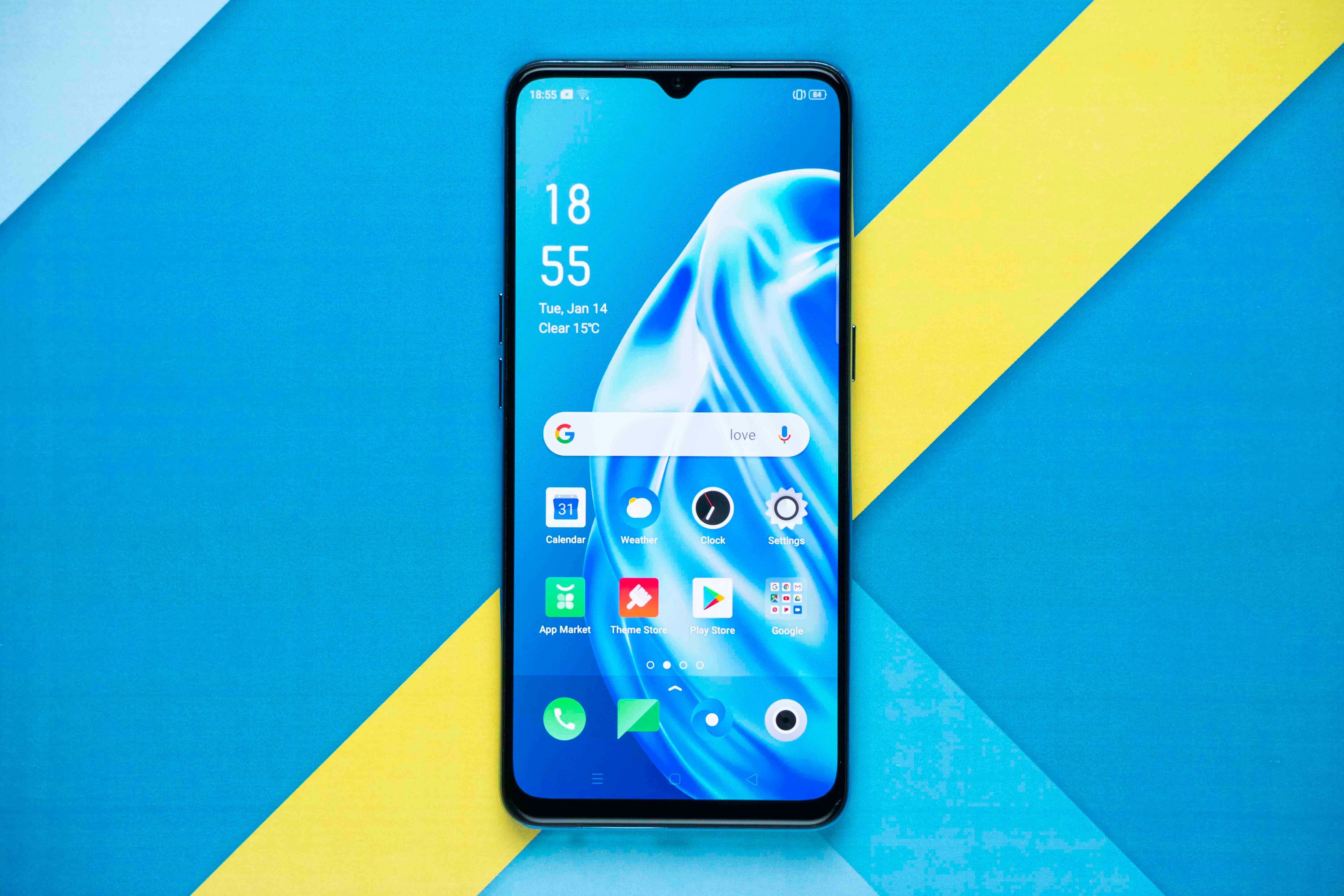 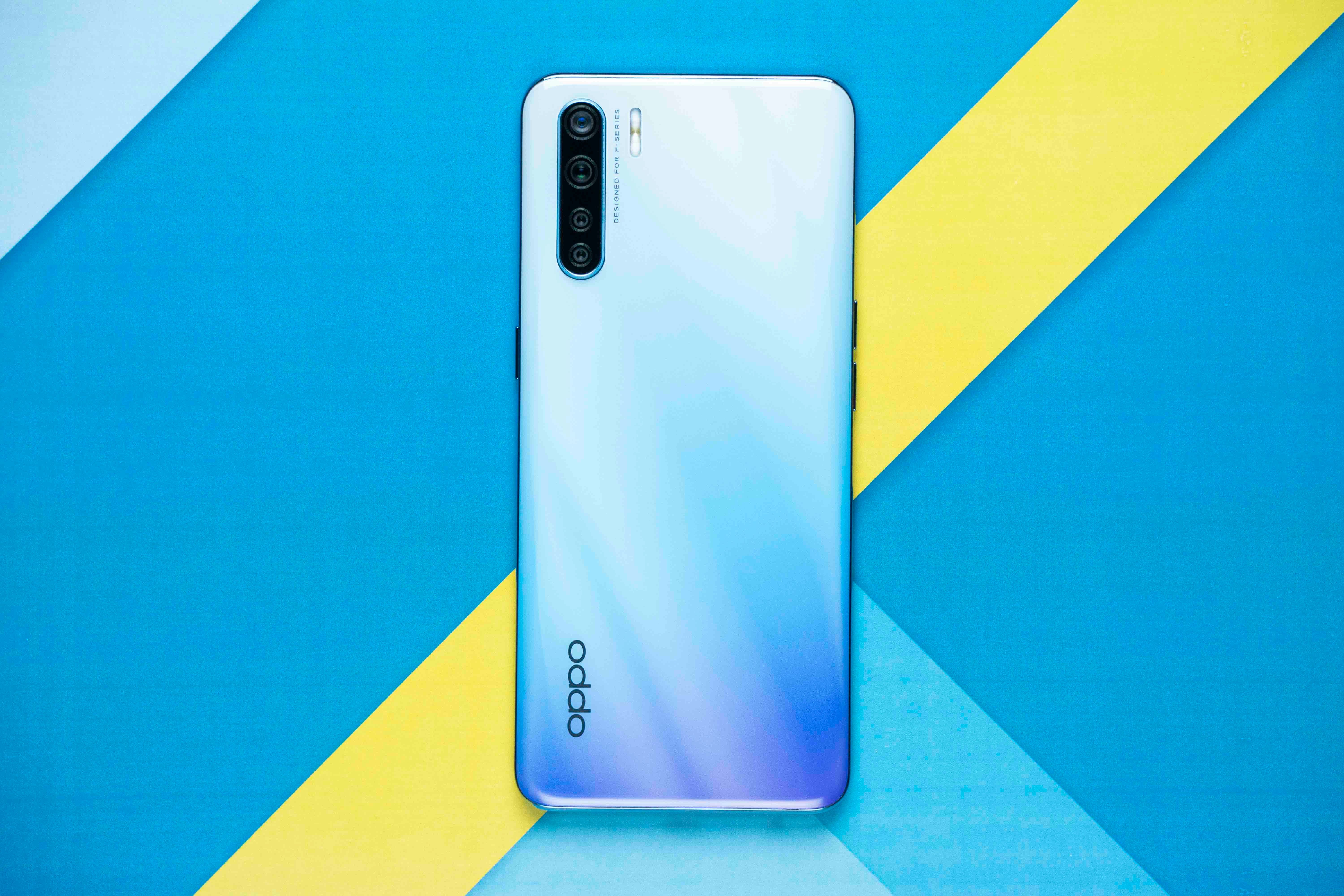 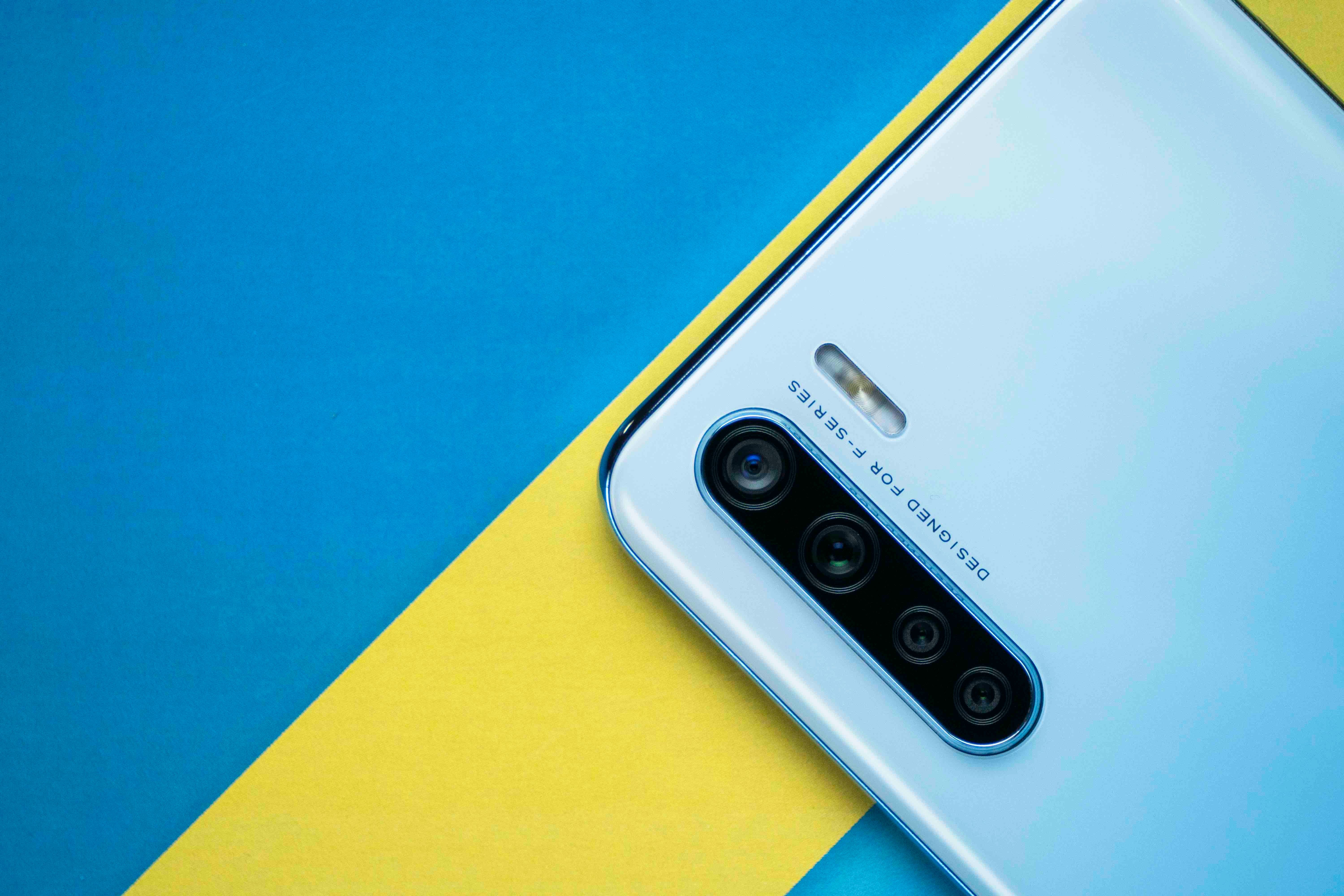 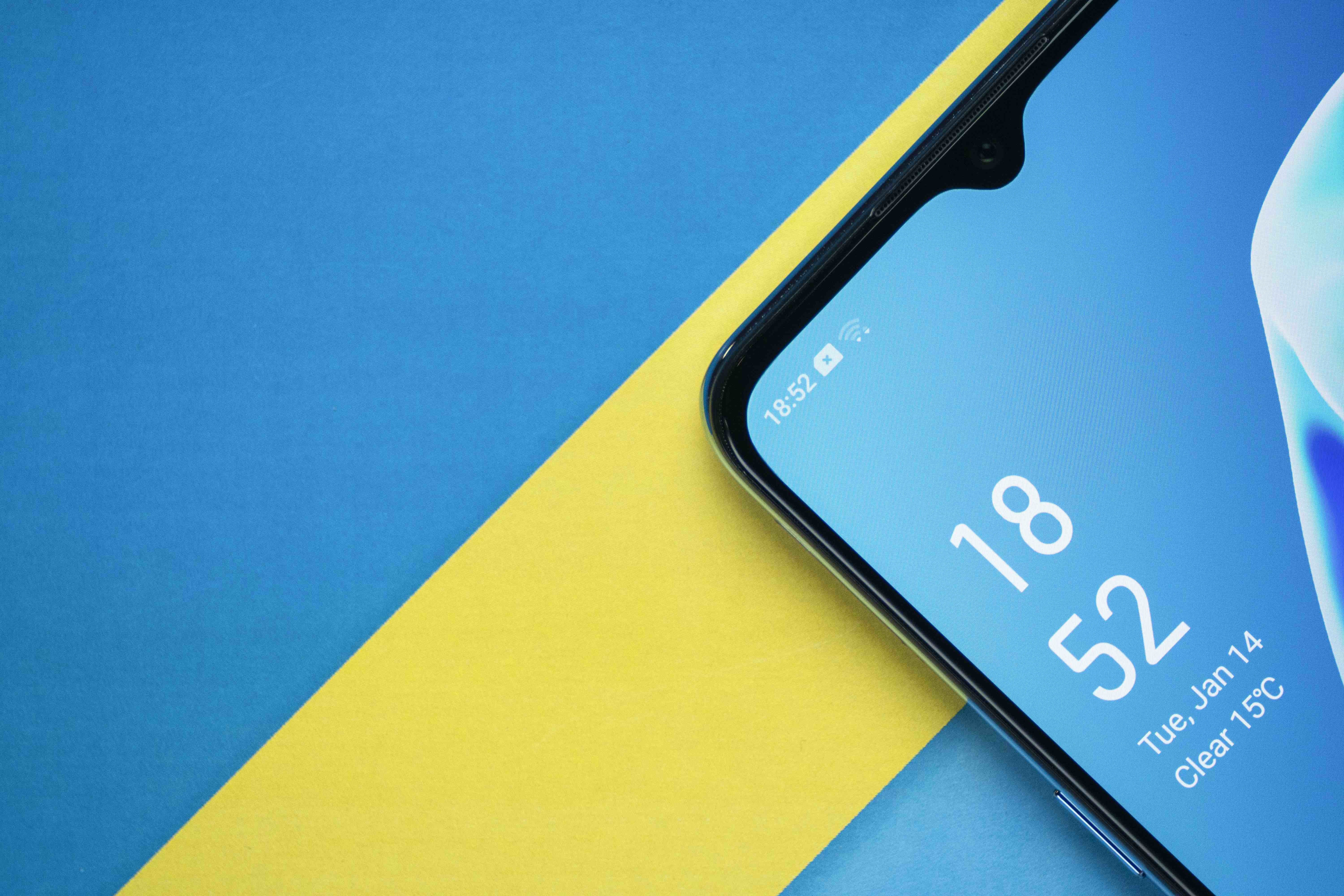 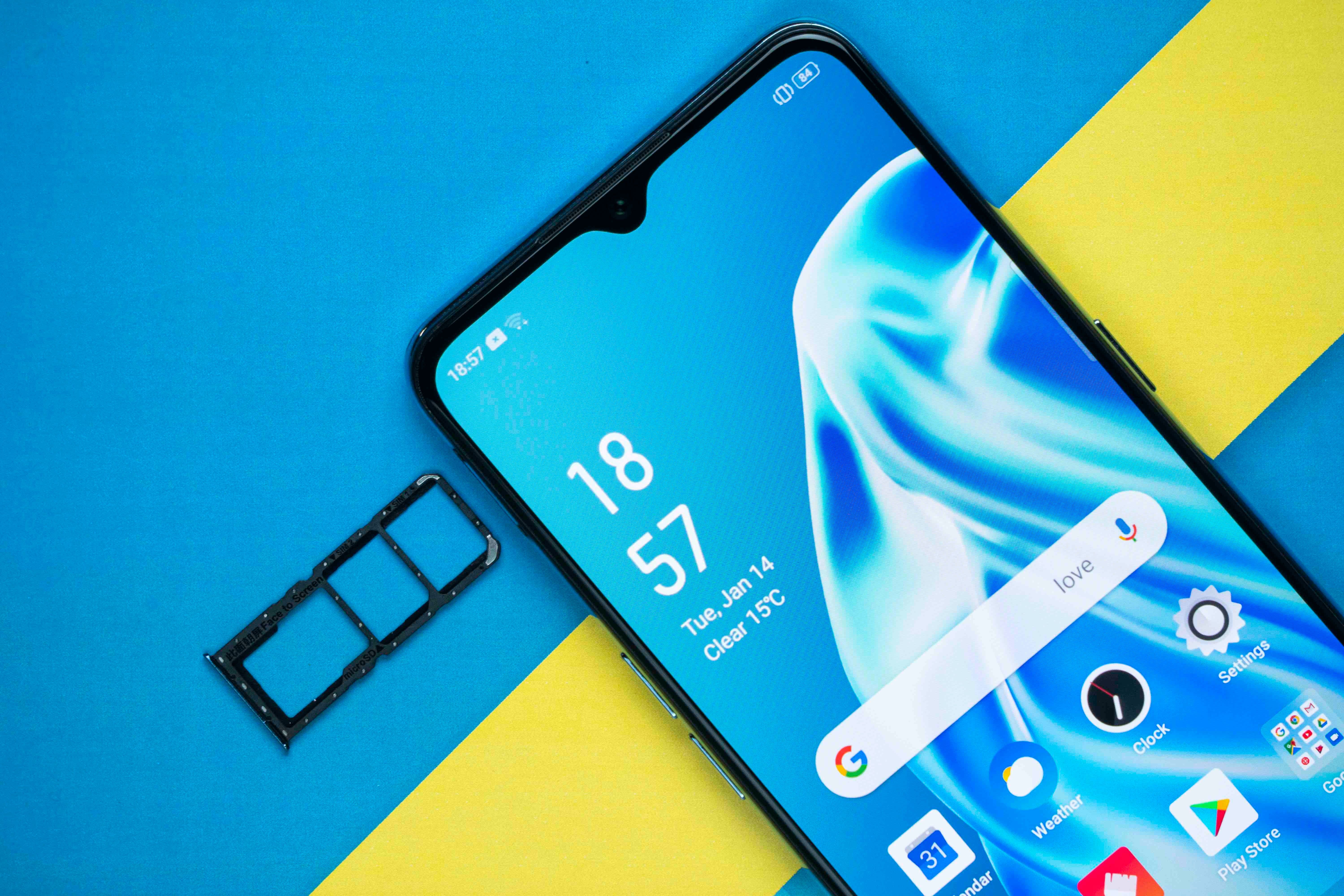 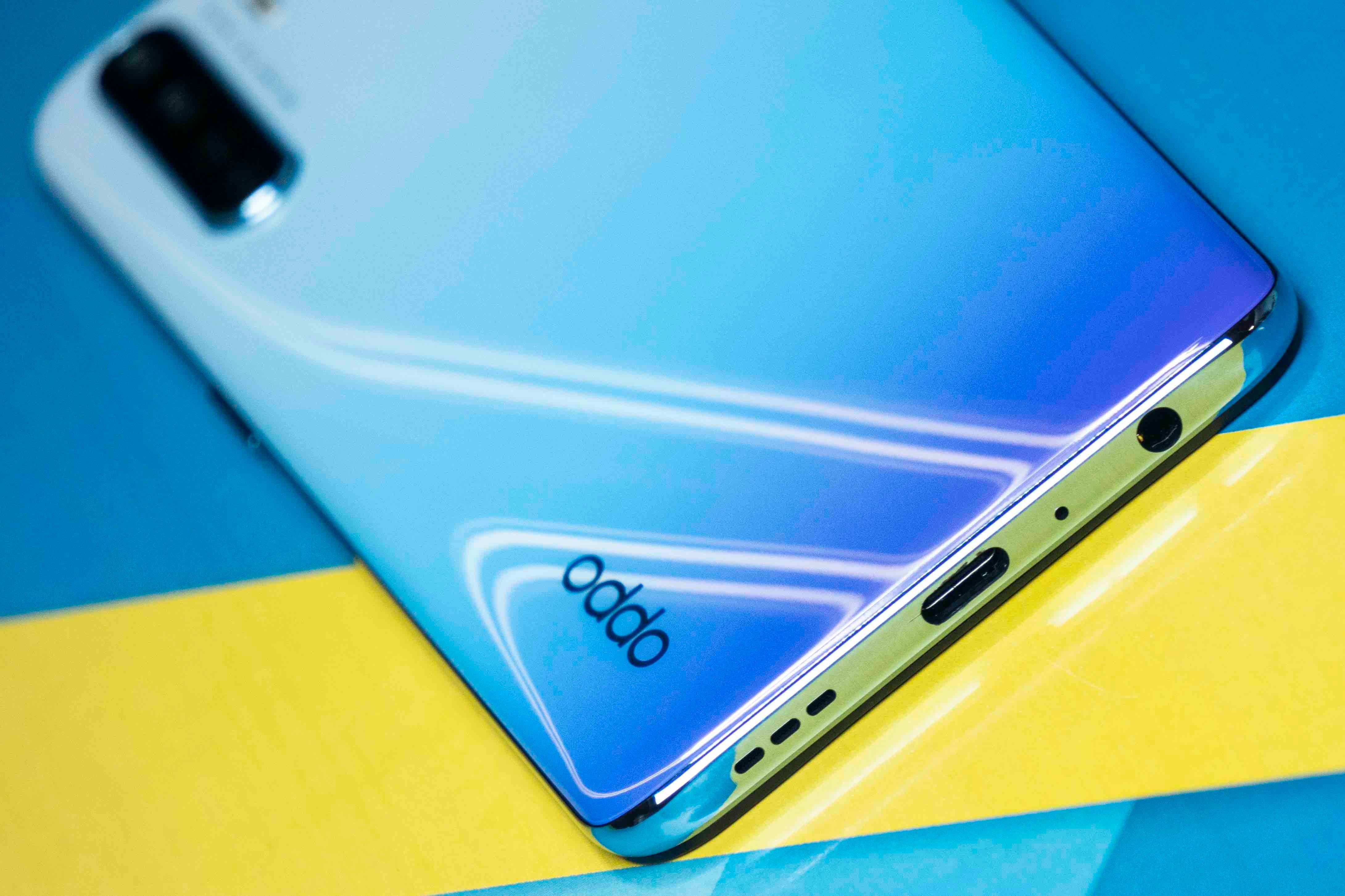 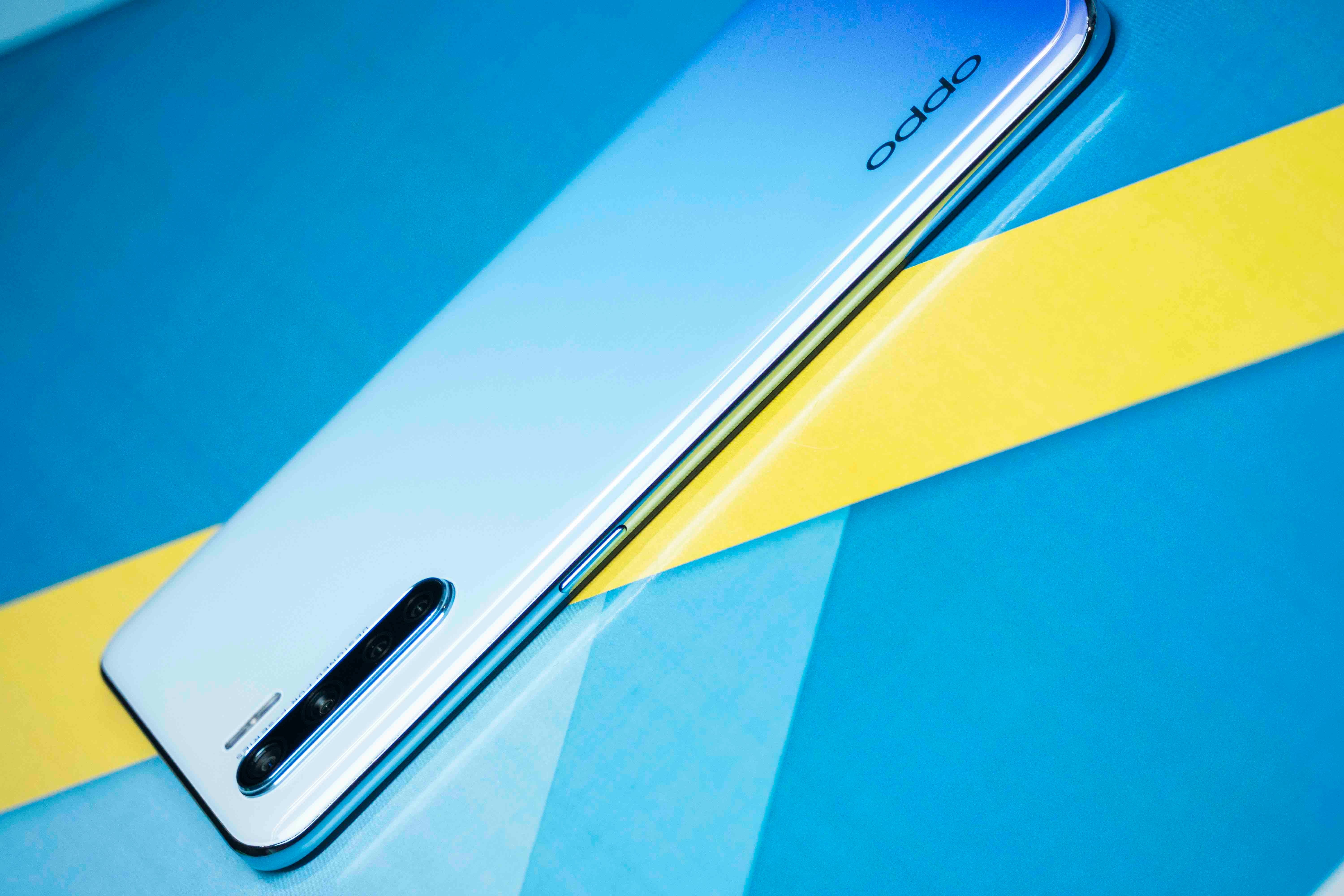 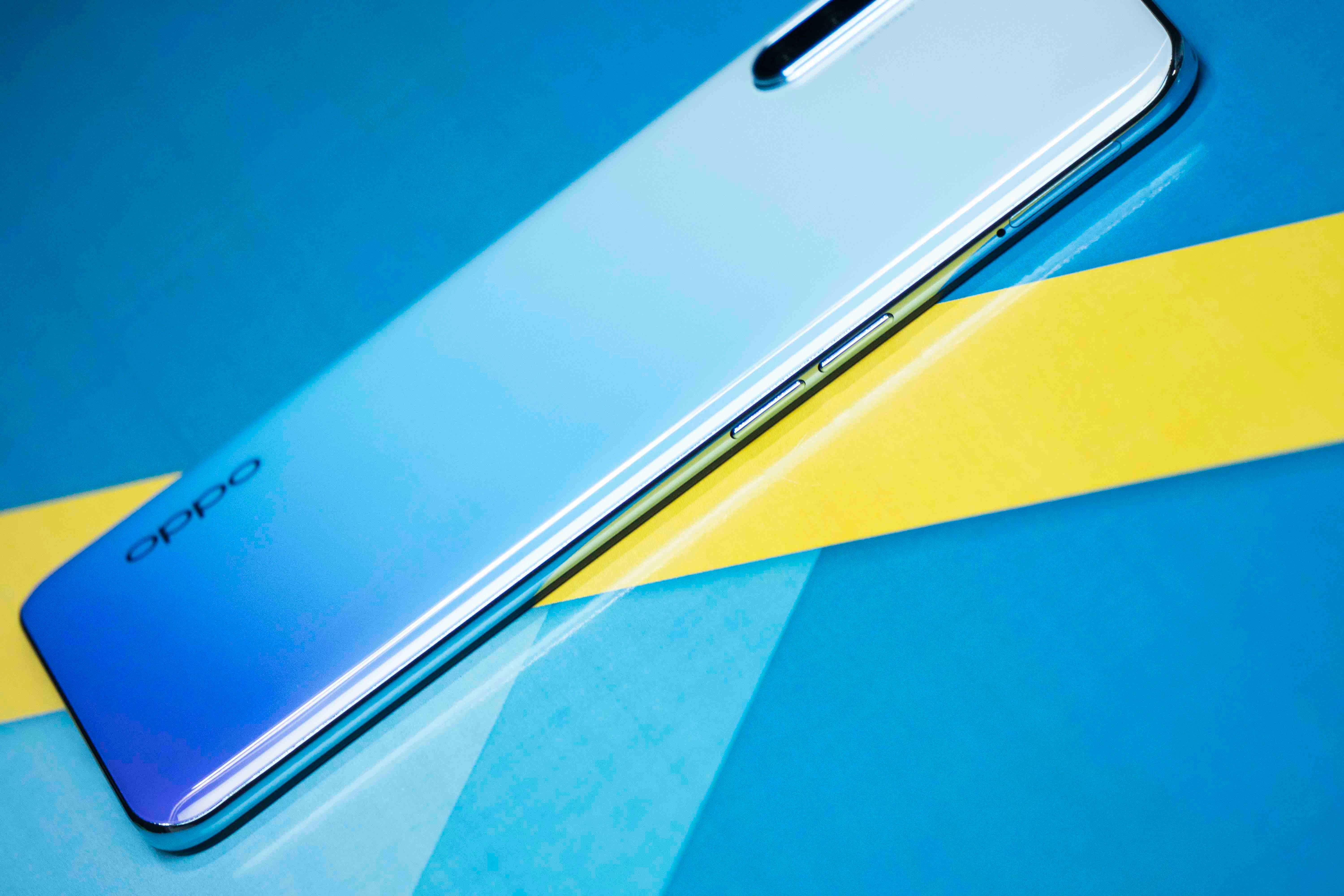 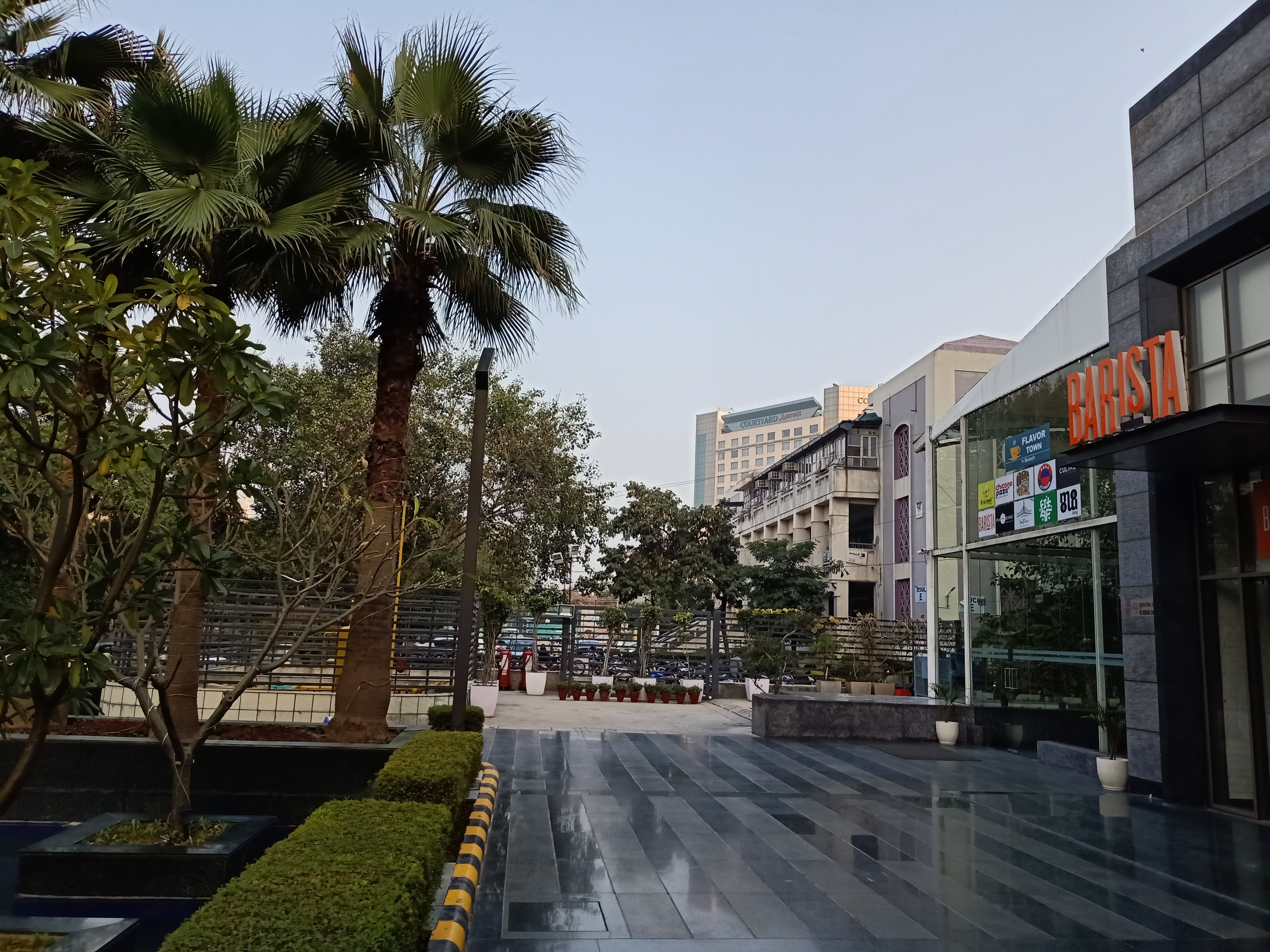 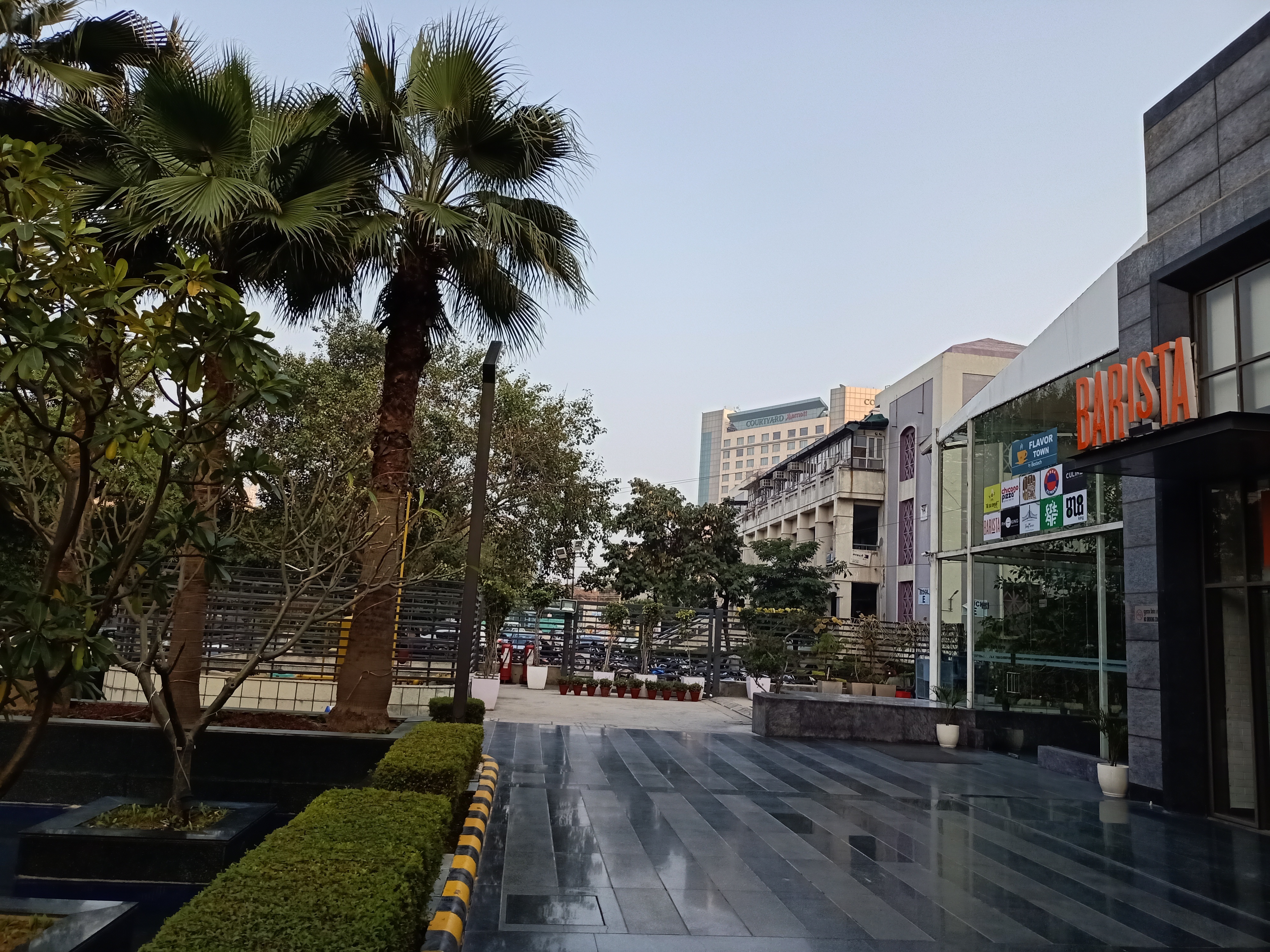 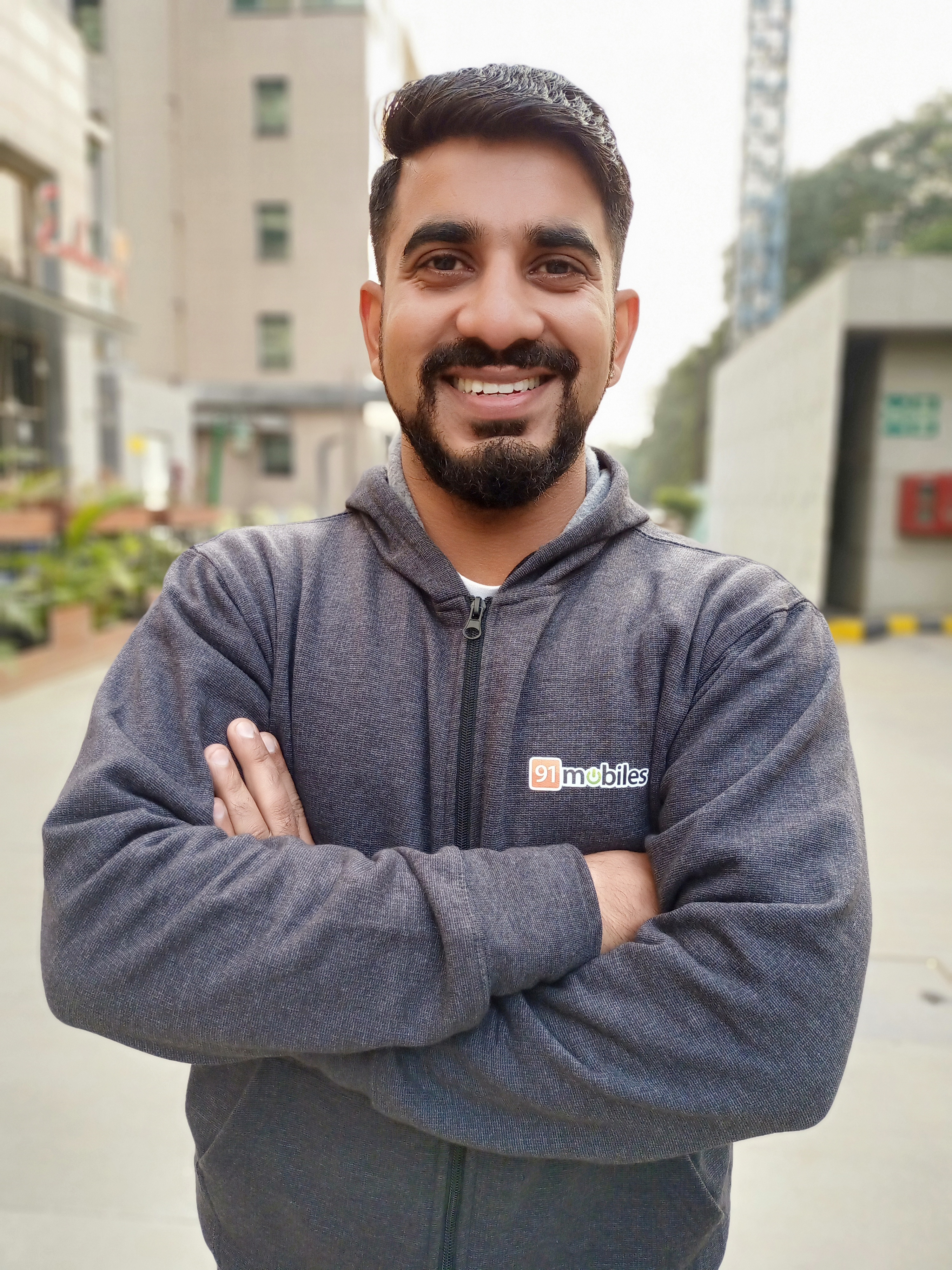 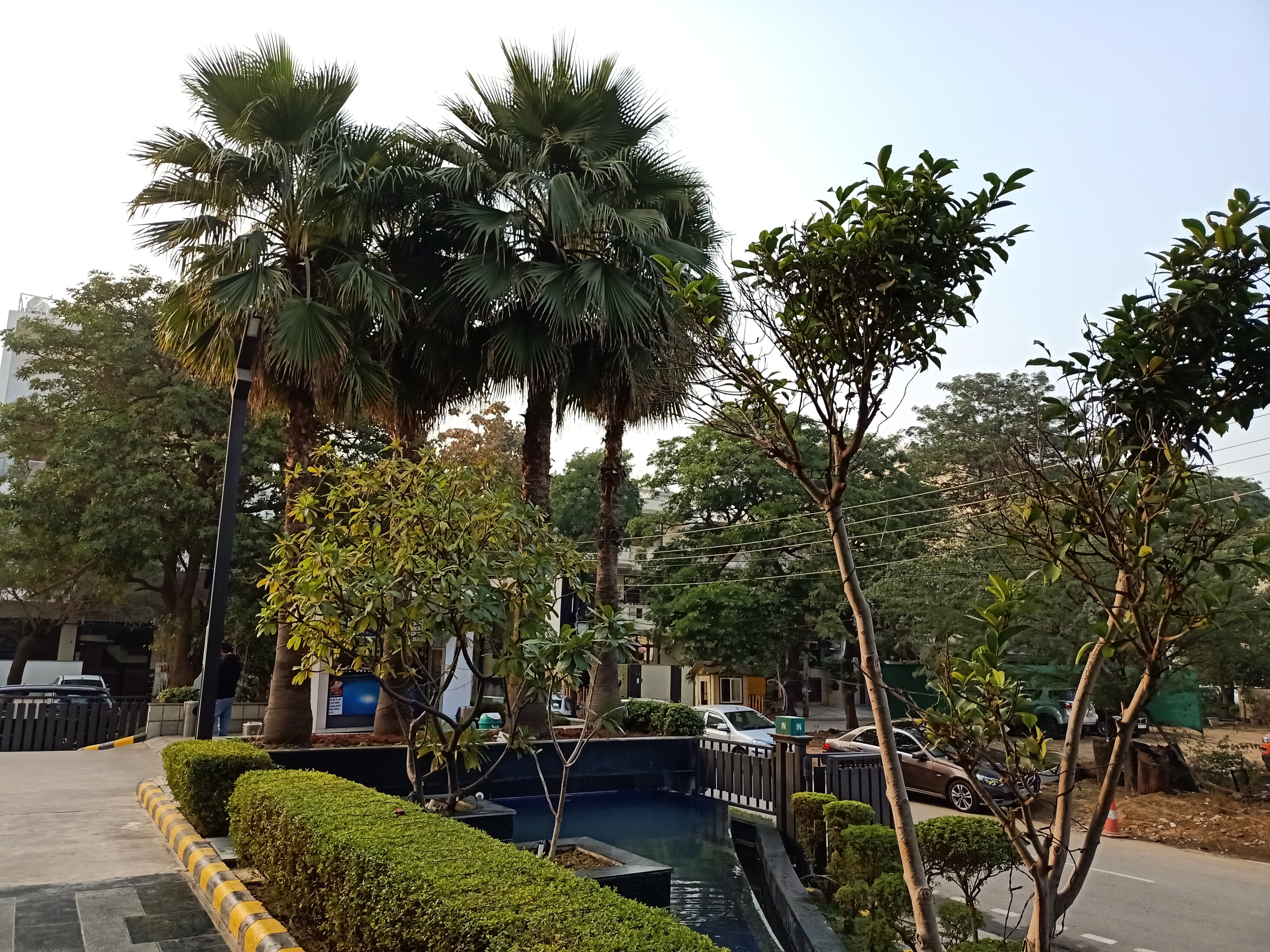 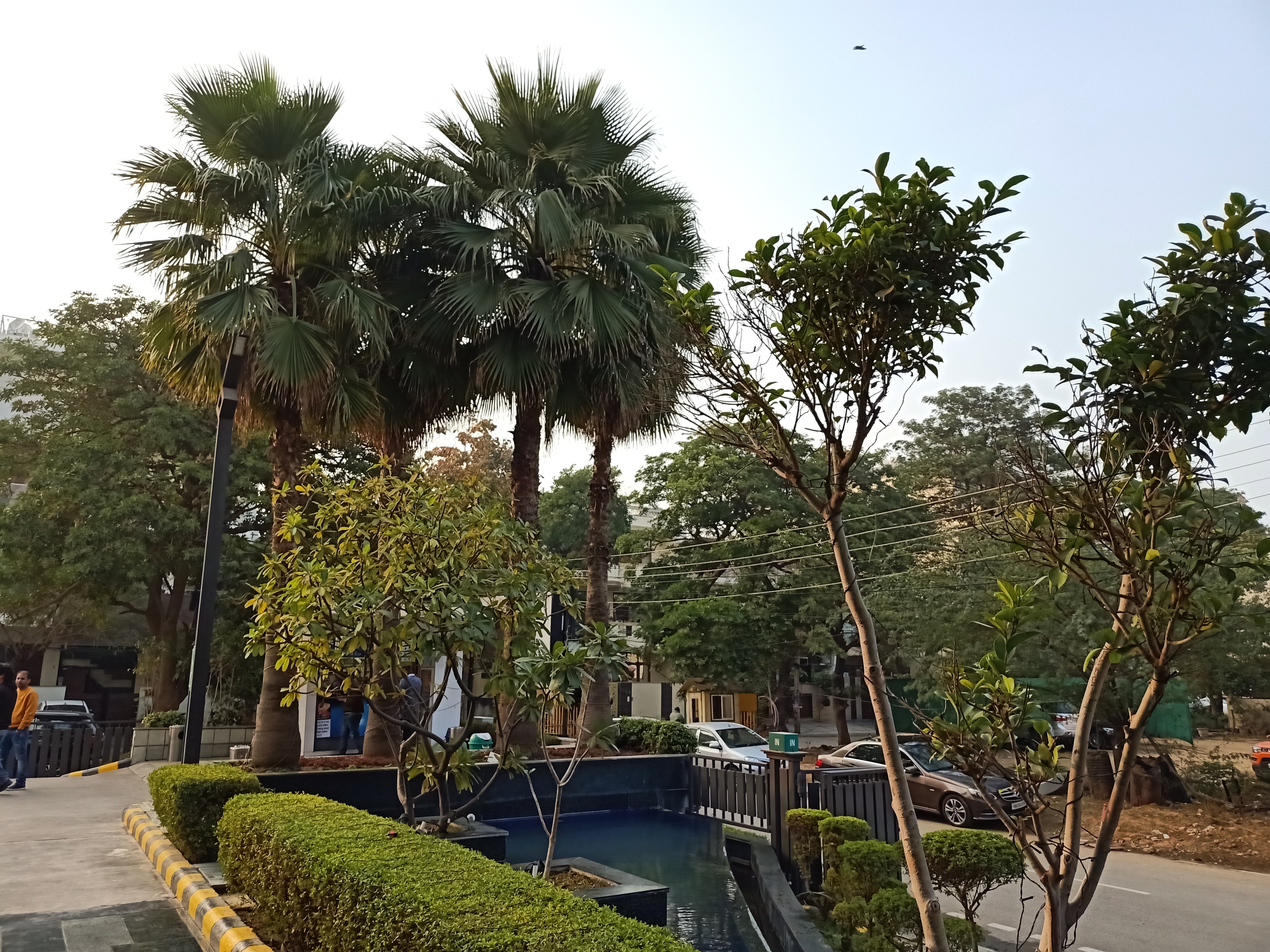 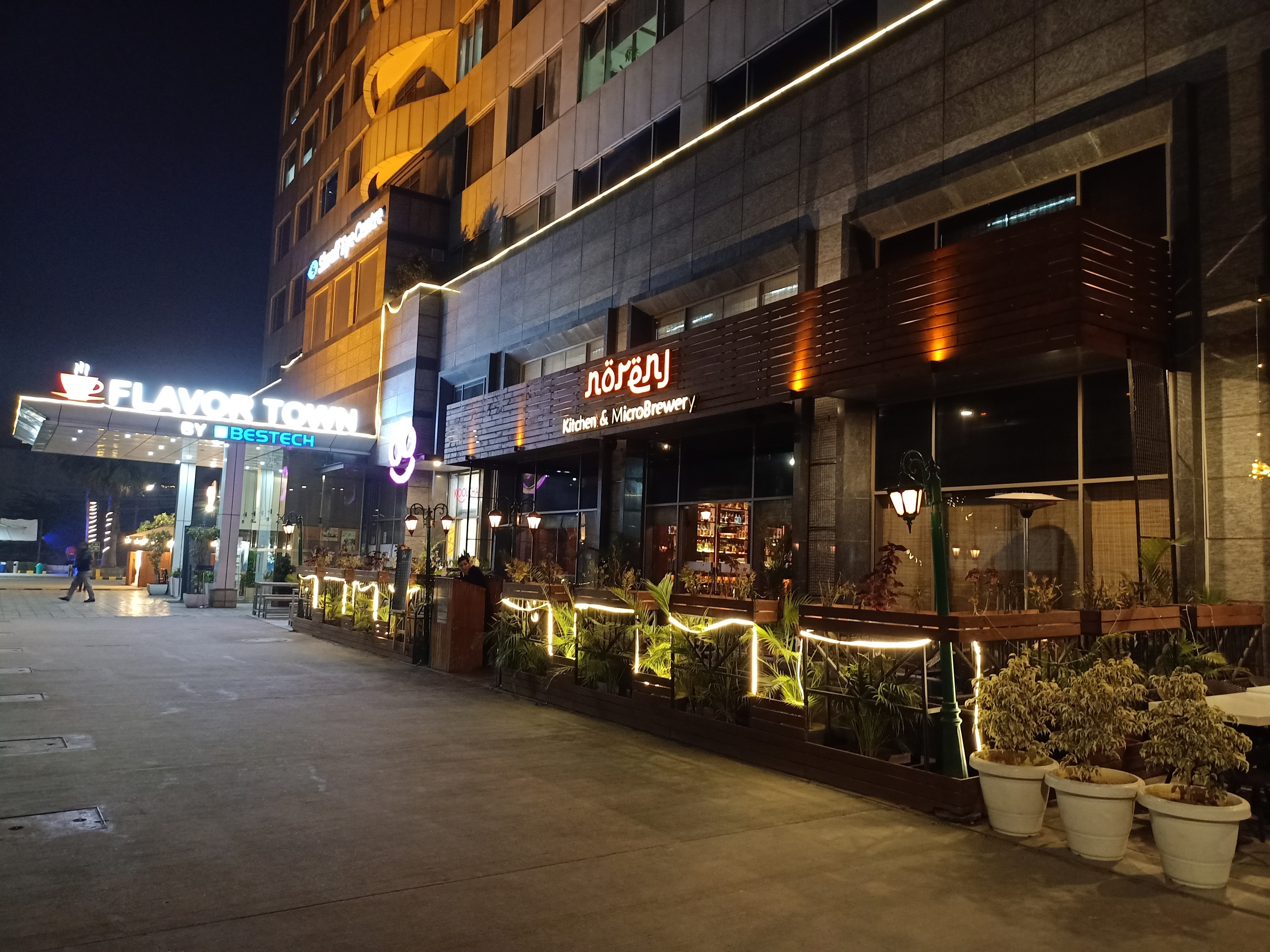 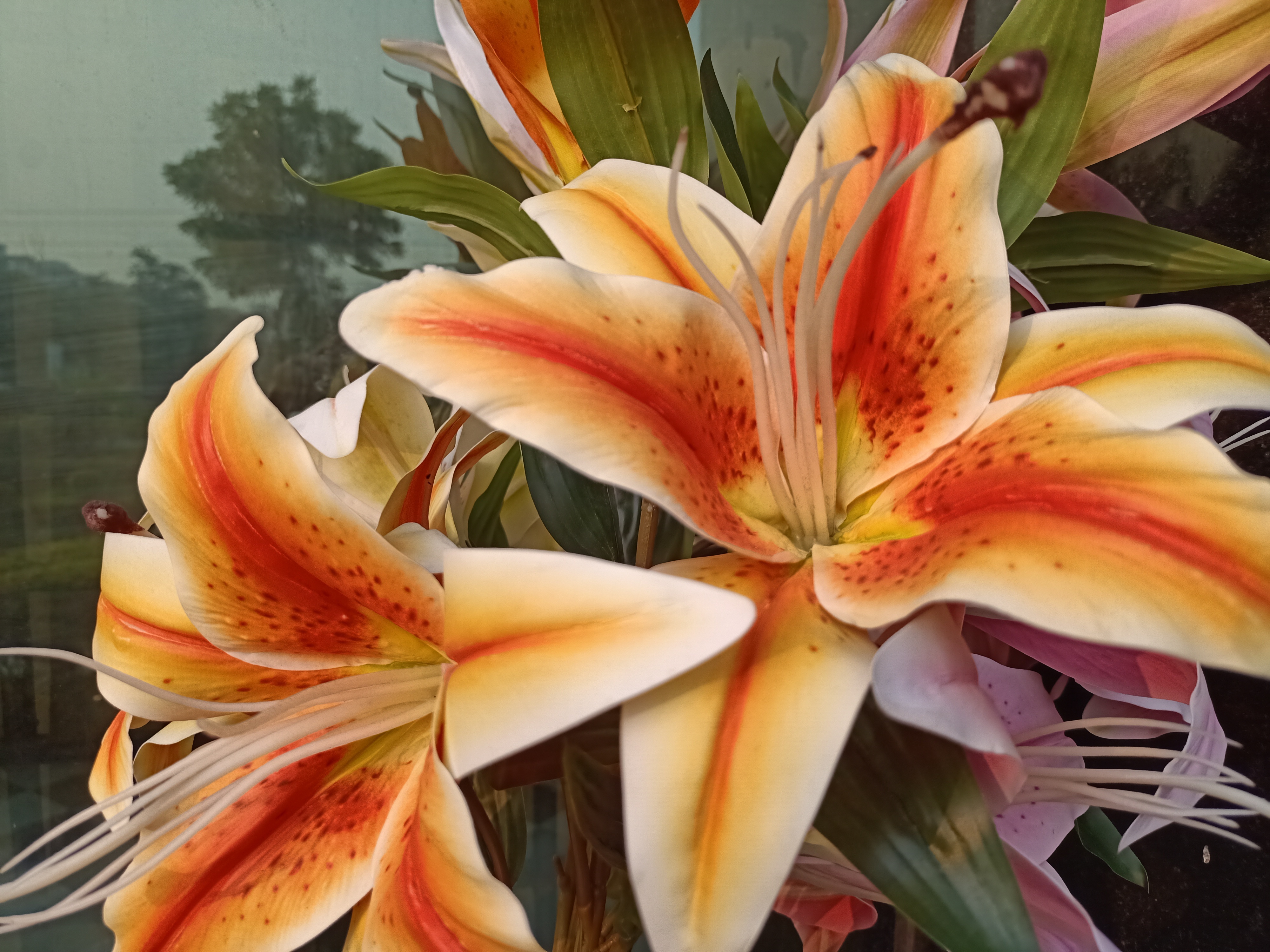 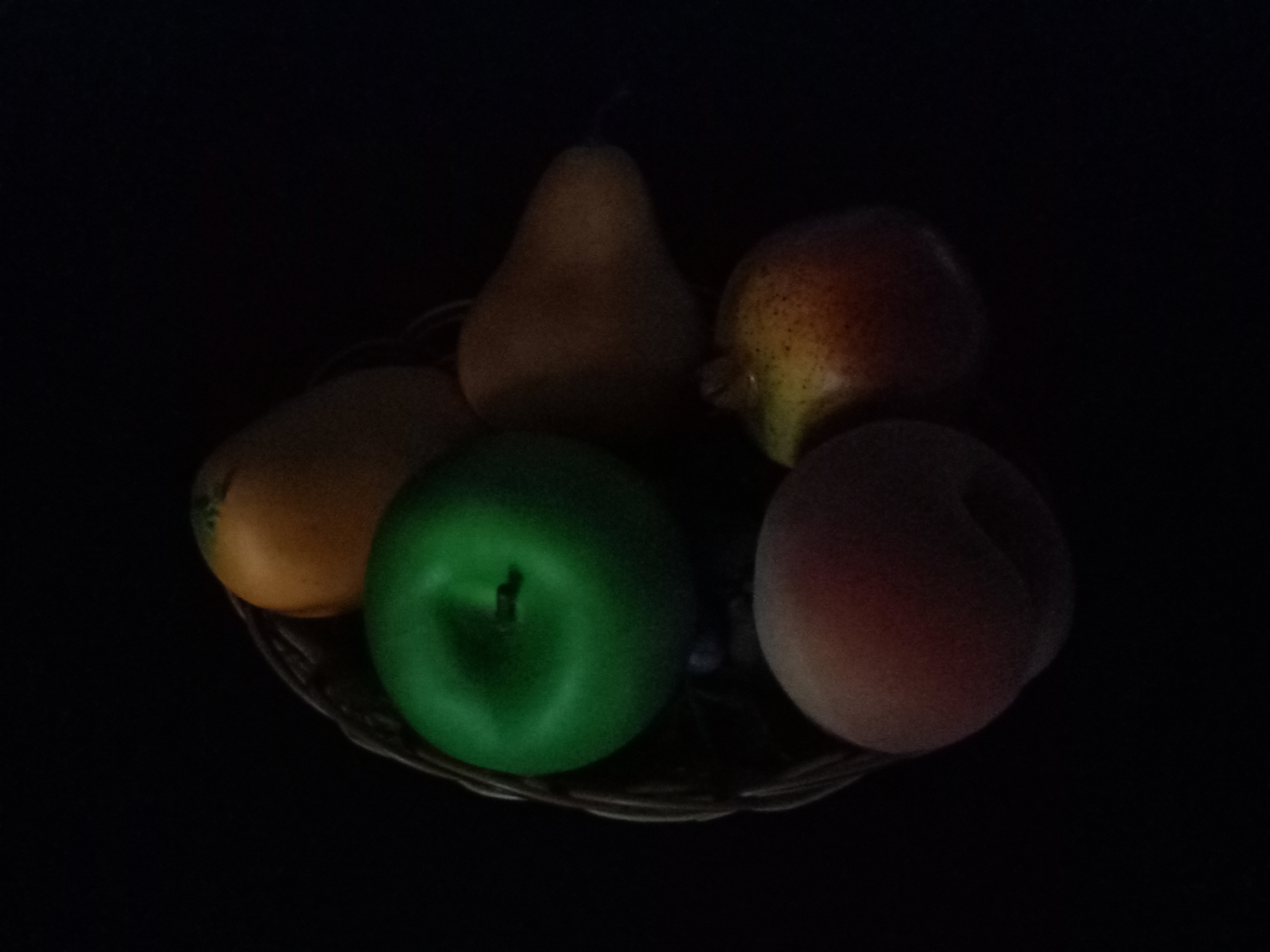 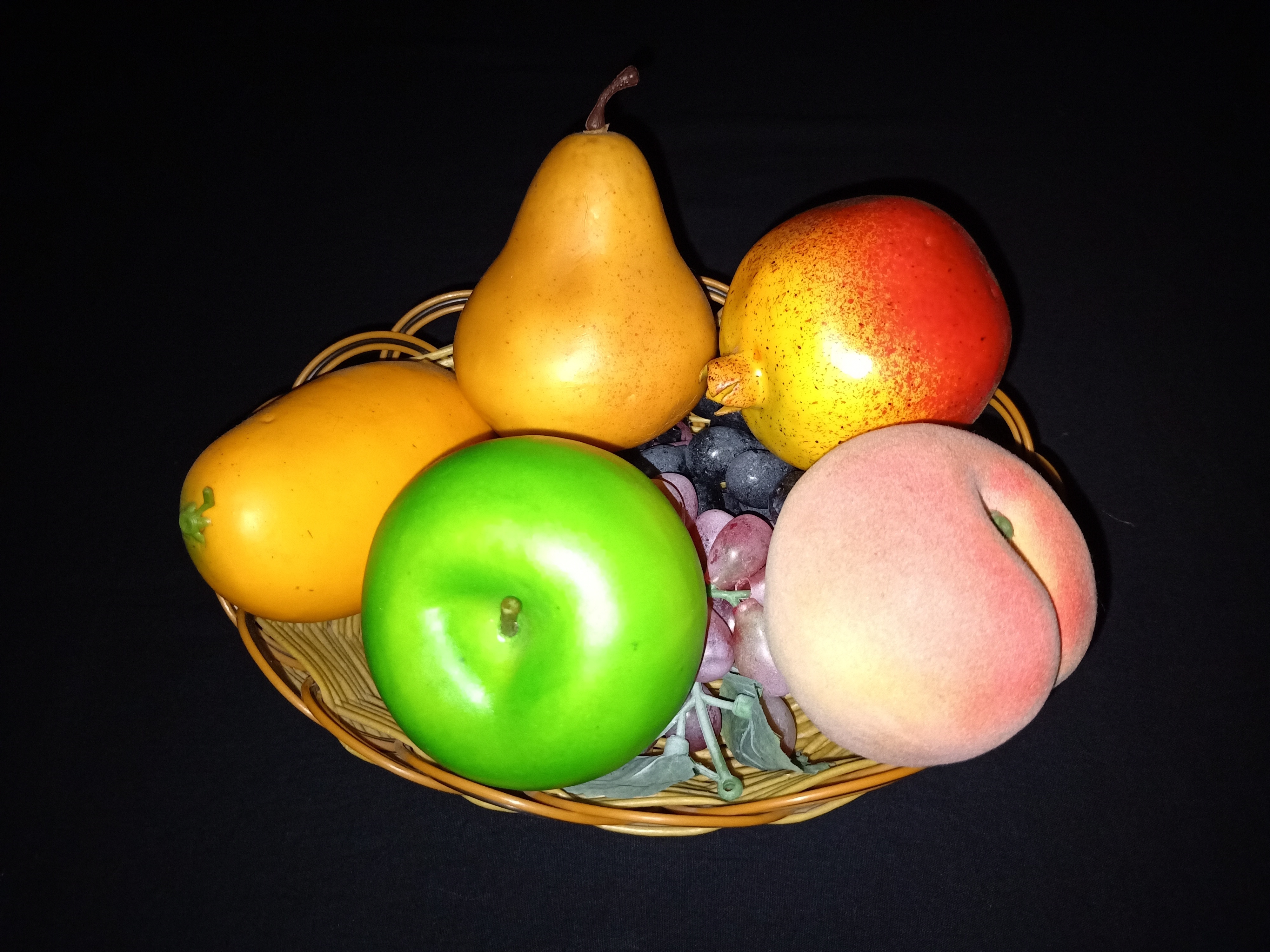 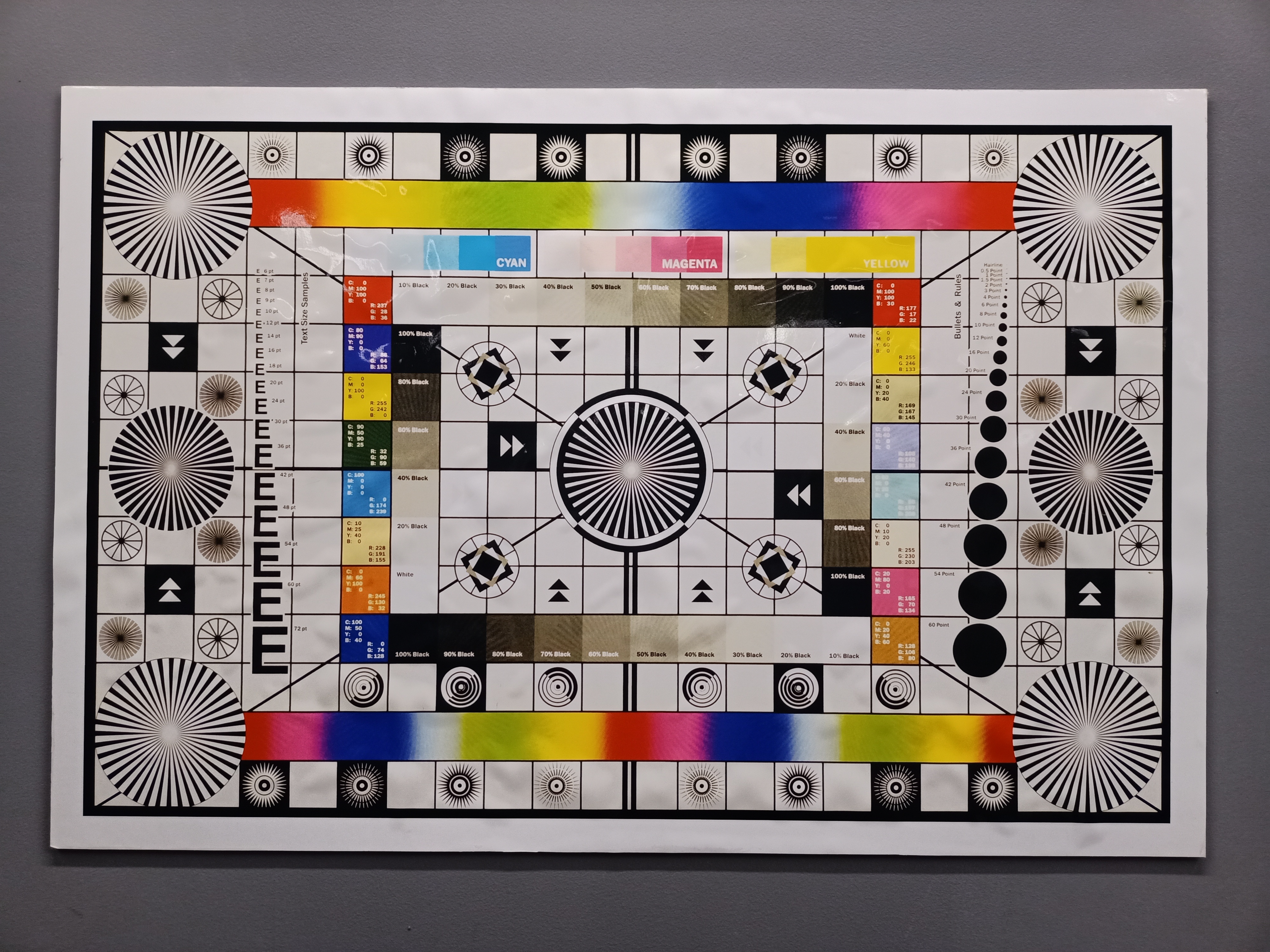 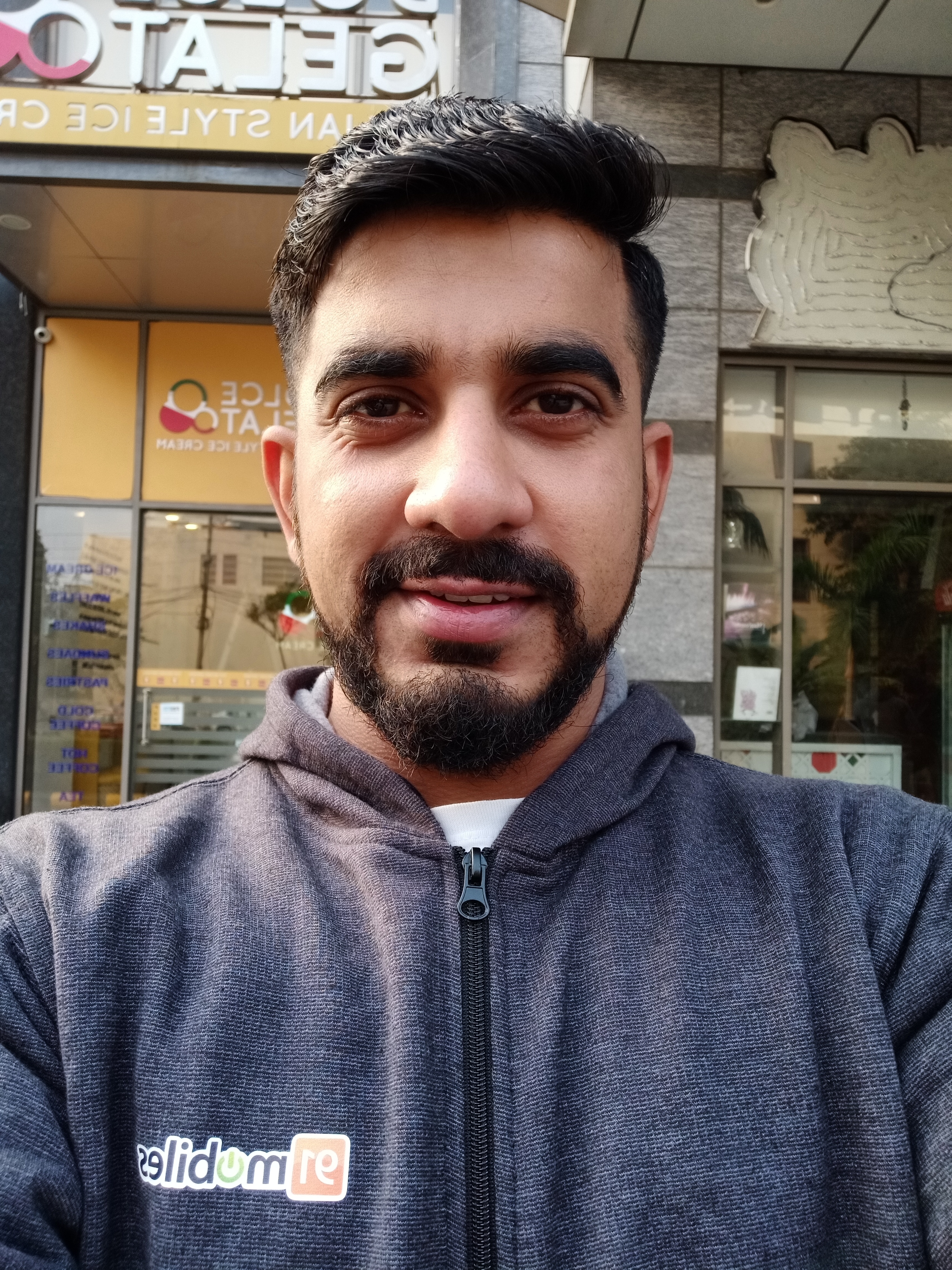 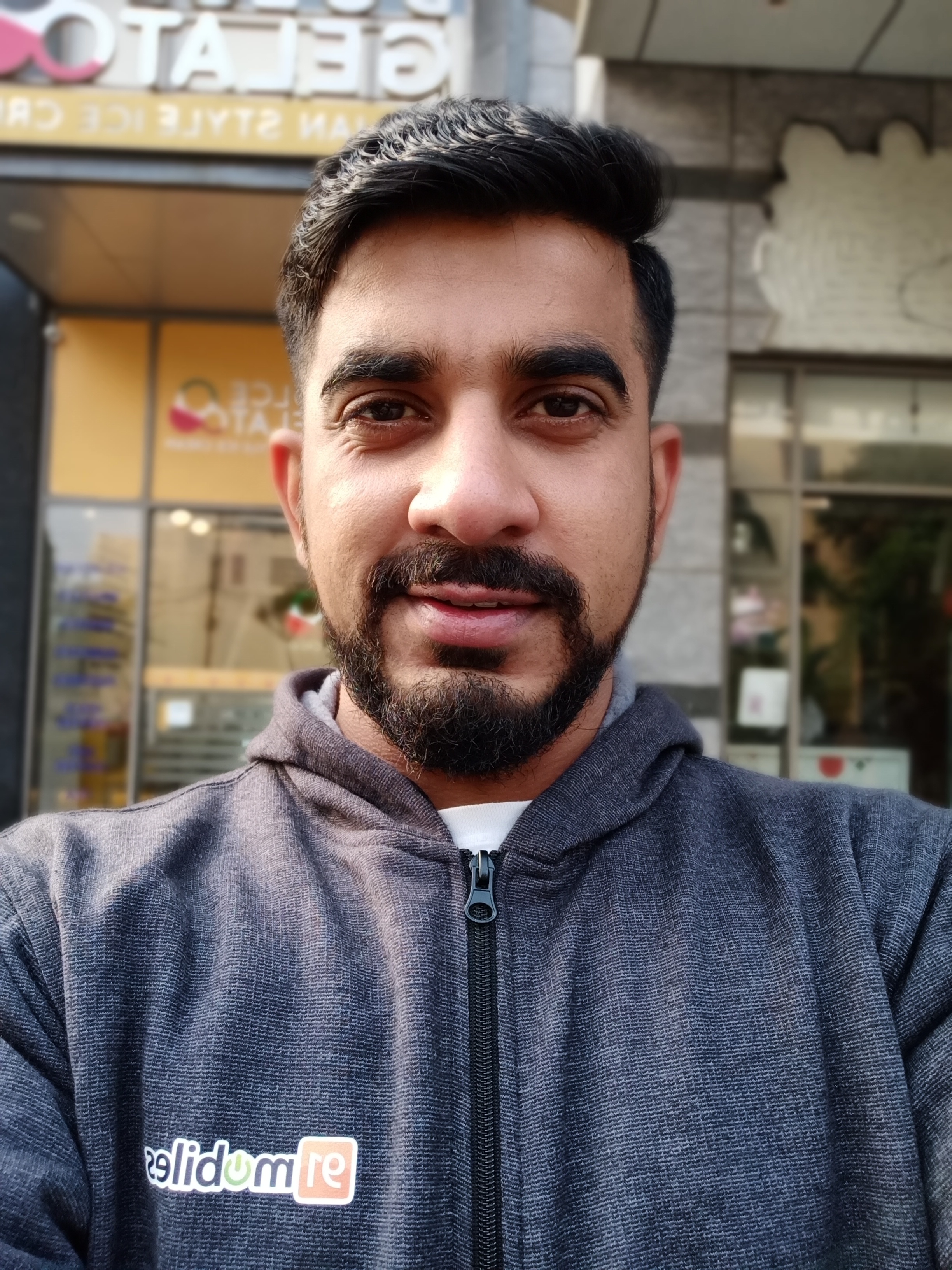 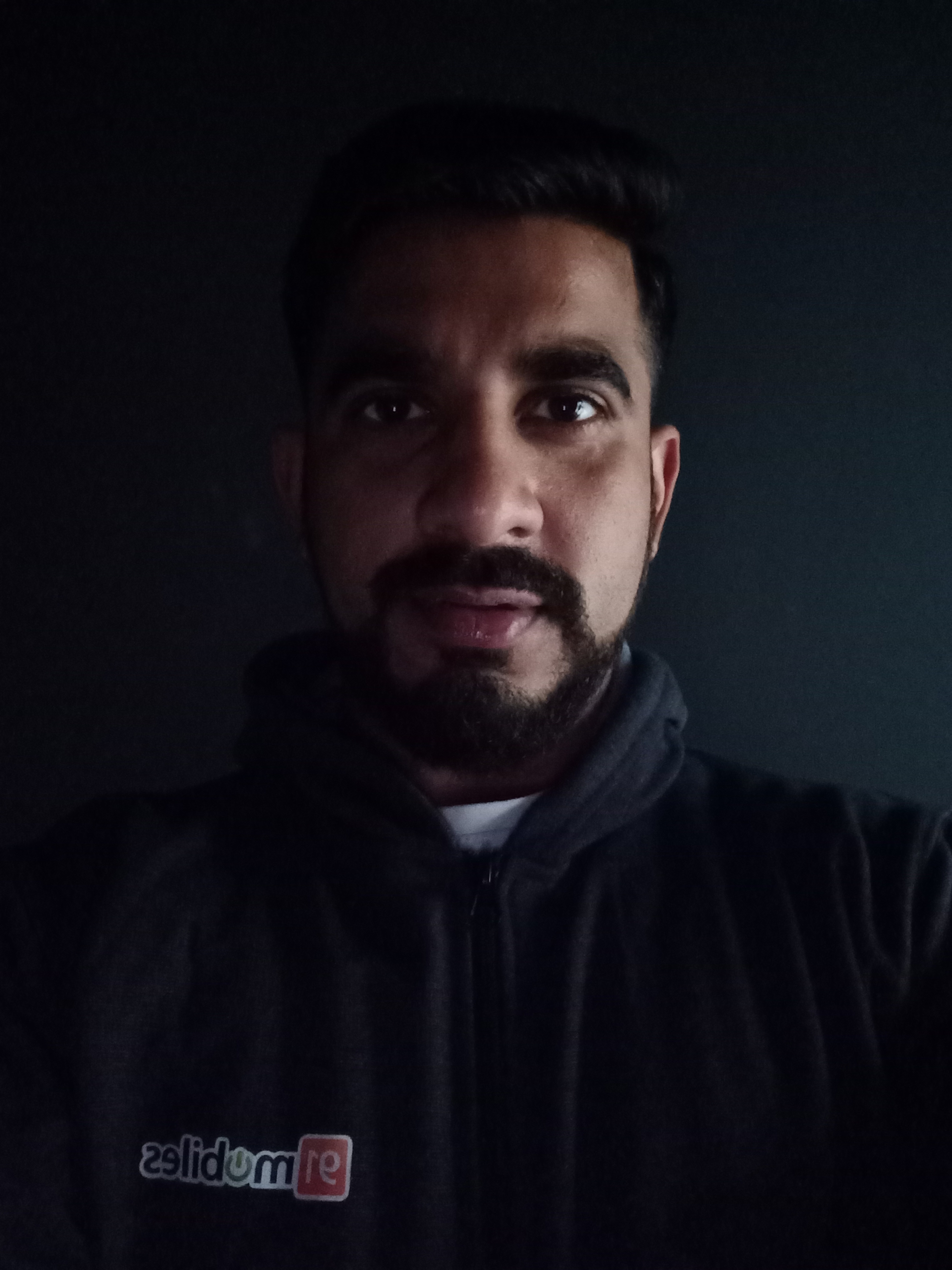 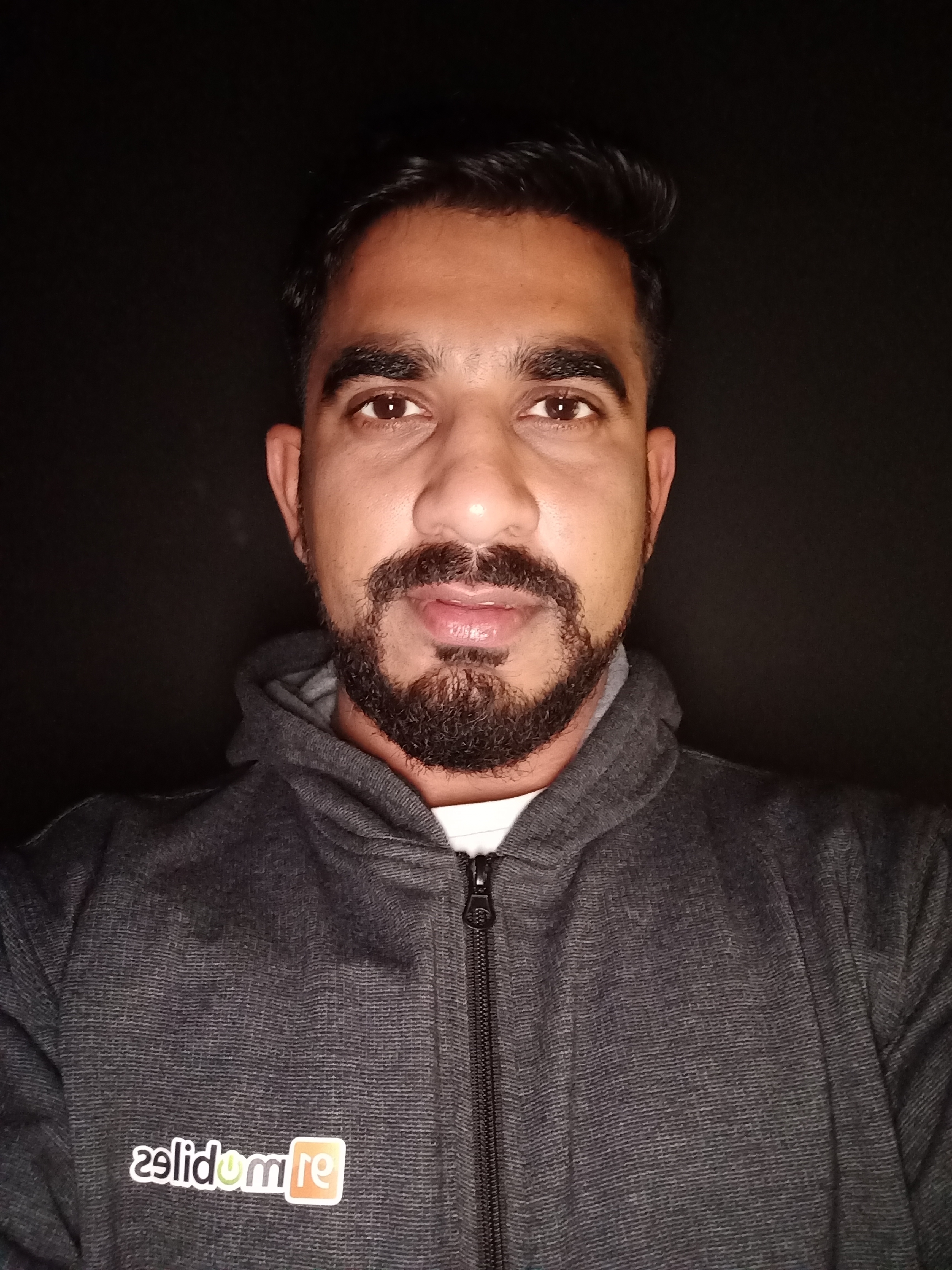