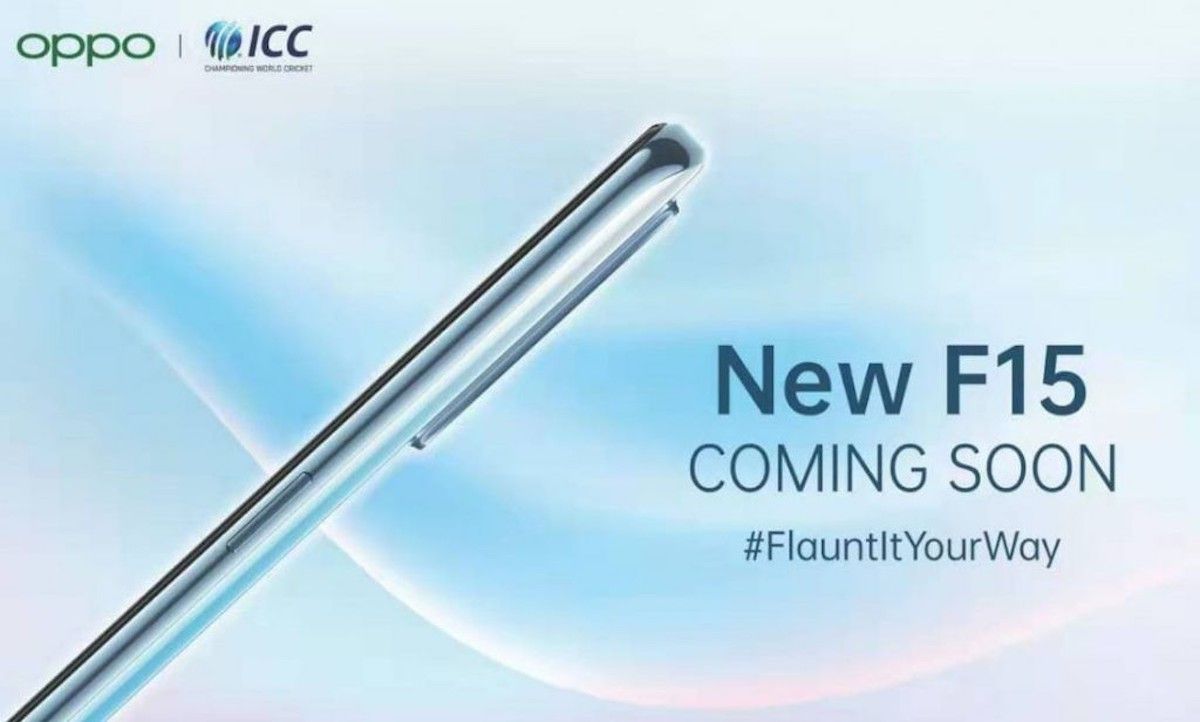 “OPPO F15 launch date in India is set for January 16th and the phone will bring a 48MP AI quad camera system, VOOC fast charging and an AMOLED display”

OPPO F15 is confirmed to launch in India on January 16th. The company has announced the launch date along with some key specifications of the OPPO F15 on Thursday. The upcoming F-series phone It is expected to borrow design elements from the Reno-series, such as an AMOLED panel and curved glass back panel. OPPO has now confirmed the handset will feature a 48MP quad rear camera setup, VOOC Flash Charge 3.0 and an in-display fingerprint sensor, among other tings. While it didn’t reveal the exact sensor details just yet, the quad camera setup could include an ultra-wide-angle-lens, a depth sensor, a primary 48MP sensor and a macro lens for close up shots. 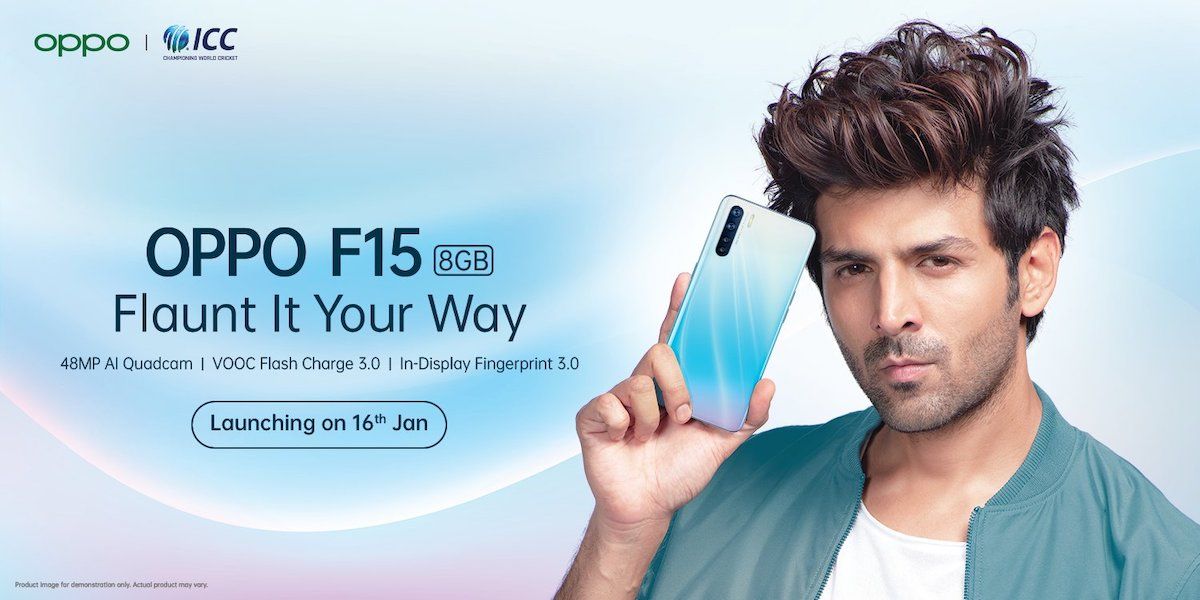 OPPO revealed in a press note that the OPPO F15 specs will include a 48MP AI quad camera setup and will have an upgraded in-display fingerprint 3.0 sensor that is said to unlock the device in just 0.32 seconds. The handset will feature a slim design at only 7.9mm thickness and will weigh at 172 grams. The back of the phone will get a laser light reflection, which could offer a unique gradient design. OPPO is yet to reveal the processor. RAM and storage configurations of the OPPO F15.

OPPO F15 is likely to run on ColorOS 7.0 custom skin based on Android 10 operating system. This brings enhanced system-wide dark theme, lighter visuals with new system icons that are more comfortable and simplistic, and it also supports icon customisation. ColorOS 7 also brings weather-adaptive notification and alarm sounds, new screenshot gestures, and Payment protection and File protection options in the Privacy settings. There are Smart Riding and Riding Modes as well.