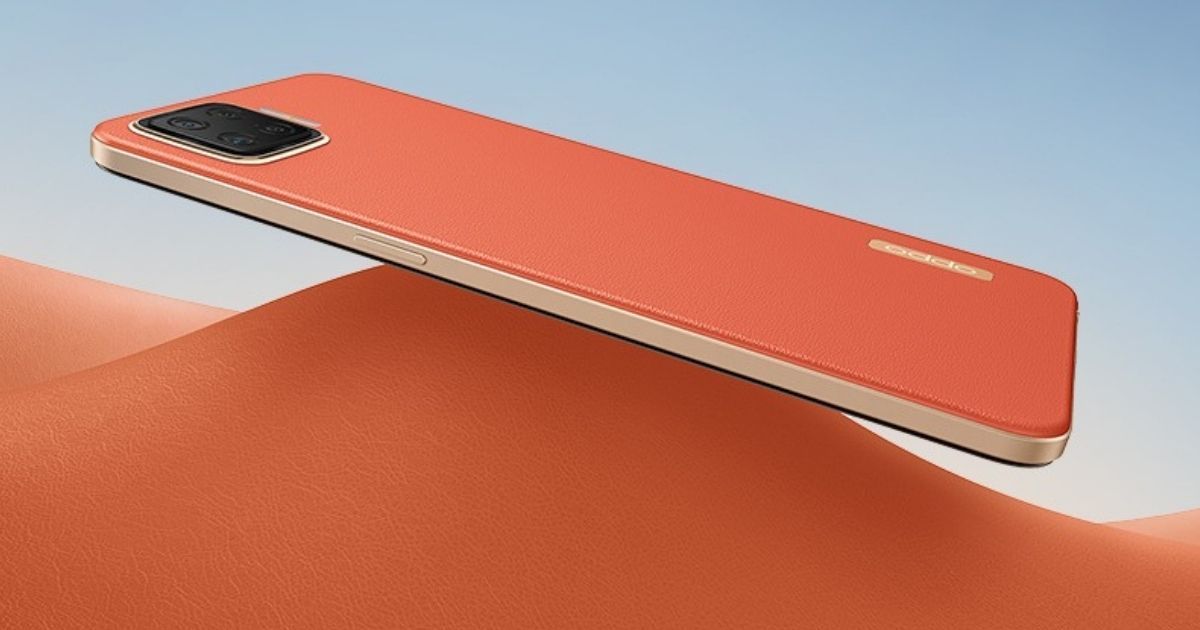 OPPO F17 series was launched early this month in India and although the brand announced the pricing and availability details of the F17 Pro in the country, it didn’t share the same information regarding the regular OPPO F17. Now, OPPO has gone ahead and announced that the OPPO F17 will go on sale in India starting September 21st and will be made available across all offline and leading e-commerce platforms. As for the OPPO F17 price in India, the 6GB+128GB and 8GB+128GB variants will be made available for Rs 17,990 and Rs 19,990, respectively. Preorders for the OPPO F17 start from today itself. The handset comes in Navy Blue, Classic Silver, and Dynamic Orange colours.

Talking about the display first, OPPO F17 packs a 6.44-inch FHD+ Super AMOLED panel that has a waterdrop notch design for the front camera. The phone is fuelled by the Qualcomm Snapdragon 662 SoC, assisted by Adreno 610. As mentioned earlier, the handset will be made available in two variants: 6GB + 128GB and 8GB + 128GB. As far as the software is concerned, the OPPO F17 runs ColorOS 7.2, which is based on Android 10 out of the box.

In terms of optics, with the OPPO F17 you get four cameras at the back. This setup consists of a 16MP primary camera, an 8MP wide-angle lens, a 2MP depth sensor, a 2MP portrait lens, and finally a 2MP monochrome sensor. For selfies and video-calling There is a 16MP snapper at the front. For security, you get a rear-mounted fingerprint sensor. The phone packs a 4,000mAh battery and support for 30W fast charging. 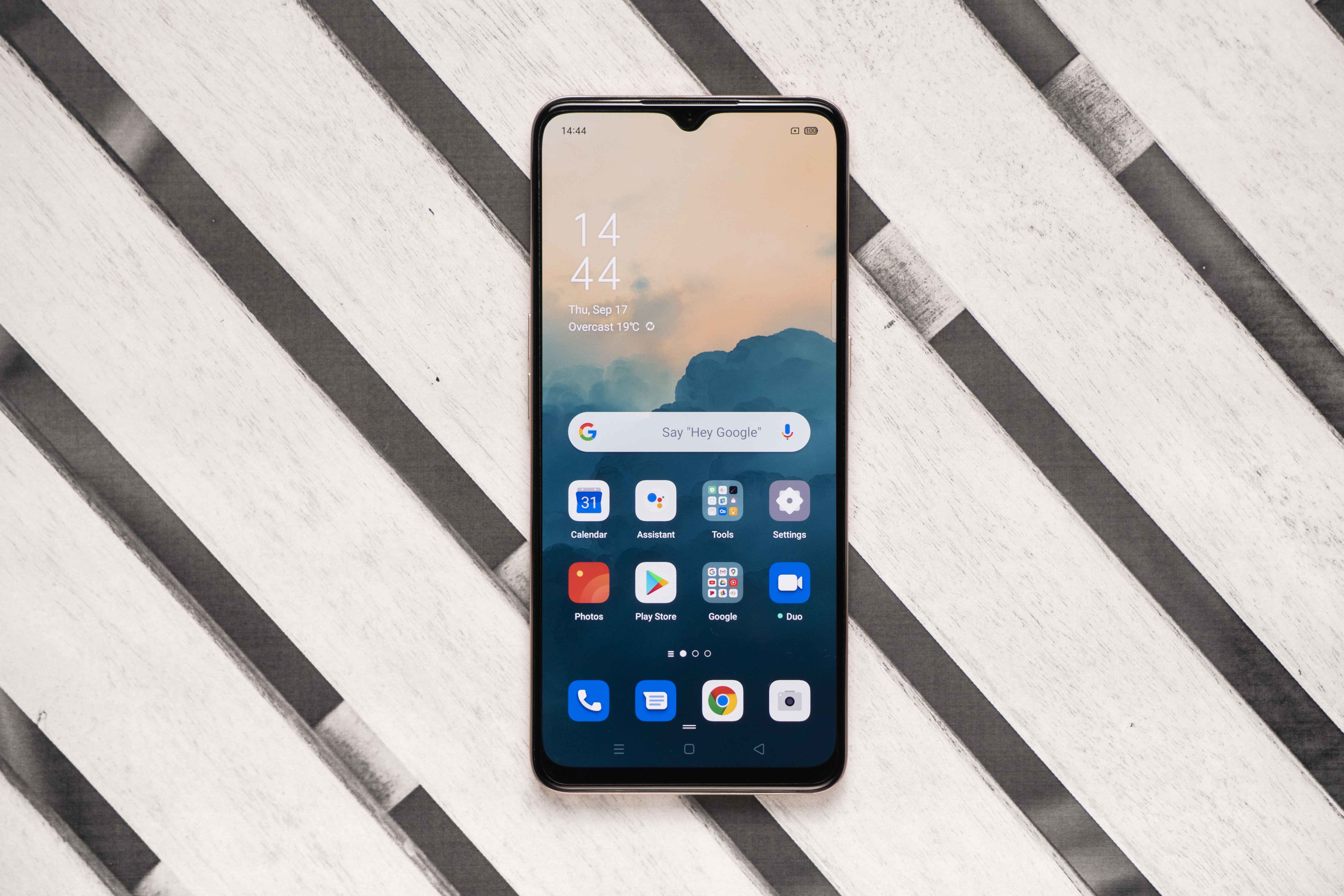 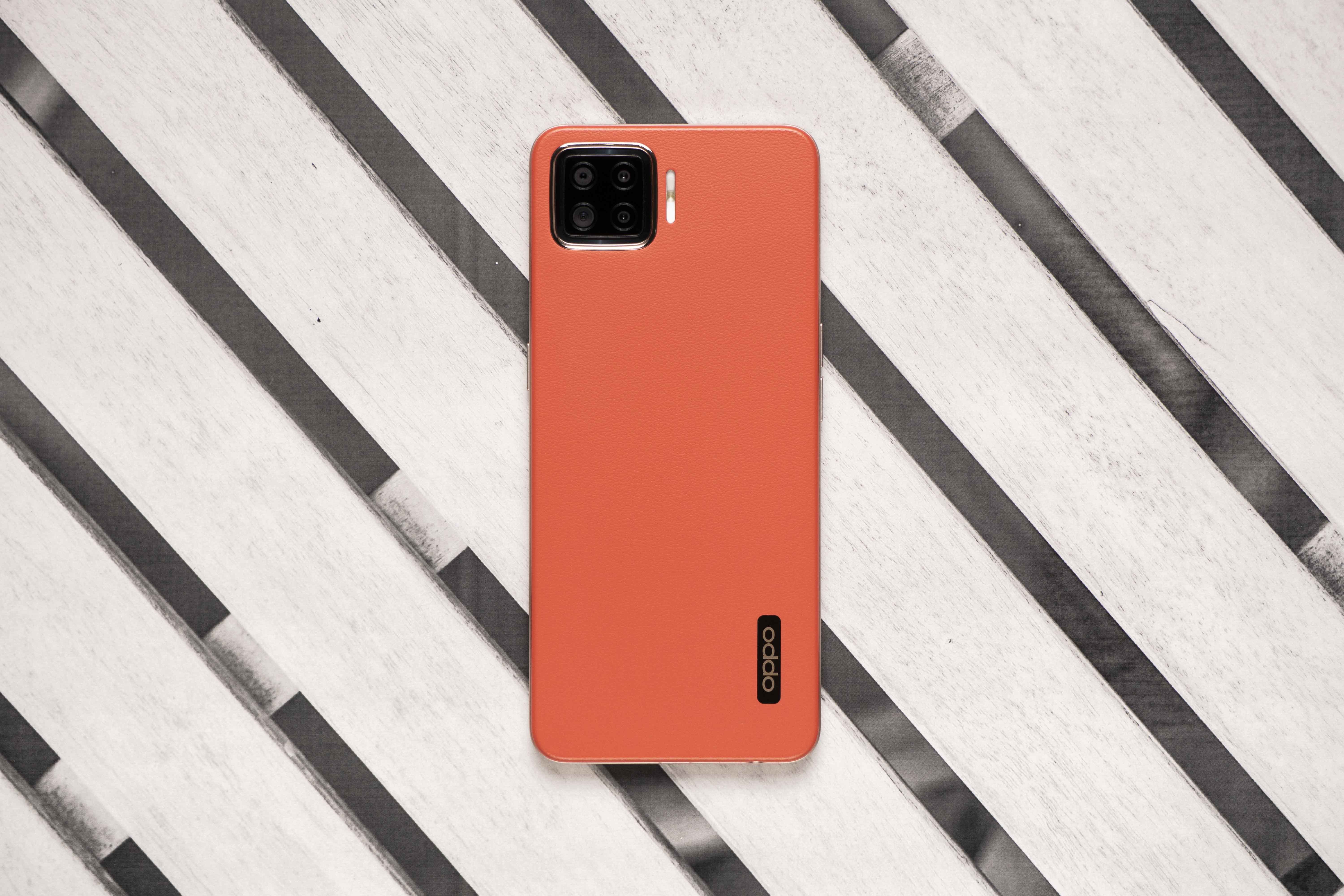 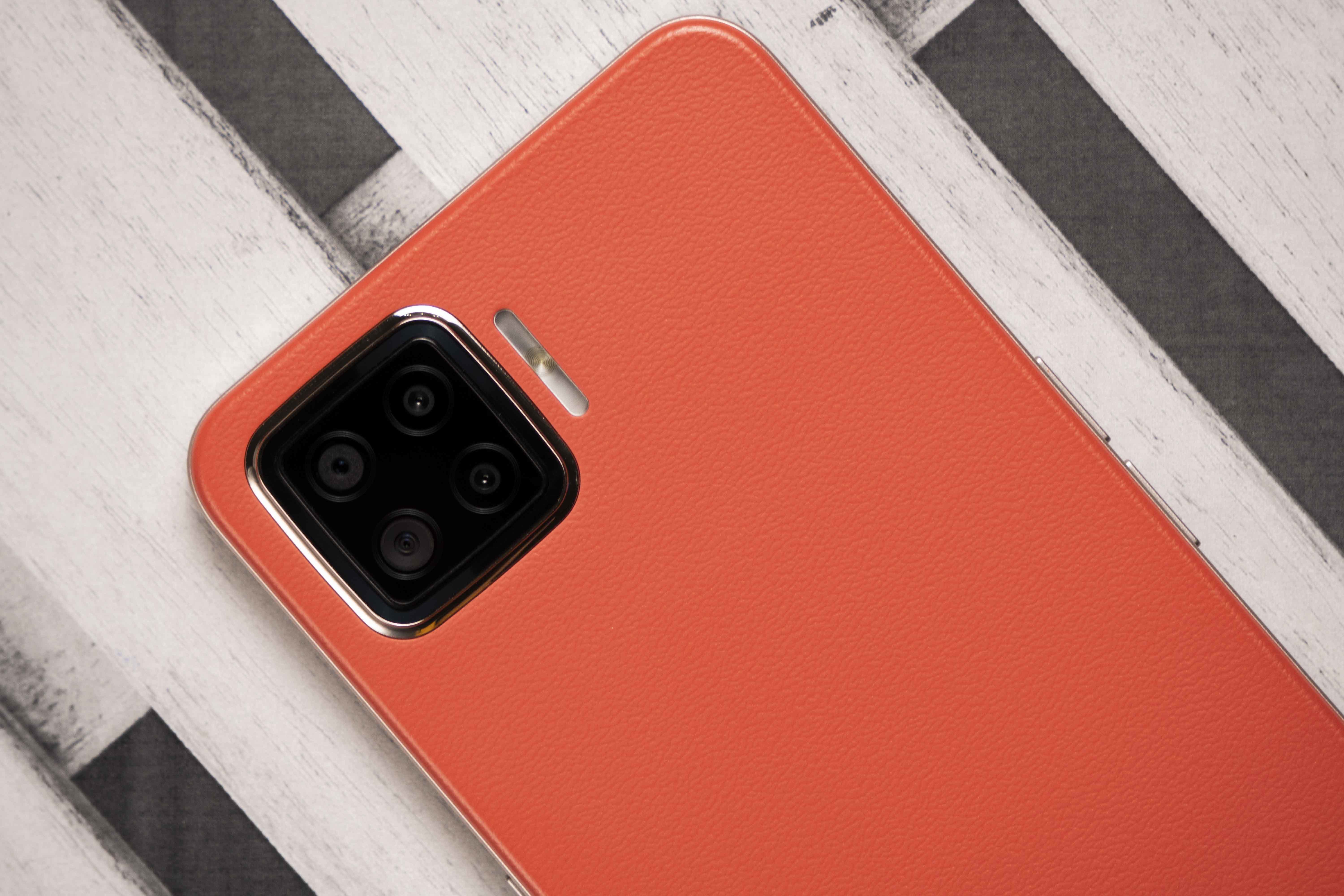 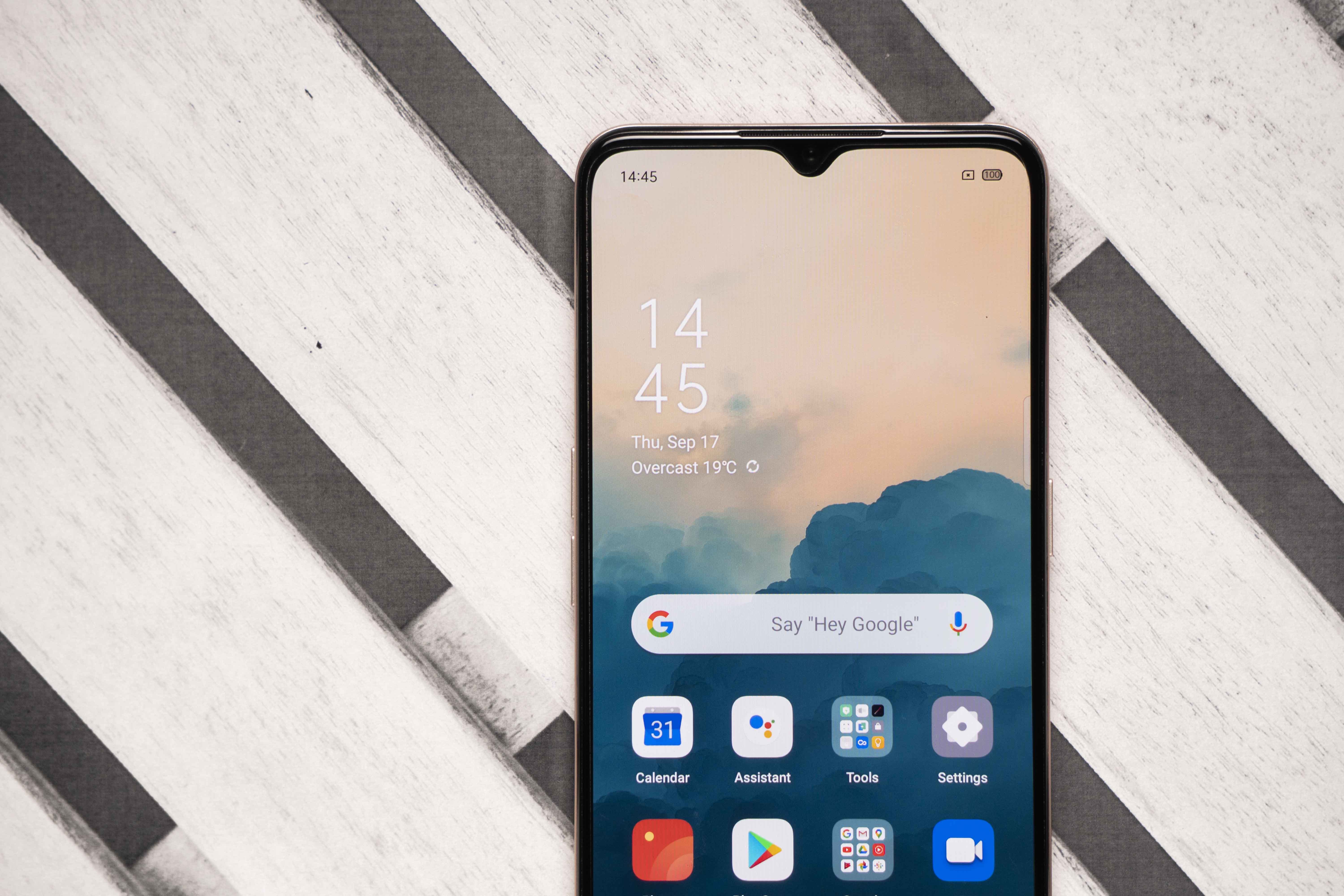 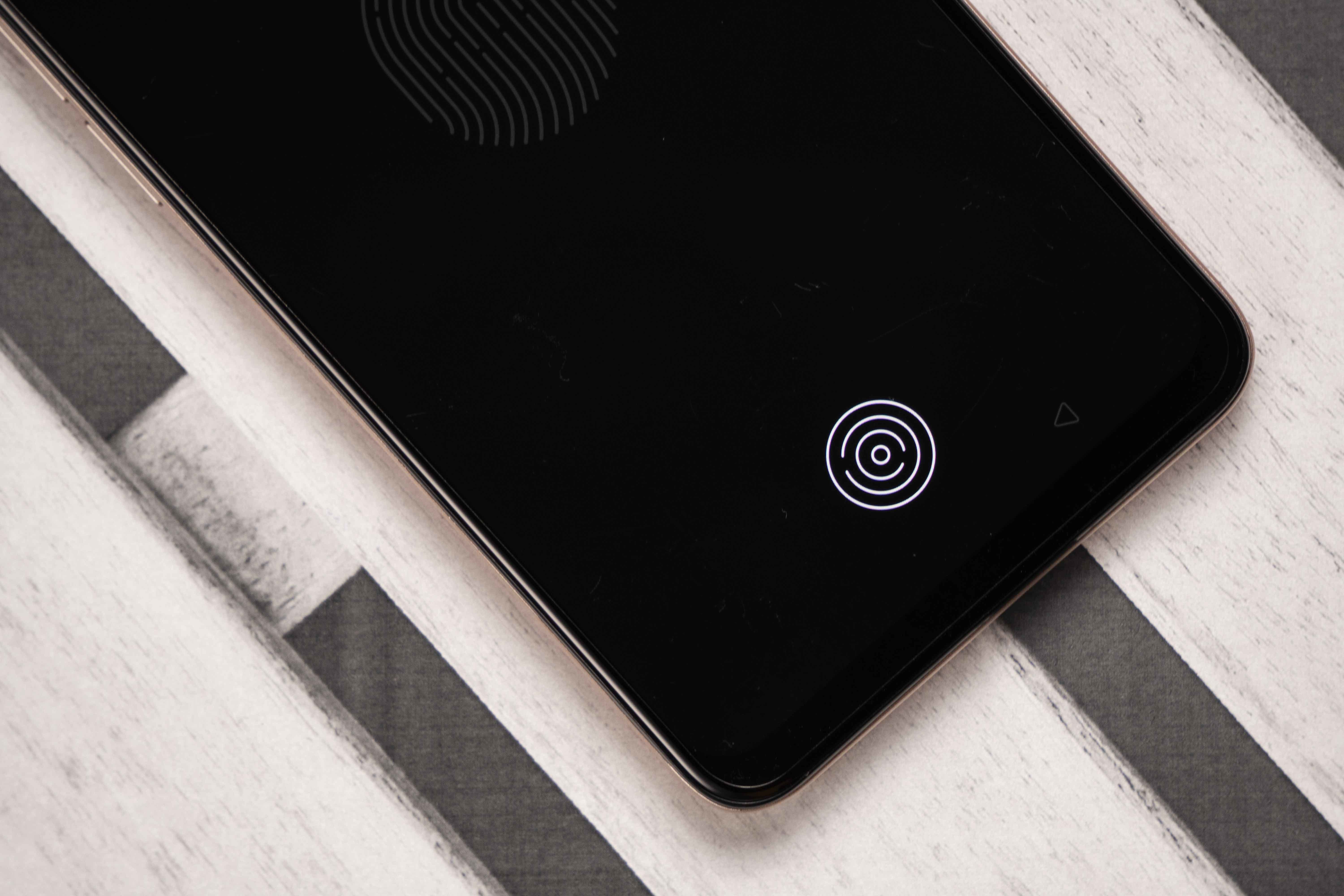 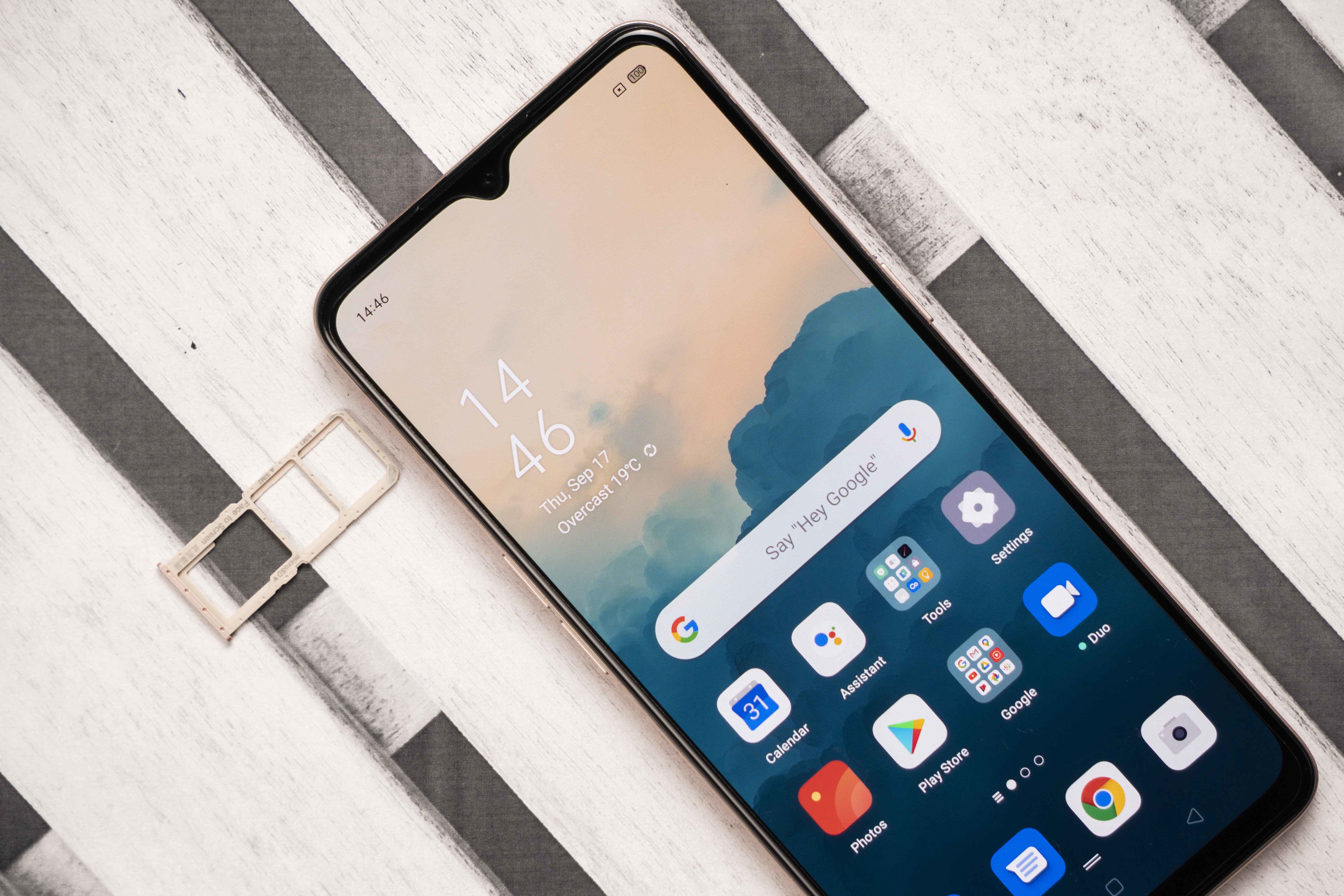 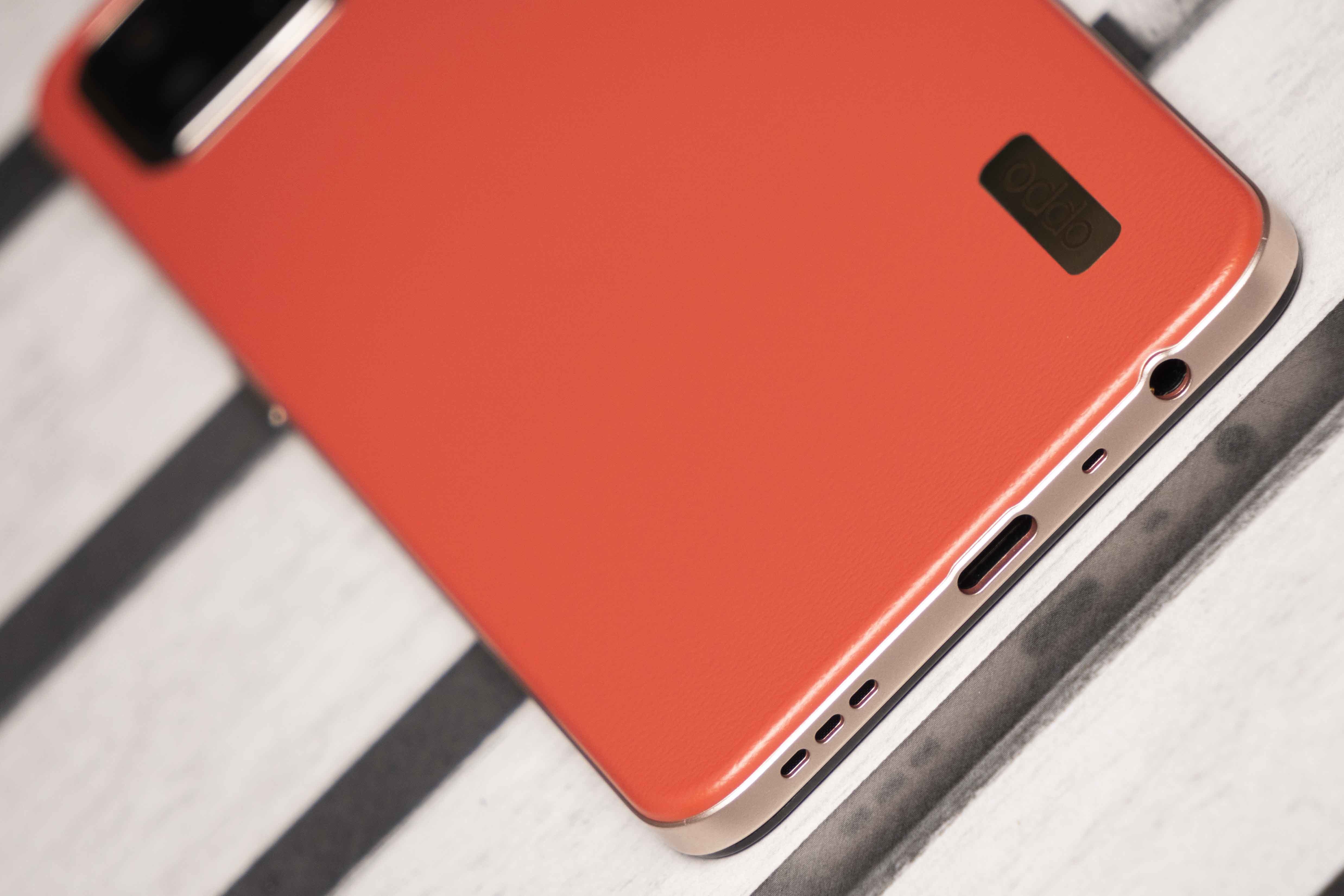 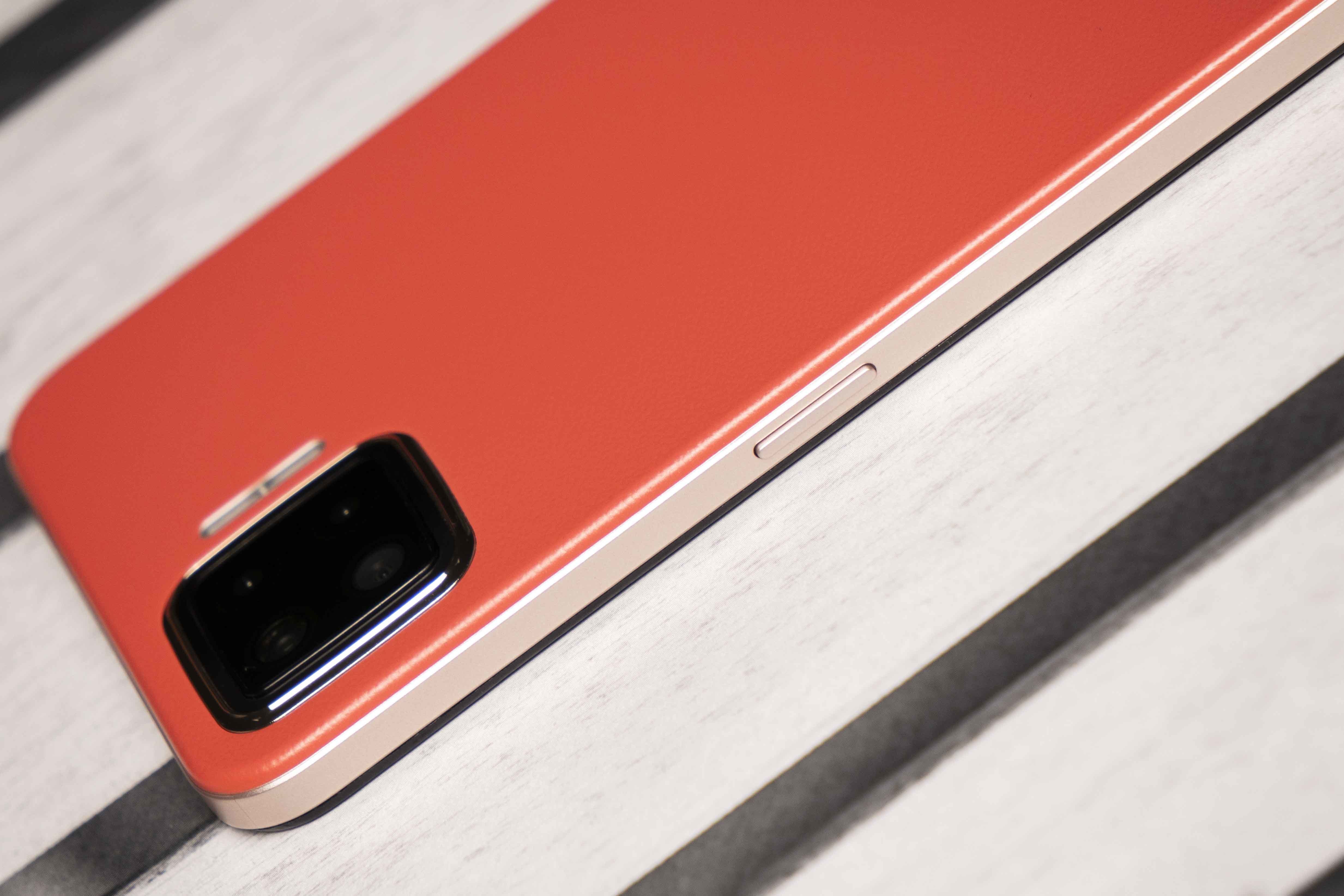 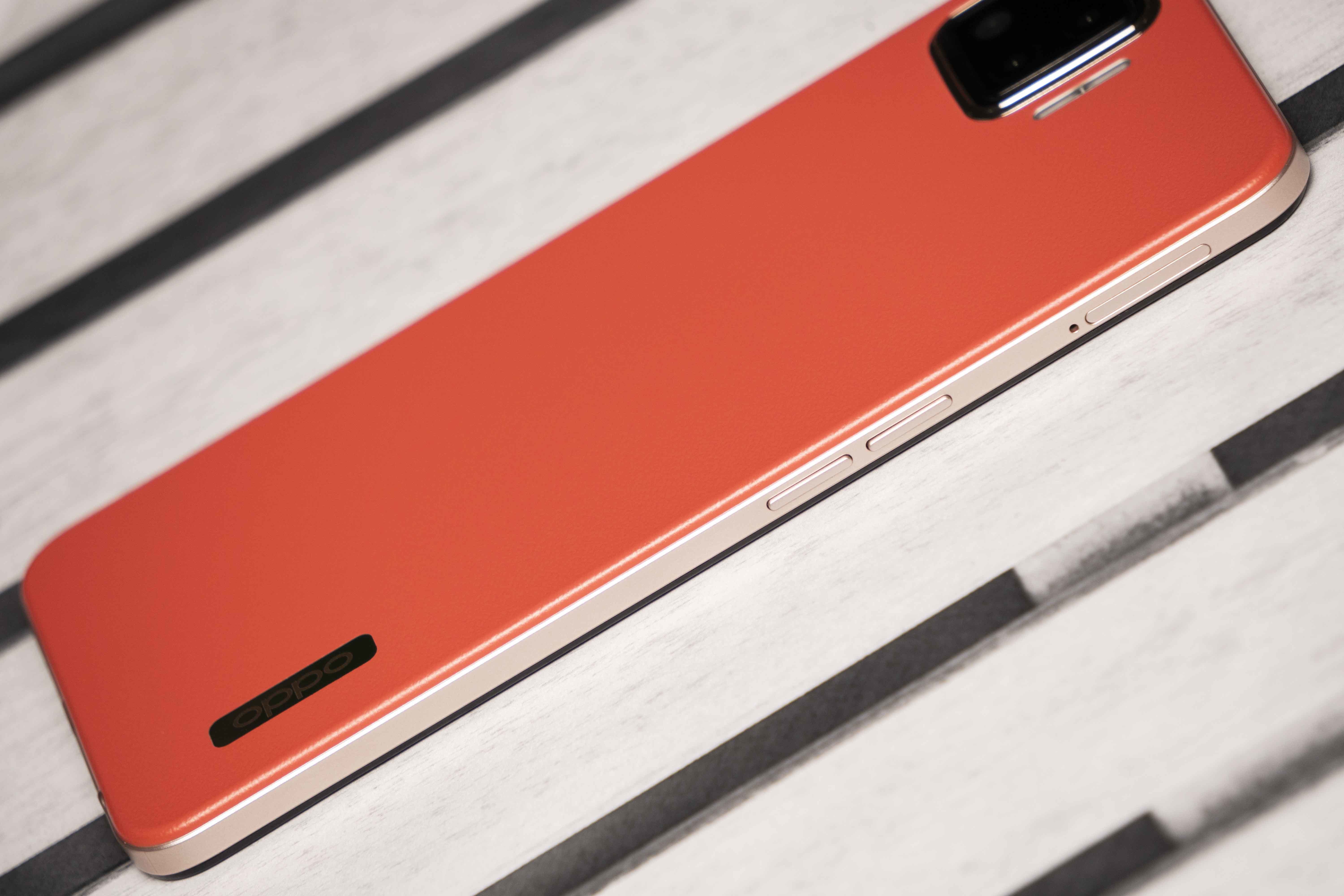 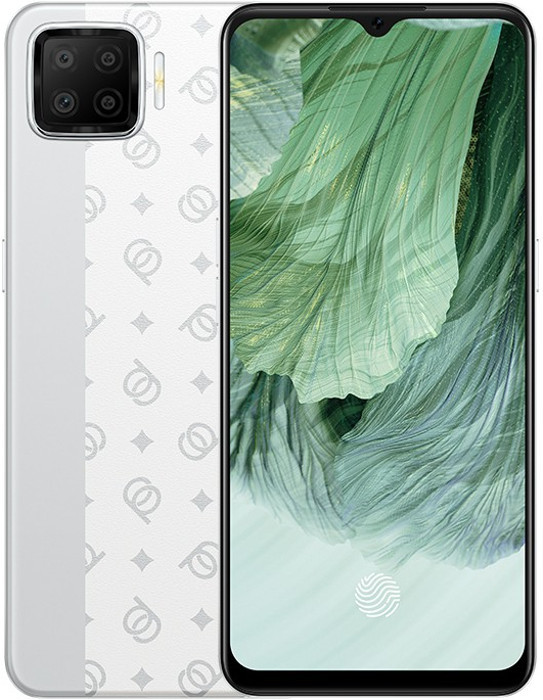 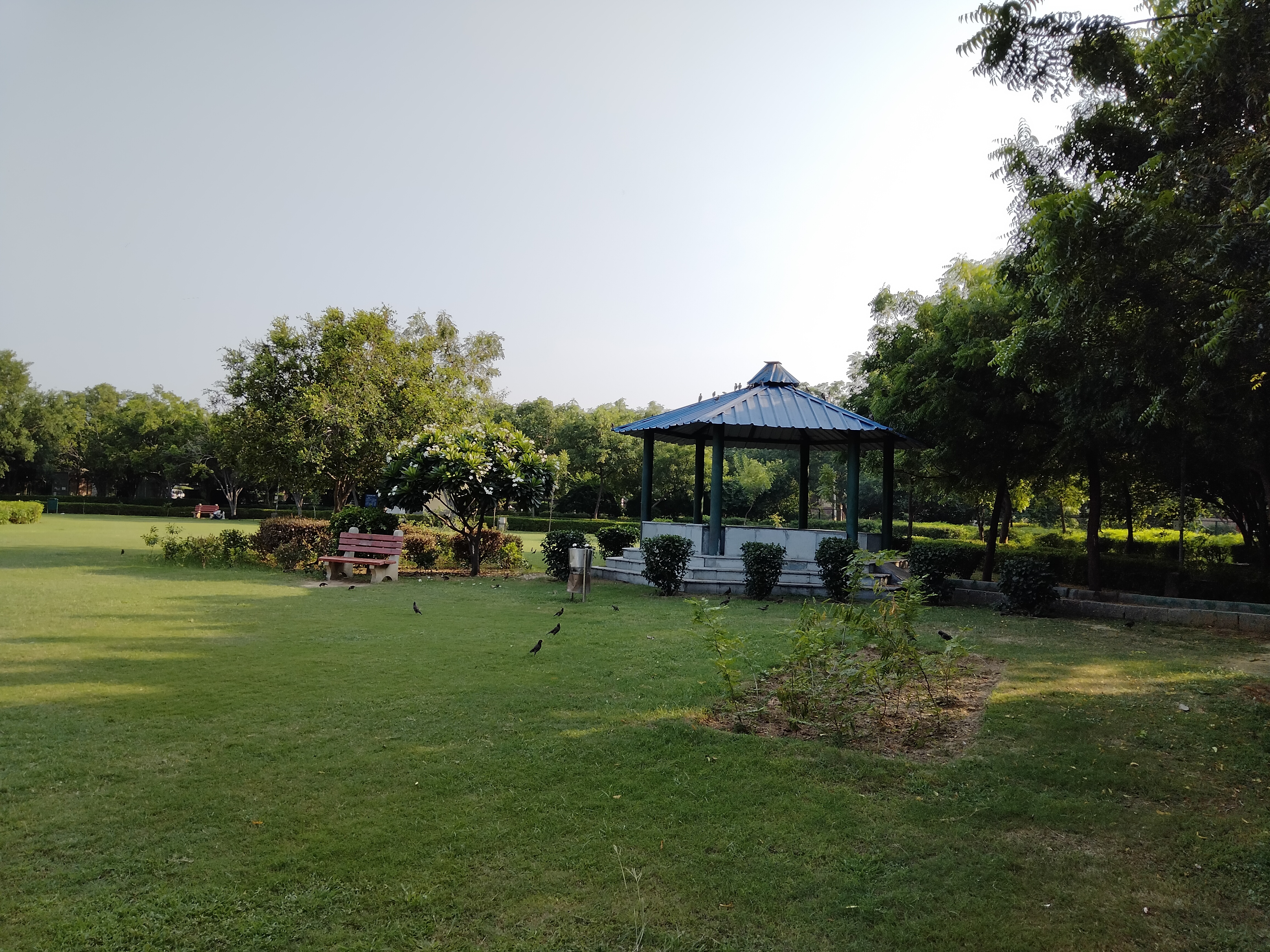 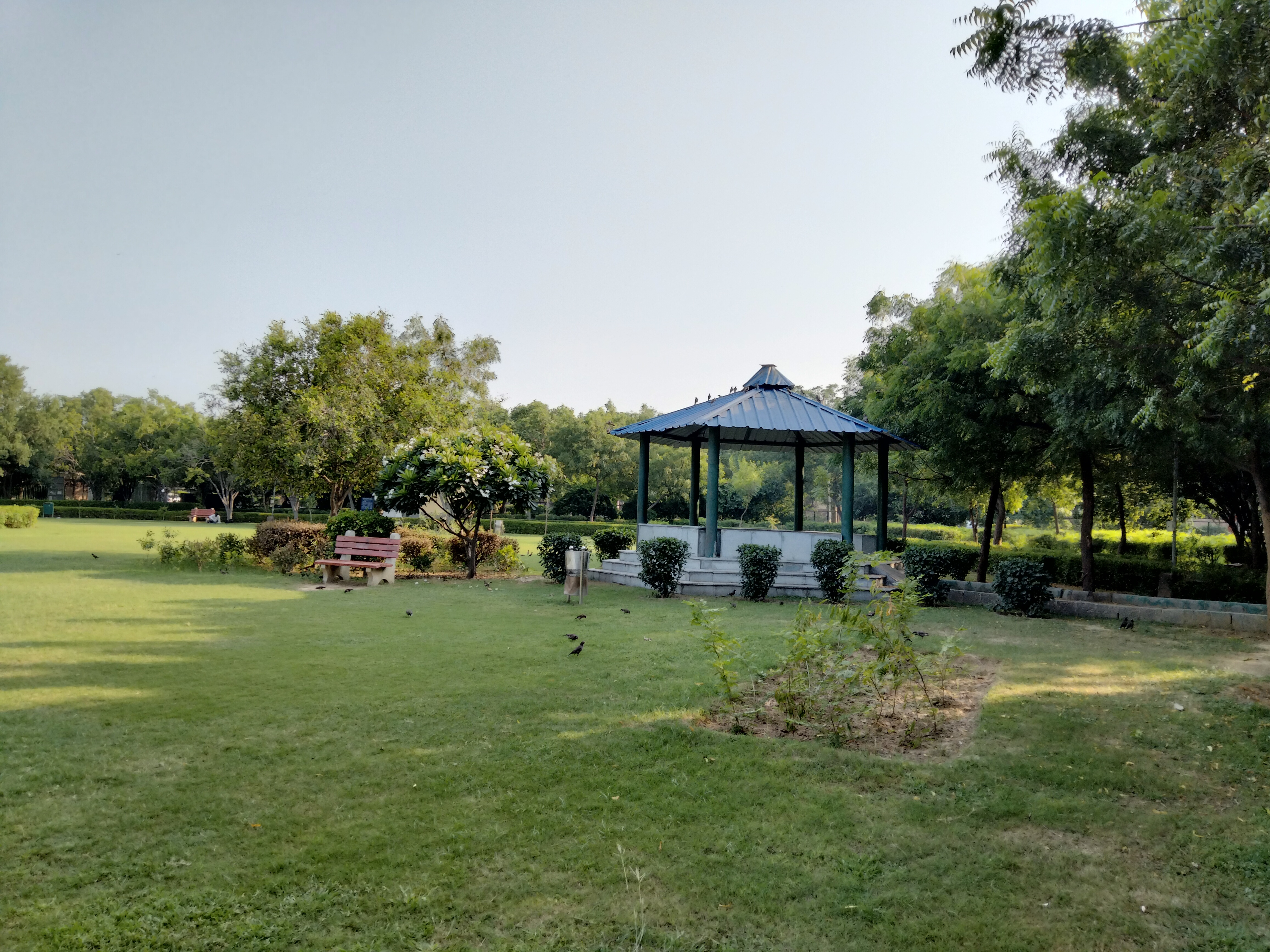 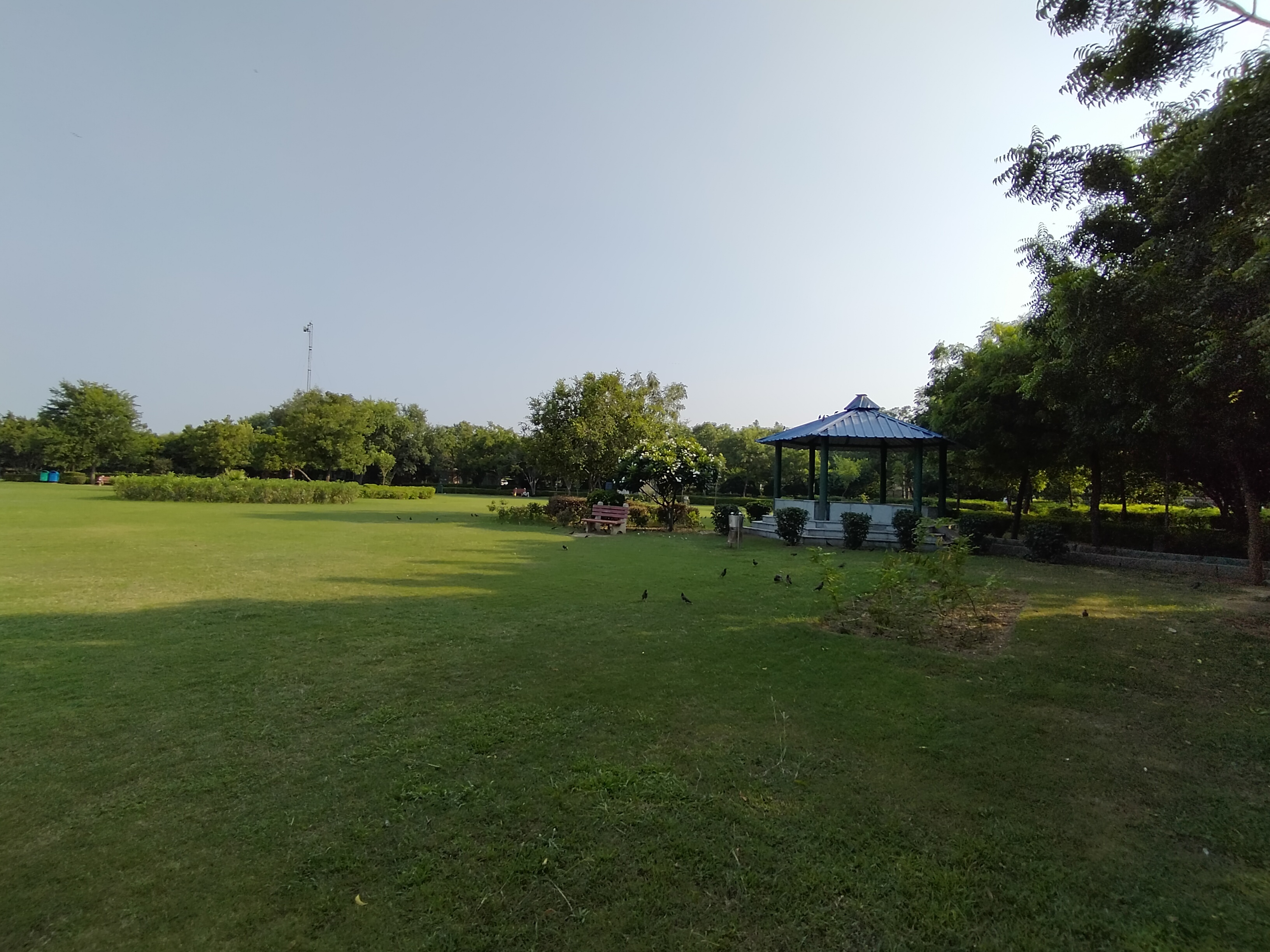 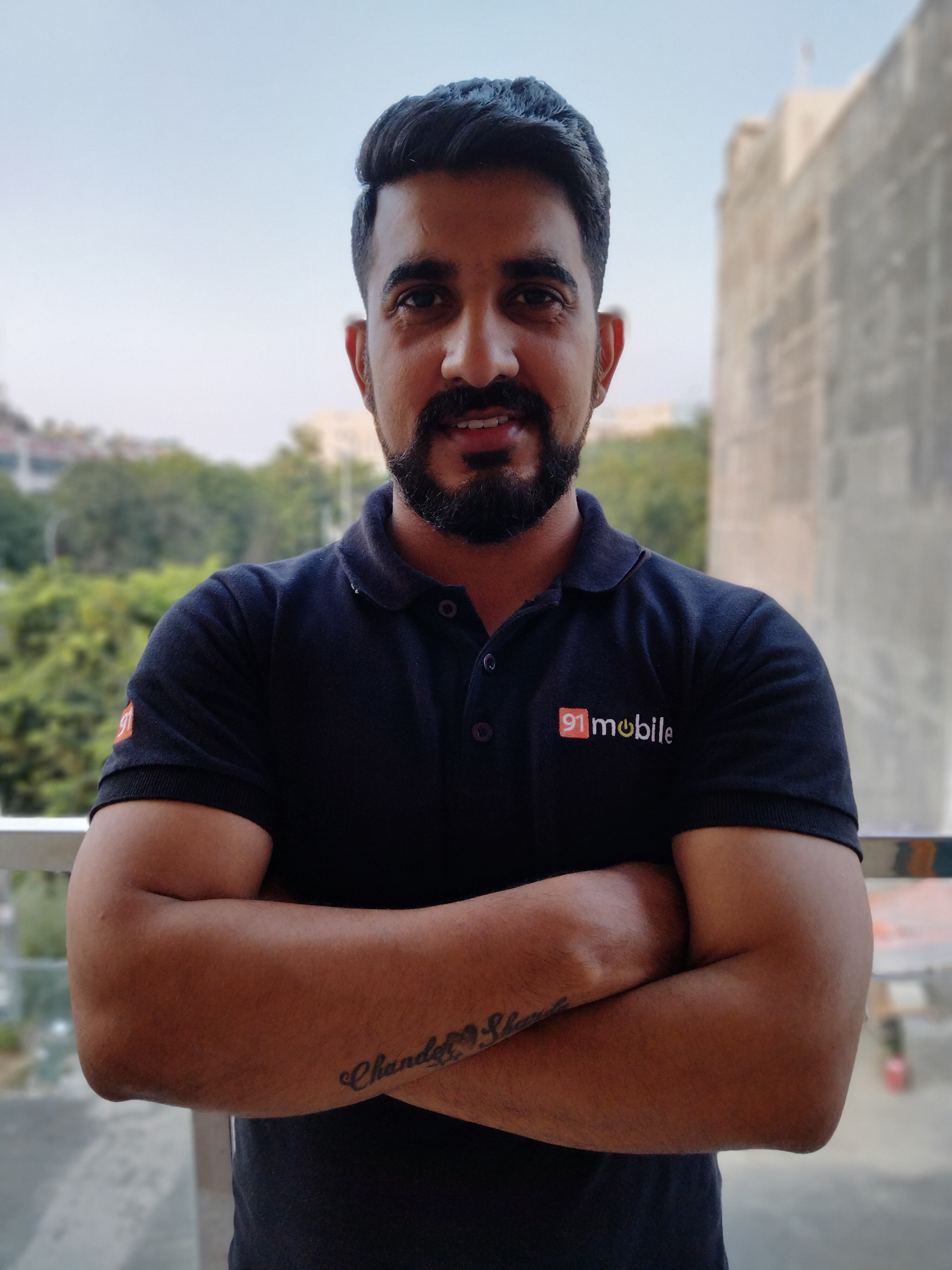 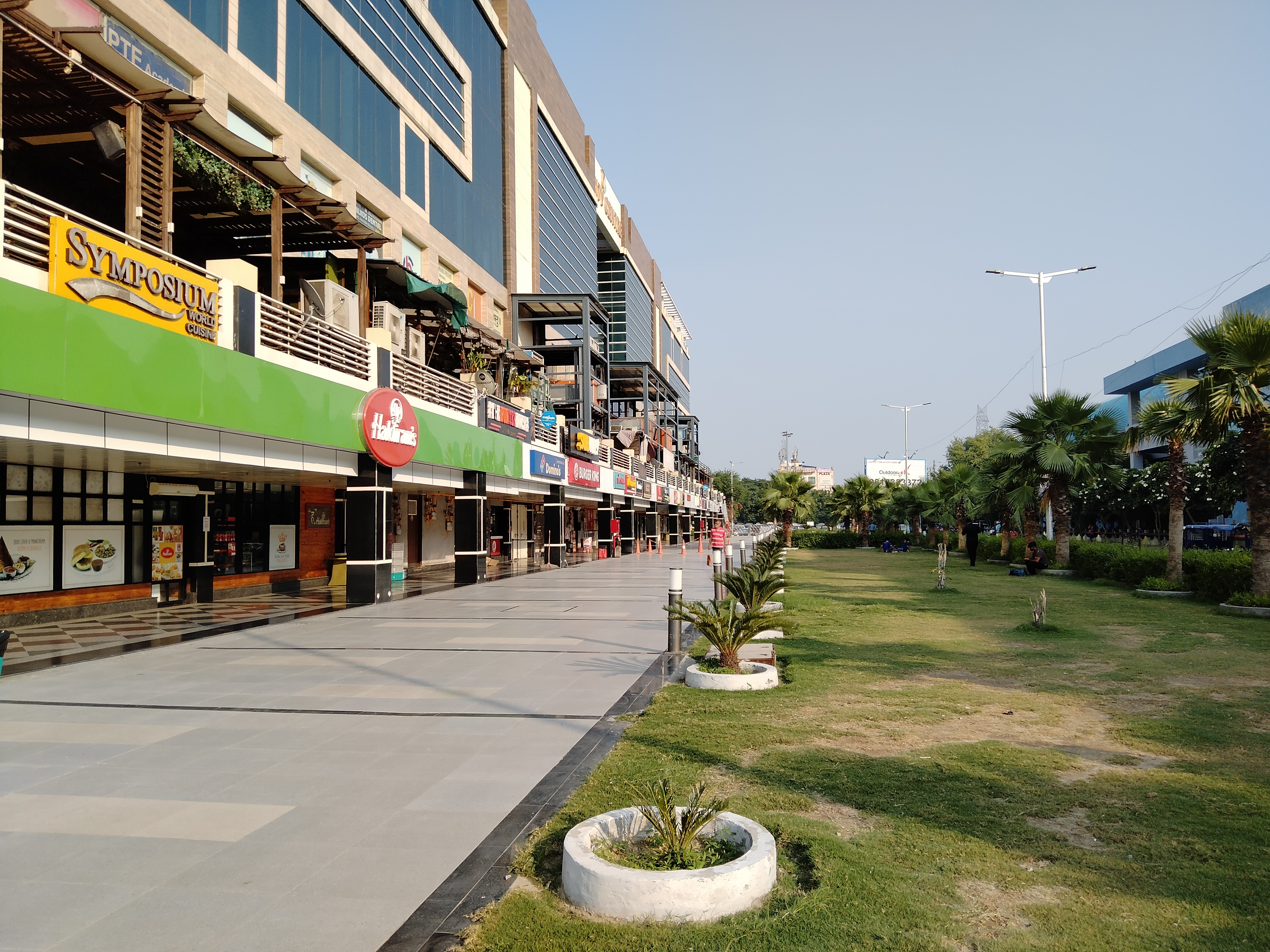 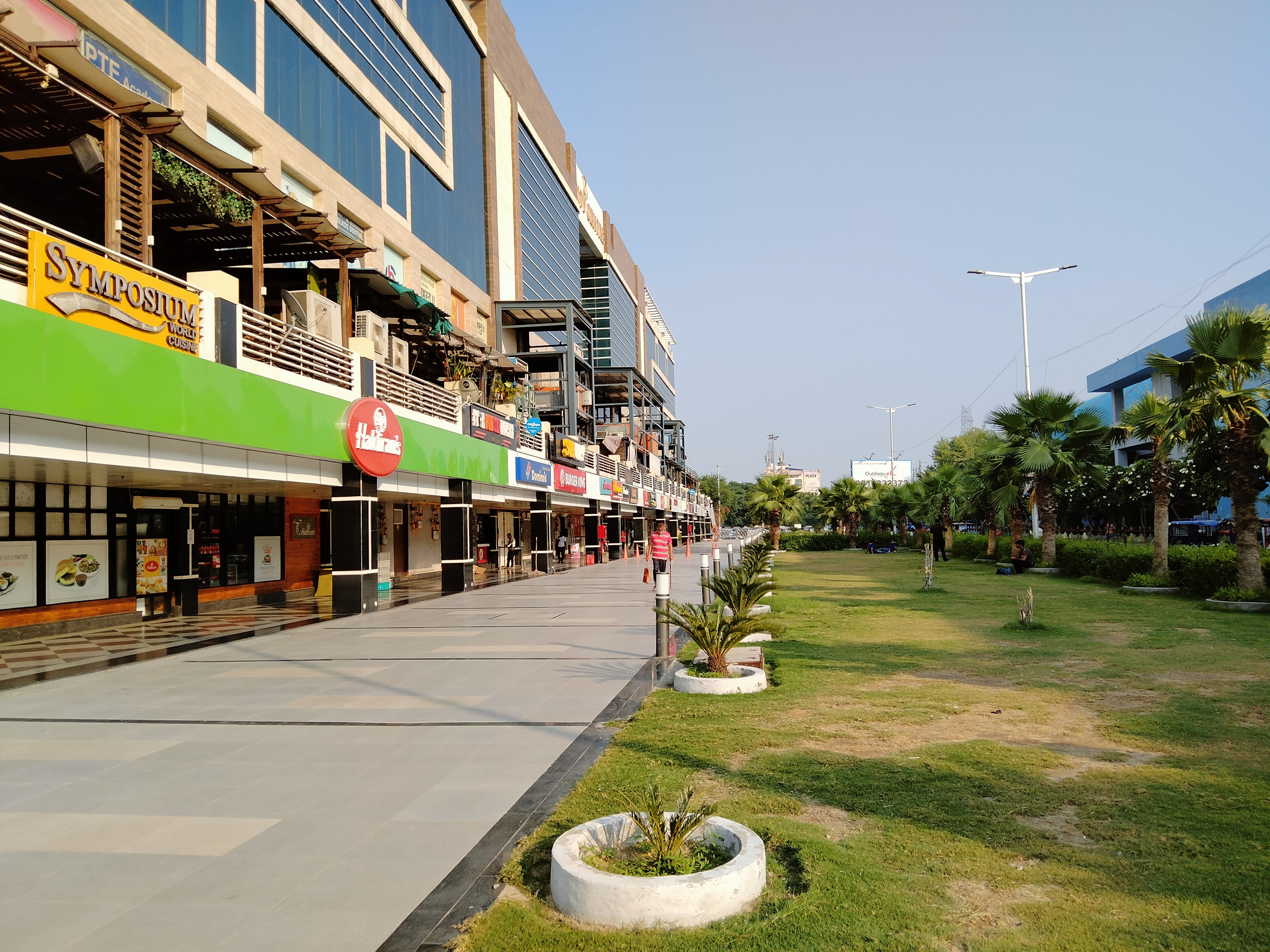 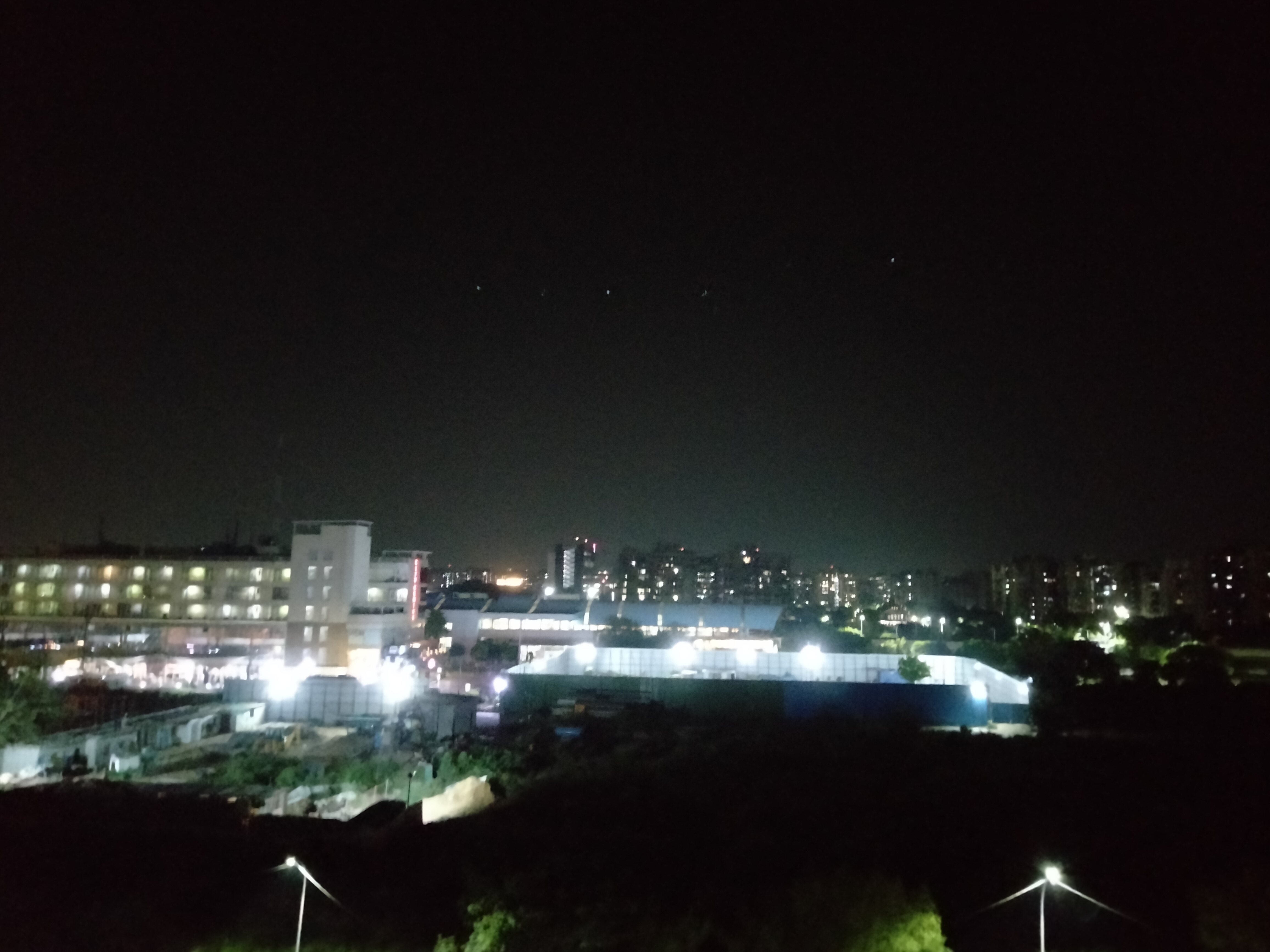 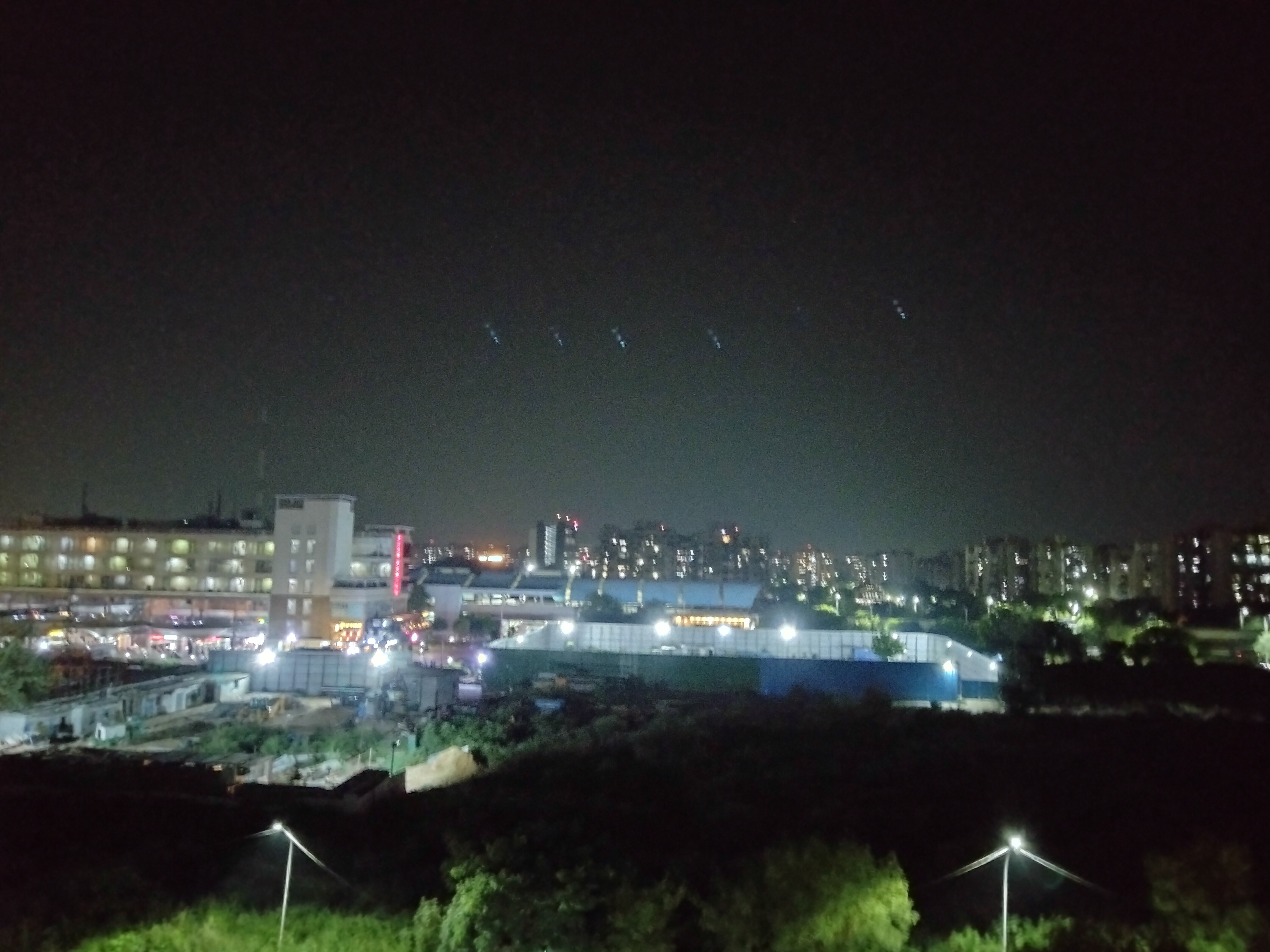 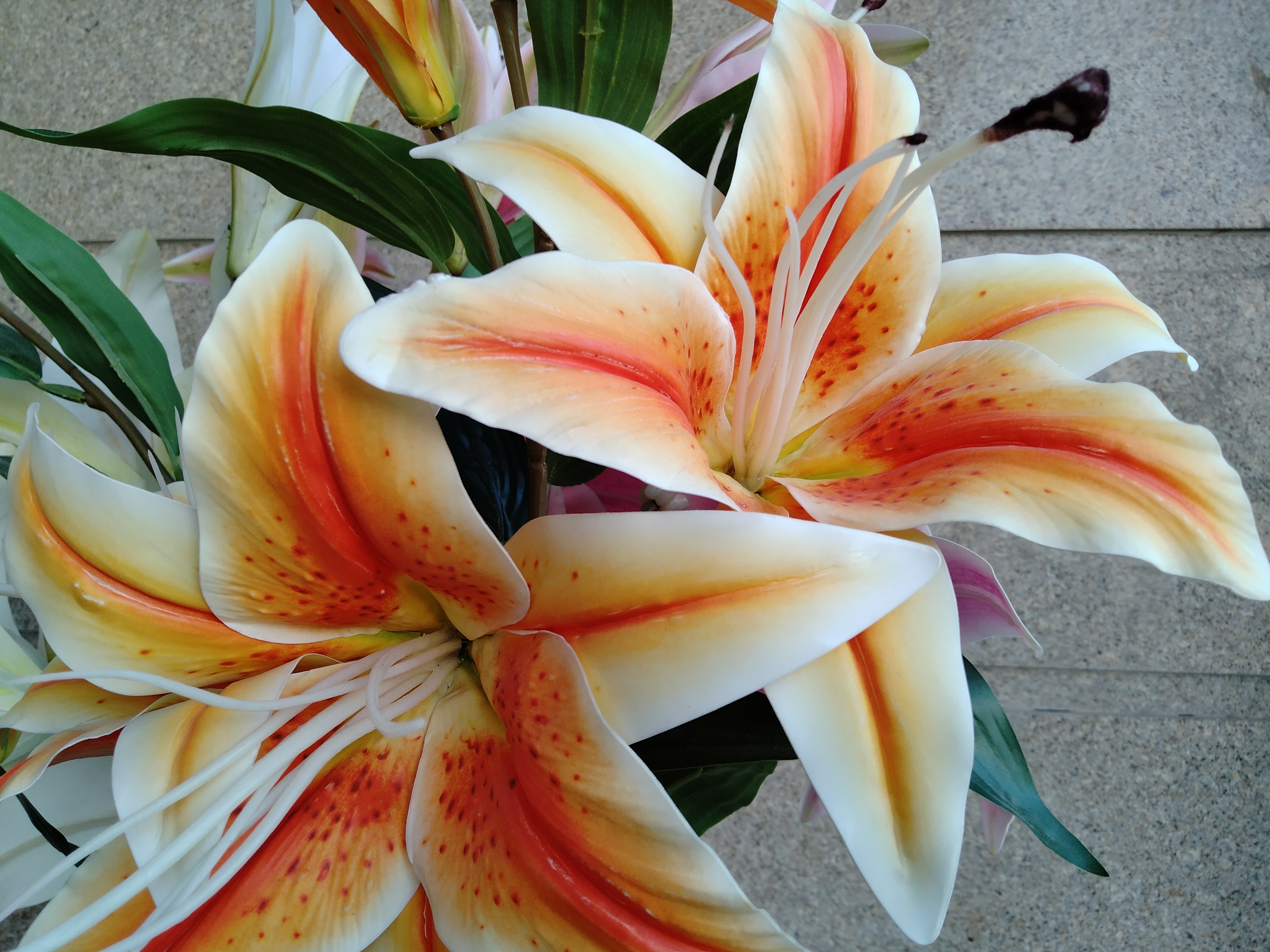 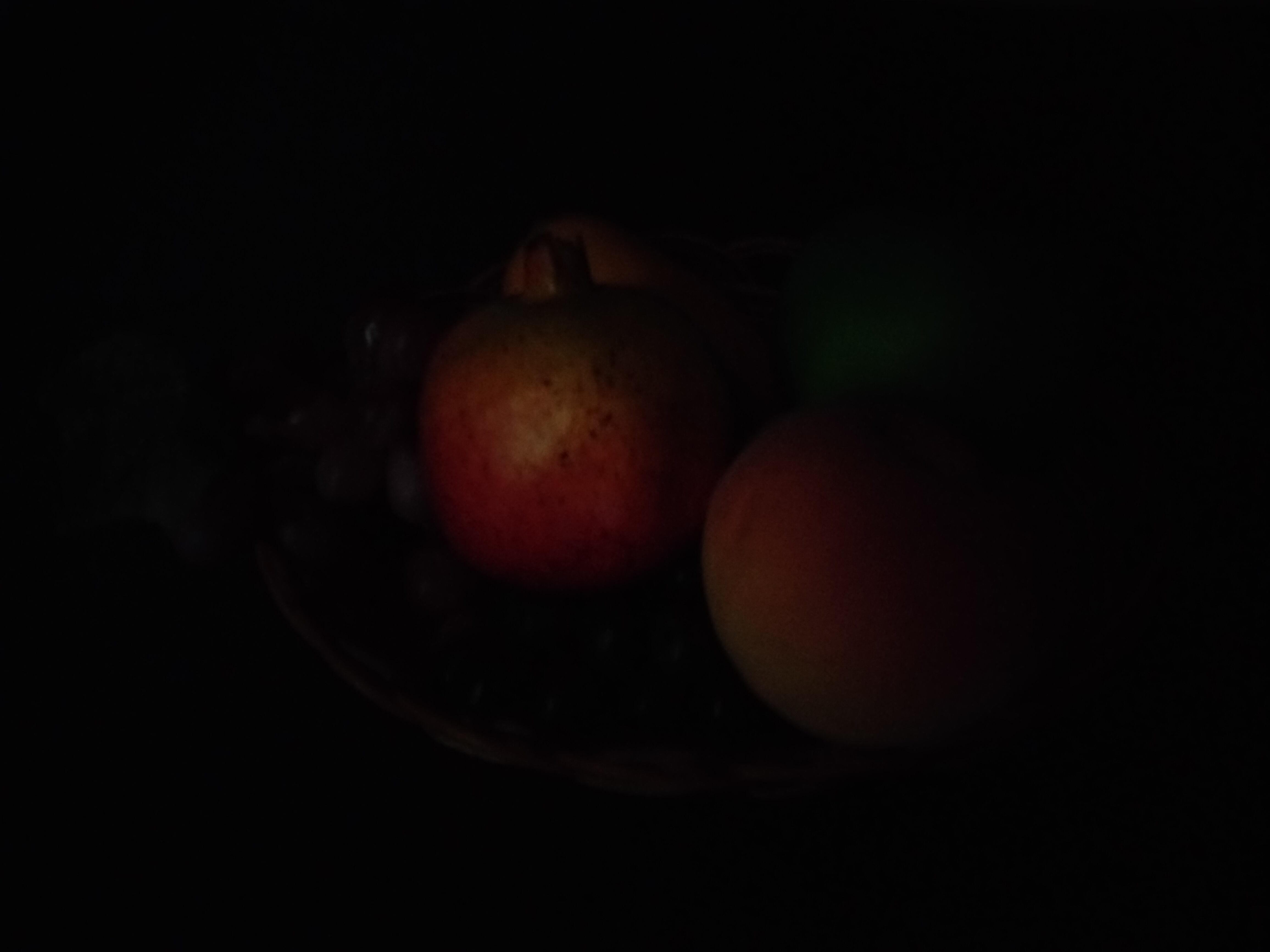 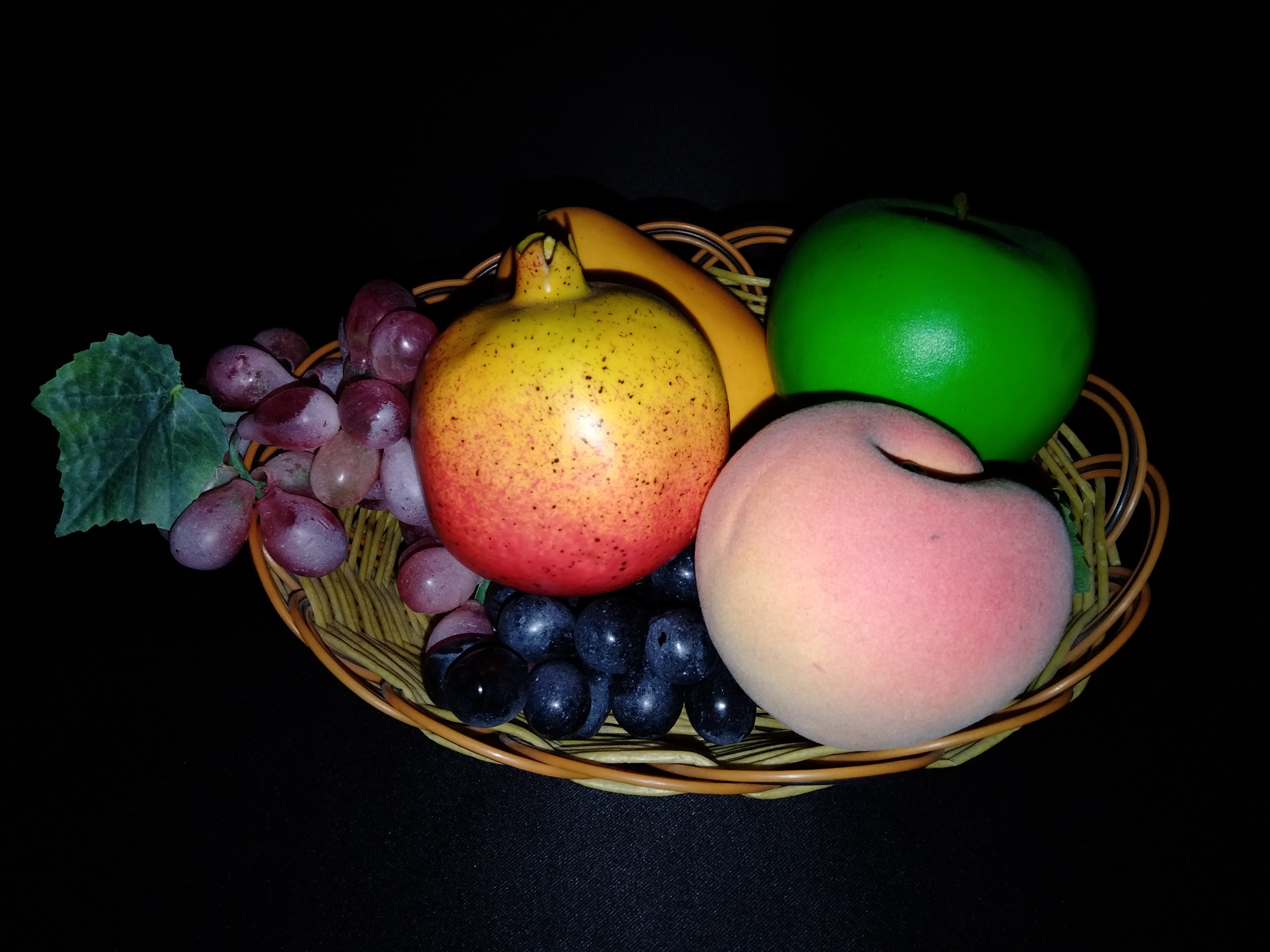 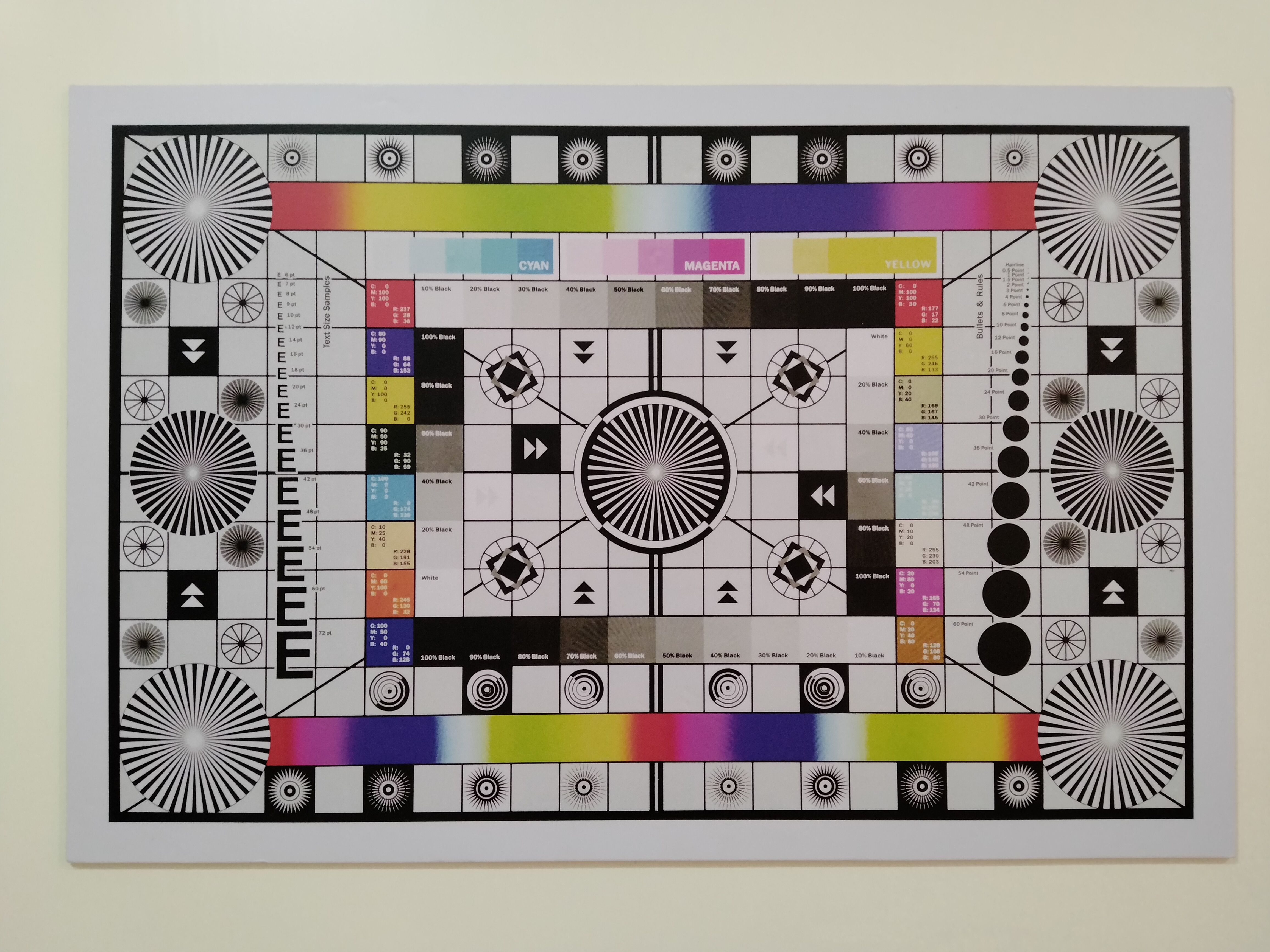 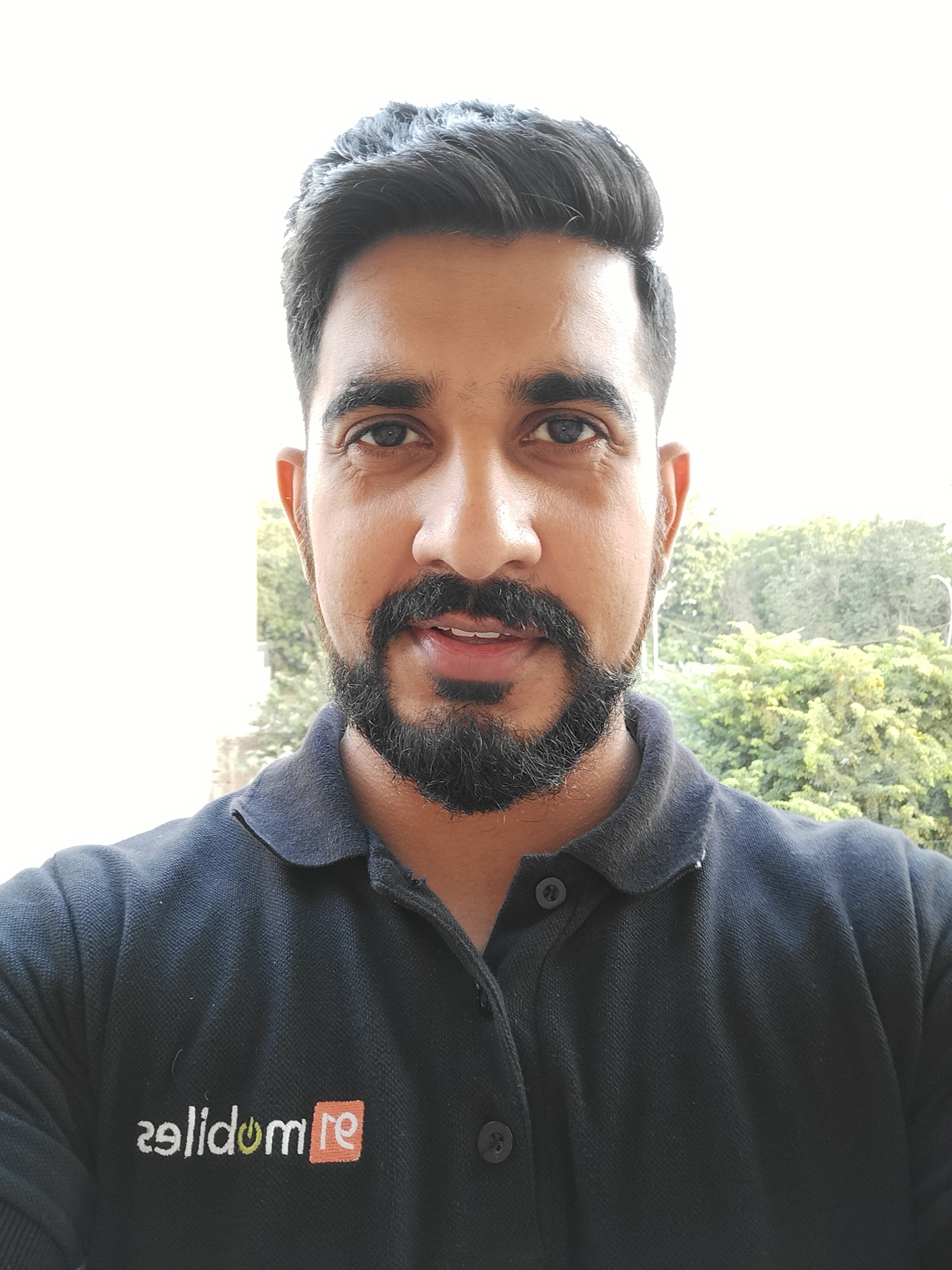 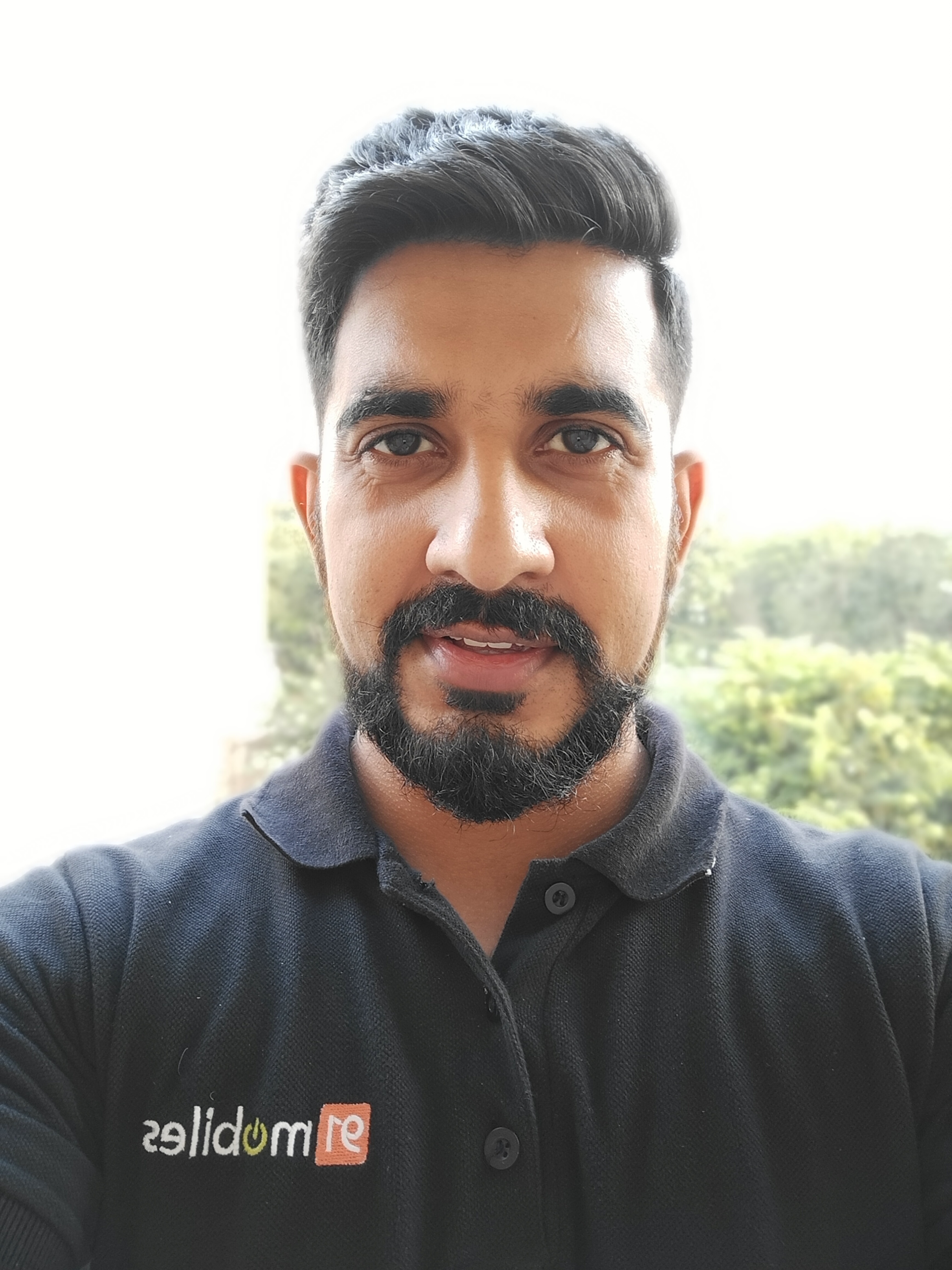 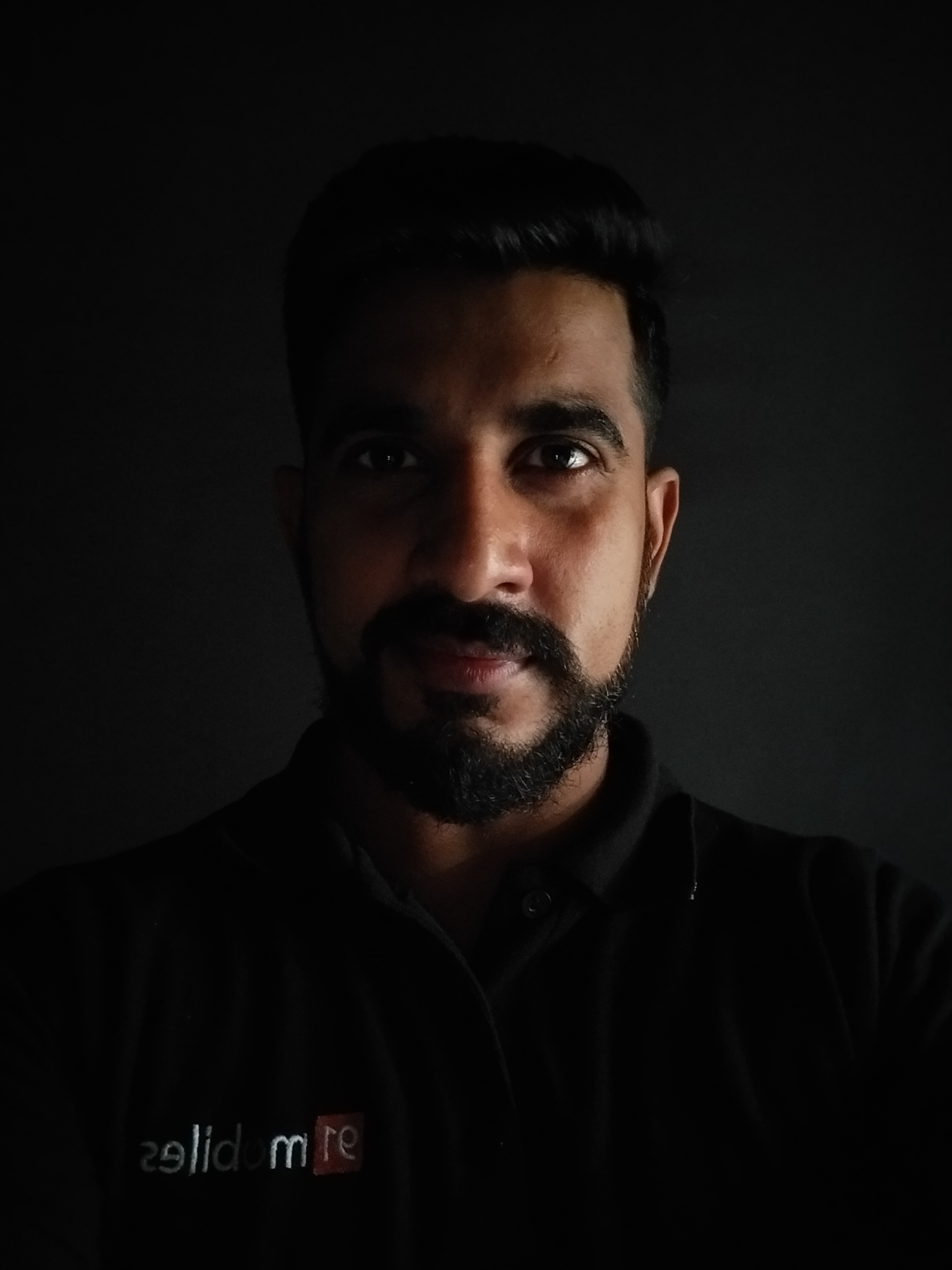 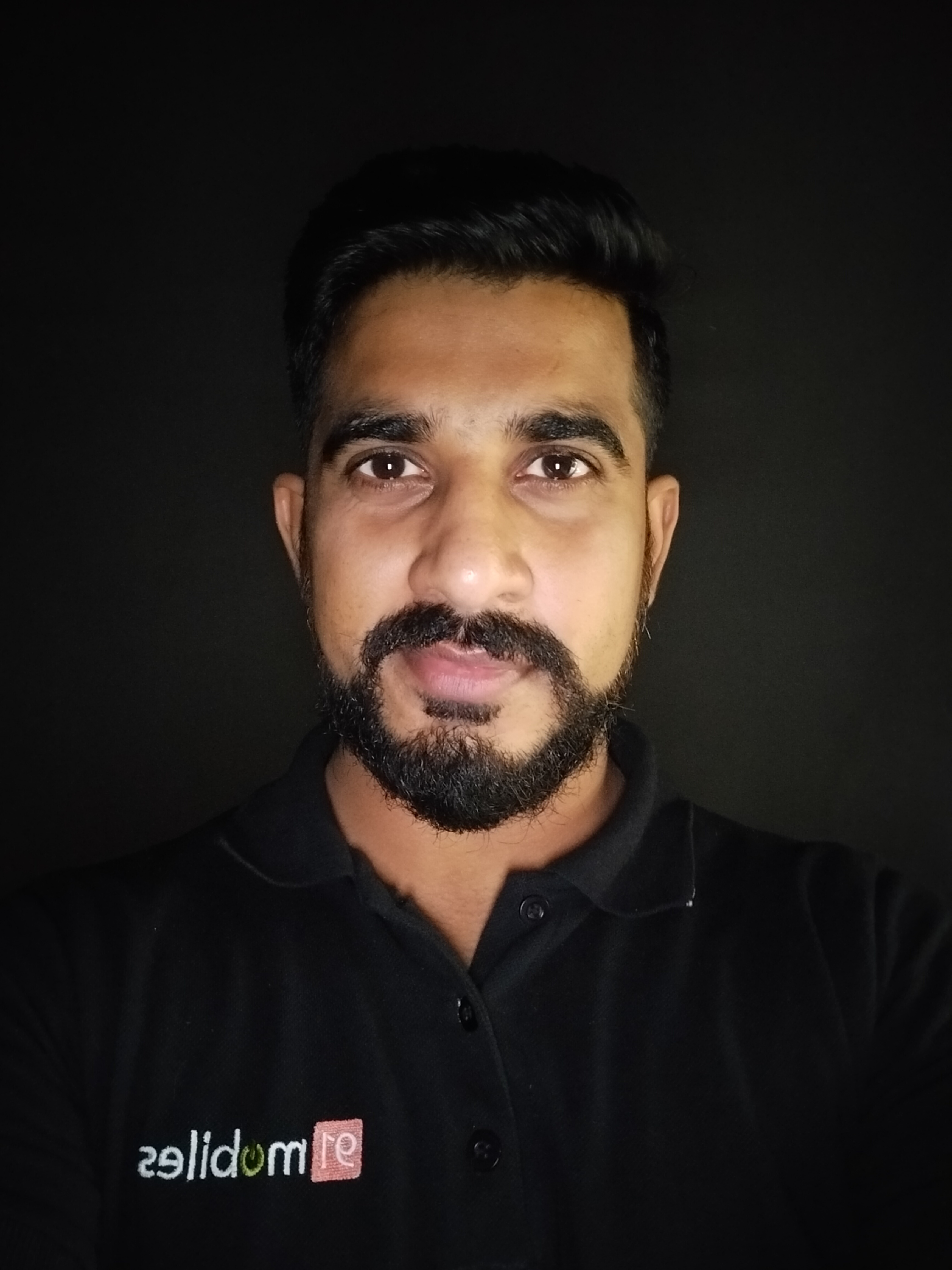