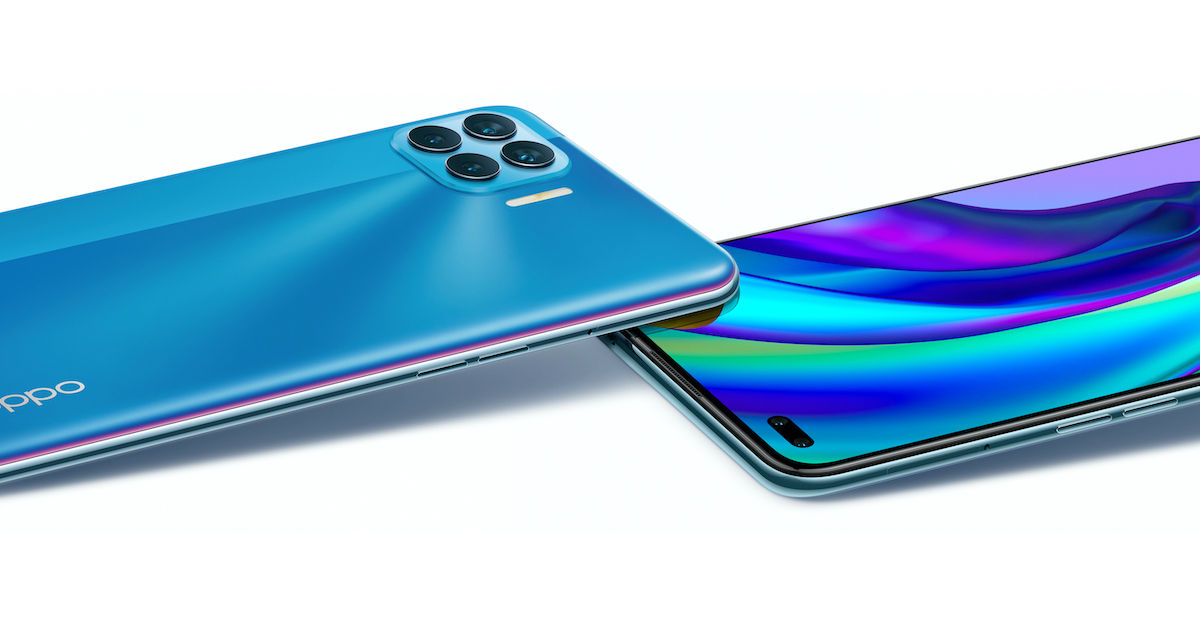 OPPO F17 Pro is expected to be a camera powerhouse as it will launch in India with a total of six cameras. The smartphone is confirmed to launch in the country alongside the regular OPPO F17, although an exact launch date is still unknown. Now, ahead of the launch, OPPO has detailed the camera specifications and features on the OPPO F17 Pro model. The OPPO F17 Pro will offer a 48MP wide-angle quad rear camera setup and 16MP Dual Depth selfie camera system at the front.

The AI quad-camera setup is housed in a square-shaped module. The company has not revealed all the camera sensors but has confirmed the main camera will use a 48MP sensor. Some camera features include AI Super Clear Portrait, AI Super Night Portrait, AI Color Portrait, and AI Beautification 2.0.

The dual selfie cameras at the front will include a 16MP main camera and a 2MP depth sensor to offer improved selfie bokeh shots. OPPO claims the 6 AI cameras have been fitted on a phone that offers a 7.48mm ultra-thin design. Apart from this, we know that the OPPO F17 Pro weighs at just 164 grams. OPPO F17 series is set to launch in India in early September at under Rs 25,000.