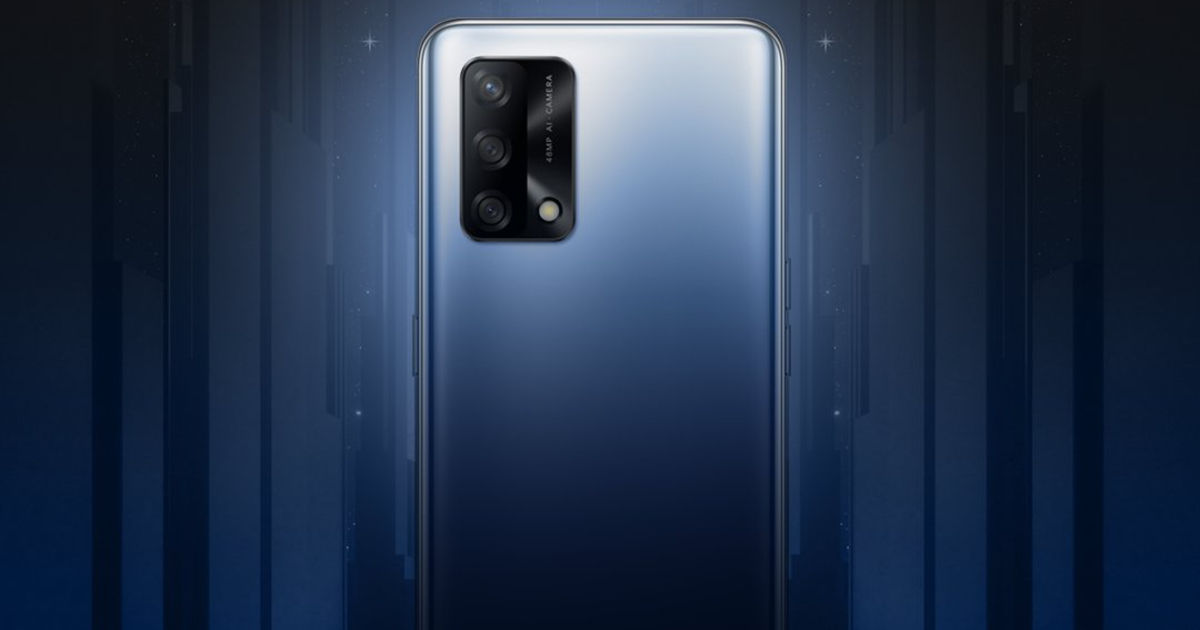 OPPO F19 launch has been teased by the brand yet again. The teaser shows off the phone’s triple cameras and colour option. The volume rocker is on the left, while the power button is present on the right spine. However, before you get excited, the latest teaser was posted by OPPO Sri Lanka’s Twitter handle, which reads, “OPPO F19 will be available soon.” An exact launch timeline hasn’t been revealed at the moment but should happen soon. To recall, right after the OPPO F19 Pro and F19 Pro+ India launch, the company confirmed the vanilla OPPO F19 will launch in India soon but no date has been announced yet.

OPPO F19 specifications are said to include a 5,000mAh battery and 7.8mm thickness. Noted tipster Ishan Agarwal citing sources suggest the phone will be priced under Rs 20,000 in India, probably for the base model. Unfortunately, not much else is known about the OPPO F19 at the moment but we should learn more information soon.

To recall the OPPO F19 Pro and F19 Pro+ specifications, both the phones come with a 6.4-inch FHD+ AMOLED display with a punch-hole cutout for the selfie camera, 2,400 x 1,080 pixels resolution, 60Hz refresh rate, and 20:9 aspect ratio. The F19 Pro+ is powered by the MediaTek Dimensity 800U SoC, while the F19 Pro comes with Helio P95 SoC coupled with 8GB RAM and up to 256GB storage. The latest F-series phones boot Android 11-based ColorOS 11 custom skin out of the box and arrive with an in-display fingerprint sensor. 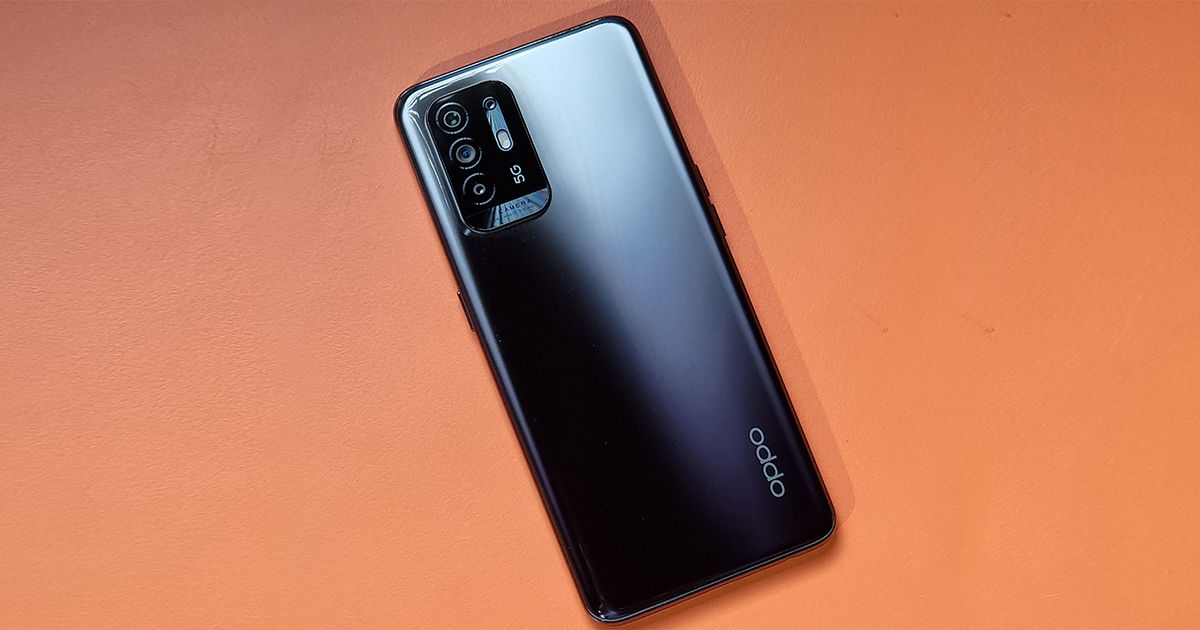 As for the cameras, the F19 Pro+ and F19 Pro phones have quad-cameras at the back with a 48MP primary sensor, an 8MP wide-angle-macro lens, a 2MP portrait sensor, and a 2MP macro camera. There is a 16MP snapper on the front for selfies and video chats and a 4,310mAh battery. While the F19 Pro+ has a 50W fast-charging support, the F19 Pro ships with a 30W charger out of the box. Connectivity features include 5G (F19 Pro+), 4G LTE, dual-band Wi-Fi, Bluetooth 5.1, GPS, and USB Type-C port for charging and data transfers.