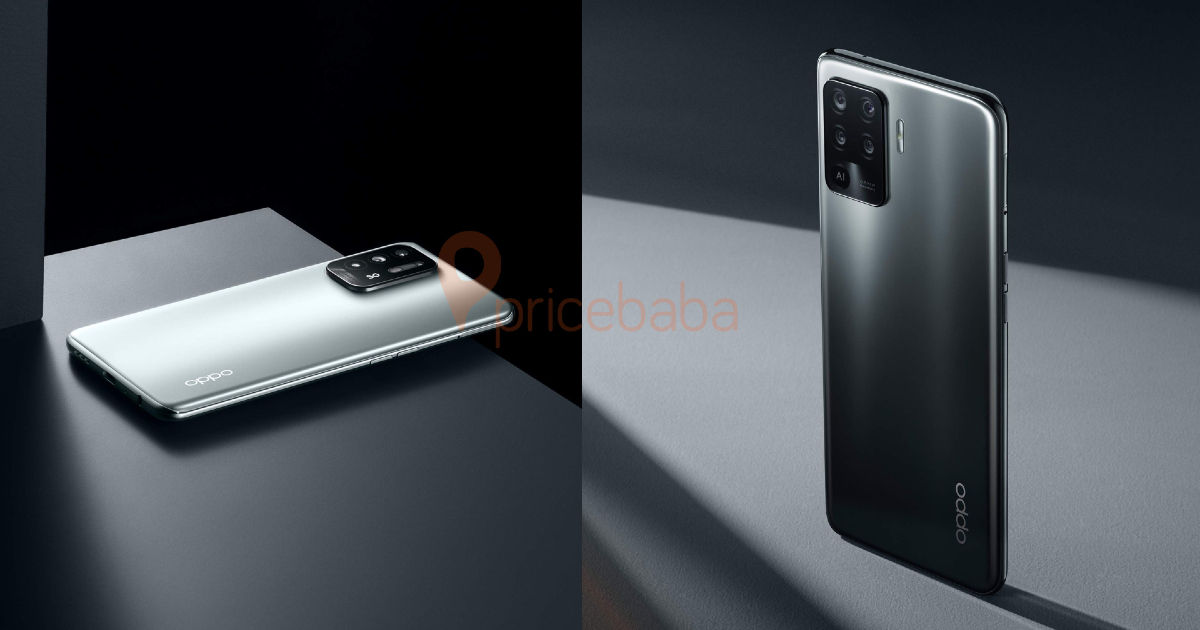 OPPO F19 Pro and F19 Pro+ India launch is scheduled for March 8th and both the models will be available via Amazon and Flipkart post launch. These handsets will come as successors to the models in OPPO F17 lineup. Now, renders revealing the design and specifications of both the models have surfaced online, courtesy of Pricebaba in association with the reliable tipster, Ishan Agarwal. The design is in line with the recently leaked poster image. Both the phones will have a punch-hole display, narrow bezels, quad cameras, and multiple colour options. The leak suggests the OPPO F19 Pro and F19 Pro+ will share similar specifications, except for the processor and charging speeds. OPPO F19 Pro and F19 Pro+ will have a punch-hole cutout on the top-left corner for the selfie snapper and an in-screen fingerprint sensor for security. The volume rocker along with the SIM tray section is on the left, while the power button is on the right. Both the models will have a rectangular camera module at the back with quad-cameras in an L-shape arrangement and LED flash. While the F19 Pro has AI etched in the module, the F19 Pro+ has 5G. The USB Type-C port, 3.5mm audio jack, speaker grille, and microphone are at the bottom. The phones will be available in White, Black, and Purple colour options.

OPPO F19 Pro+ is said to sport a 6.4-inch FHD+ AMOLED display and be powered by the MediaTek Dimensity 800U 5G coupled with 8GB RAM and 128GB/256GB storage that should be further expandable via a microSD card. The phone is likely to boot Android 11-based ColorOS 11.1 custom skin out of the box. As for the cameras, the F19 Pro+ has quad-cameras with a 48MP primary sensor, an 8MP wide-angle lens, a 2MP macro mono lens, and a 2MP depth sensor. It is said to have a 16MP snapper on the front for selfies and video chats. A 4,310mAh battery with 50W VOOC flash charging support fuels the phone. 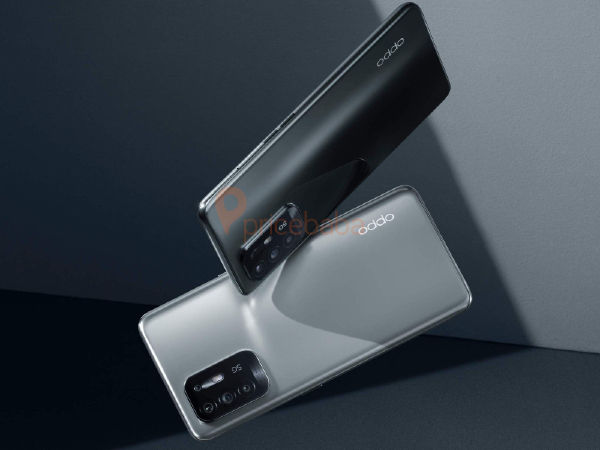 The OPPO F19 Pro will retain similar specifications as the F19 Pro+. However, the difference being it will ship with MediaTek Helio P95 SoC and 30W charging instead of 50W. Earlier leaks have revealed the former will start at Rs 20,000, while the latter could start at Rs 25,000. That’s pretty everything we so far know about OPPO F19 Pro and F19 Pro+ 5G at the moment.