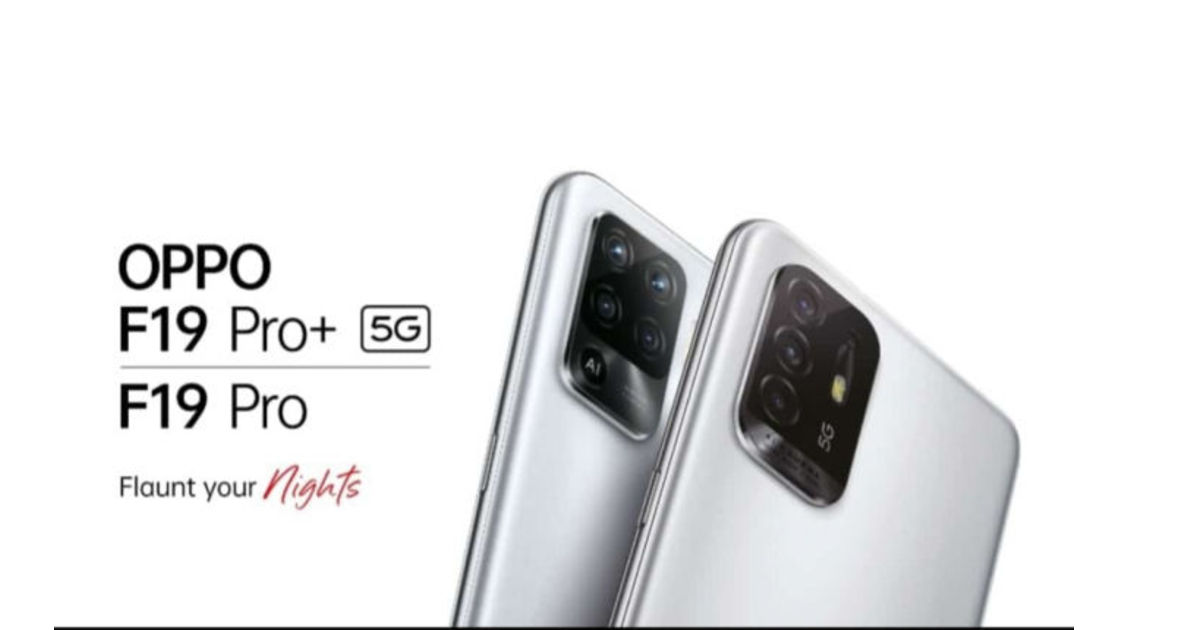 OPPO F19 series India launch could be inching close, according to an exclusive report from MySmartPrice citing an offline OPPO retailer. The lineup will include at least two models — the vanilla OPPO F19 Pro and OPPO F19 Pro+ 5G. The report also includes an alleged poster image that reveals the rear design of both phones. The OPPO F19 Pro+ will come with a squarish camera module at the back that may house triple-cameras along with LED flash and 5G branding. Meanwhile, the OPPO F19 Pro will have a rectangular camera module with four lenses, LED flash, and AI support. The latest report is also in line with our own exclusive report on the OPPO F19 series India launch. 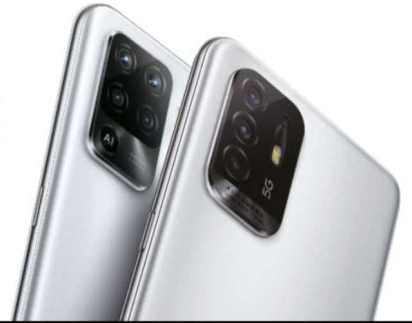 As per the leaked image, the right edge of both the phons house a button, which probably could be for power on/off. OPPO will be promoting the F19 Pro+ and F19 will ‘Flaunt Your Nights’ hashtag. This means to suggest that the phone will have a special focus on low-light camera performance. Earlier reports have revealed the OPPO F19 and F19 Pro+ are expected to come with a telephoto lens that offers up to 10X lossless zoom and fast-charging support. Unfortunately, not much else is known about the upcoming OPPO phones at the moment but we should learn more details soon.

Separately, OPPO Reno5 F has been made official in Kenya through an official listing on the company’s website. While it doesn’t reveal complete specifications, the teaser image shows a punch-hole display, quad-cameras at the back, and probably an in-display fingerprint sensor. The handset is tipped to come with a 4,315mAh battery with 30W VOOC Flash Charge 4.0. The listing also suggests it will have features like AI Colour Portrait Video, and Dual-View Video, which allows recording videos from both front and rear cameras. It sports a 6.4-inch AMOLED display and a 32-megapixel front camera.

The quad-rear camera setup will include a 48MP primary shooter, an 8MP ultra-wide-angle lens, and two 2MP sensors for macro and depth. The phone can be pre-ordered between February 23rd and March 21st. The company will be offering Enco W11 earbuds and a 6-month screen protection plan. The OPPO Reno5 F is priced at KSh 31,999 (around Rs 22,000). It will be available in two colour options: Fluid black, and Fantastic Purple.

OPPO will not include charger with some phones starting next year: company releases statement