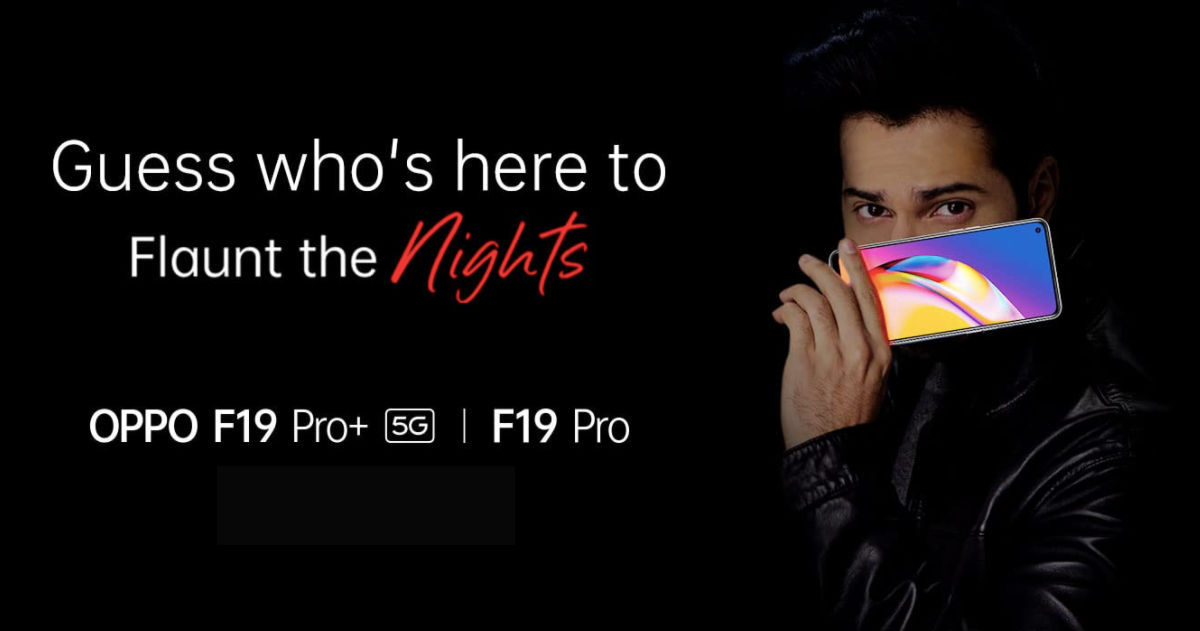 OPPO F19 Pro+ 5G and F19 Pro India launch is set for 7pm IST on March 8th and the upcoming phones will be available via Flipkart and Amazon online. This will be the first time the F-series models will have 5G connectivity and features like AI Highlight Portrait Video that allows to automatically detect and adjust for light. The OPPO F19 Pro+ 5G will feature eight antennas in a new 360-degree wraparound design for better signal performance and will also support 4G/5G Seamless Data Switch that will enable device to switch between 4G and 5G networks automatically. The Amazon listing shows the OPPO F19 Pro+ 5G will have a punch-hole design, a rectangular module, and white colour option.

While the company hasn’t revealed much else about the OPPO F19 Pro and F19 Pro+ 5G, the Geekbench listing suggested the latter would come with MediaTek Dimensity 800U 5G, Android 11 OS and 8GB RAM. The handset has managed to score 596 in single-core tests and 1767 in multi-core. A recent leak has revealed the specifications of the phone. The OPPO F19 Pro+ is said to come with a 64MP primary sensor, an 8MP wide-angle lens and a 2MP depth sensor. It is claimed to sport a 6.4-inch AMOLED display with a hole-punch cutout for a 32MP selfie camera. A 4,500mAh battery with 30W fast-charging is said to fuel the phone. As for the price, the OPPO F19 Pro+ is said to cost Rs 25,000 for the 8GB+128GB variant.

As for the OPPO F19 Pro specifications, it is reportedly powered by the MediaTek Helio P95 SoC coupled with 6GB RAM and 128GB storage. The phone is tipped to come with a 48MP primary sensor, an 8MP ultra-wide lens, and a couple of 2MP sensors for macro and depth shots. It is said to have a 16MP front-facing camera for selfies and video chats, a 4,310mAh battery with 30W fast charging support, and a 6.4-inch AMOLED display. The OPPO F19 Pro price in India is said to be around Rs 20,000.

Since these details are based on rumours and leaks, we suggest you wait for an official announcement on March 8th. 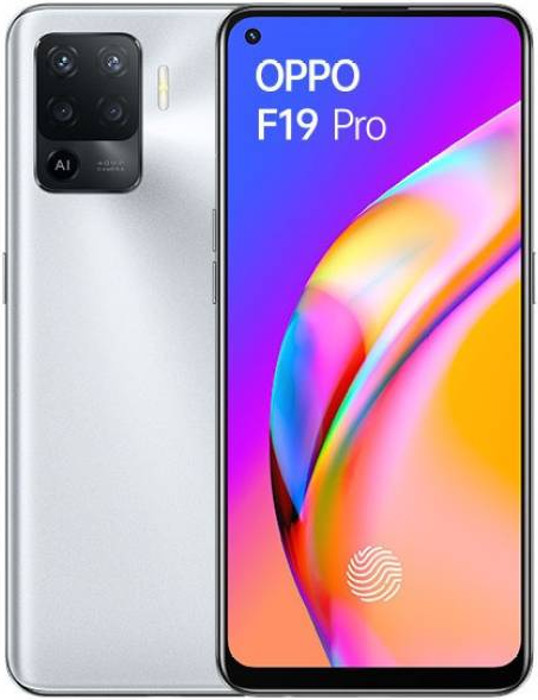