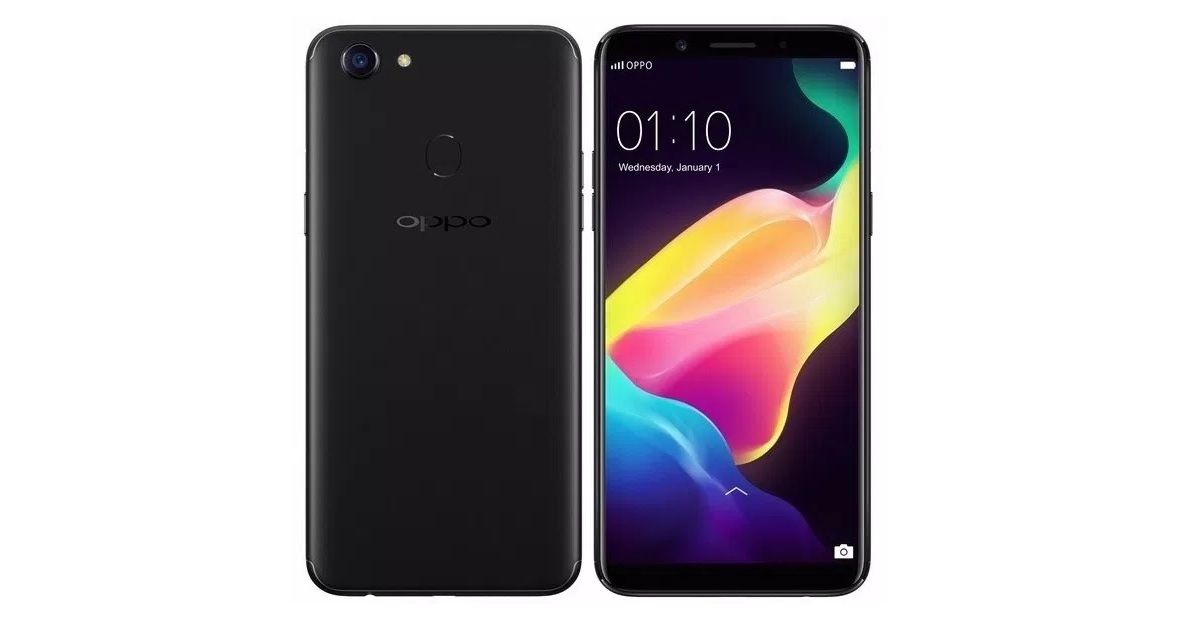 Last month, OPPO launched its selfie-centric and nearly bezel-free smartphone called the OPPO F5 in the Indian market. Today, the company has launched a new variant of the same in the form of the OPPO F5 Youth in the country. The device was originally unveiled in the Philippines last month as a slightly toned-down model of the OPPO F5 (review). The Youth edition gets slightly lower camera specifications and RAM capacity, while the rest of its specs are the same as the OPPO F5. 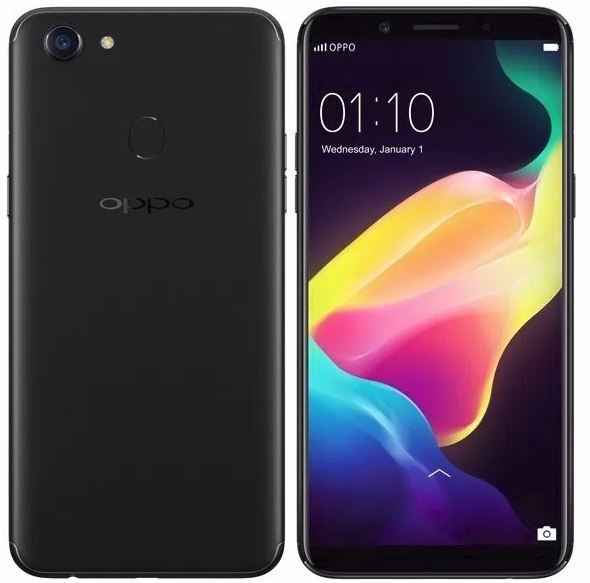 Talking about the features, the OPPO F5 Youth sports a 6-inch full HD+ display bearing an aspect ratio of 18:9 and almost no bezels on all sides. Powering the phone is an octa-core MediaTek Helio P23 processor, coupled with 3GB of RAM. The storage capacity on board is 32GB, which can be further expanded by inserting a microSD card. Software-wise, the device boots Color OS 3.2, which is based on Android 7.1 Nougat.

The OPPO F5 Youth comes with a 13-megapixel primary shooter at the rear with an aperture of f/2.2 and an LED flash. For selfies, the device gets a 16-megapixel snapper on the front with an aperture of f/2.0 and the brand’s artificial intelligence-based beautify features. The handset features a premium metal unibody design with a rear-mounted fingerprint sensor. It boasts a face unlock feature as well. In terms of connectivity, the F5 Youth offers 4G LTE, VoLTE (voice over LTE), Wi-Fi, Bluetooth and GPS. A 3,200mAh battery with VOOC fast charging technology keeps the handset running.

“Our focus has always been on bringing the best photography and Selfie experience to the Indian consumers, especially the youth. We believe that the youth demands a device that represents them and syncs well with their youthful and fashionable personality. We have been leading the Selfie industry in the Indian market and with the first A.I. Beauty technology in India, we are confident of going further ahead in this journey”, said Sky Li, Global VP, OPPO and President of OPPO India.

The OPPO F5 Youth has been priced at Rs 16,990. The phone will go on sale in the country starting December 8th via both e-commerce portals and brick-and-mortar stores across the country. 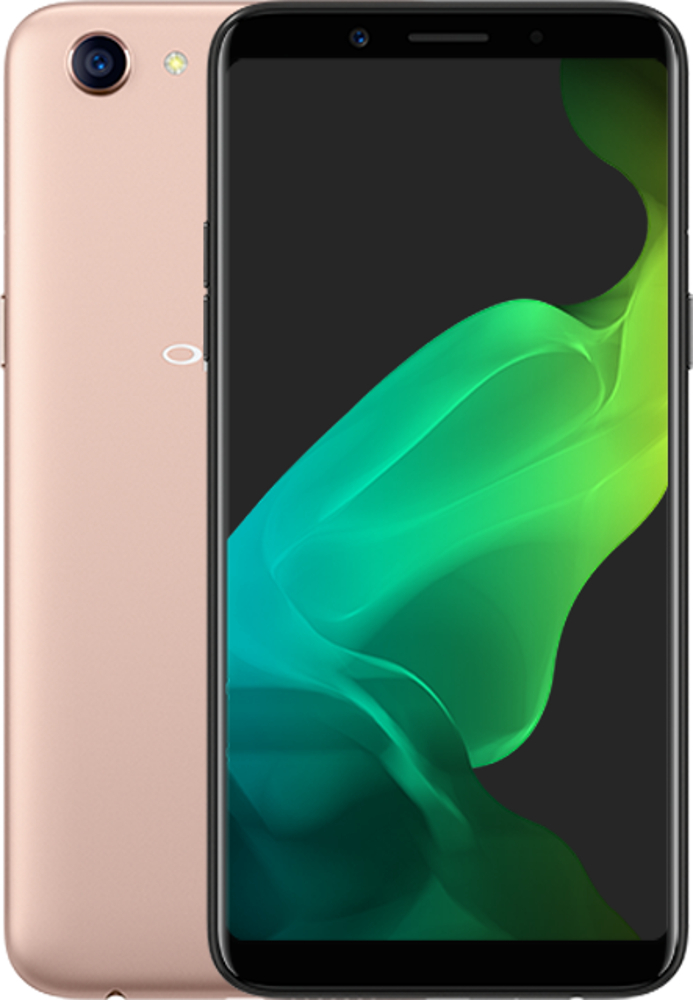 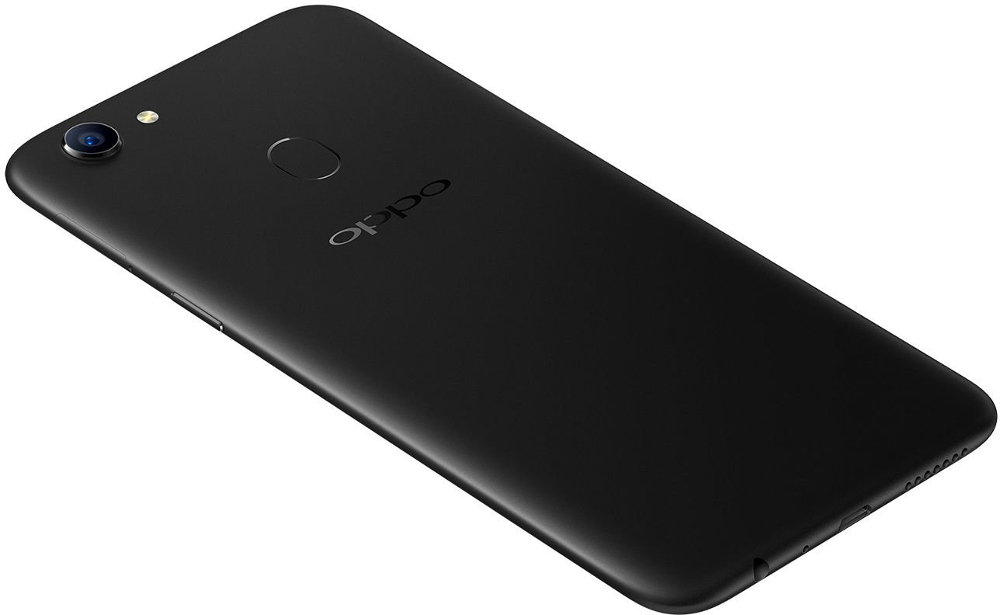 Top smartphones expected to launch in India in November 2017