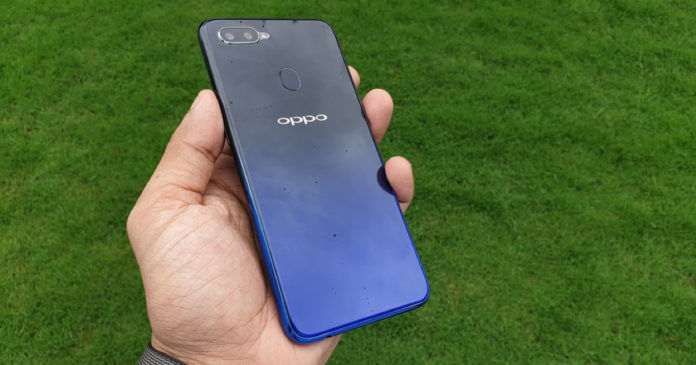 Ahead of the OPPO F11 Pro launch, OPPO seems to have axed the prices of its predecessor OPPO F9 Pro (review) in India. The mid-range handset that was launched for Rs 23,990 – before it was brought down to Rs 21,990 a couple of months ago – will now retail for Rs 19,990 for the 64GB storage option. The OPPO F9 Pro price in India has been slashed in offline stores by the company, as per our retail chain sources. This has been verified separately by Mumbai-based retailer Mahesh Telecom. 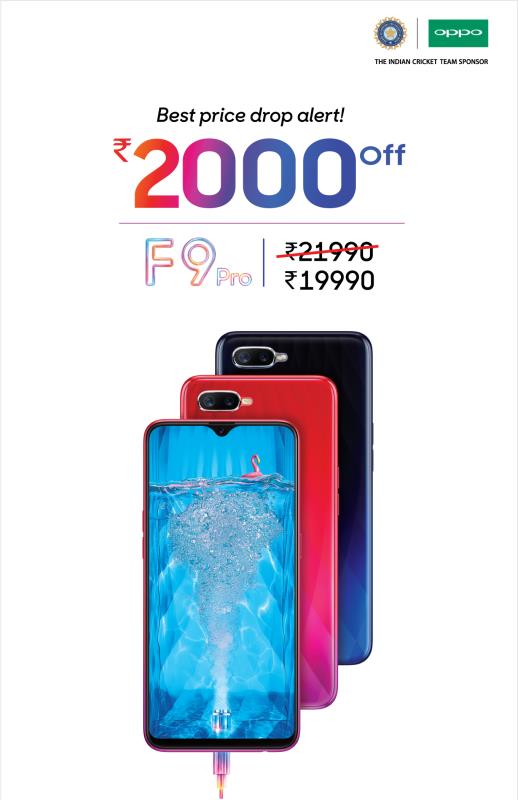 OPPO is yet to announce any such price cut for online stores, but Amazon is also selling the F9 Pro with the new MOP. Interestingly, e-commerce has slashed Rs 2,000 on both the storage variants — 64GB and 128GB — of the phone. Buyers can choose the device from Sunrise Red, Starry Purple, and Twilight Blue hue.

To recall, the OPPO F9 Pro boots Android Oreo-based ColorOS 5.2 skin out of the box. It sports a 6.3-inch display with a waterdrop notch and screen-to-body ratio of 90.8 percent. The screen also bears a FHD+ resolution and has Corning Gorilla Glass 6 layer on top. Under the hood, the phone employs an octa-core MediaTek Helio P60 chipset, which is mated to 6GB of RAM and 64GB/ 128GB onboard storage, expanded up to 256GB via microSD card. For security, it has a rear-mounted fingerprint scanner for security. 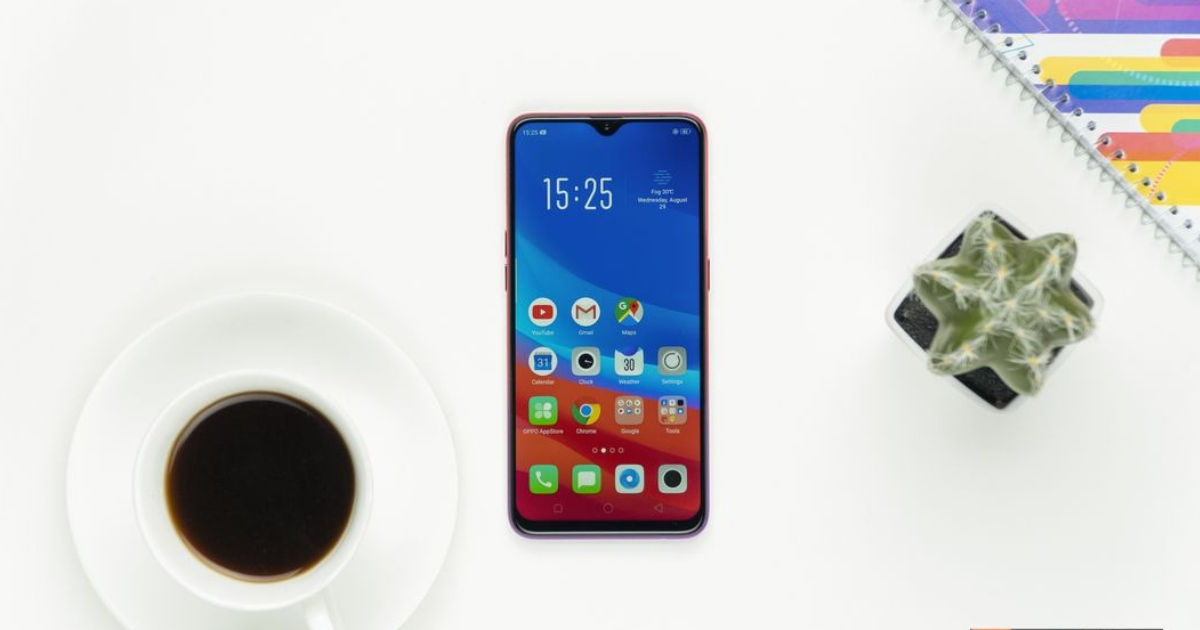 The smartphone rocks a 16-megapixel primary sensor with f/1.85 aperture and a 2-megapixel secondary shooter with LED flash on the rear. For selfies, it flaunts 25-megapixel shooter snapper with f/2.0 aperture, Sensor HDR technology and AI Beautification 2.1 Technology for selfies. Powering the device is a 3,500mAh battery with VOOC Flash Charge.