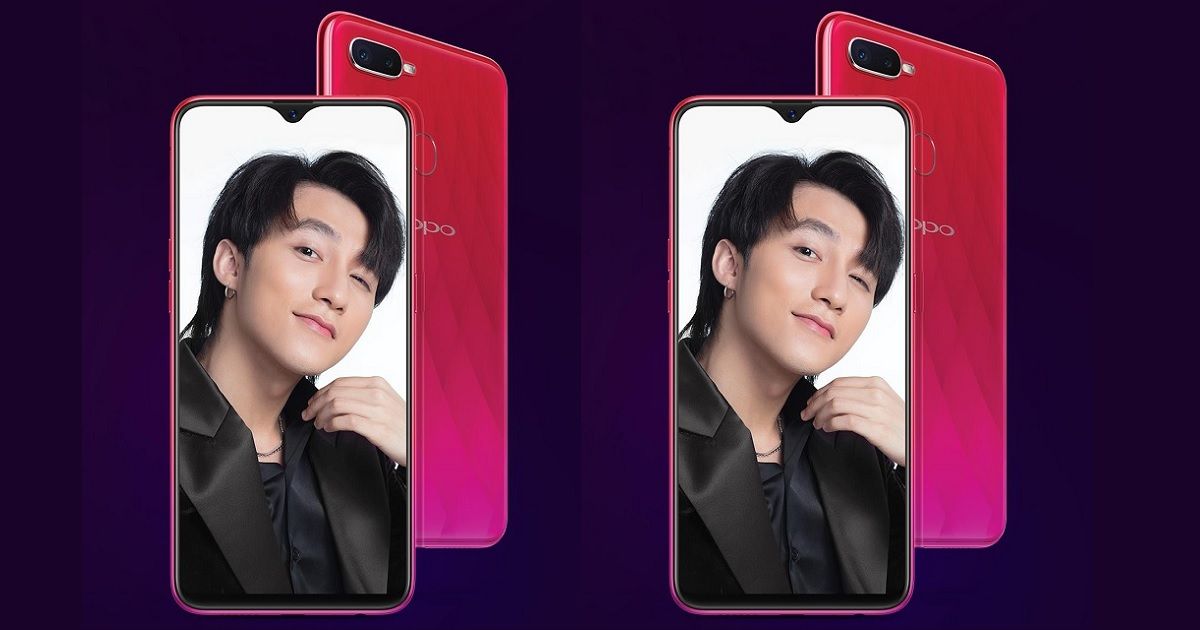 [Update]: After listing the OPPO F9 on the Vietnamese website, the company has finally launched the smartphone in the country. It is available for pre-order now and the actual sale begins from August 24th onwards.

OPPO has been teasing the launch of the F9/ F9 Pro smartphone in Vietnam and India respectively for a while now. The Chinese OEM has now done a soft launch of the OPPO F9 by listing it on its official Vietnamese website with complete specifications and features. The site reveals that the phone features a ‘Waterdrop’ display, a new marketing term coined by OPPO for the F9’s tiny notch that houses the selfie camera. Meanwhile, if rumours are to be believed, then the same phone could land in India as the OPPO F9 Pro. 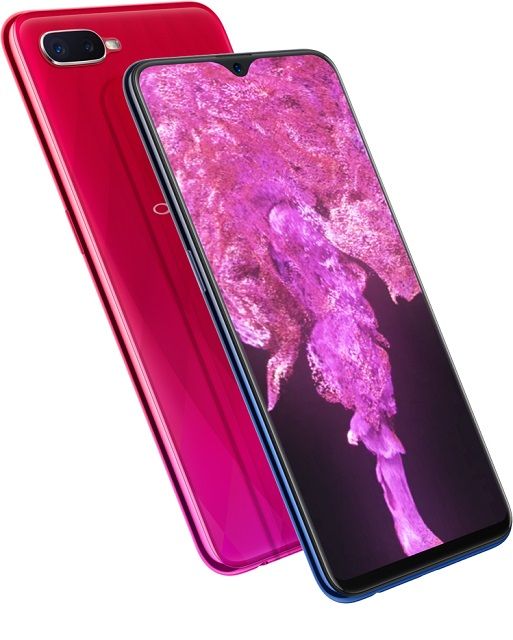 Talking about the OPPO F9 specifications, it features a 6.3-inch display with FHD+ resolution and 90 percent screen-to-body ratio. The handset employs an octa-core MediaTek Helio P60 chipset under the hood, mated with 4GB of RAM and 64GB internal storage. For shutterbugs, the F9’s dual-rear camera features a 16-megapixel primary sensor with f/1.85 aperture lens and a 2-megapixel secondary shooter with LED flash. Its front camera boast of a 25-megapixel shooter with f/2.0 aperture lens and AI technology support. 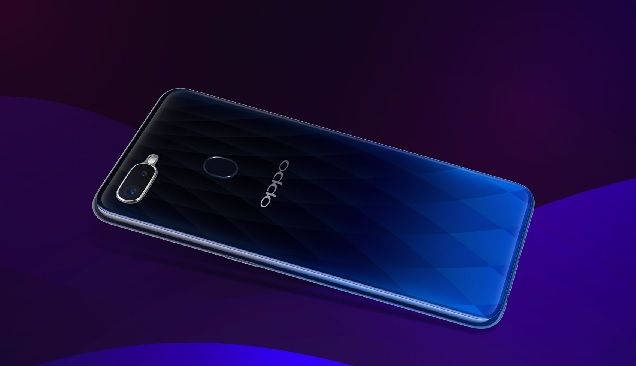 The dual-SIM OPPO F9 boots on Android-based custom Color OS 5.2 skin out of the box. Powering the handset is a 3,500mAh battery with OPPO’s VOOC Quick Charge support, which is touted to offer 2-hours of juice in just 5-minutes. Lastly, the phone has a rear-mounted fingerprint sensor for security and a dedicated microSD card slot to expand the native storage up to 256GB.

The OPPO F9 price in Vietnam is set at VND 7,690,000 (~Rs 23,000). The phone will go on sale in the country starts on August 24th in Red Sunshine and Twilight colour options. Potential buyers can pre-order the device in Vietnam from August 15th onwards with offers like free 10,000mAh power bank and Zero percent EMI.

OPPO F9 gets a permanent price cut in India