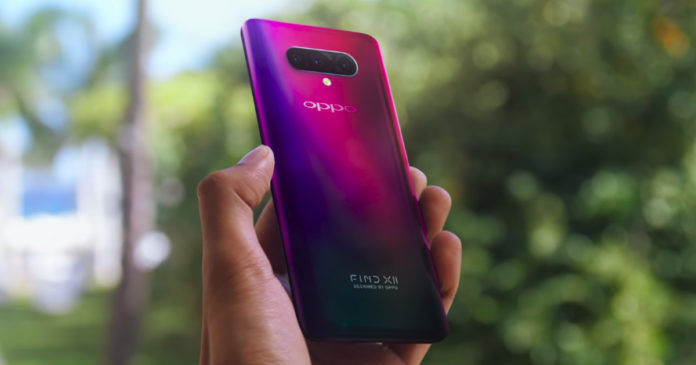 OPPO recently announced its new flagship series in the shape of the OPPO Reno. The series is parallel to last year’s rebooted Find series and has some great USPs like 10X hybrid zoom, a shark fin-style pop-up camera, and a few more. However, according to the new comments of OPPO VP Shen Yiren Brian there’s something more in the pipeline from the company on the flagship front.

As per Brian’s latest post on Weibo, there’s “a mobile phone to be released in the first half of the year” which “will be secretly cool.” If the words of the official seem a little off, it’s because we’ve had to do with the AI translated version of the shared post. Chinese media speculates that this might be a teaser for the launch of the Find X2 in China now that the company has gutted the R series. Moreover, the mystery handset will be launched by the end of the first half of 2019. Hence, we can expect the launch of the handset by the end of June.

As for what we can expect from the Find X2, leaks in January claimed that the handset would be very different from the Find X, as revealed by MrWhoseTheBoss in a video. Speculation is that OPPO might do away with the slider design completely and instead adopt a punch-hole display, which wouldn’t be very innovative. The Find X2 is also rumoured to have some more standout camera features to distinguish it from the Reno series. Leaks have hinted at a variable aperture, 10X zoom, and a 3D TOF sensor. The phone is also likely to have SuperVOOC and 5G.

That said, this is mostly our guess as to the identity of the upcoming phone. The official revelation should come with a statement in the coming weeks.