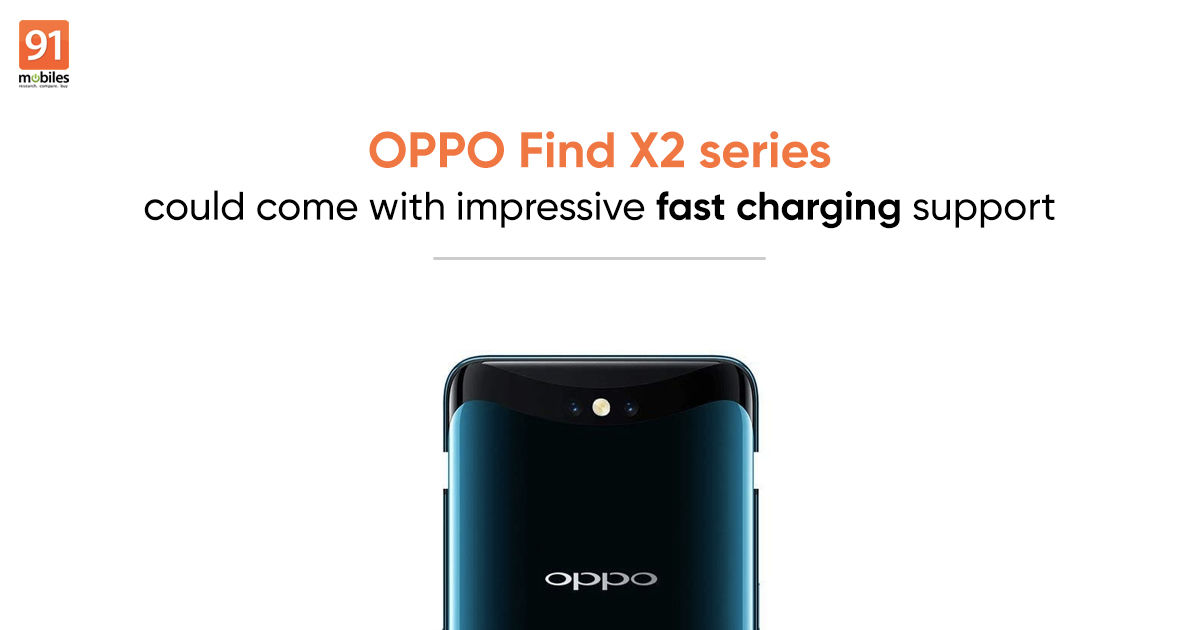 OPPO Find X2 series, which has been rescheduled to launch in March, could come with impressive fast wireless charging tech. An alleged screenshot of the upcoming OPPO phones has surfaced on the Chinese microblogging site Weibo, revealing support for 30W wireless fast charging. It would be an icing on the cake as the OPPO Find X2 and OPPO Find X2 Pro are also expected to come with a whopping 65W wired charging support. The tech could be similar to the Xiaomi’s 30W fast wireless charging support, which recently debuted on its flagships Mi 10 and Mi 10 Pro in China. 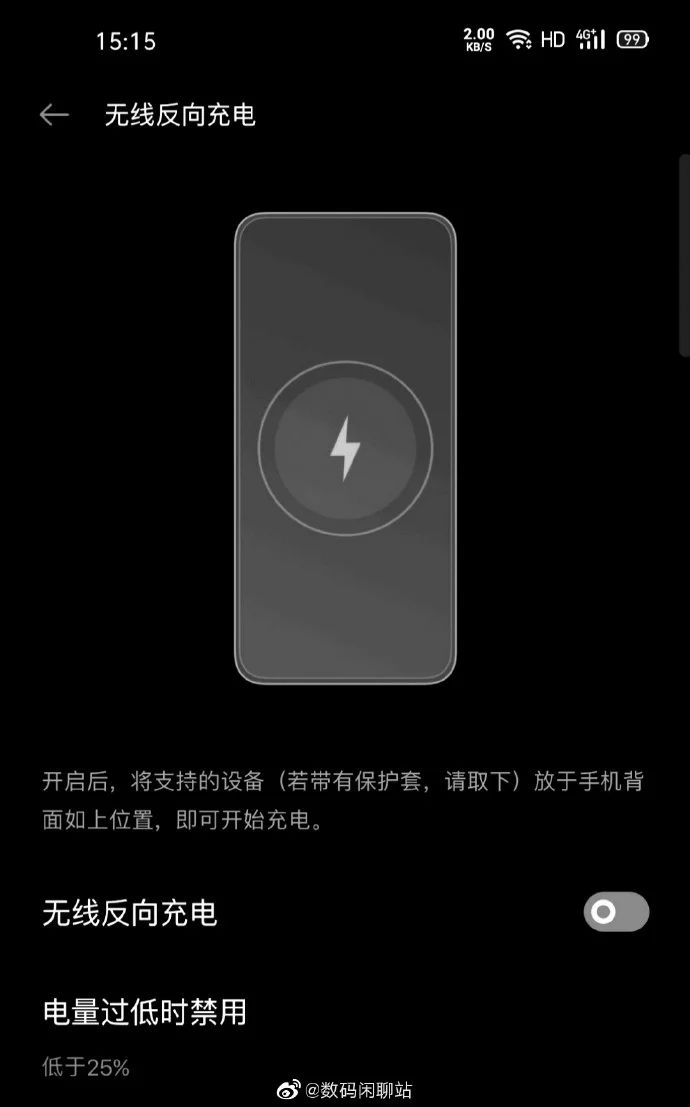 The flagship Find X2 series is tipped to run Android 10-based ColorOS 7 out of the box. It’ll reportedly rock Snapdragon 865 SoC paired with up to 12GB of RAM under the hood. The handsets will sport 120Hz refresh rate display with QHD+ resolution. This is said to be aided by a peak HDR brightness of 1,200 nits and can upscale SDR content to HDR intelligently.

For photography, the OPPO Find X2 series is expected to to be equipped with a new 64MP Sony IMX686 sensor that is said to take advantage of the company’s on-chip lens solution that’ll make every pixel work as phase detection pixel. Other features may include dual-mode 5G connectivity, 65W SuperVOOC fast-charging support, and in-display fingerprint scanner.