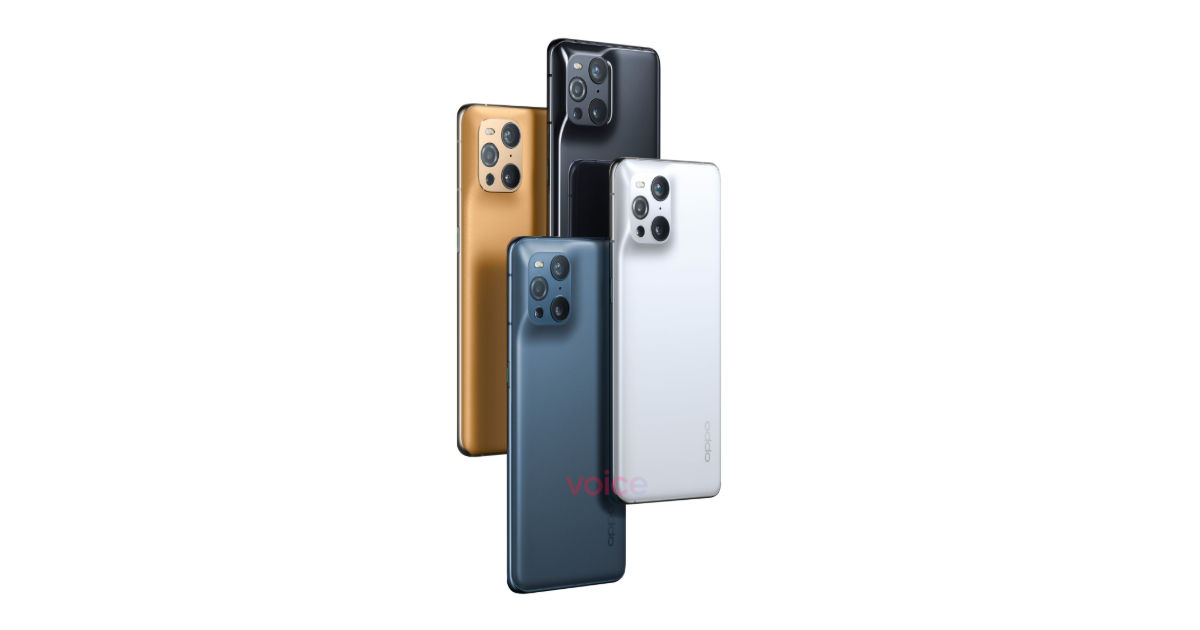 The next generation of OPPO flagships are upon us, and the Chinese corporation has confirmed that the launch will happen in March this year. The OPPO Find X3 series is expected to arrive in March and will come with some new features as well as design. The Find series from OPPO has always been about bringing something new to the smartphone world. This time, the company plans on adding a full-path colour management system to the phones, allowing users to experience the most accurate display on an Android device. The new devices will also be one of the first to be powered by the Snapdragon 888 chipset.

The OPPO Find X3 launch date isn’t known yet, but we do know that the company will make the announcement in March 2021. Both the Find  X3 and the X3 Pro models should be unveiled during the launch. The company took to Weibo to reveal the March launch timeline after several leaks of the phones. A message was posted on their official channel, which stated “See the #ImpossibleSurface in March“. That clearly means that OPPO has planned a March launch date for the Find X3 series.

Recent leaks and reports have already spilled most of the Find X3 specifications. We’ve also seen renders of the phone with a camera bump that gradually rises out of the back panel. It looks great and appears to have a quad-camera array that will include a 50-megapixel Sony sensor, a 25x zoom telephoto sensor, an ultrawide unit, and a macro sensor. Apart from being powered by the Snapdragon 888 5G processor, the phone will also get up to 12GB RAM. 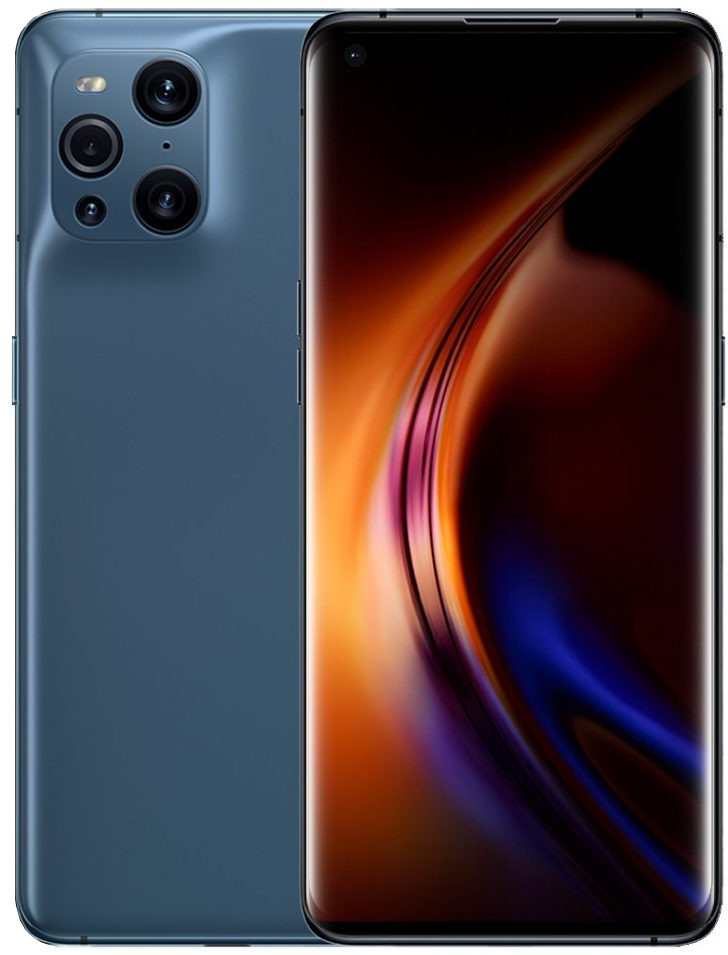 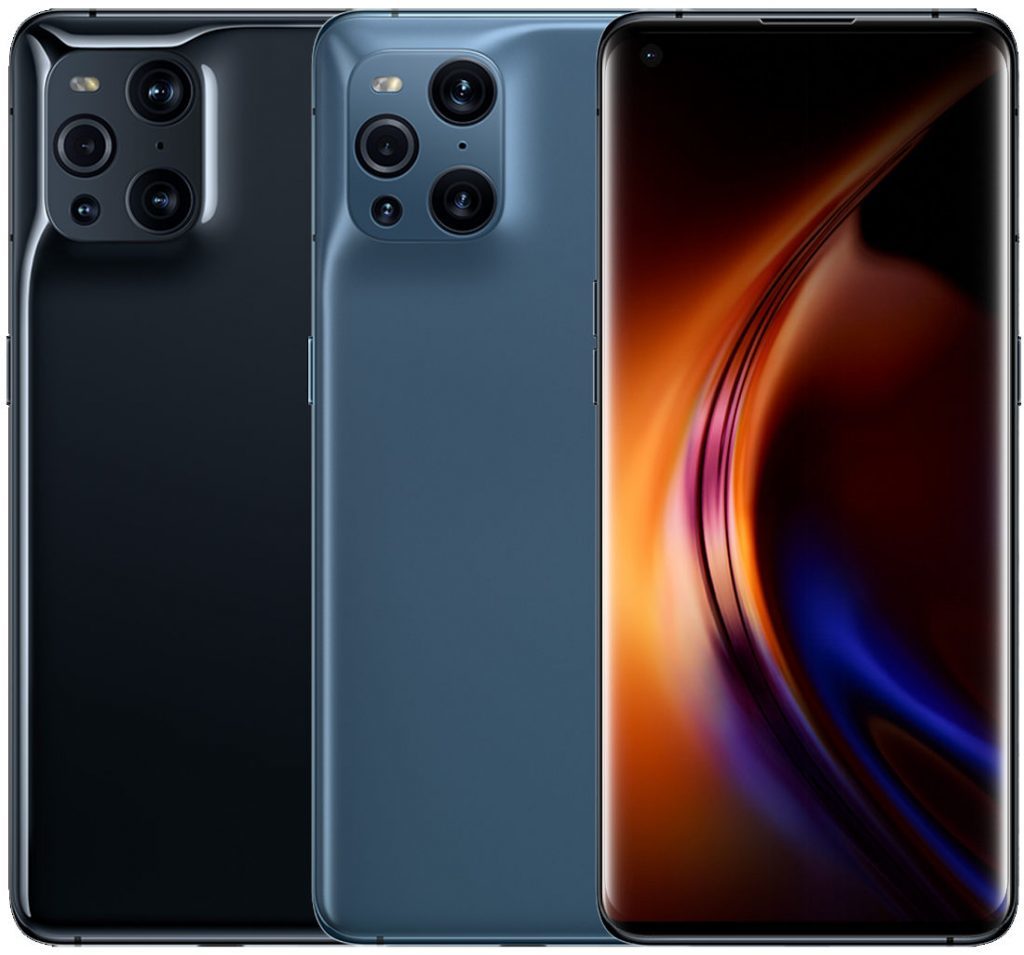 OPPO Find X3 notches up the highest-ever score on AnTuTu