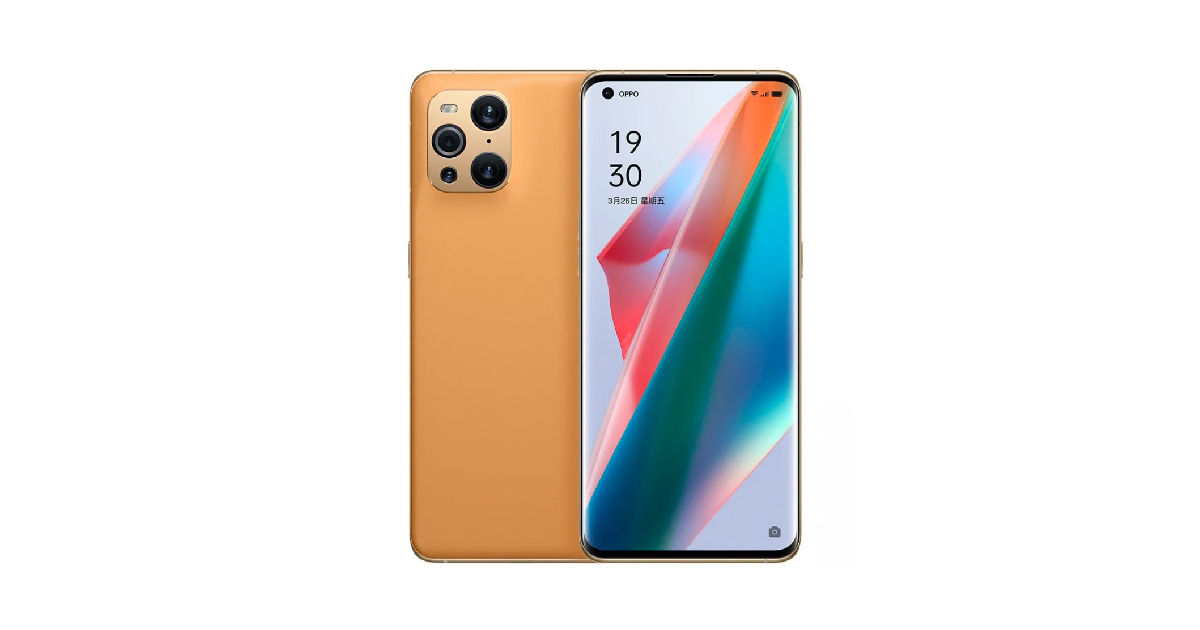 According to the tipster on Weibo, OPPO Find X4 is expected to get a 6.78-inch Samsung E4 AMOLED LTPO panel which is supposedly rated at a 2K resolution. The LTPO panel will also enable a variable refresh rate and is expected to range from 1Hz to 120Hz while delivering 10-bit colours. The previous generation OPPO Find X3 models were powered by Snapdragon 870 and Snapdragon 888 chipsets from Qualcomm. Based on these hints, the tipster has also claimed that the vanilla OPPO Find X4 will be powered by the Dimensity 9000 SoC while the Snapdragon 8 Gen 1 chipset will be reserved for the OPPO Find X4 Pro. 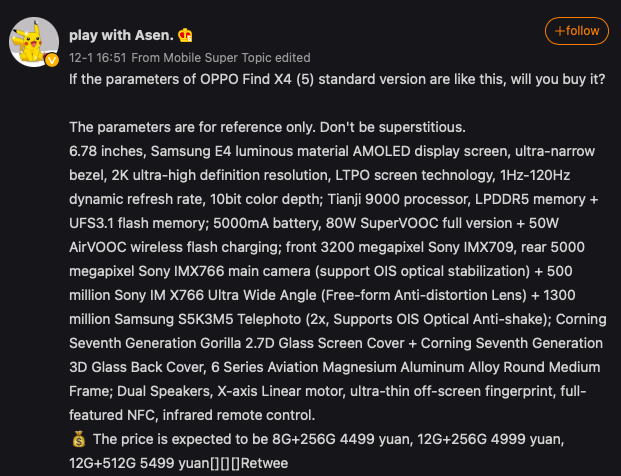 Other components too are expected to be top of the line with 8GB or 12GB LPDDR5 RAM and 256GB of UFS 3.1 storage on offer. The OPPO Find X4 is expected to draw power from a 5,000mAh battery with support for 80W wired fast charging and 50W wireless fast charging. Sony IMX709 32MP cat-eye lens, as seen on the OPPO Reno 7, might be seen doing selfie duties on the OPPO Find X4. The rear triple camera set-up will include an OIS-enabled Sony IMX766 50MP primary camera, a Sony IMX766 50MP ultrawide freeform camera and a Samsung S5K3M5 13MP telephoto camera with 2x optical zoom.

Other features of the OPPO Find X4 can include a premium flagship-level build which will utilise an aluminium alloy middle frame with Gorilla Glass Victus protection on the front and back. Dual speakers, an X-axis linear motor, an in-display fingerprint scanner, NFC and an IR blaster can be expected to be part of the package.