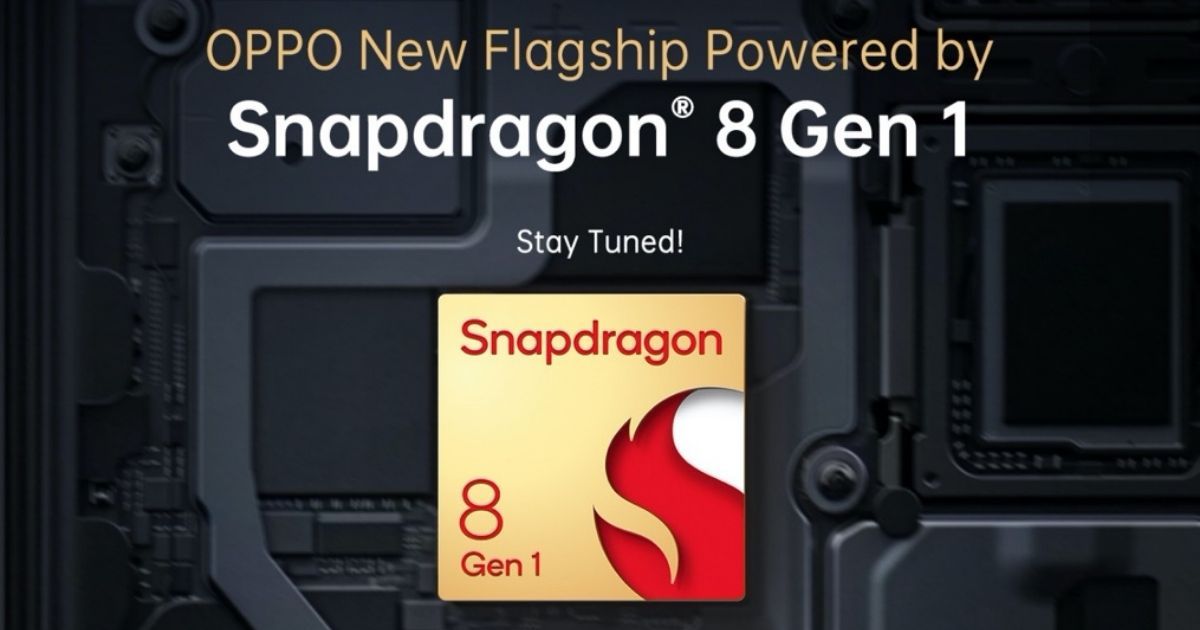 It is widely expected that the Find X4 series will be the first OPPO phones to feature the Snapdragon 8 Gen 1 chipset.

OPPO announced that the company will be launching its first Snapdragon 8 Gen 1 powered flagship smartphone in the first quarter of 2022. “OPPO maintains close ties with Qualcomm Technologies, and we have brought several 5G smartphones powered by flagship Snapdragon mobile platforms to the market this year, including the Find X3 series and Reno6 series. It is our pleasure to witness the launch of a new generation of Snapdragon 8 Mobile Platform. We believe it will bring immense improvements and powerful performance on the next generation of flagship smartphones,” said Scott Zhang, VP — Overseas Sales, OPPO.

Our next flagship + @Snapdragon‘s next Mobile Platform ðŸ‘‡

Aside from announcing its upcoming release, OPPO also announced that the Chinese manufacturer would be working along with Qualcomm to continue developing 5G technologies. Both the companies will be working towards the commercialisation of 5G networks across the world. 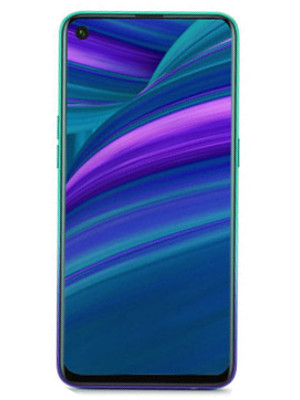 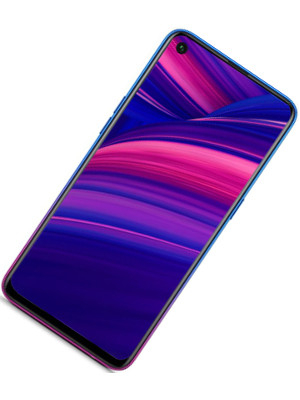 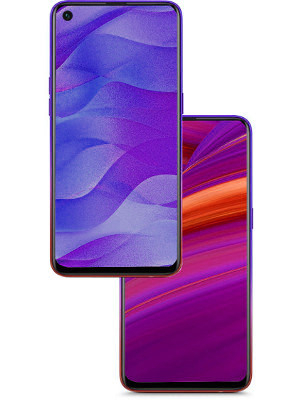