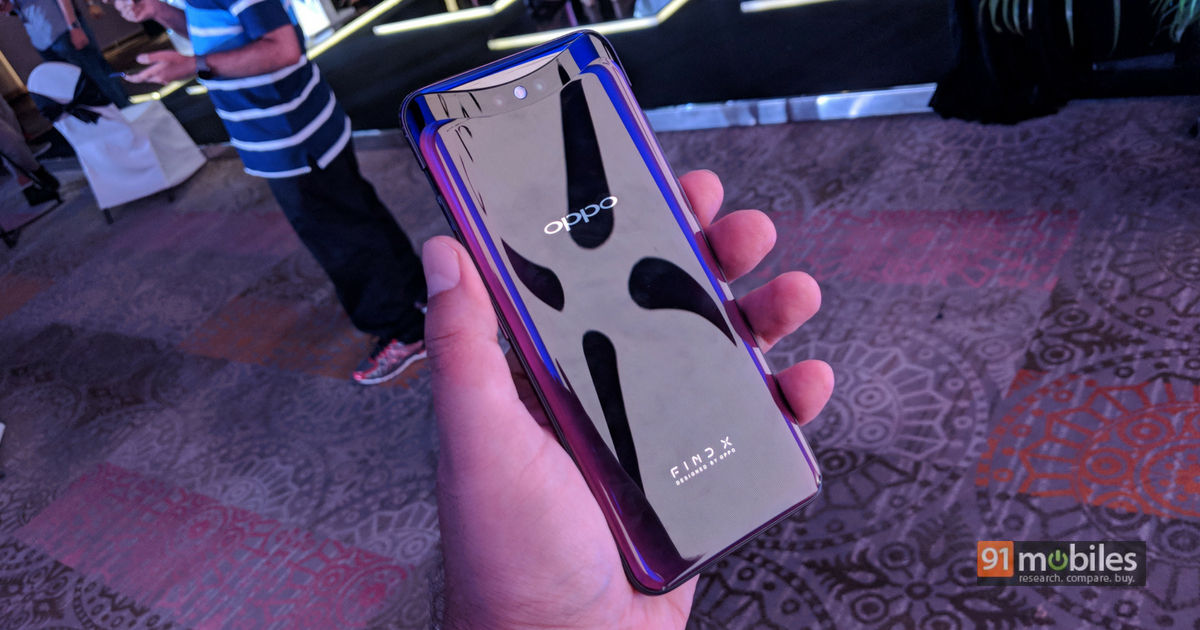 OPPO turned a lot of heads when it finally announced a proper Find X flagship smartphone in 2018 after years of absence from the premium segment. The Find 7, which was the predecessor of the Find X, was announced back in 2014. So when patents of the Find X moniker appeared in mid-2018, they weren’t taken very seriously. Now, a trademark for a potential Find X successor has appeared today with OPPO filing a patent with the European Union Intellectual Property Office (EUIPO). 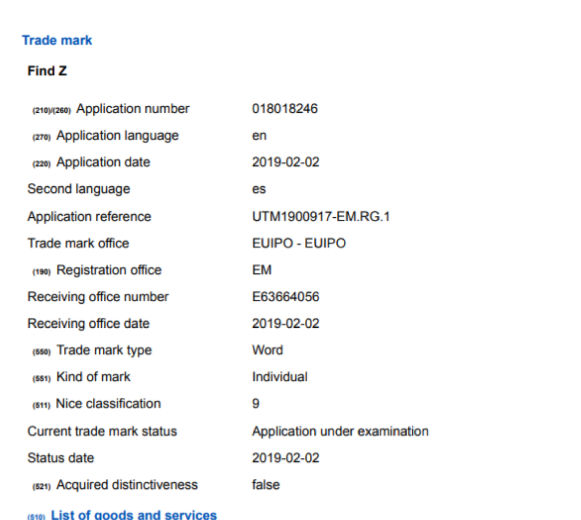 This is the first we’ve heard about a certain Find Z device but from the moniker, it seems this will probably be a Find X successor. If that’s the case, we can expect the handset to have the cutting-edge tech that usually is associated with the Find series.

Up till now, there’s only one device that was that fits the bill. An OPPO handset codenamed ‘Poseidon’ was detected with a Snapdragon 855 SoC this month on Geekbench. So far, this is the only device that could be a potential Find X successor. Apart from that, we could also see OPPO’s proprietary Super VOOC fast charging tech on the flagship which was only on a limited edition Find X last year. Also quite likely is ColorOS 6.0 with Android Pie on the handset but beyond that, a lot including design and specifications of the Find Z is a complete mystery. Some rumours have even suggested that it could be OPPO’s foldable phone or support 5G networks.

Separately, OPPO will be demonstrating its 10x lossless optical zoom tech on a prototype at MWC 2019. The same was already introduced in China along with a new better in-screen fingerprint sensor. It’s possible we could have a glimpse of the Find Z at the global tech summit in Barcelona in a couple of weeks.