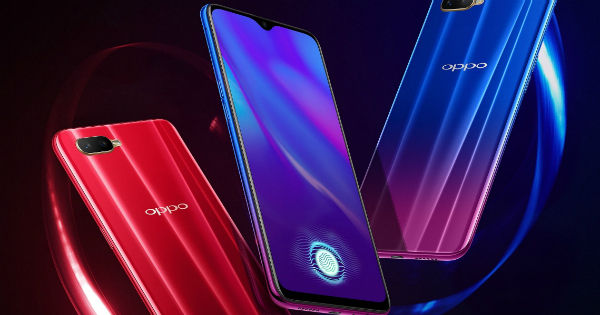 The new OPPO K1 has a 6.4-inch display with 91 percent screen-to-body ratio, and is powered by the Snapdragon 660 AIE processor. It runs the ColorOS 5.2 custom software based on Android 8.1 Oreo. The rear camera of the smartphone consists of two sensors of unknown resolution, while the front camera has 25MP resolution, with AI integration in both the back and front. The company claims the rear camera can identify 16 independent scenes and 120 scene combinations and deliver real-time portrait effects depending on the ambience. Its selfie camera scans 296 facial points to deliver better photos, OPPO says. The new OPPO K1 comes in 4GB RAM + 64GB storage and 6GB RAM + 128GB storage variants. It will be available in Van Gogh Blue and Mocha Red colour options, both in gradient finish. 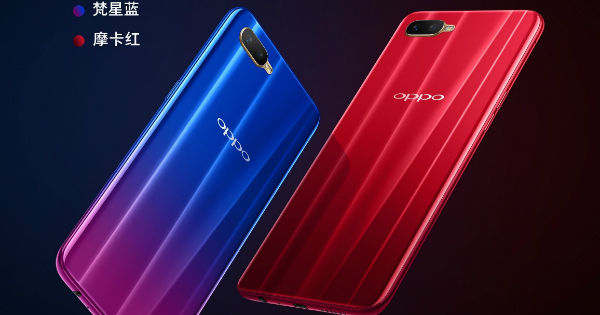 The OPPO K1 price has been set as CNY 1,599 for the base 4GB RAM and 64GB storage option, and CNY 1,799 for the 6GB RAM and 128GB storage variant. The smartphone is up for pre-orders in China at the moment and will officially go on sale on October 19 at 10am. There is no word on whether the smartphone will be released in the Indian market any time soon.