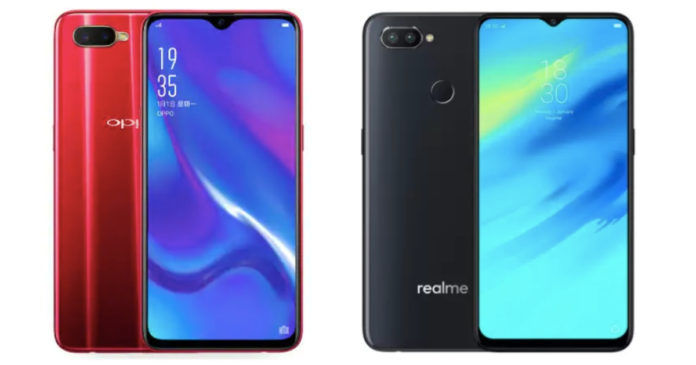 OPPO is one of the biggest names in the Indian smartphone market and is doing quite well in the country with a range of handsets across price points. The brand is well known in the budget and mid-range segment, which is where most of its target audience lies. It’s latest smartphone, the OPPO K1, is an important one because it brings the in-display fingerprint tech to the masses. In this post, we are going to be comparing the K1 with the Realme 2 Pro (review). In case you did not know, Realme is the sub-brand of OPPO, which makes this comparison very interesting. It is also a very new brand, but has taken the nation by storm by launching affordable and featured packed devices.

We will be comparing OPPO K1 and Realme 2 Pro prices in India and specifications to find out which is a better buy, though we suggest that you wait for our full review of the latter before making your buying decision.

The OPPO K1 is a mid-range budget smartphone and will cost you Rs 16,990. For this money, you get 4GB of RAM and onboard storage of 64GB. Unfortunately, the phone comes only in this configuration. It will be sold online exclusively via Flipkart and will be available in two finishes, Astral Blue and Piano Black.

Now, let’s talk about the differences in hardware and design between the two OPPO devices. The OPPO K1 is a brand new device and as mentioned earlier, is the most affordable smartphone to feature an in-display fingerprint scanner. Many users will want to buy this phone just for this one feature. The phone also looks better thanks to the gradient finish back, which is certainly better looking than the plain colours available on the Realme 2 Pro. 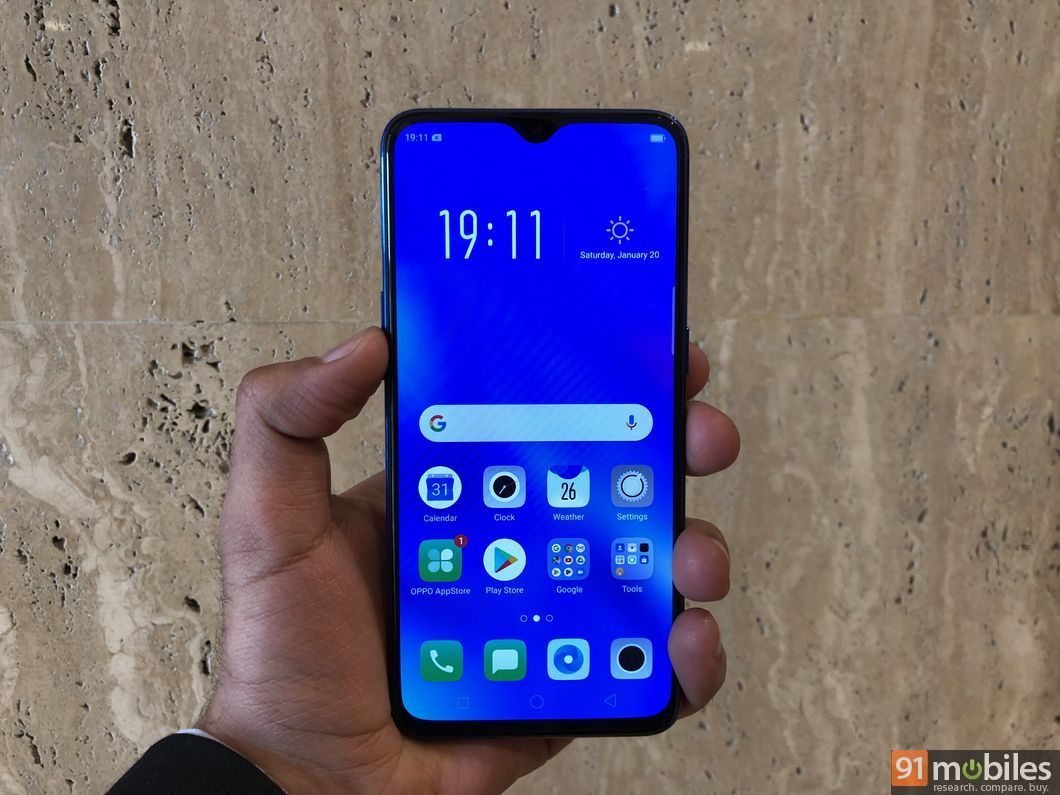 Coming to the displays, both the phone feature a full HD+ panel, but the OPPO phone has a slightly larger 6.4-inch panel, compared to the 6.3-inch LCD panel of the Realme model. However, the K1 uses a Super AMOLED display, which is required for the in-display fingerprint scanner. This means that the K1 would perform better in terms of colour reproduction and is a better device for media consumption. Both phones feature a water-drop notch at the top and a thin chin at the bottom.

Another common factor between the two OPPO devices is the use of the Snapdragon 660 chipset. Both the phones come with this powerful mid-range chipset, which means that you can expect similar performance. However, multi-tasking will be better on the Realme 2 Pro thanks to the extra RAM. Since both of these devices are OPPO owned, they run on Android 8.1 Oreo out of the box with ColorOS 5.2 UI on top. 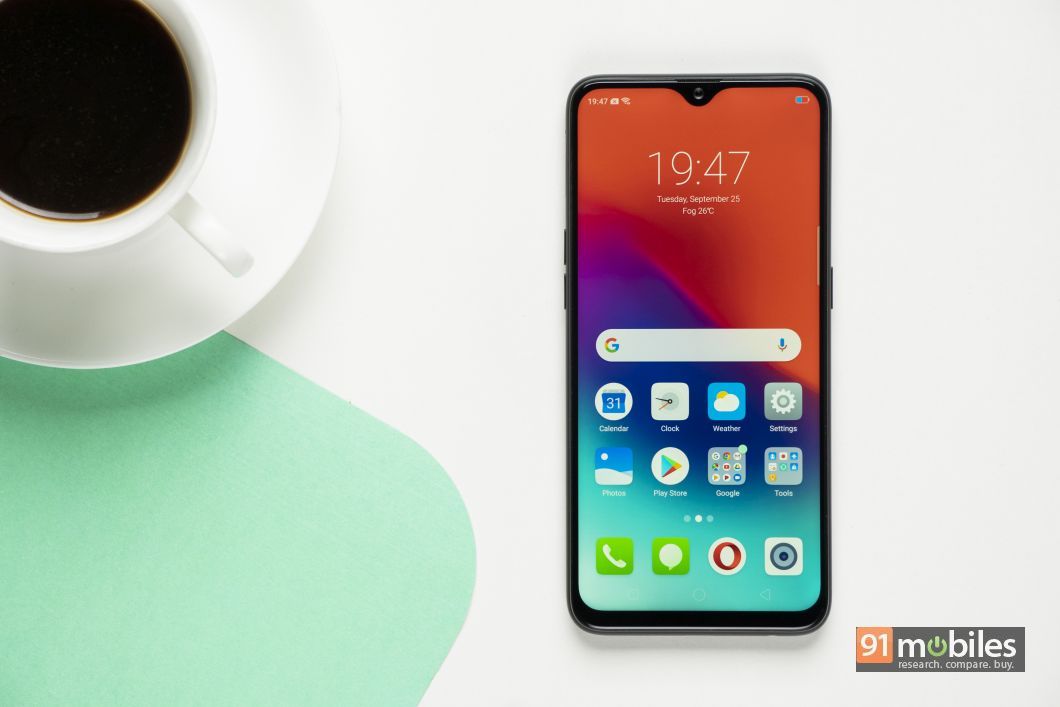 In the camera department, the Realme 2 Pro has a 16-megapixel camera at the front. In comparison, the OPPO K1 has a higher resolution 25-megapixel sensor for selfies. At the back, both feature dual-camera setups, with a primary 16-megapixel sensor paired with a 2-megapixel unit. Finally, the battery capacities of both phones are quite similar, with the OPPO K1 packing a 3,600mAh battery and the Realme 2 Pro housing a 3,500mAh cell.

Looking at the specifications, both phones are equally equipped and are definitely good buys. Once again, we suggest that you wait for our full review of the OPPO K1 to see how it performs in real-life.