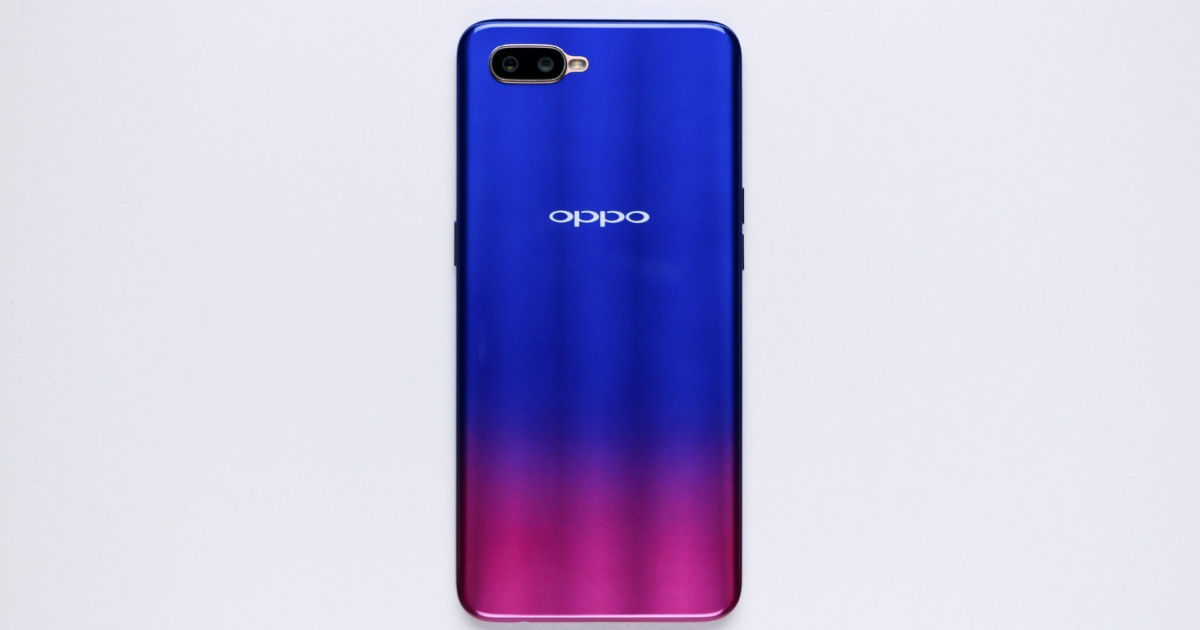 “OPPO K1 was launched as a Flipkart-exclusive last year”

More than a year after the handset’s official launch, OPPO K1 has now been made available for the offline market in India. To recall, OPPO K1 was launched as the most affordable smartphone in India to feature an in-display fingerprint sensor. Although Redmi Note 8 Pro has since taken the crown away from OPPO, the handset still comes with some really impressive features for the price, which is set at Rs 14,990 in offline stores. It seems slightly strange that the brand took this long to introduce the OPPO K1 to the offline market but the handset might find more takers now that it can be purchased from physical retail stores now. Notably, at the time of launch, the OPPO K1 was made available for Rs 16,990 in the online space. 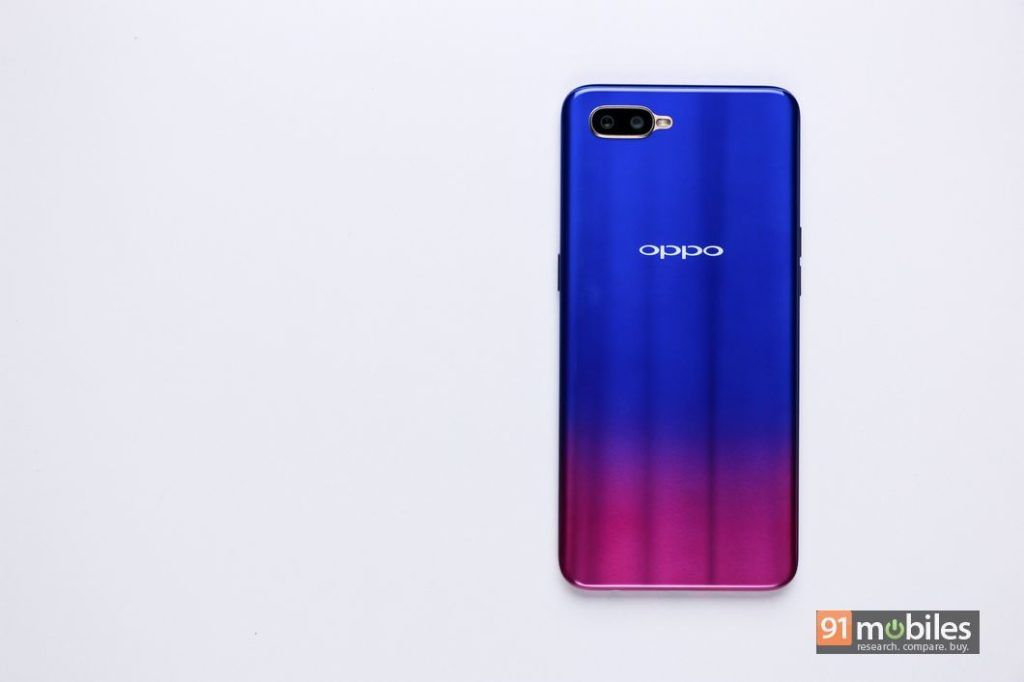 Let’s move on to the specifications. The mid-range offering from OPPO is still one of the most affordable smartphones in India to feature an in-display fingerprint sensor. Coming to the fascia, the phone packs a 6.4-inch Super AMOLED display with a screen-to-body ratio of 91 percent and offers full-HD+ screen resolution. The OPPO K1 comes with a waterdrop notch design to house the selfie camera. Although now slightly dated, Snapdragon 660 is still a capable chipset and powers the smartphone, paired with Adreno 512 GPU and 4GB of RAM. There is 64GB of built-in storage, which is further expandable via microSD card. In terms of software, the OPPO K1 runs Android 8.1 Oreo-based ColorOS 5.2 out of the box.

If we talk about the optics, the OPPO K1 features dual rear cameras. The dual-camera setup comes with a 16-megapixel primary sensor and a secondary 2-megapixel depth sensor with an LED flash. For video calling and selfies, there is a dedicated 25-megapixel front camera. The phone also has a 3,600mAh battery and connectivity options such as dual-SIM, Wi-Fi, Bluetooth 5.0, and A-GPS.