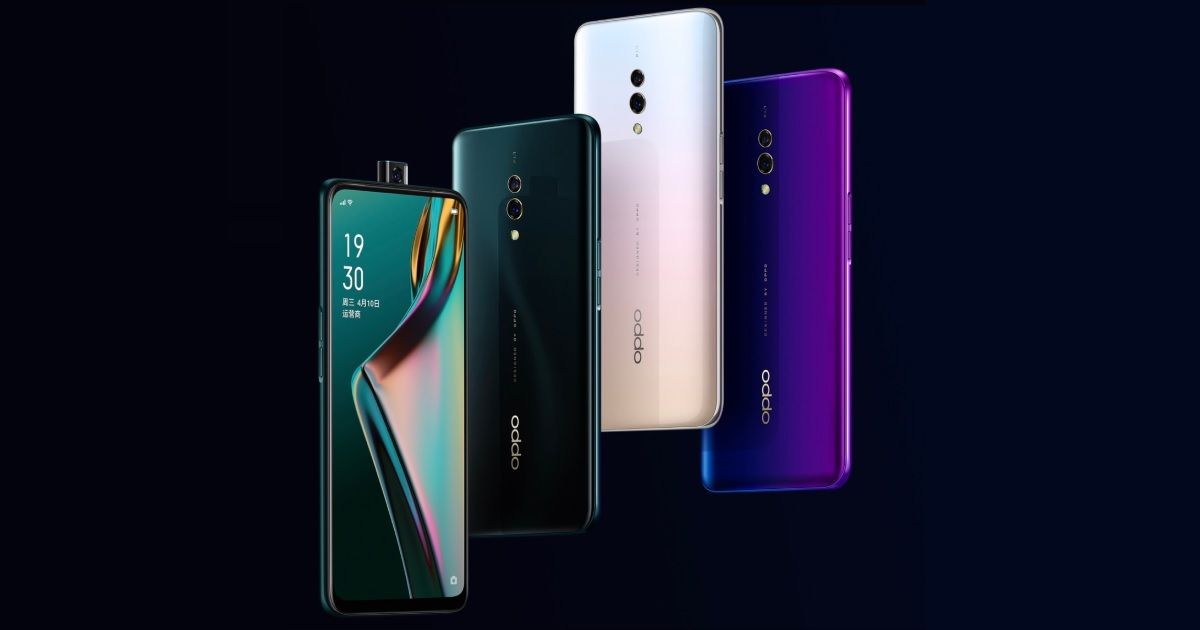 Last year, OPPO launched its first full-screen smartphone in India, the Find X. The handset was followed by similar offerings this year that offer all-screen fascia, including the F11 Pro and Reno series. Now, the Chinese tech giant is all set to launch yet another phone in the country that will have an impressive screen-to-body ratio. While the brand hasn’t officially announced anything, Amazon in India has started teasing the launch of a new phone from OPPO’s stable. The e-tailer hasn’t yet revealed the name of the device, but it seems to be the OPPO K3, which was launched in China in May. It’s a mid-range offering with a pop-up selfie camera and dual rear snappers. 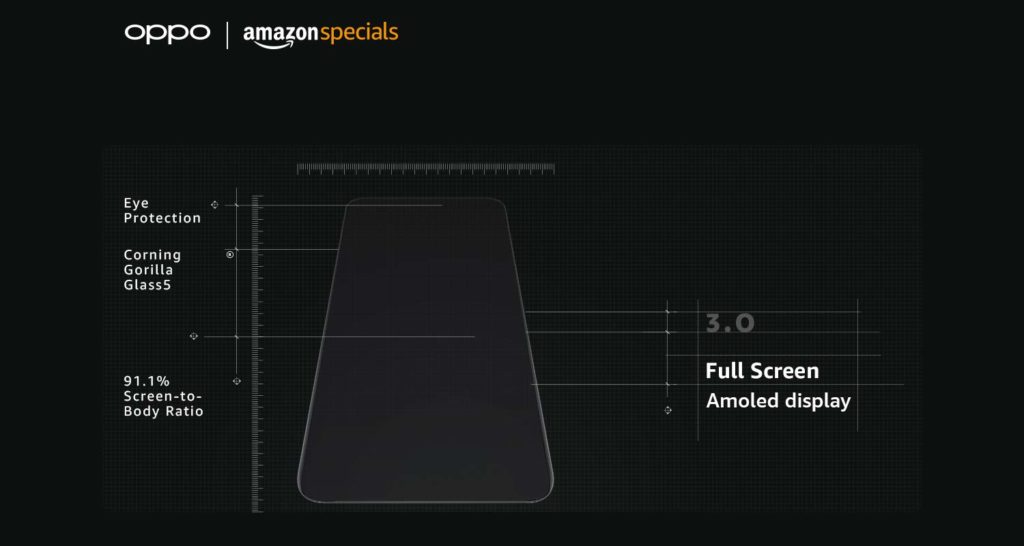 The teaser by Amazon suggests that the upcoming OPPO smartphone will have a screen-to-body ratio of 91.1 percent, which is the same as the OPPO K3. Other things revealed by the teaser include an AMOLED display, Corning Gorilla Glass 5 protection, and VOOC 3.0 fast charging support, which all are present on the K3. In China, the handset is retailing with a starting price of around Rs 16,000.

To recall, the OPPO K3 features an in-display fingerprint sensor. The handset has a 6.5-inch AMOLED screen with a resolution of 2,340 x 1,080 pixels, and is powered by a Snapdragon 710 processor, aided by up to 8GB of RAM and 256GB of storage. The smartphone boots ColorOS 6.0 based on Android 9 Pie. It’s worth mentioning that the phone comes with the company’s in-house Breeno voice assistant. 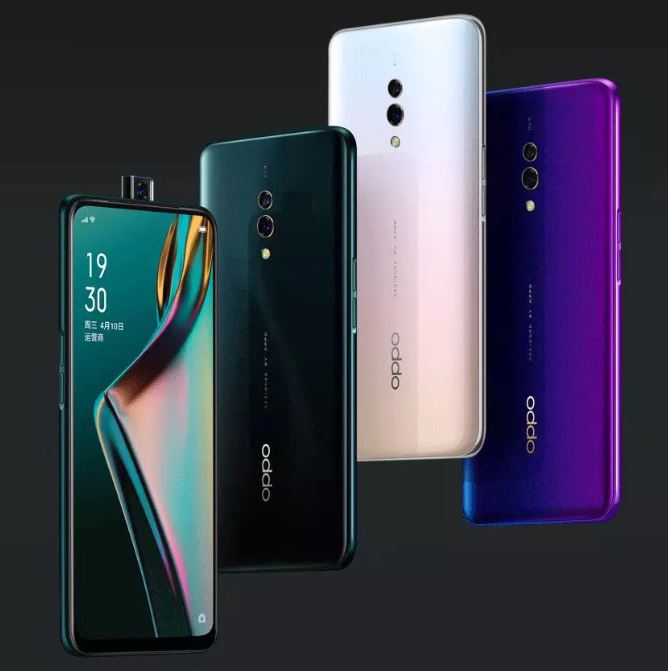 As for the other specs, the OPPO K3 has a 16MP primary camera at the back, aided by a 2MP secondary snapper. For selfies and video calling, you get a 16MP snapper with screen flash feature. In terms of connectivity, you get 4G LTE, dual-SIM slots, Wi-Fi, Bluetooth 5.0, and A-GPS. A 3,765mAh battery with VOOC 3.0 fast charging support completes the list of the specifications. 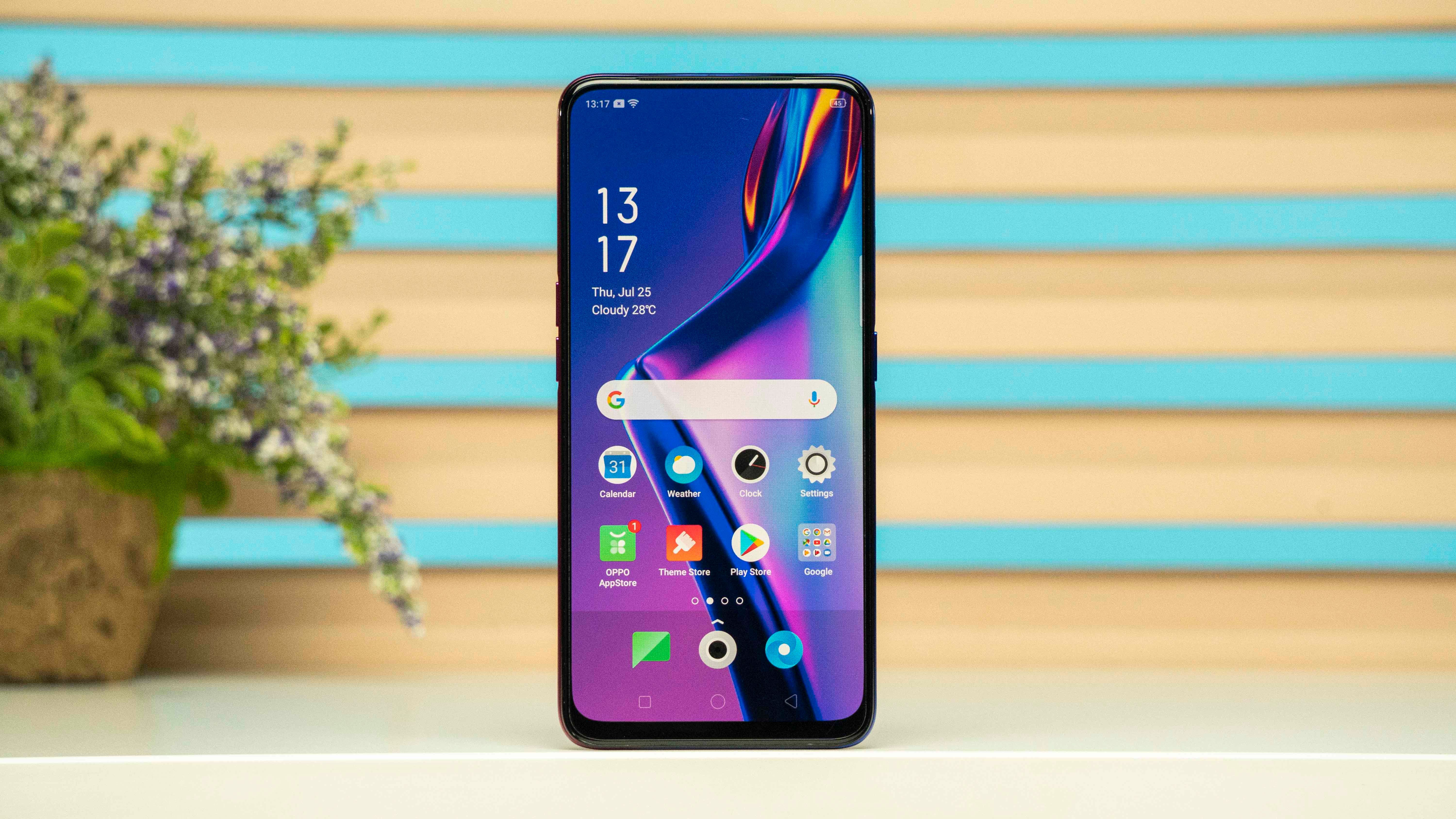 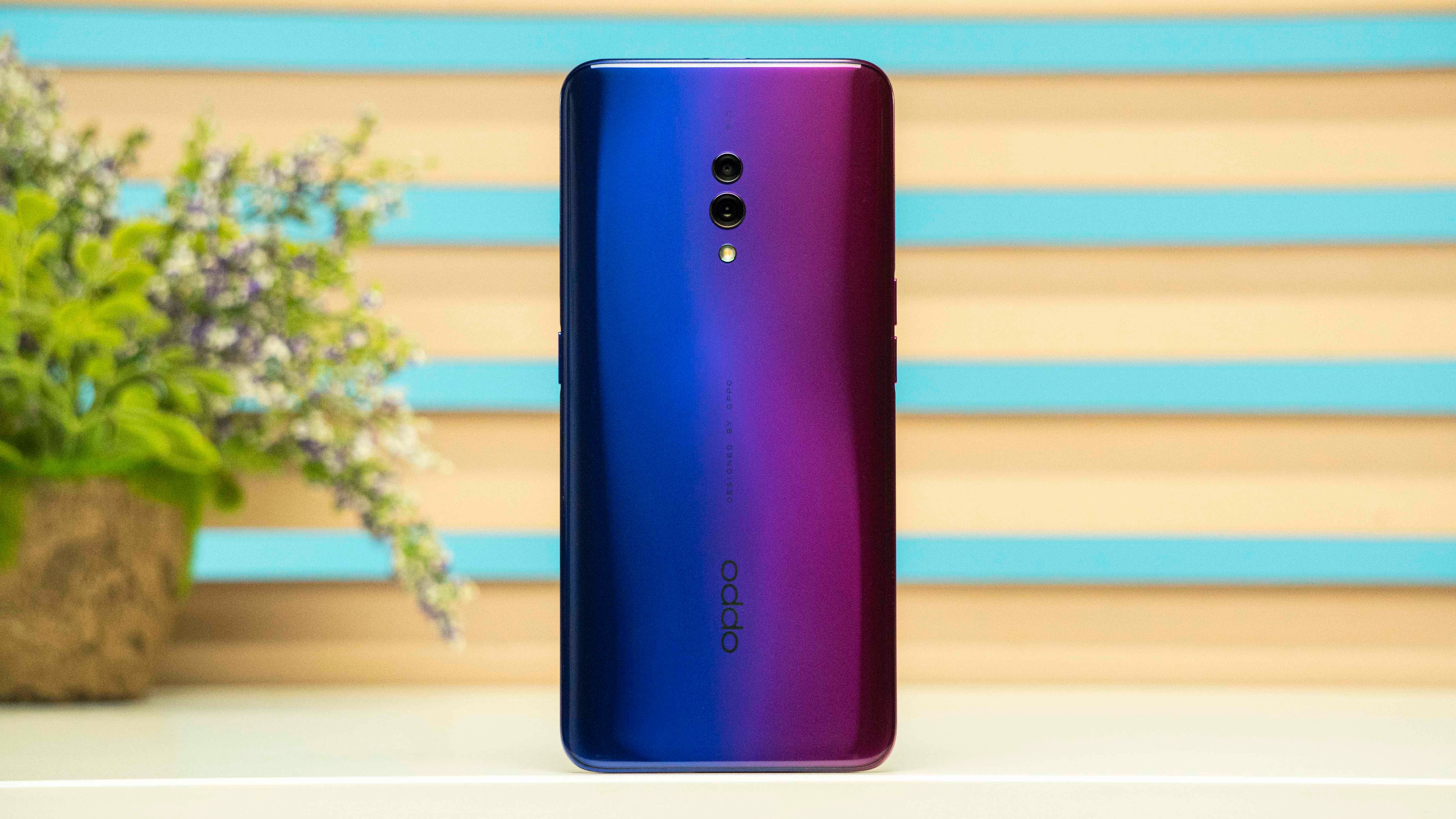 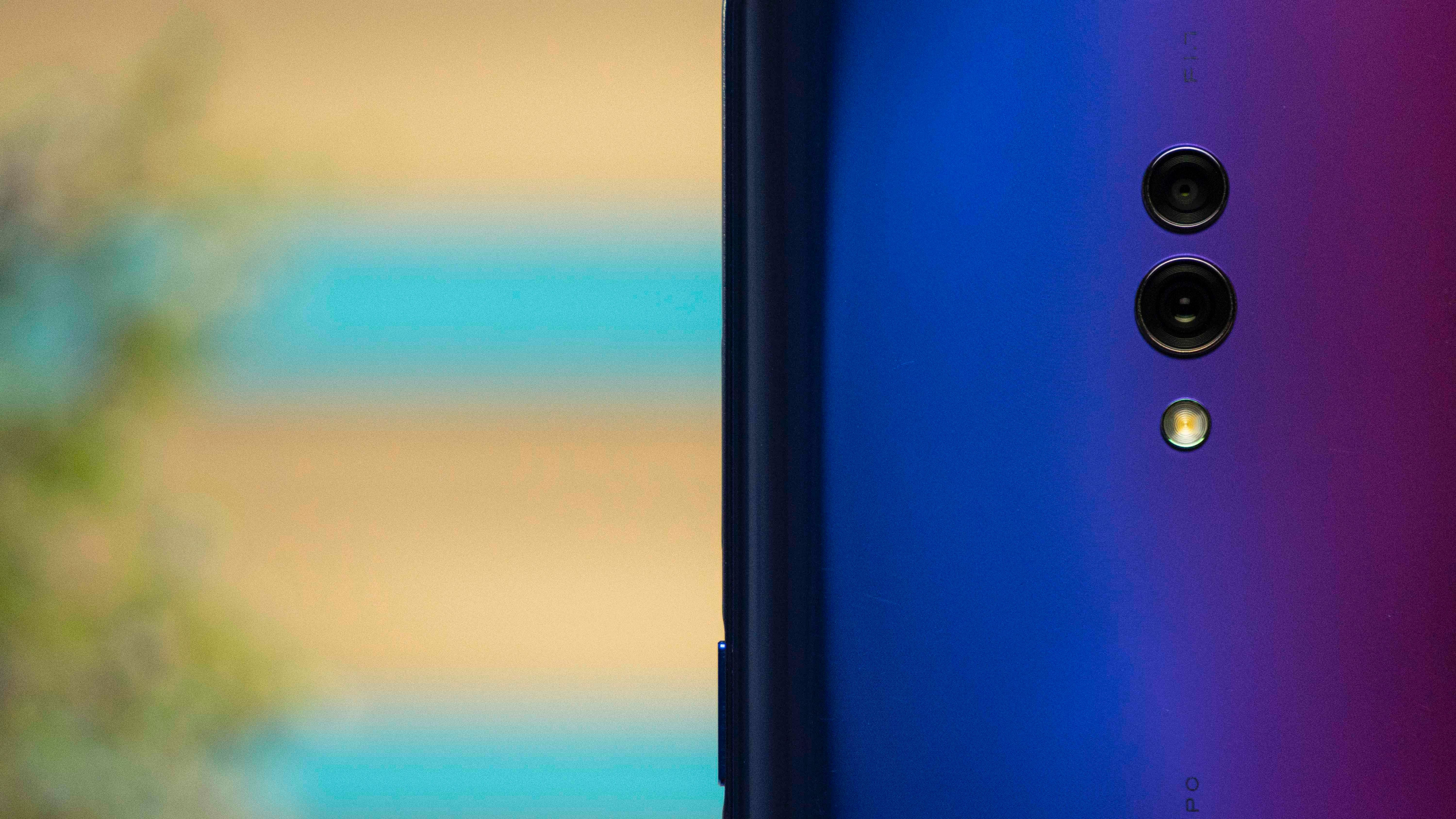 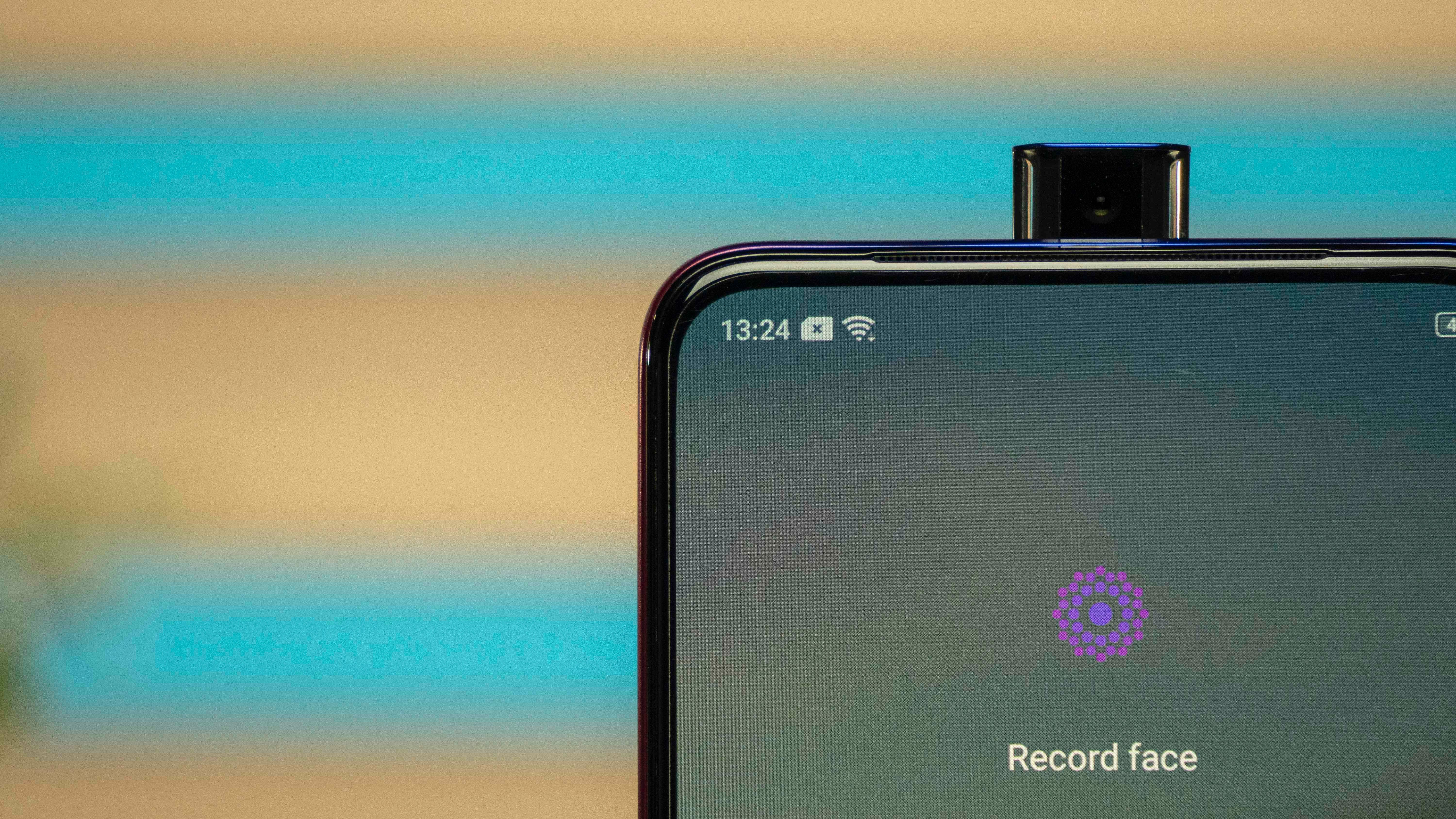 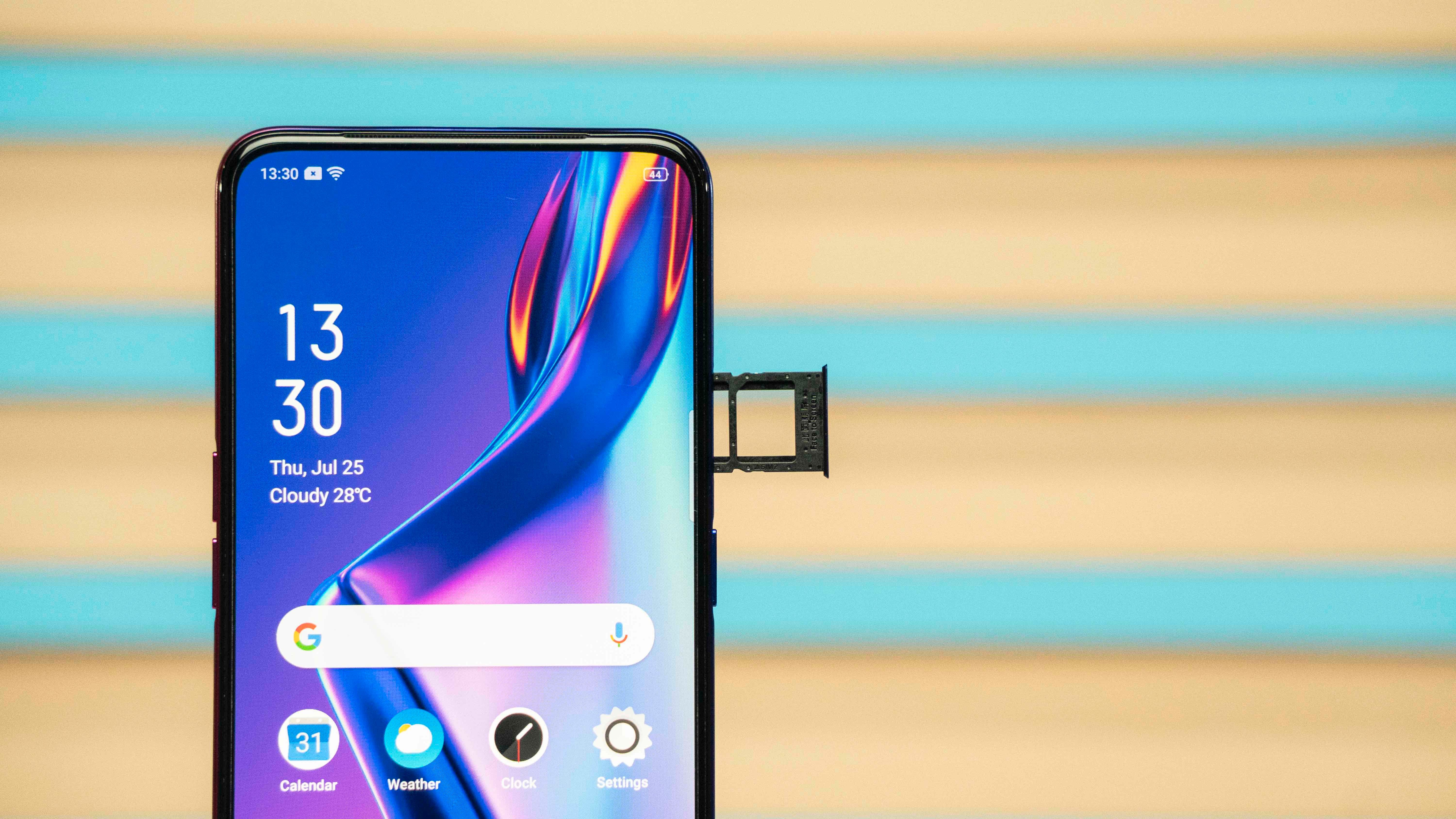 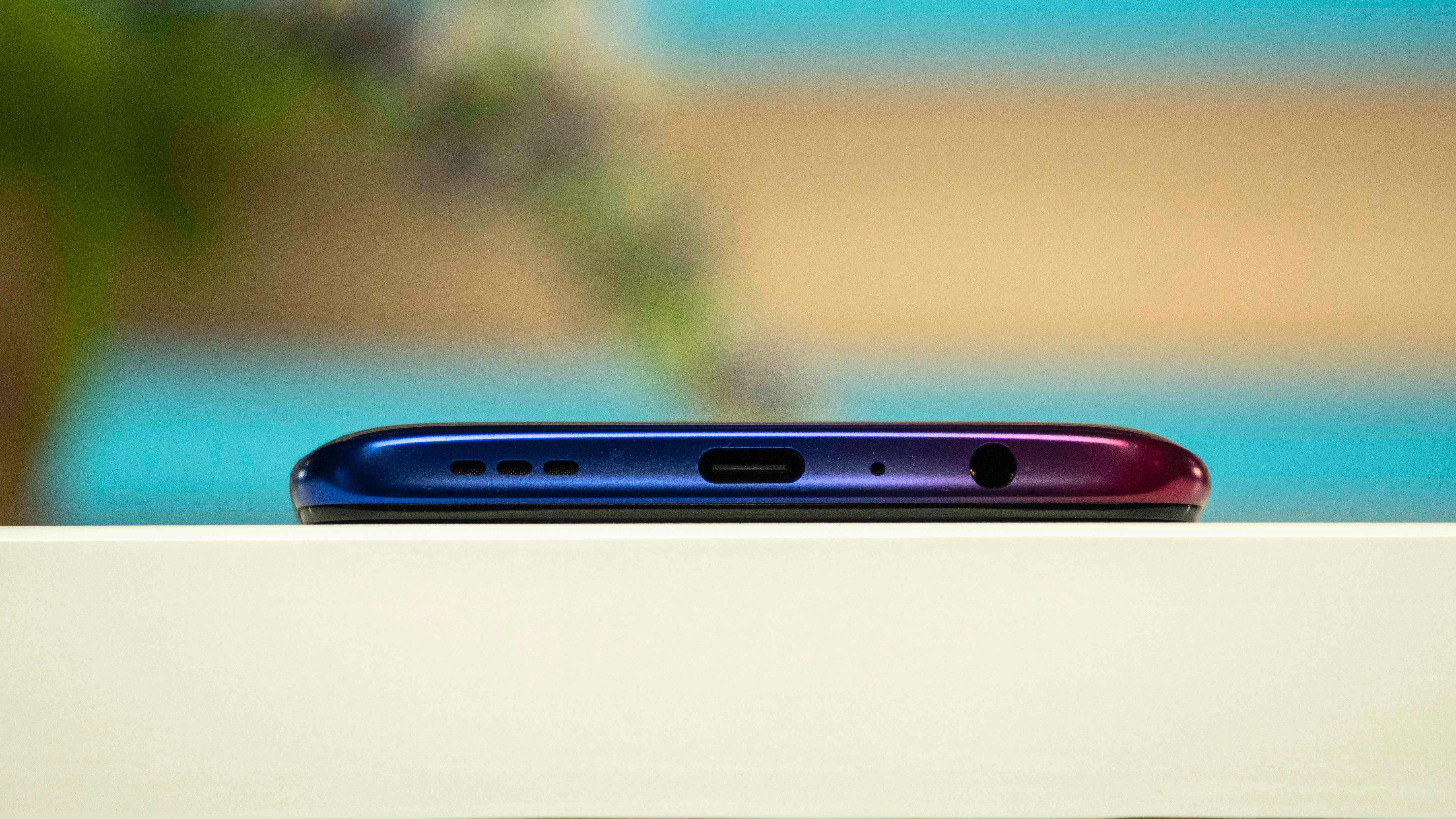 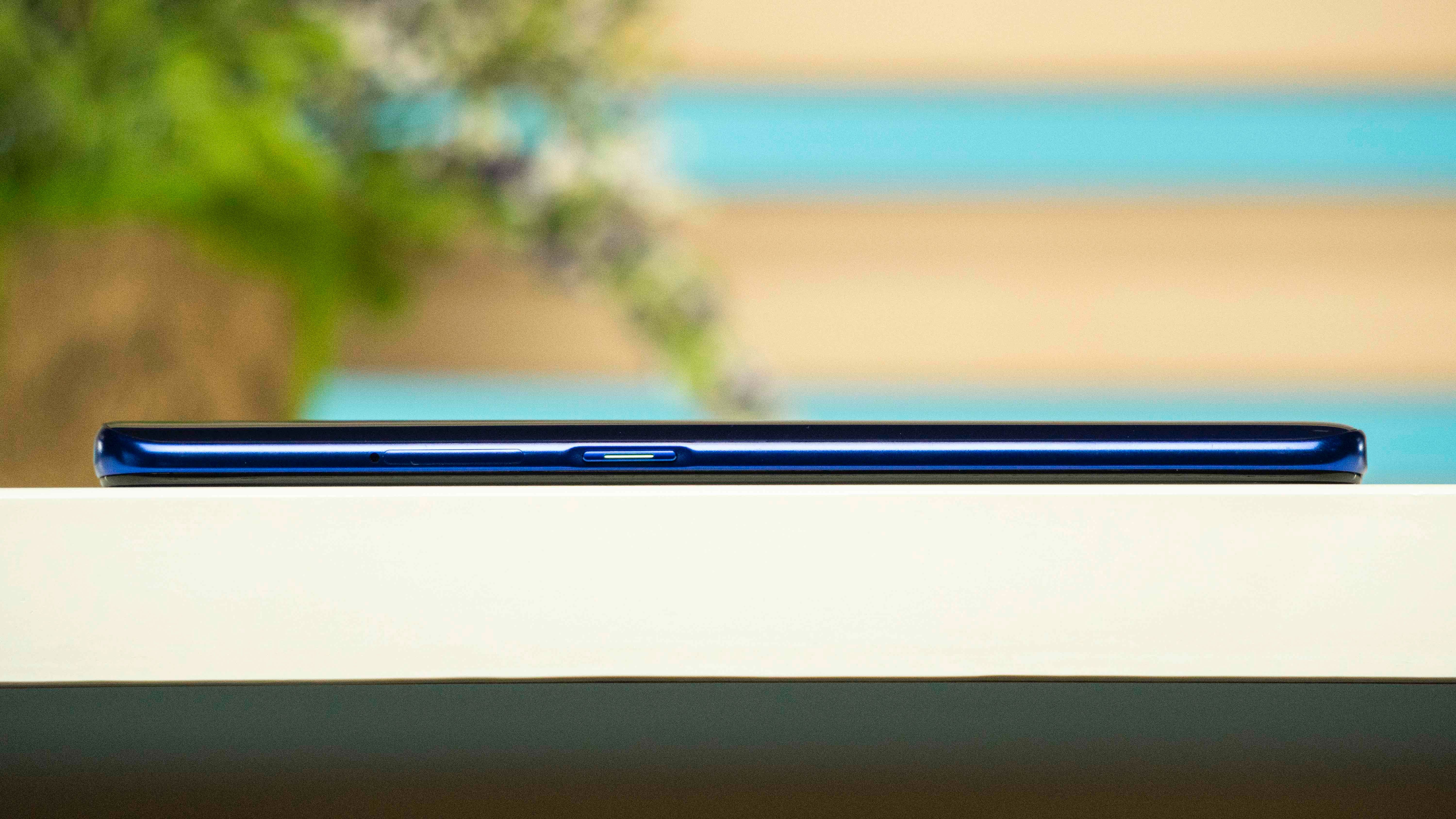 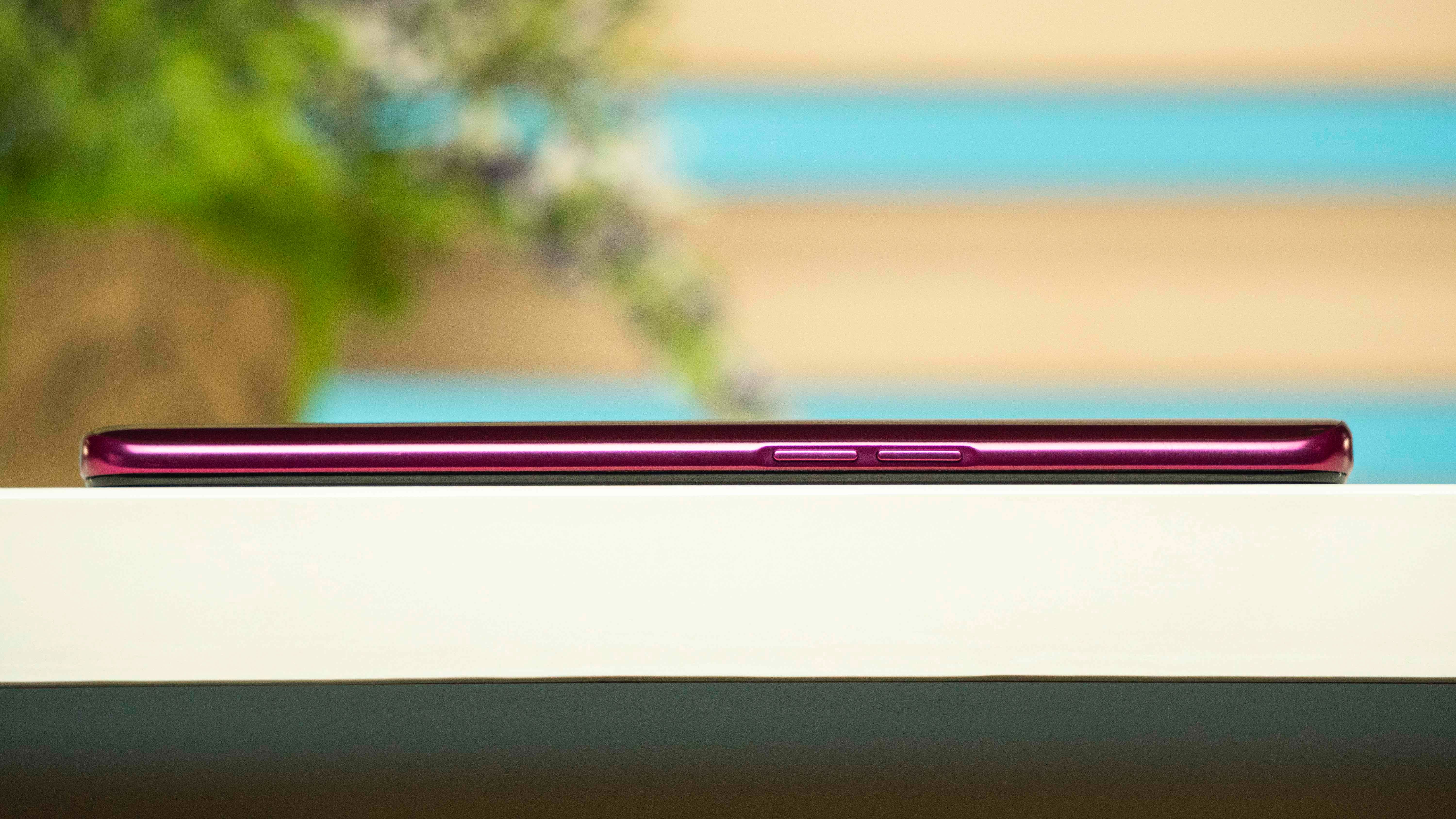 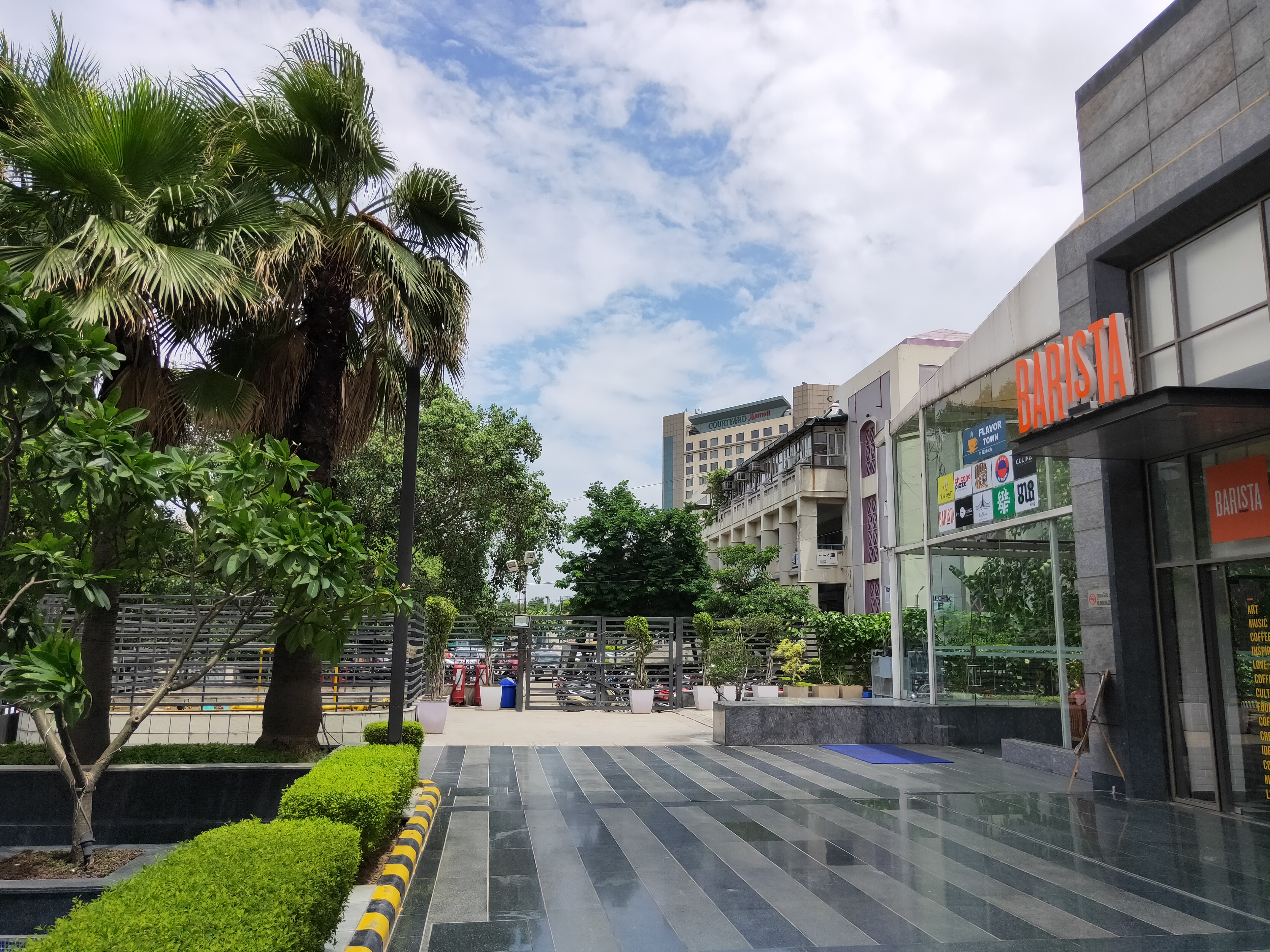 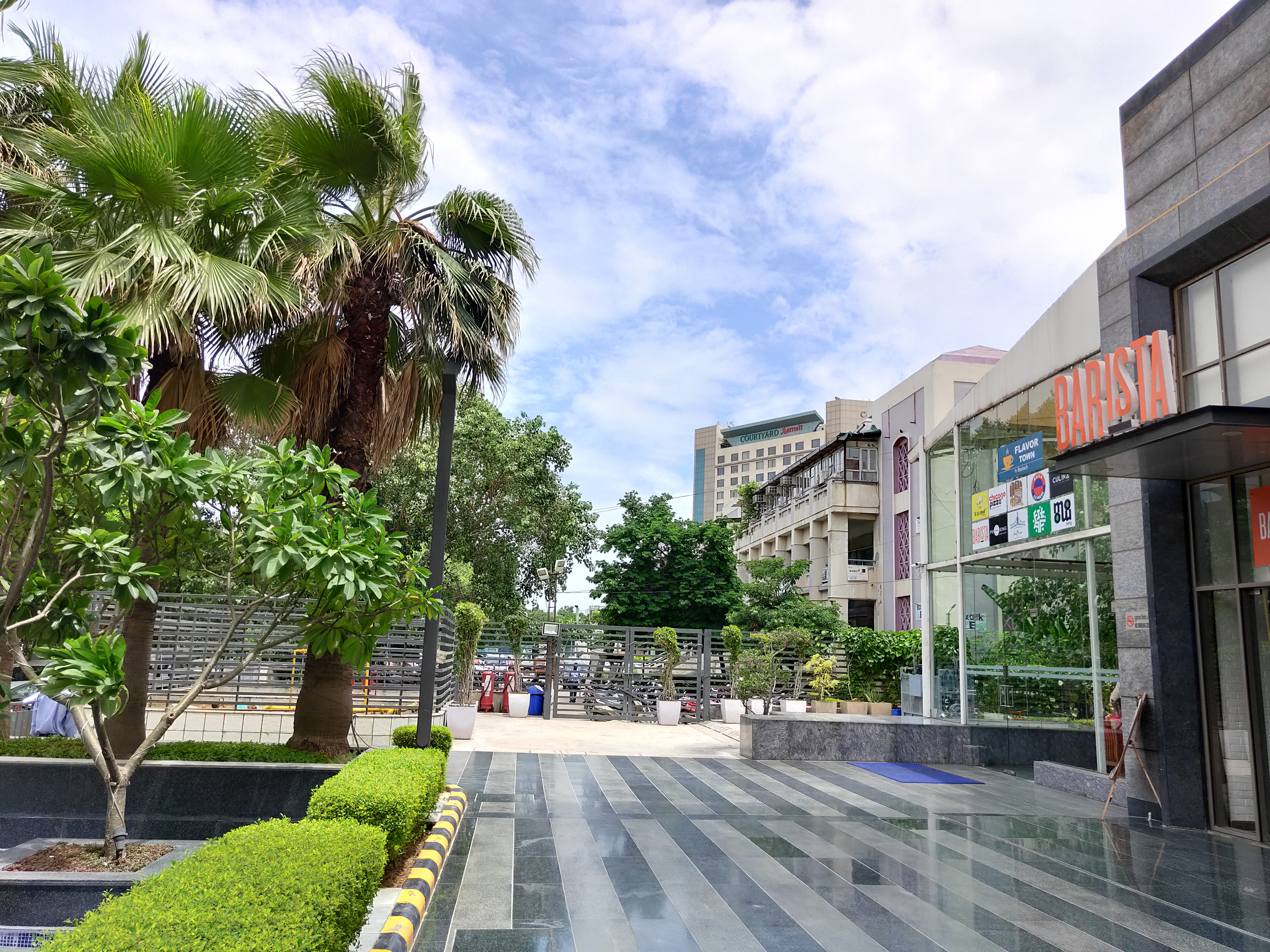 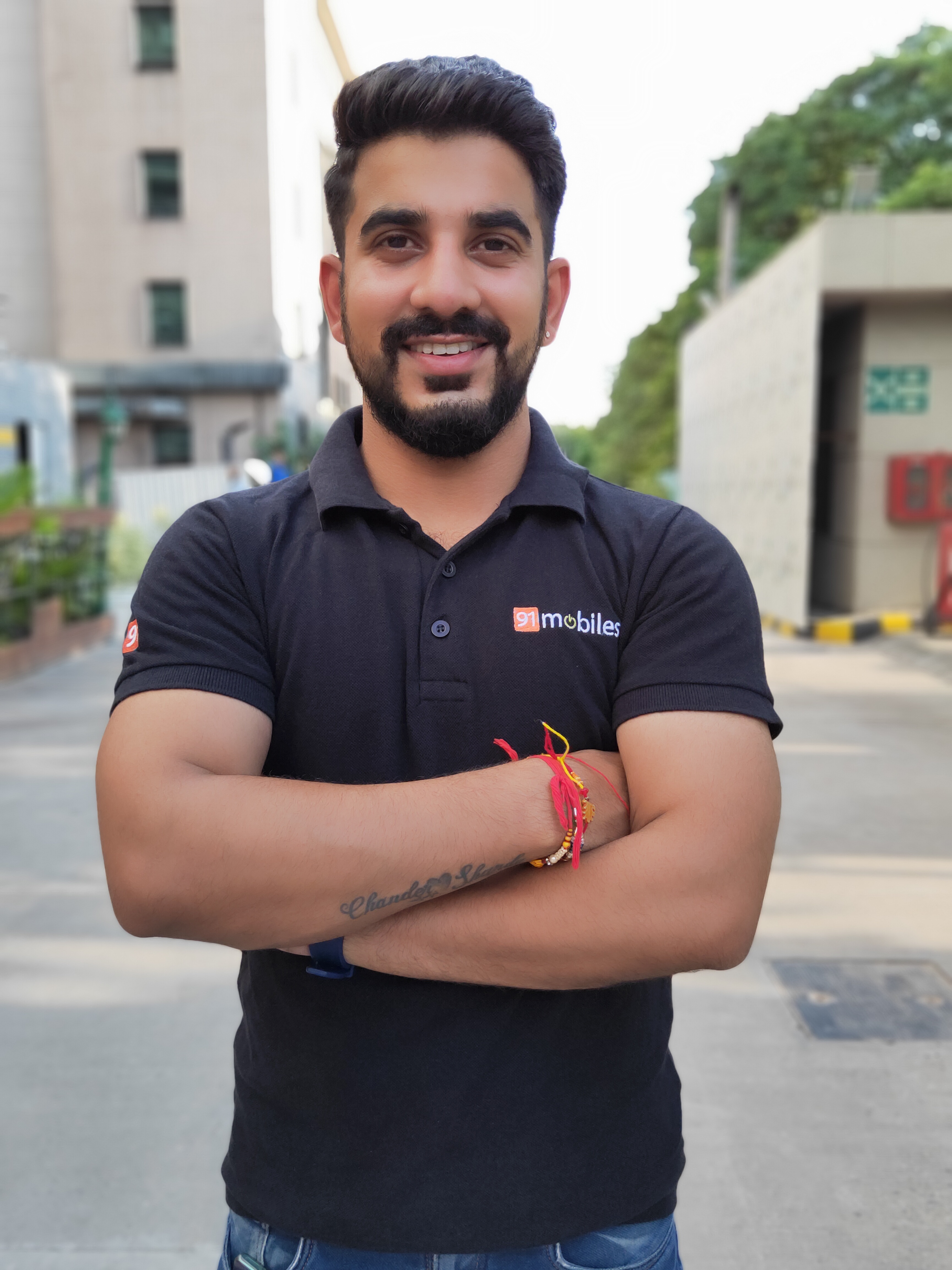 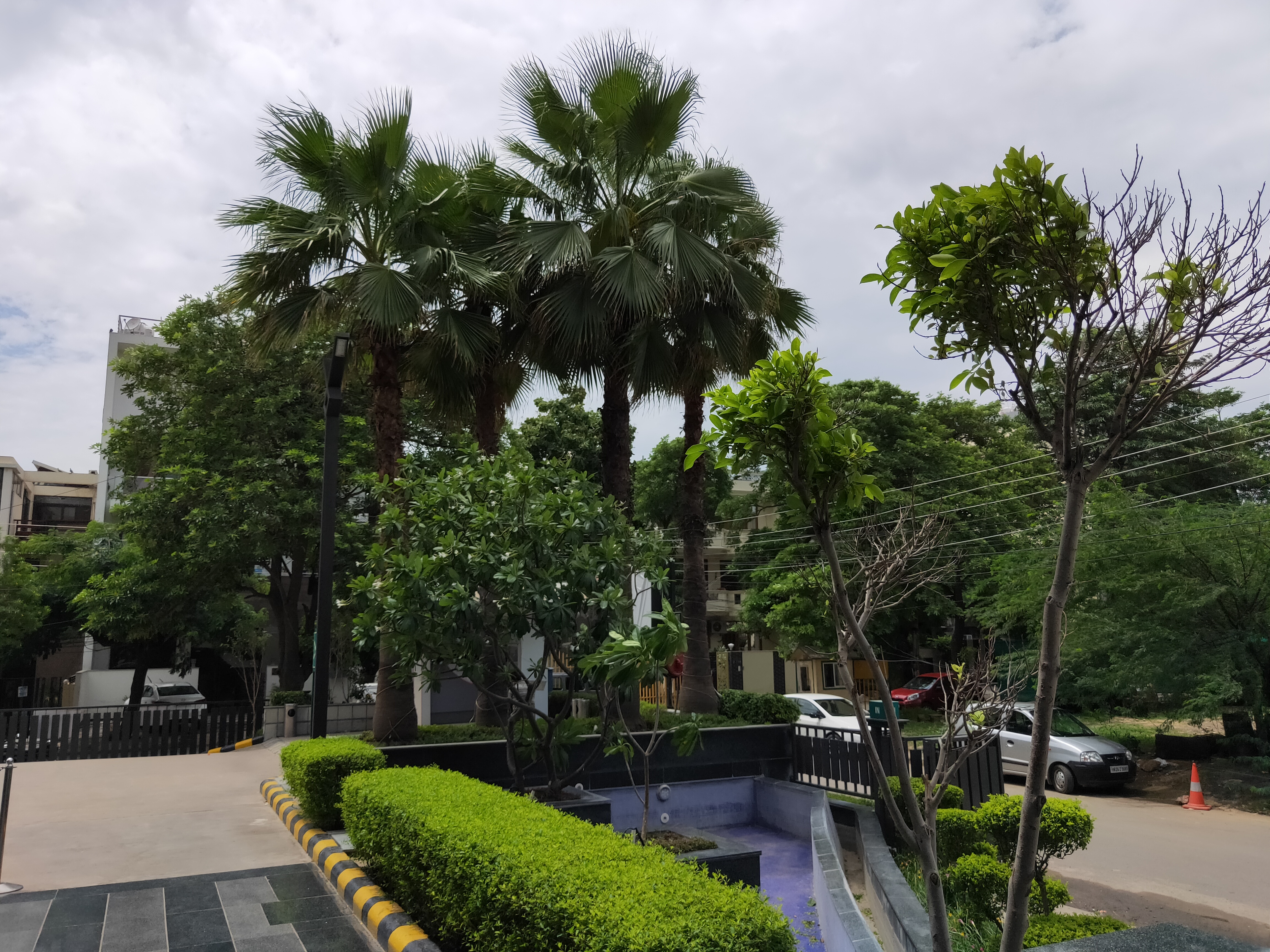 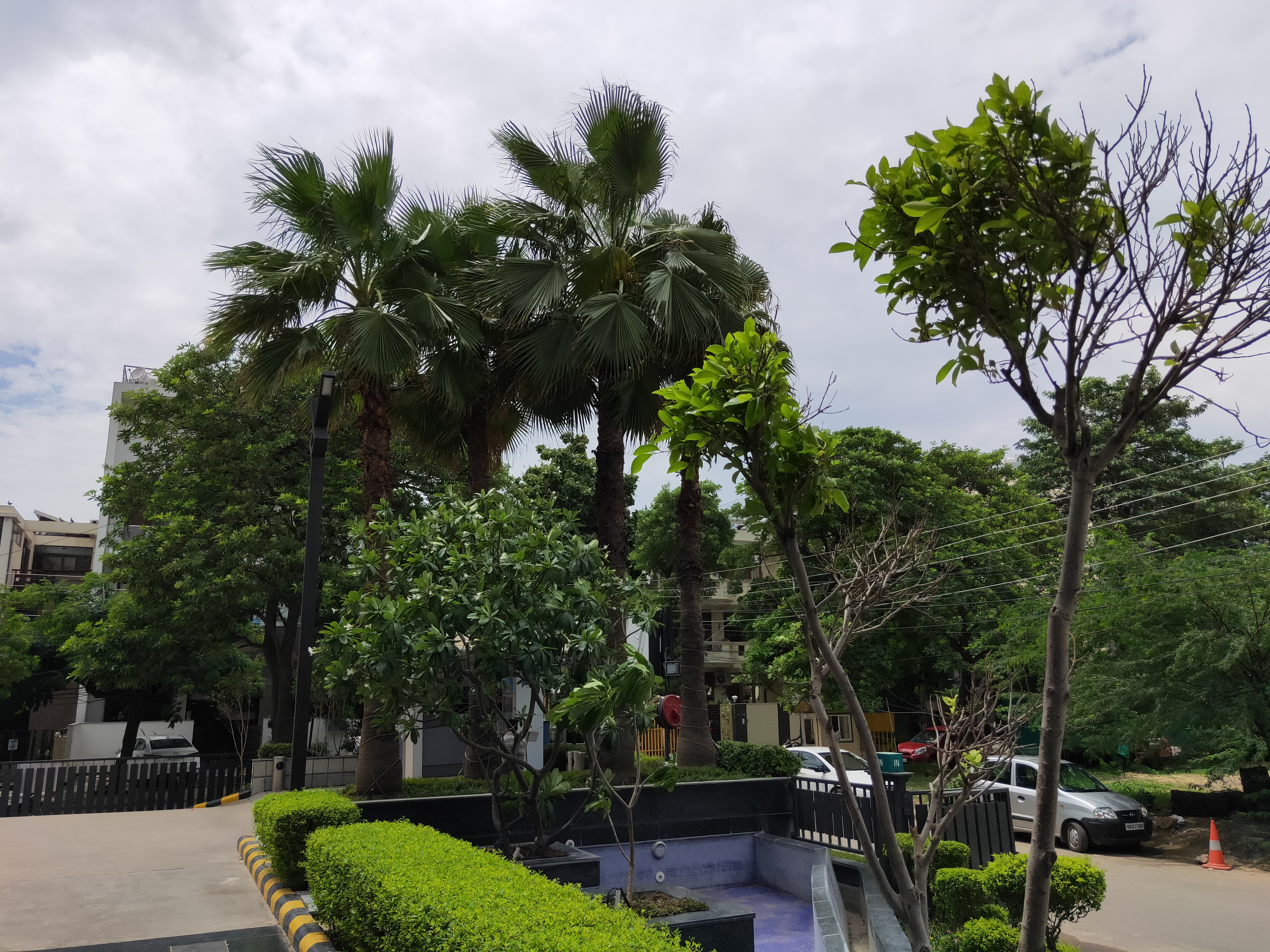 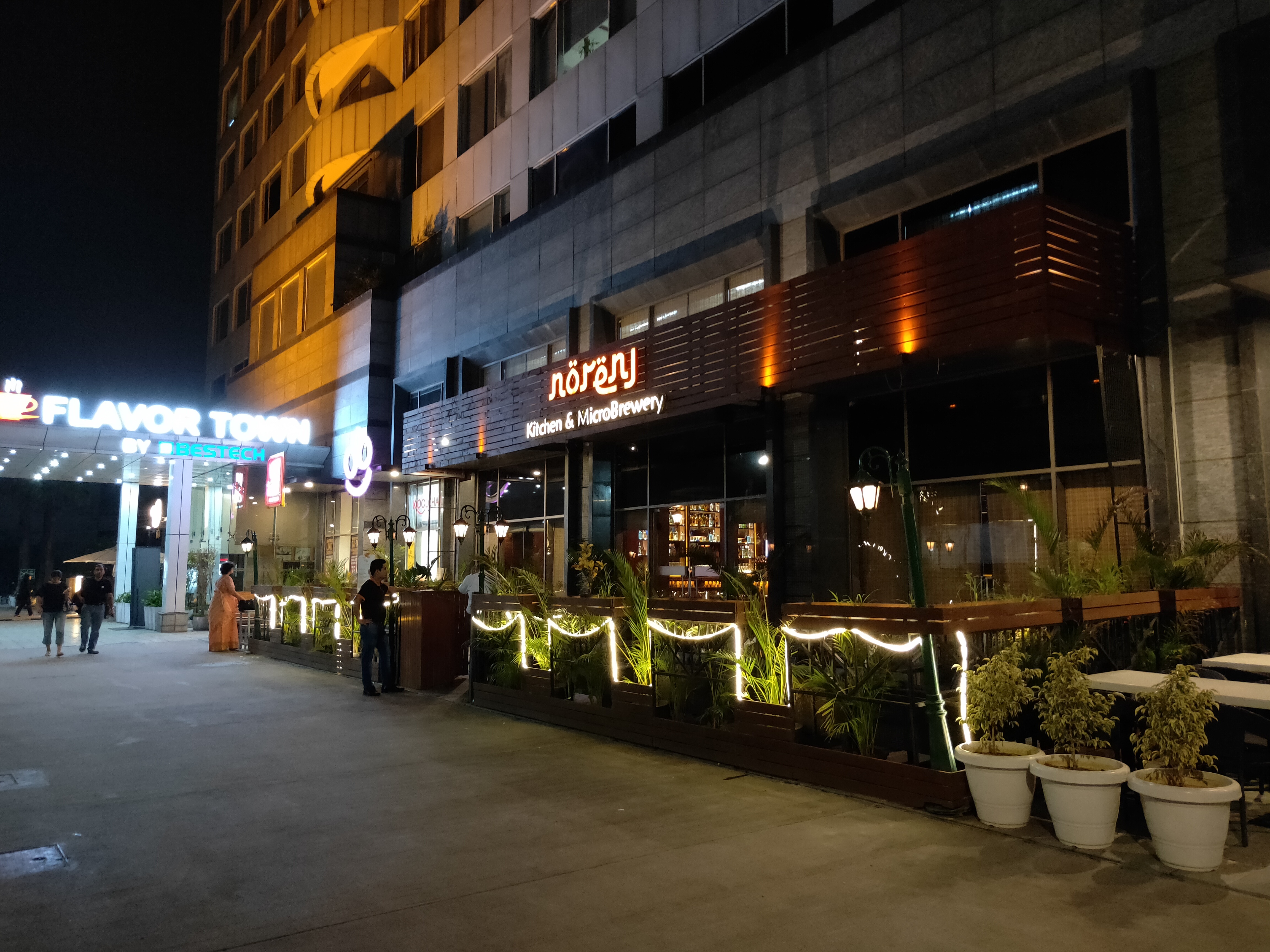 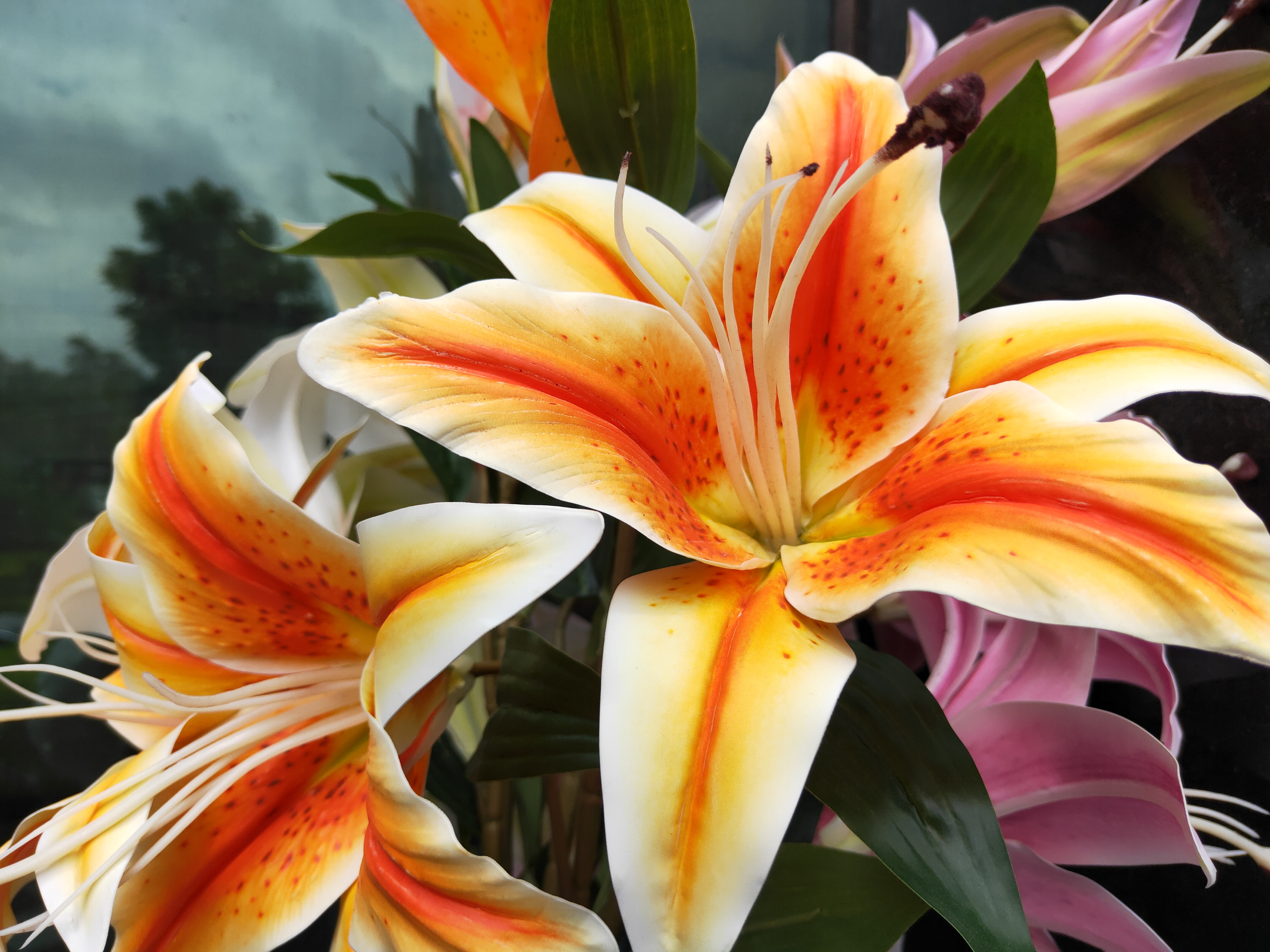 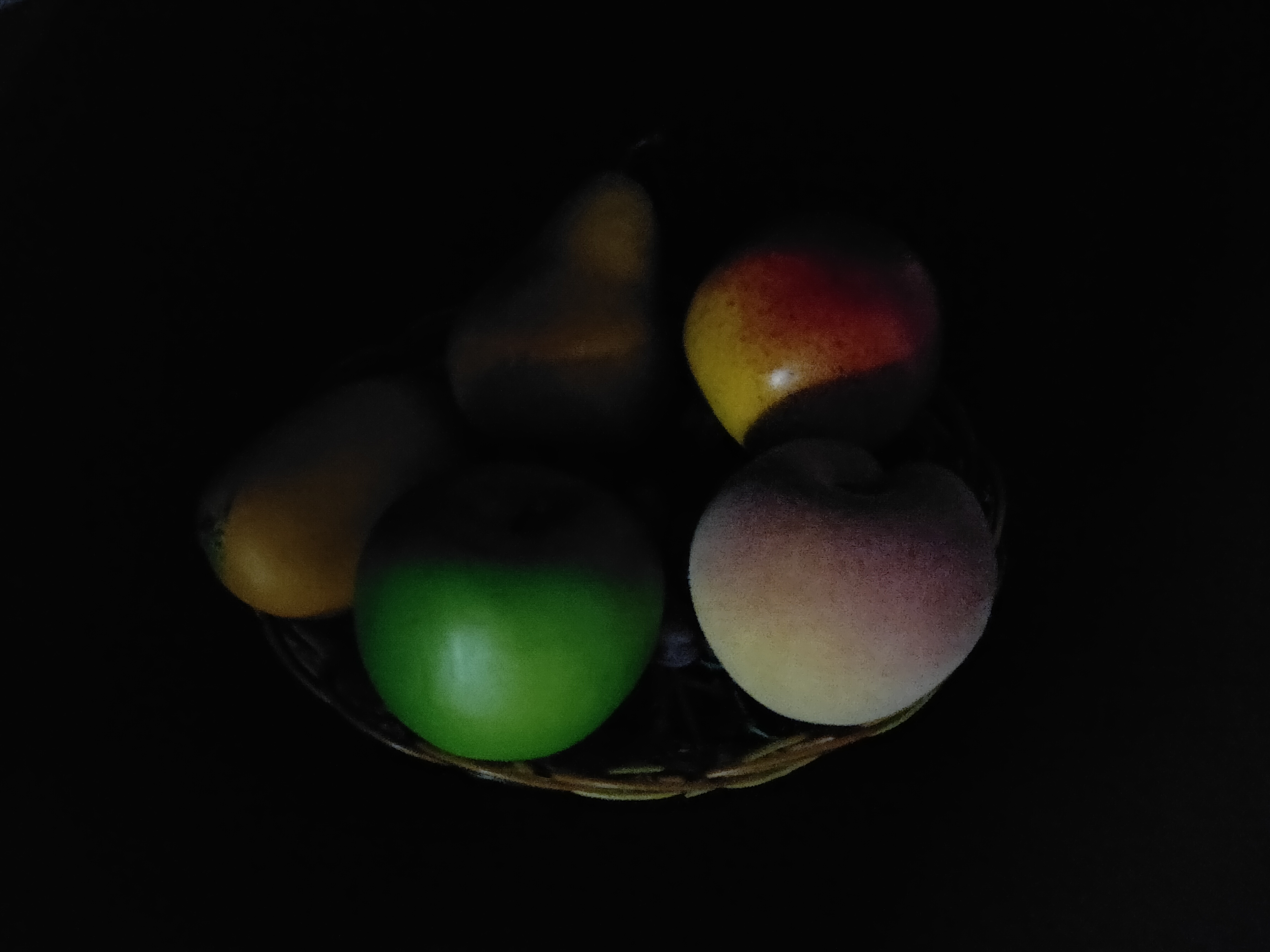 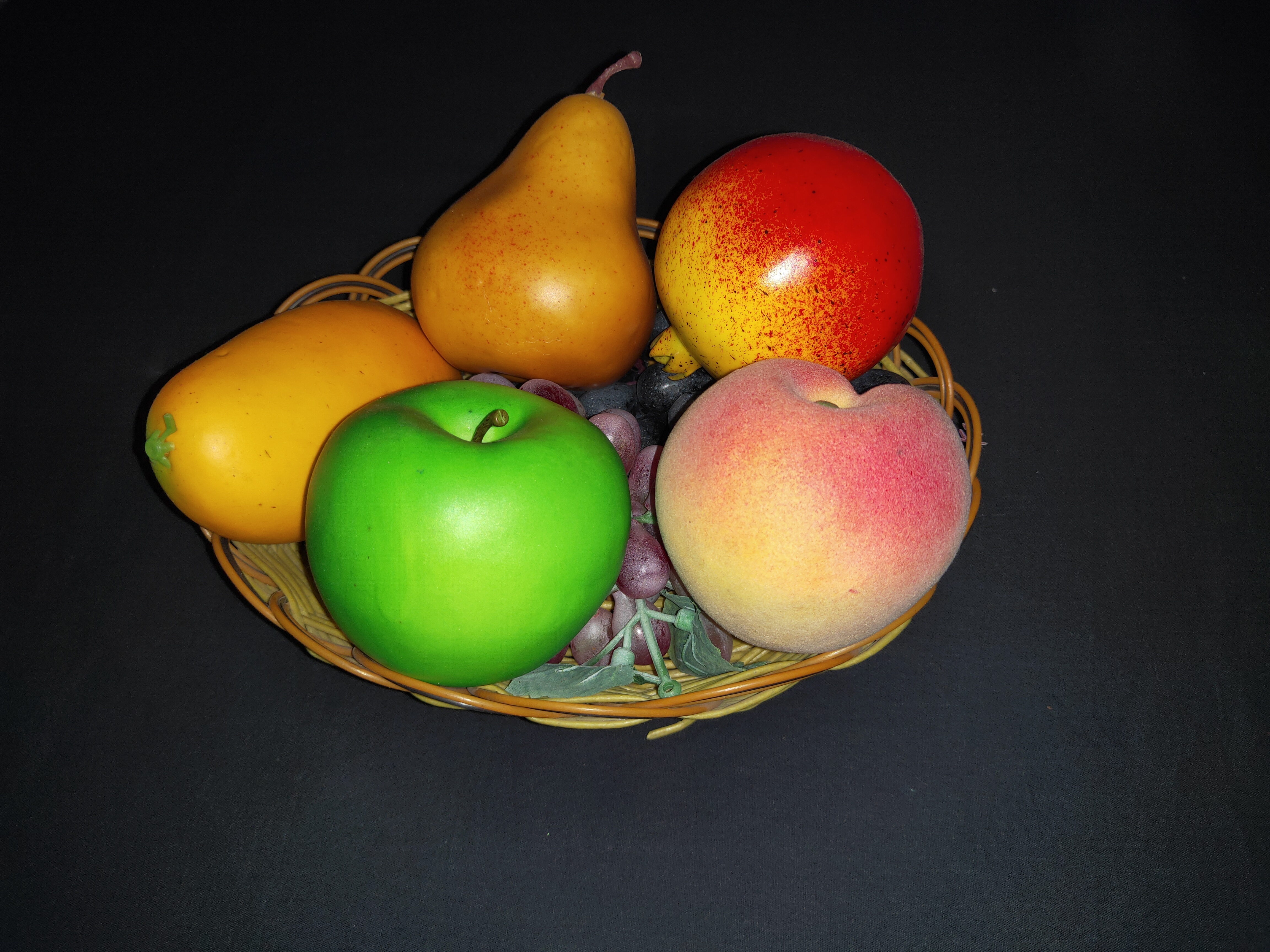 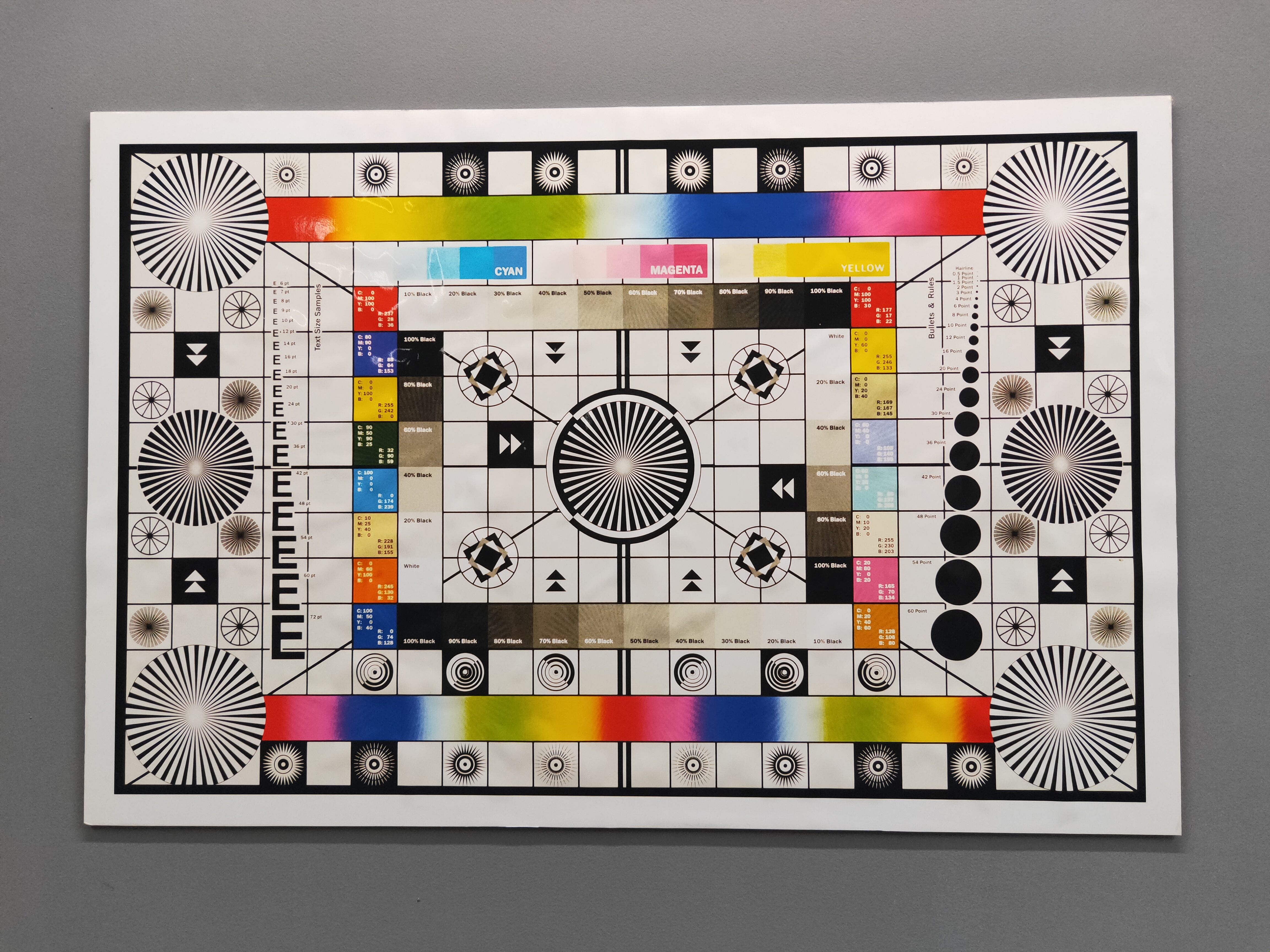 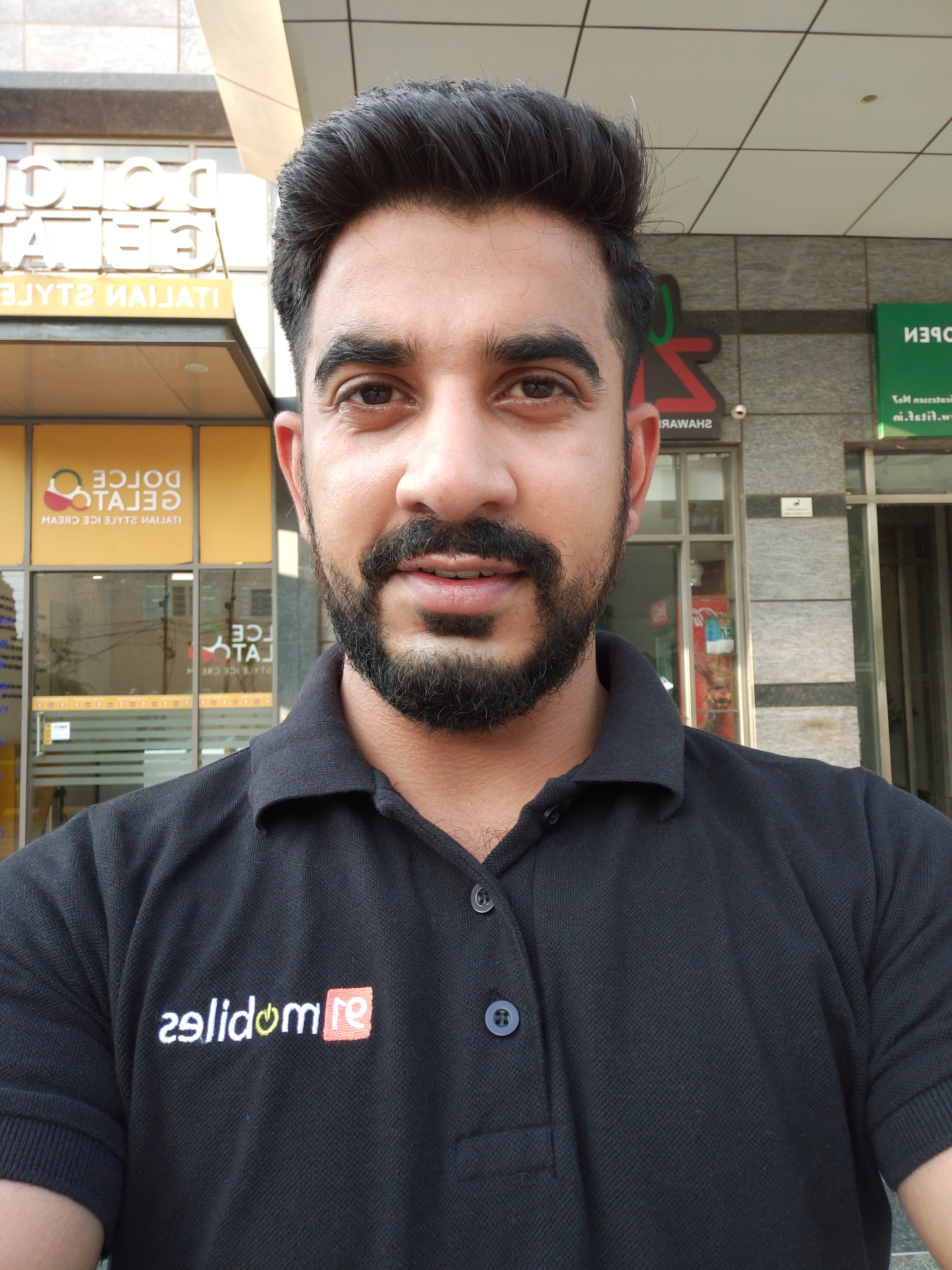 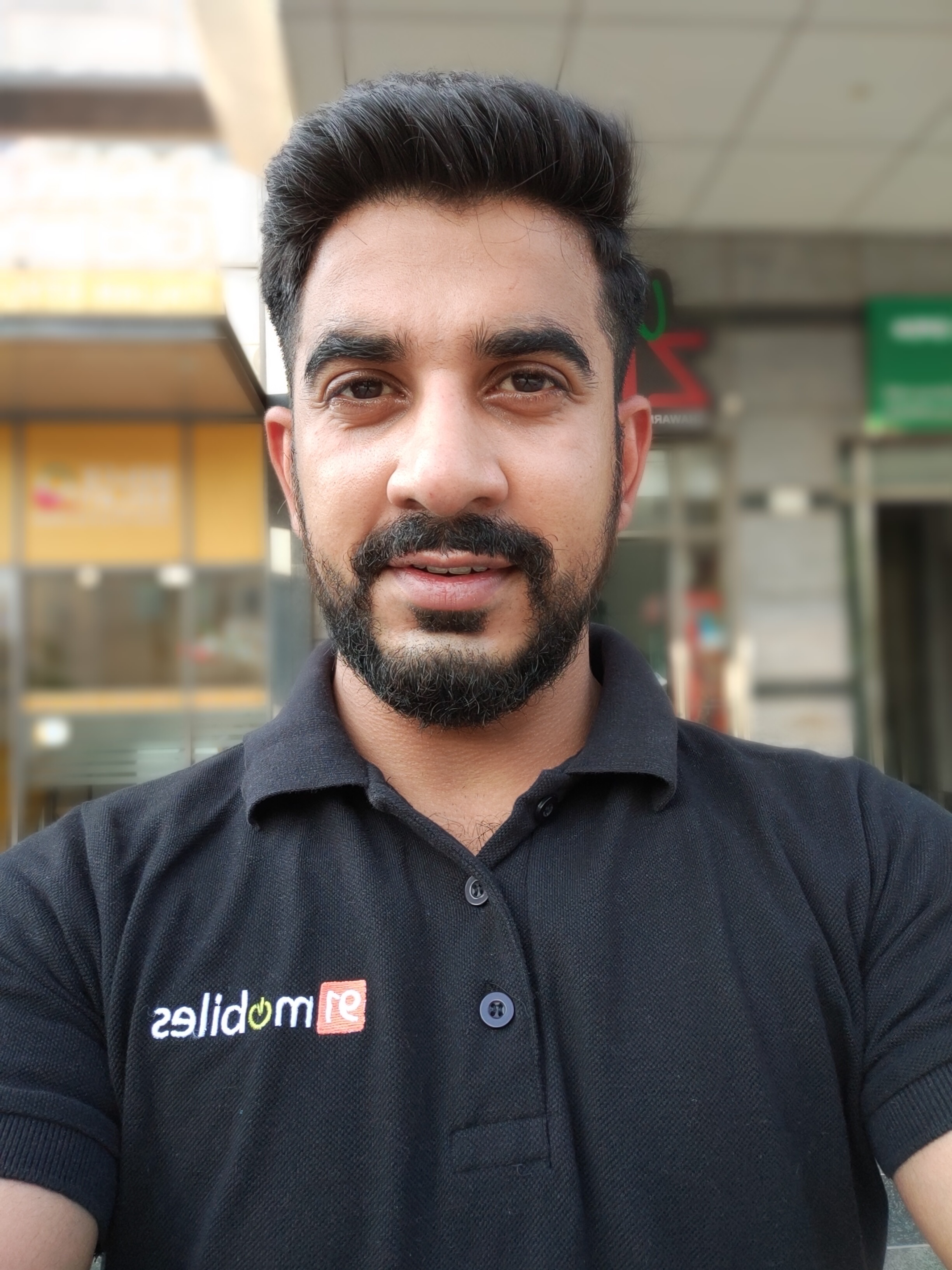 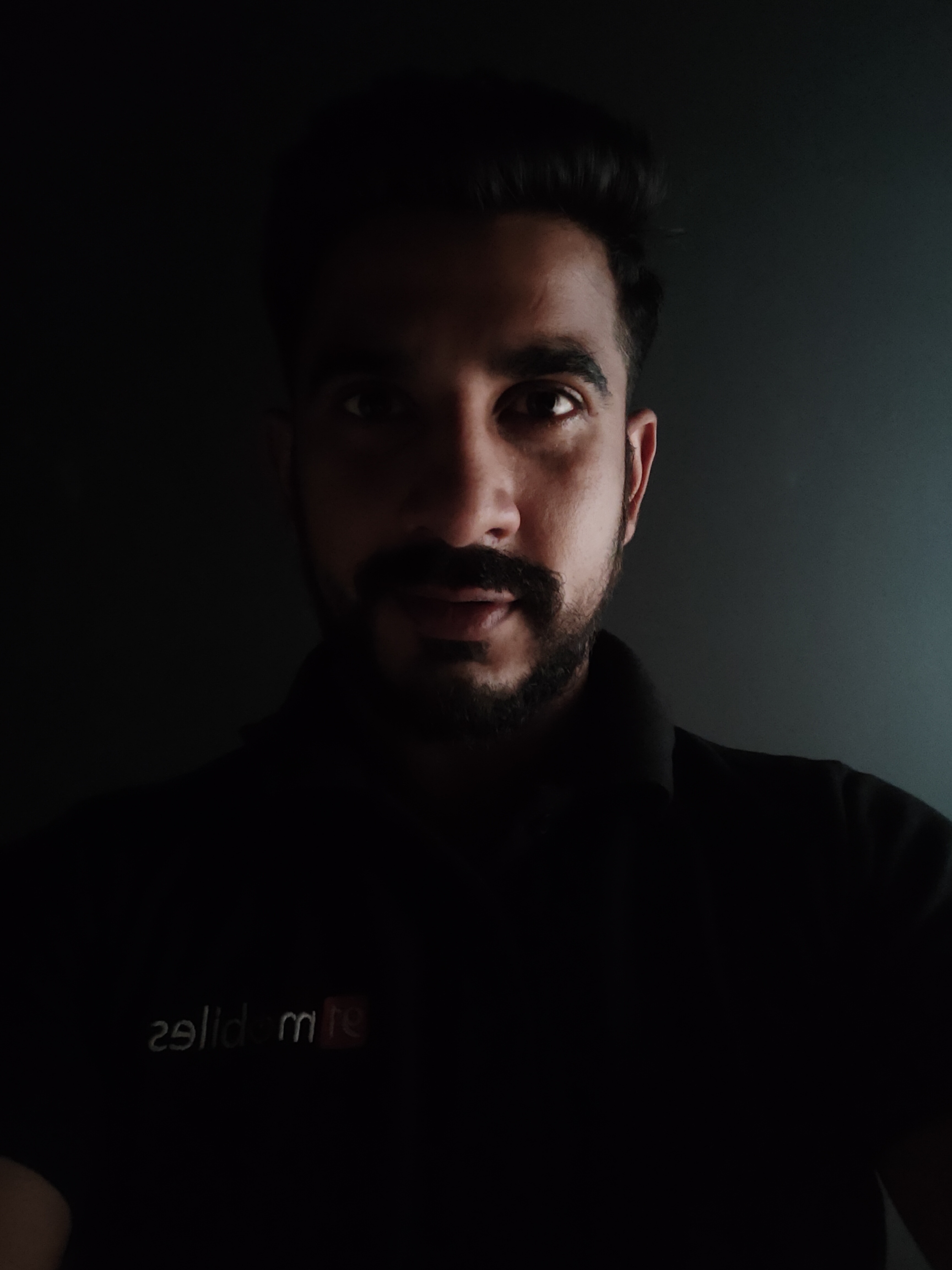 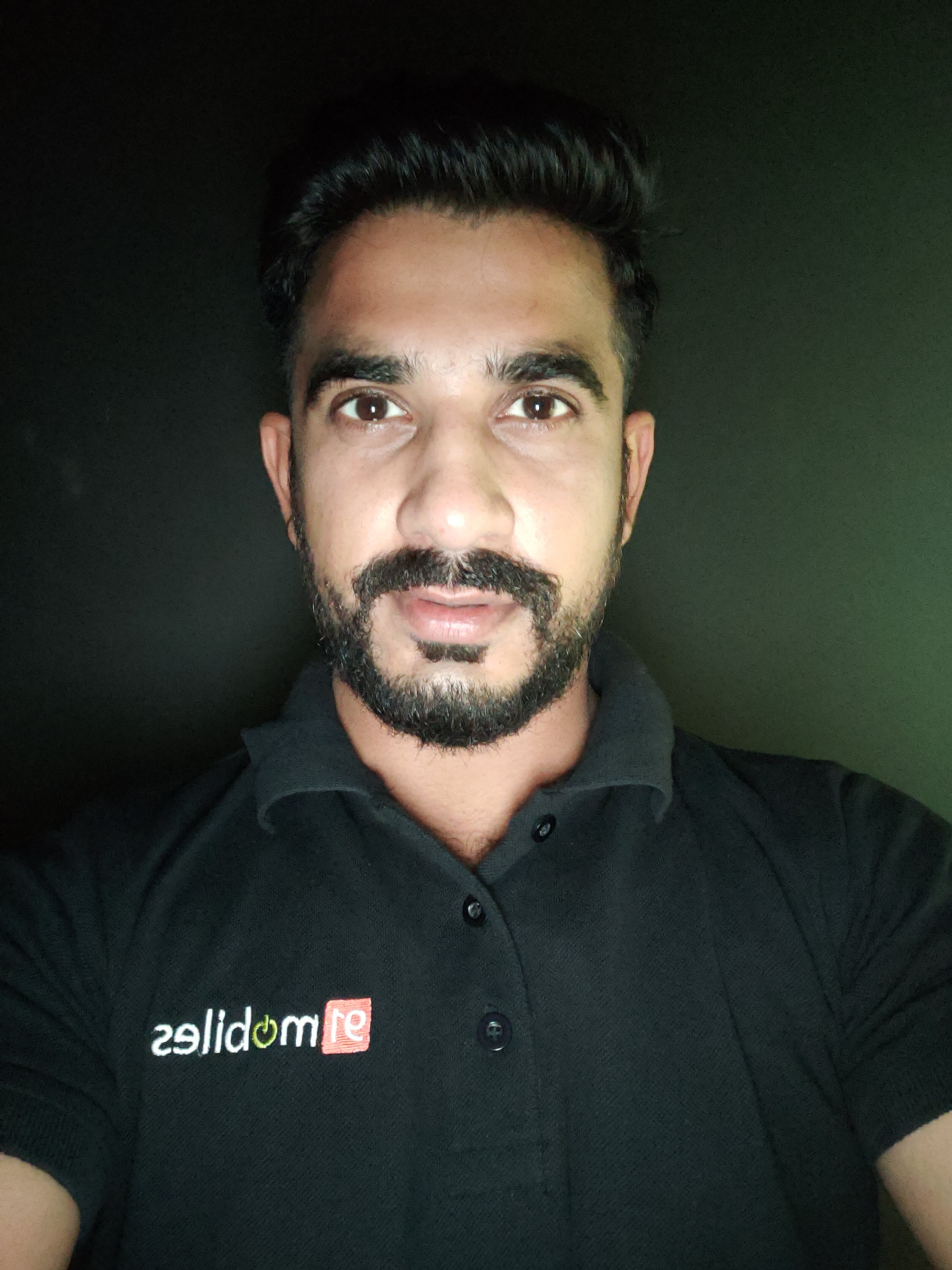