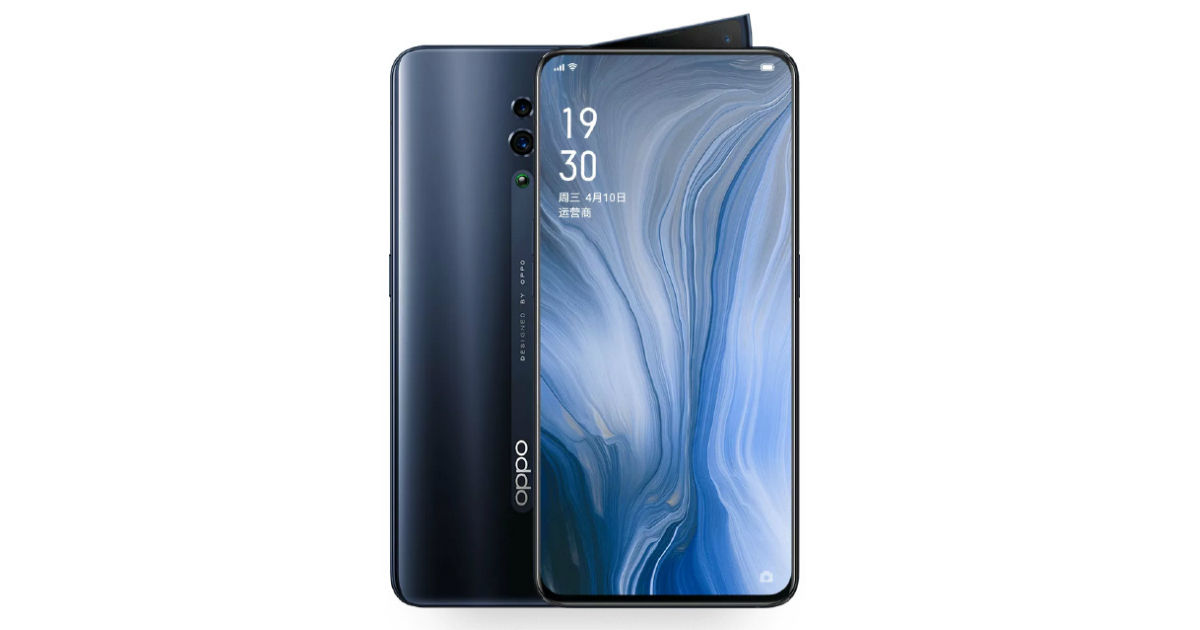 While 2018 was the year of the notch, 2019 is shaping up to be the year of pop-up cameras. We’ve seen a number of models from OPPO and Vivo in the mid-range market and there are many still in the pipeline from Realme, Xiaomi and more. However, OPPO isn’t done yet. According to a tipster from China, the BBK Electronics subsidiary has the OPPO K3 smartphone in the works which features a pop-up camera design. The handset is expected to replace the OPPO K1, which was launched in October.

The leak is detailed with the source describing nearly all vital specifications of the upcoming handset. Drawing from that, the OPPO K3 is believed to sport a 6.5-inch AMOLED display with full-HD+ resolution. The Weibo post also suggests the smartphone will have a shark fin-style pop-up selfie camera, similar to that of Reno. Moreover, the screen will be embedded with an in-display fingerprint sensor. Under the hood, the Snapdragon 710 SoC is expected to run the show, paired with 8GB of RAM and 128GB of internal storage. There are likely to be other storage and RAM variants too.

In terms of camera, the OPPO K3 will likely have a dual camera setup of 16MP + 2MP and a solitary 16MP sensor housed inside the pop-up module. The leaked listing posted on Weibo shows a battery size of 3,680mAh and it will be topped by 20W VOOC 3.0. Needless to say, the handset will be loaded with Android 9 Pie OS coupled with the latest ColorOS 6.0 UI. The physical dimensions have also been mentioned in the leak as 161.2 x 76 x 9.4mm and weight is mentioned as 191 grams.

The pricing of the handset still remains under wraps but the OPPO K1 is a budget handset and the OPPO K3 will likely follow along the same lines. There’s no official launch date for the leaked handset yet but we can expect an announcement soon in the coming weeks. 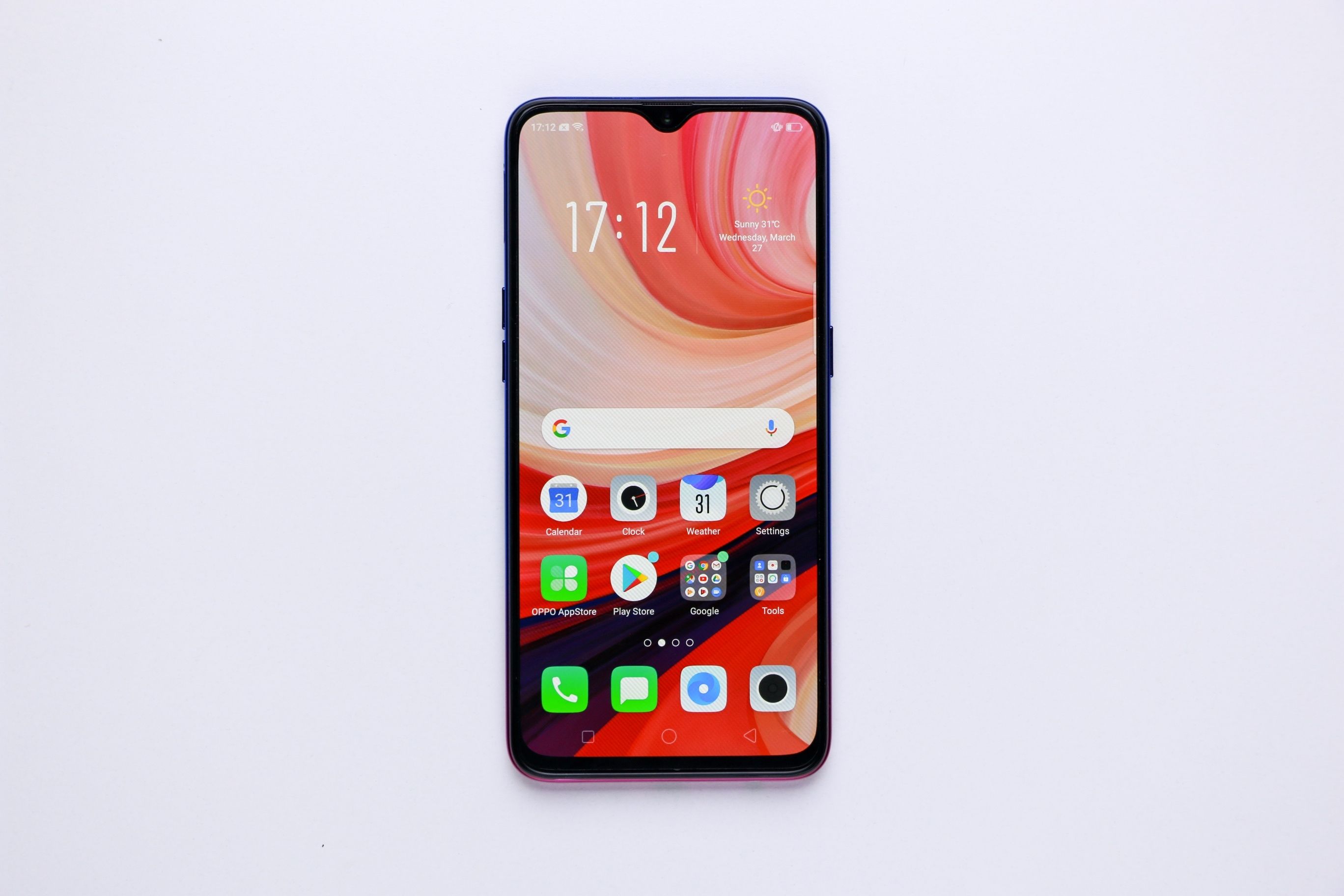 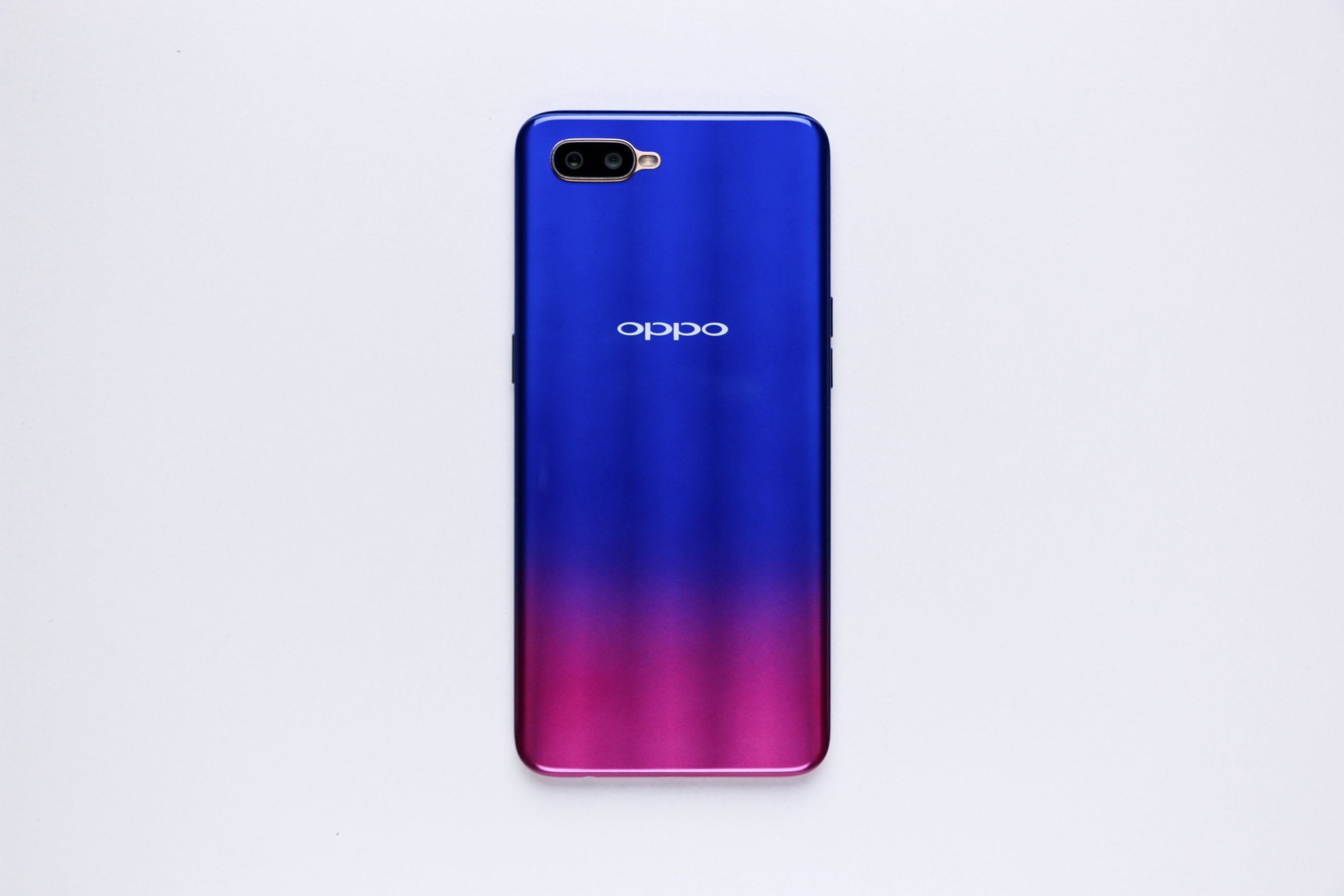 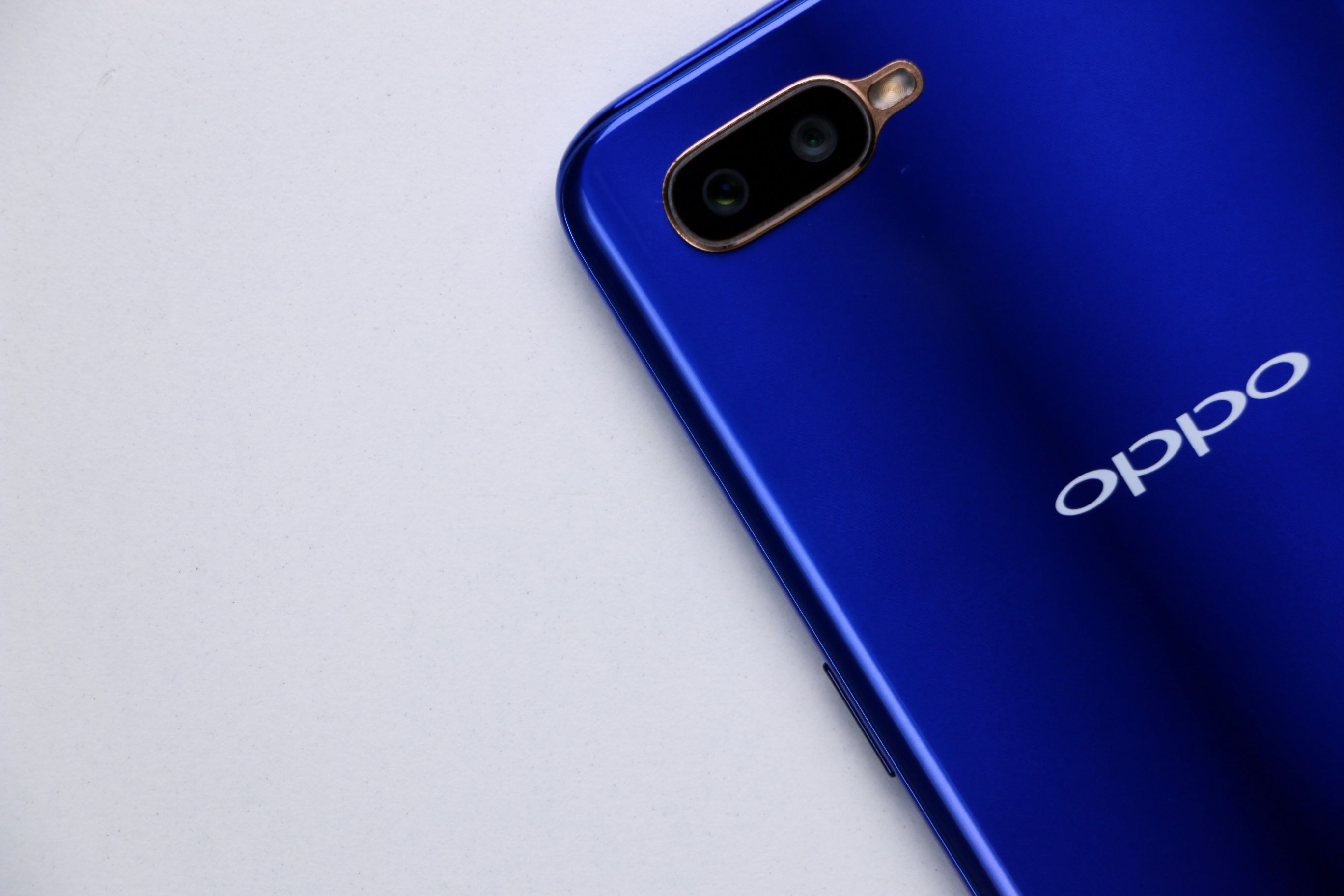 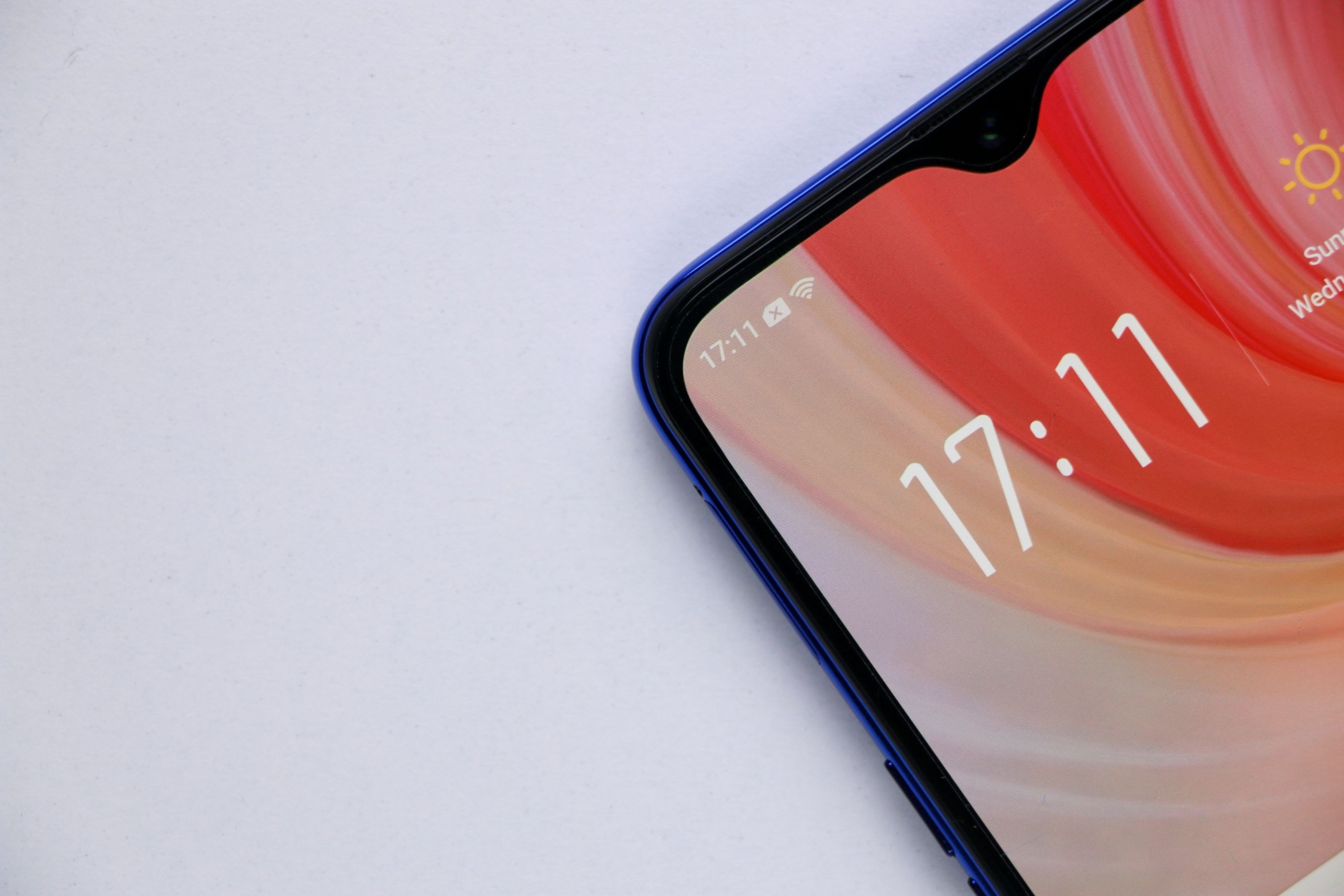 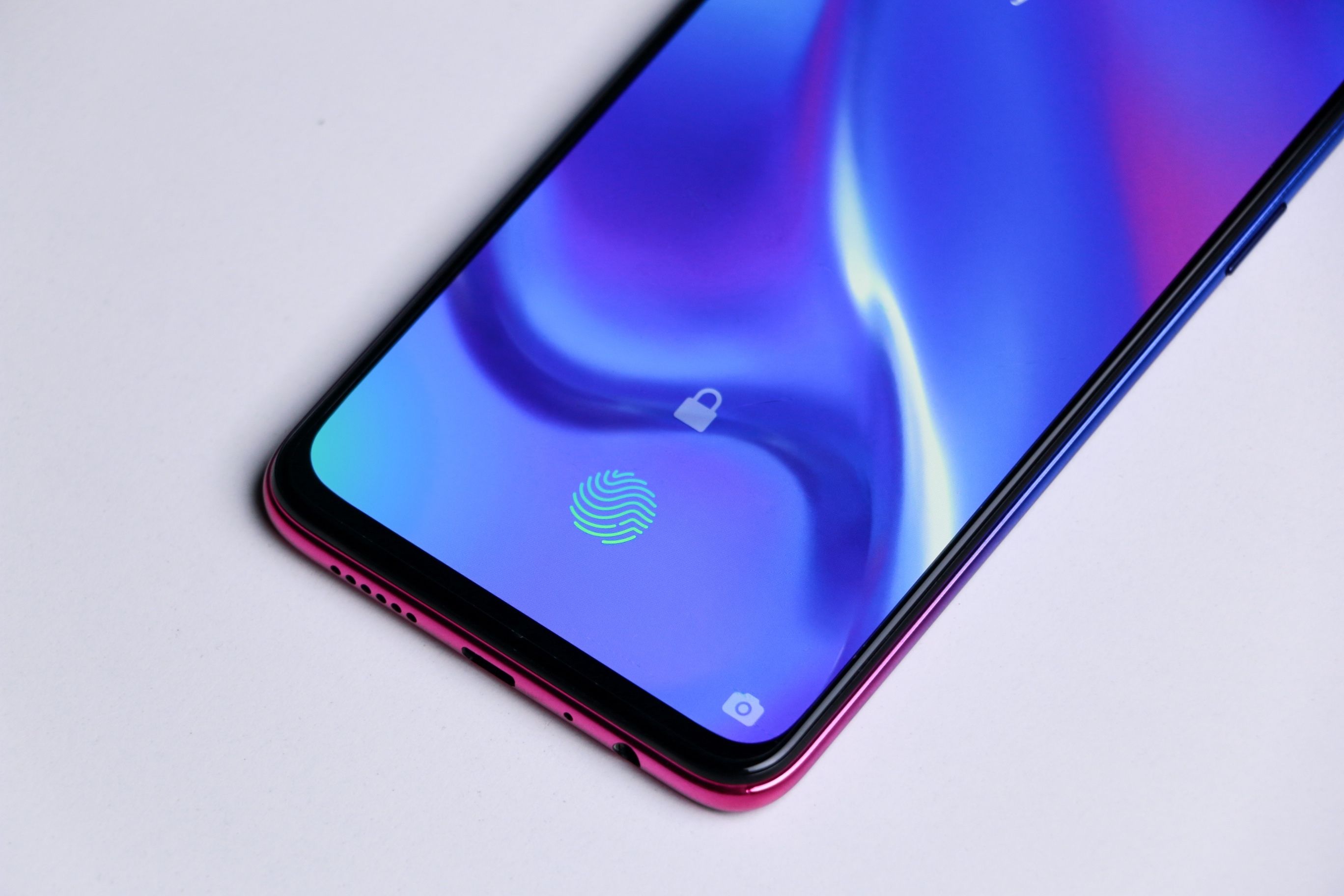 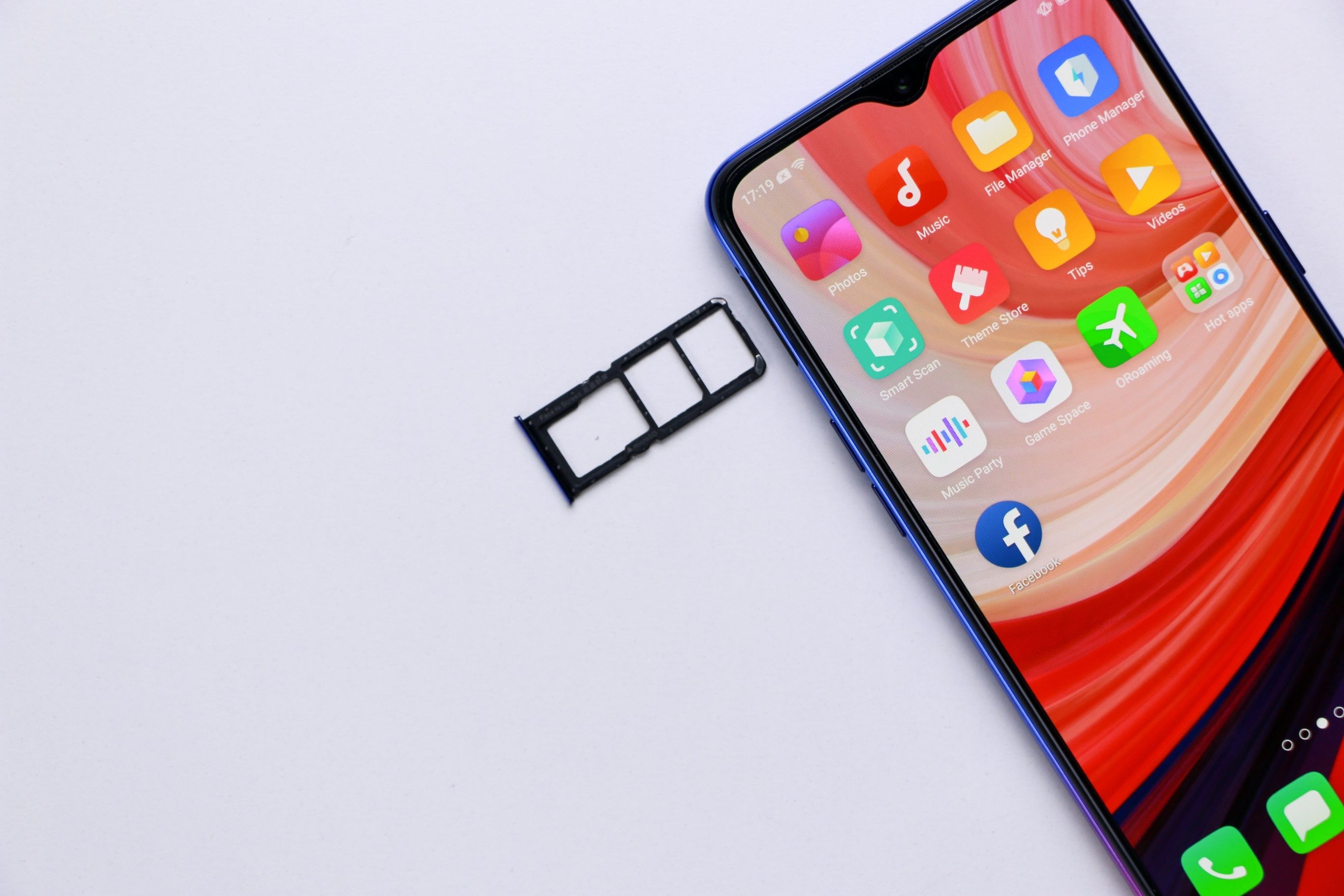 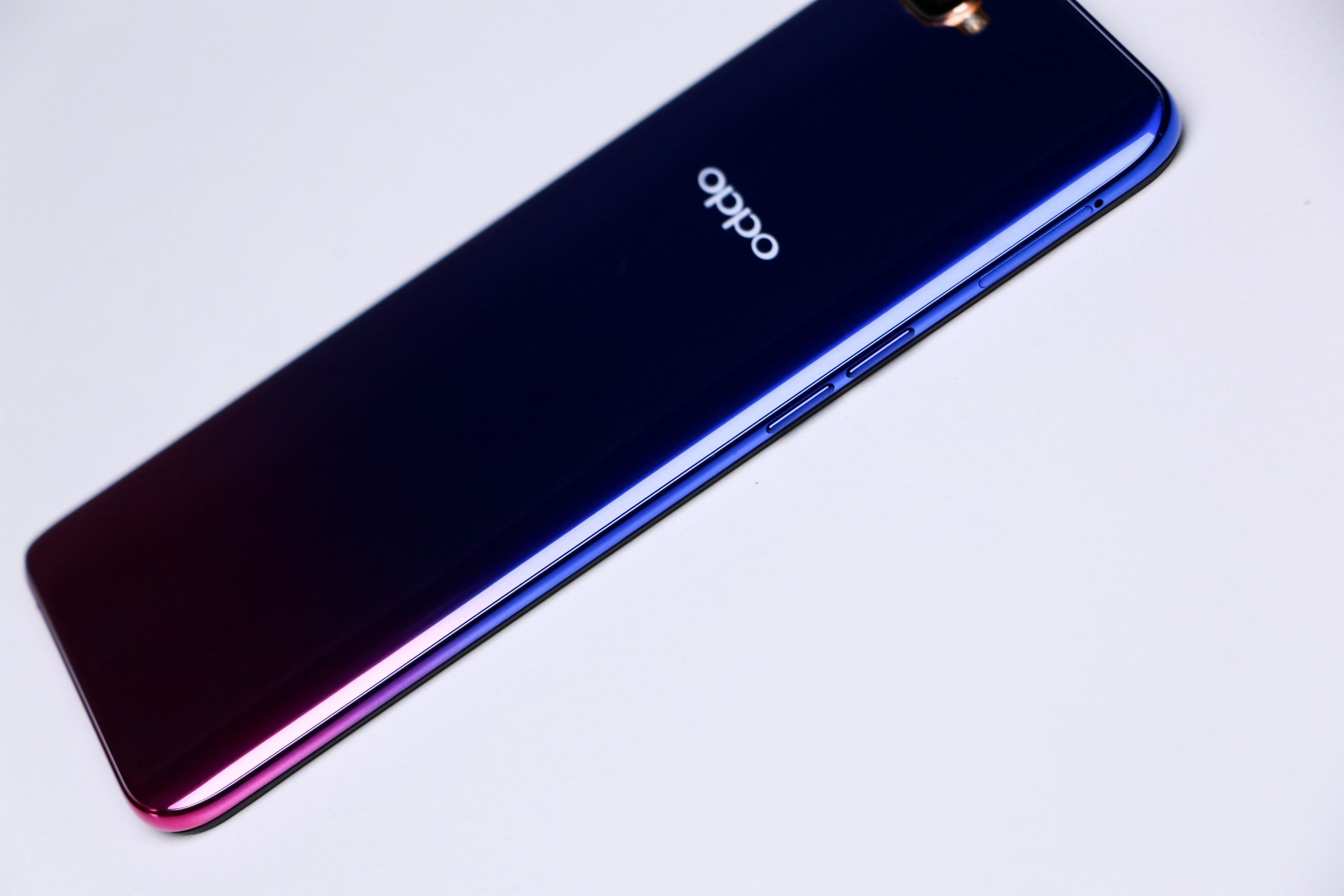 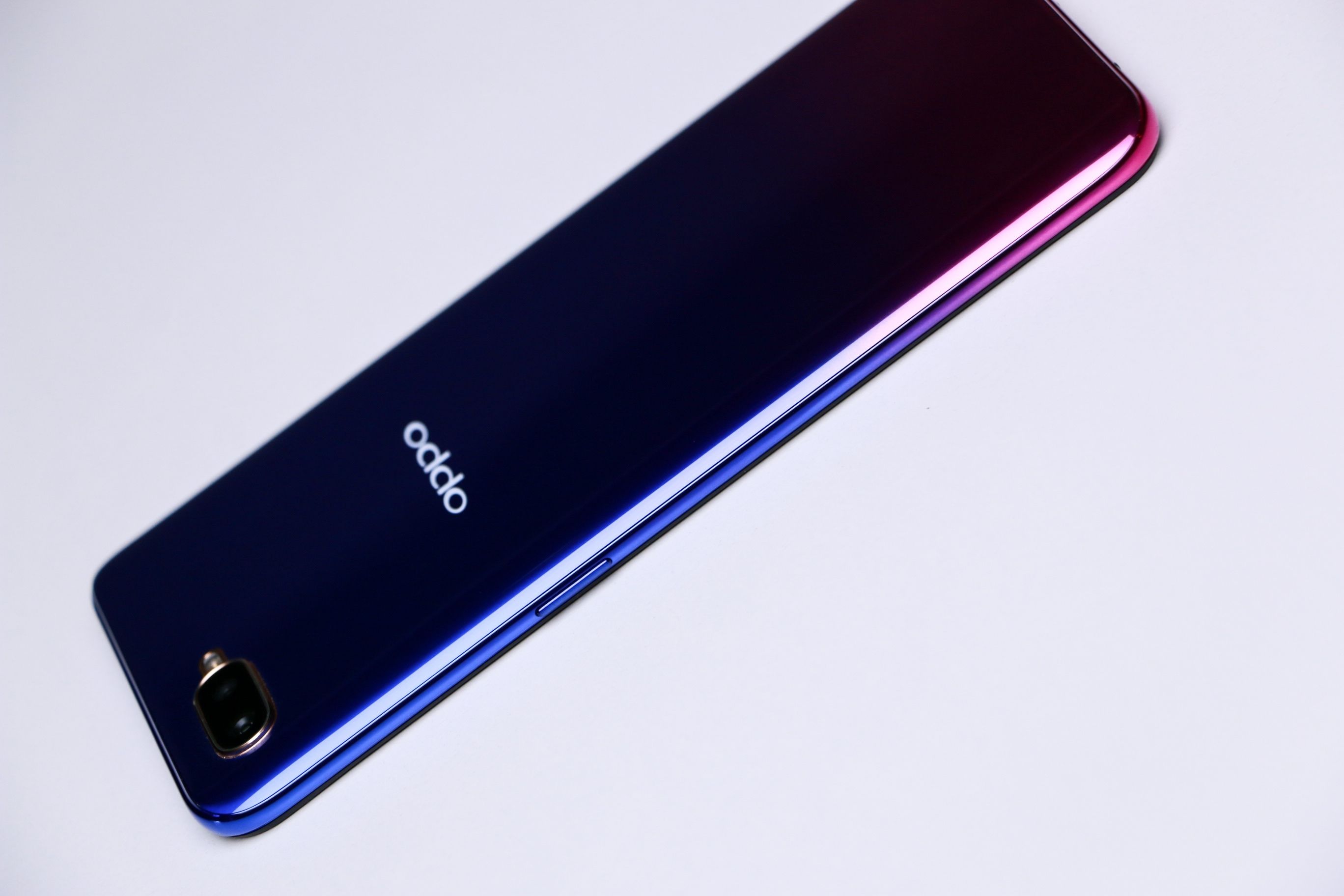 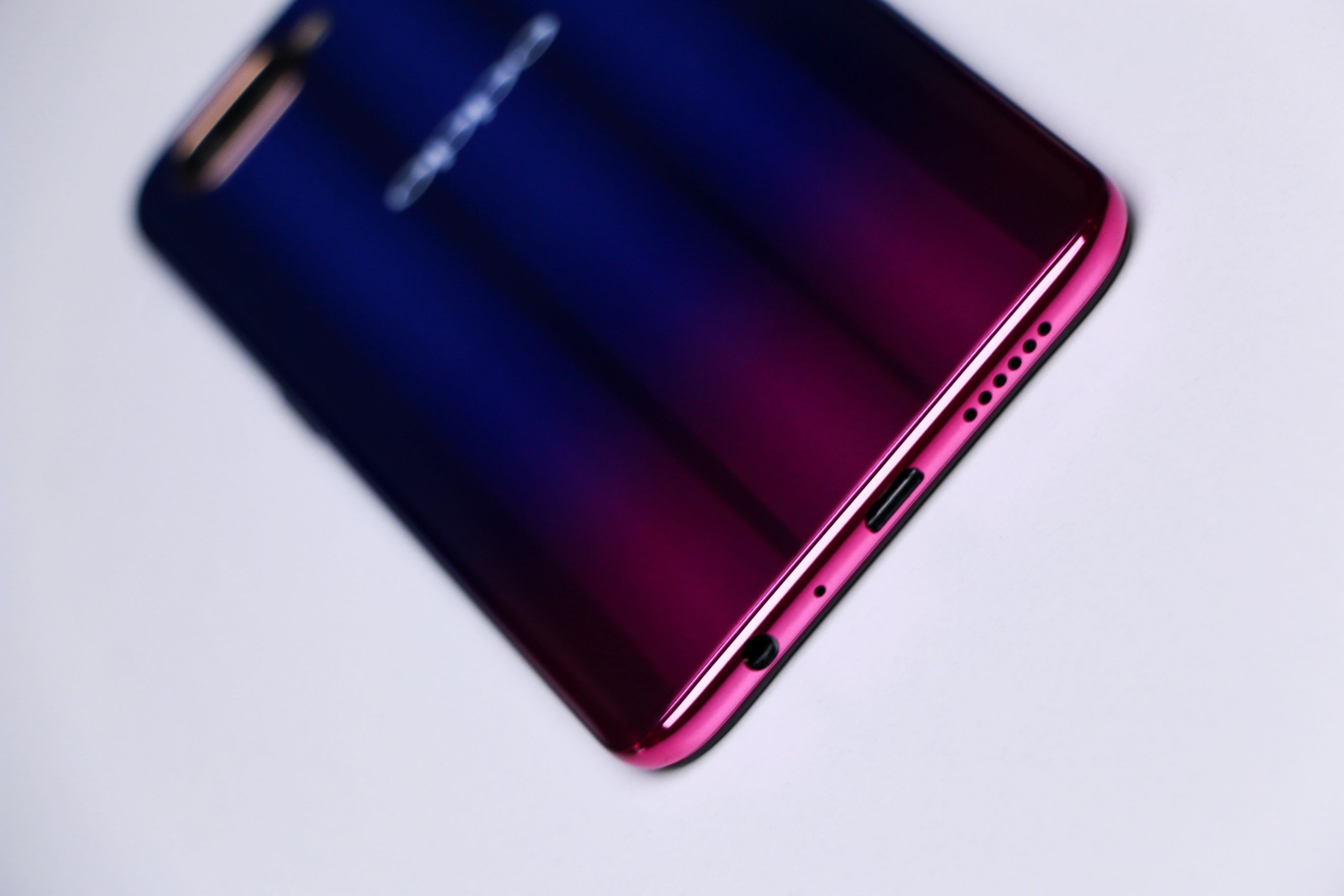 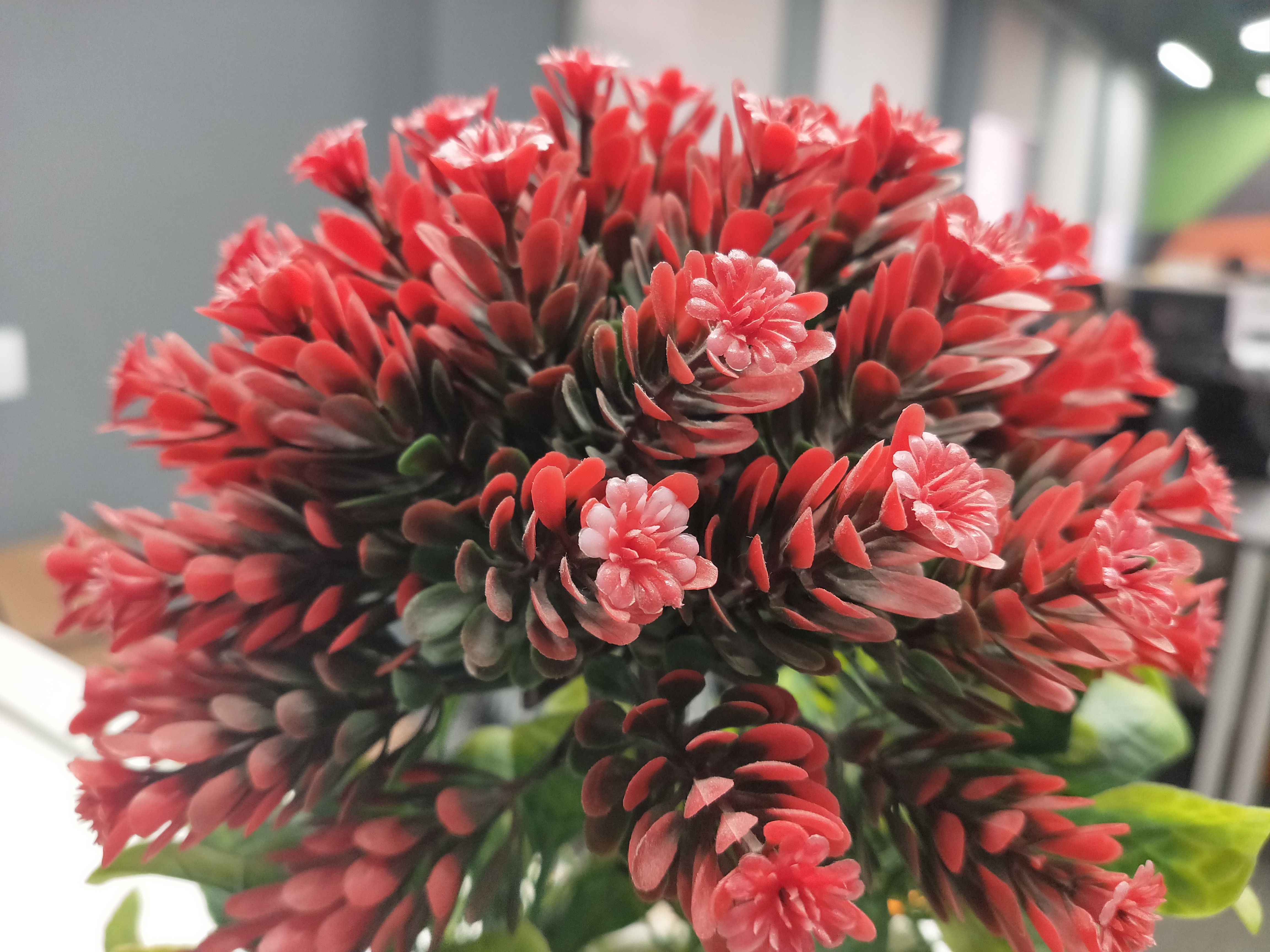 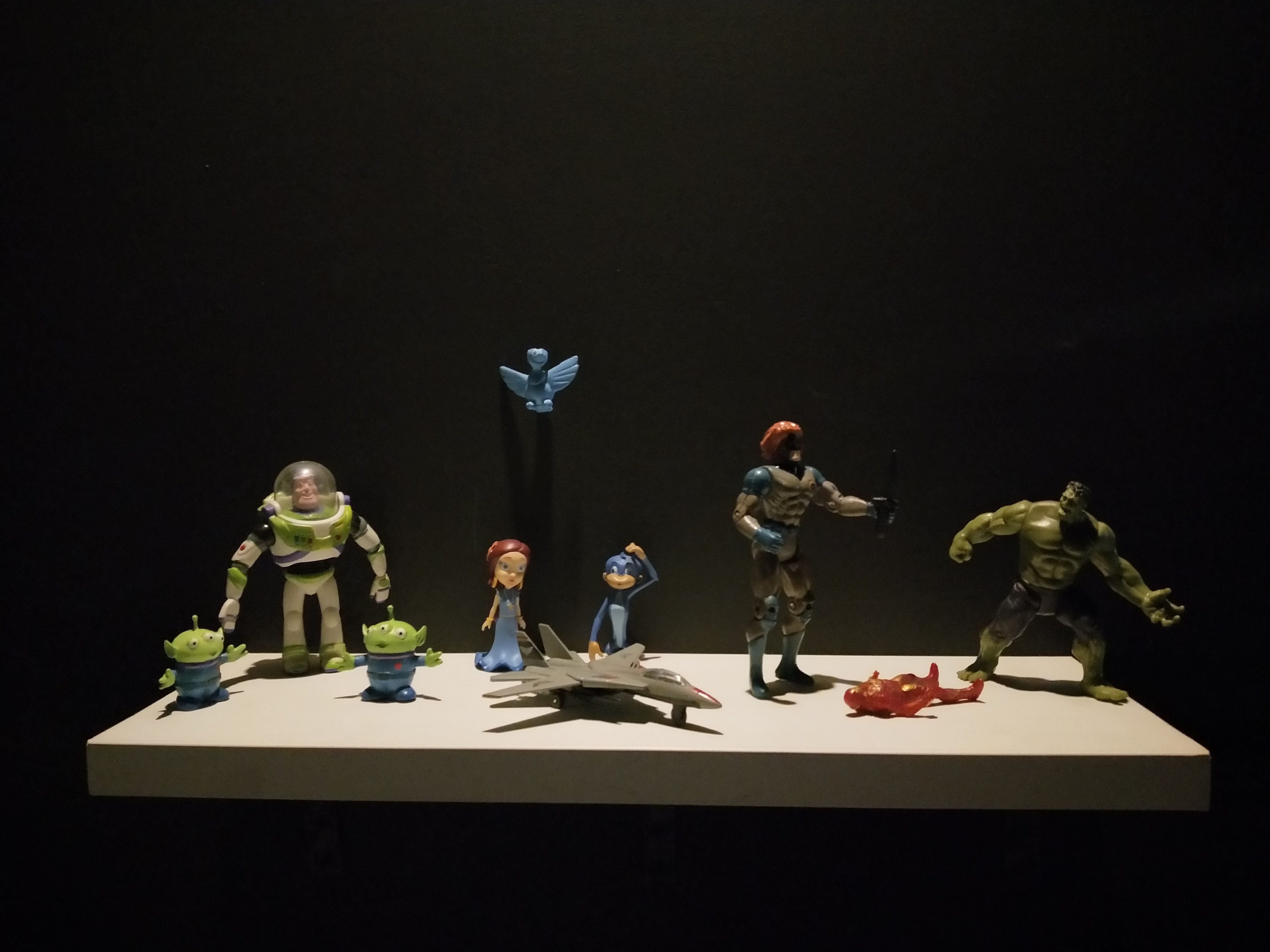 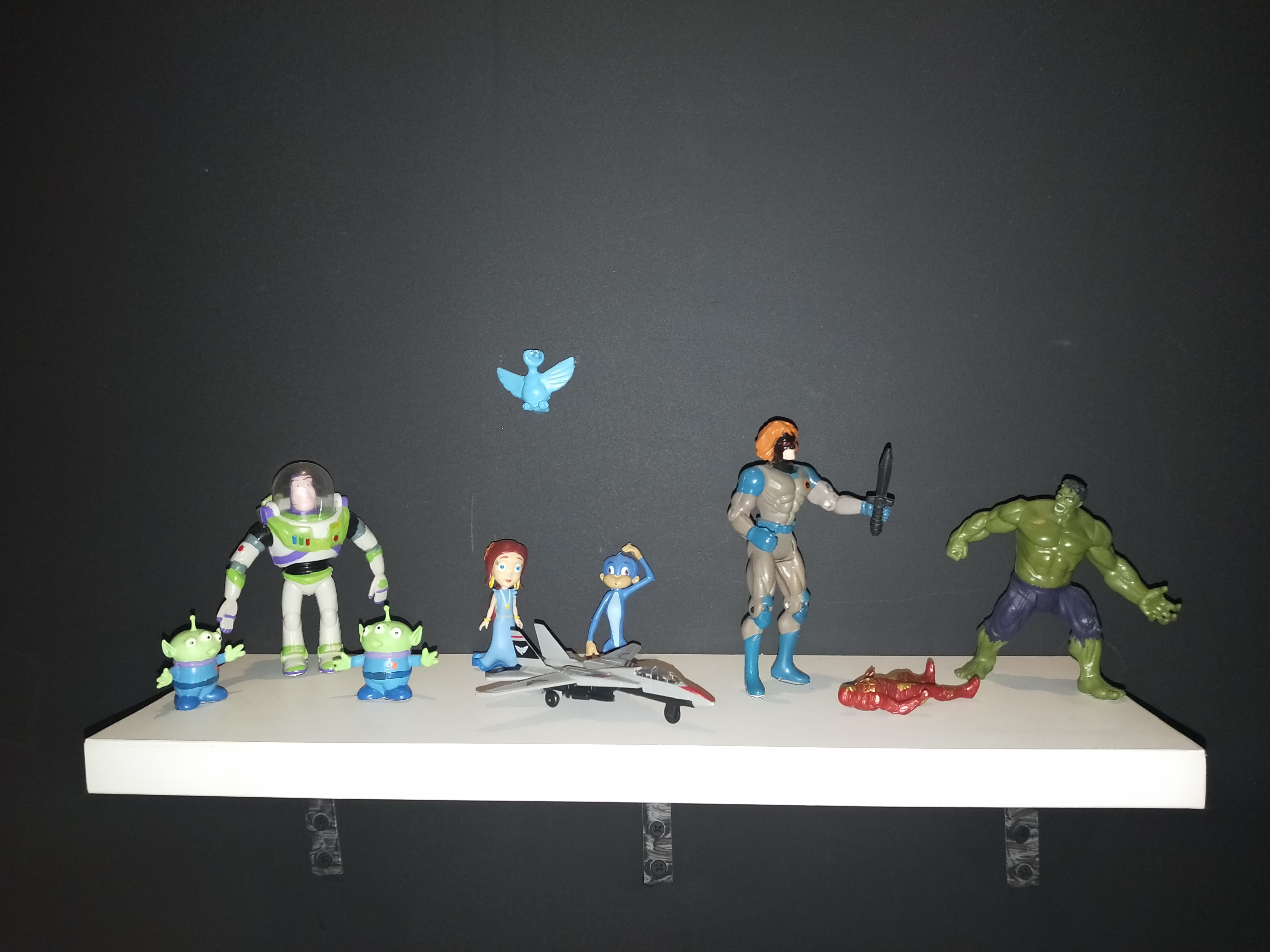 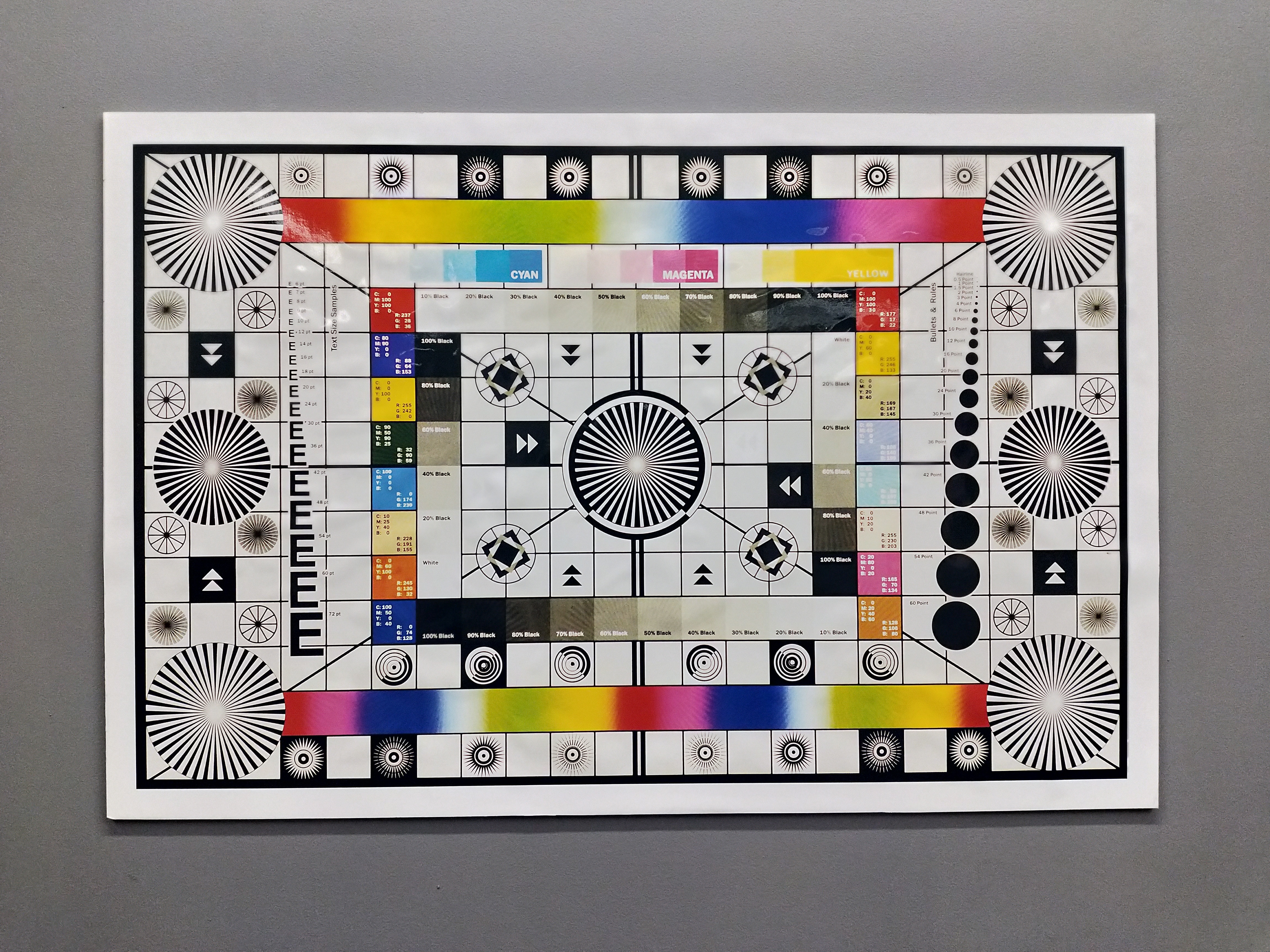 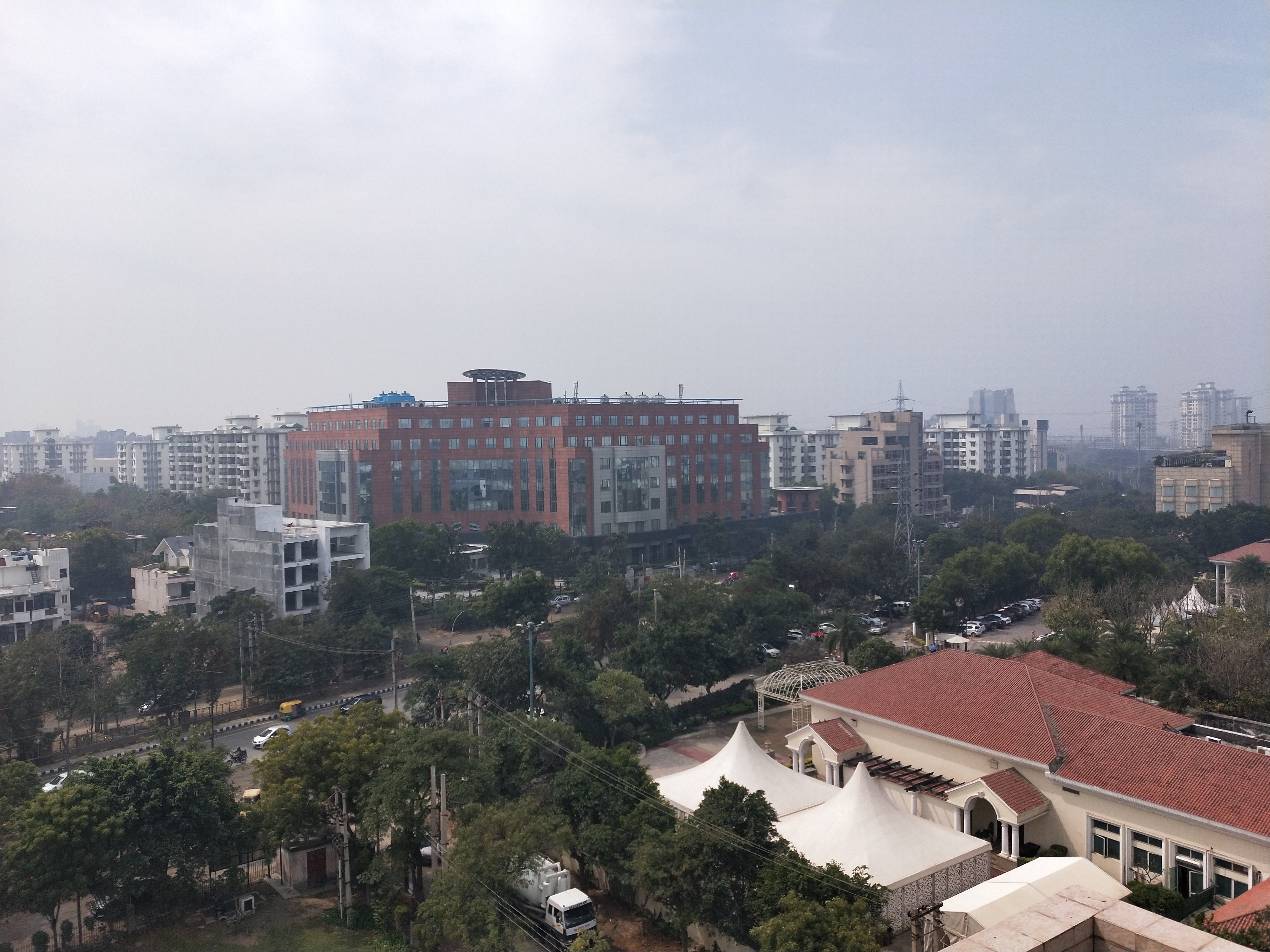 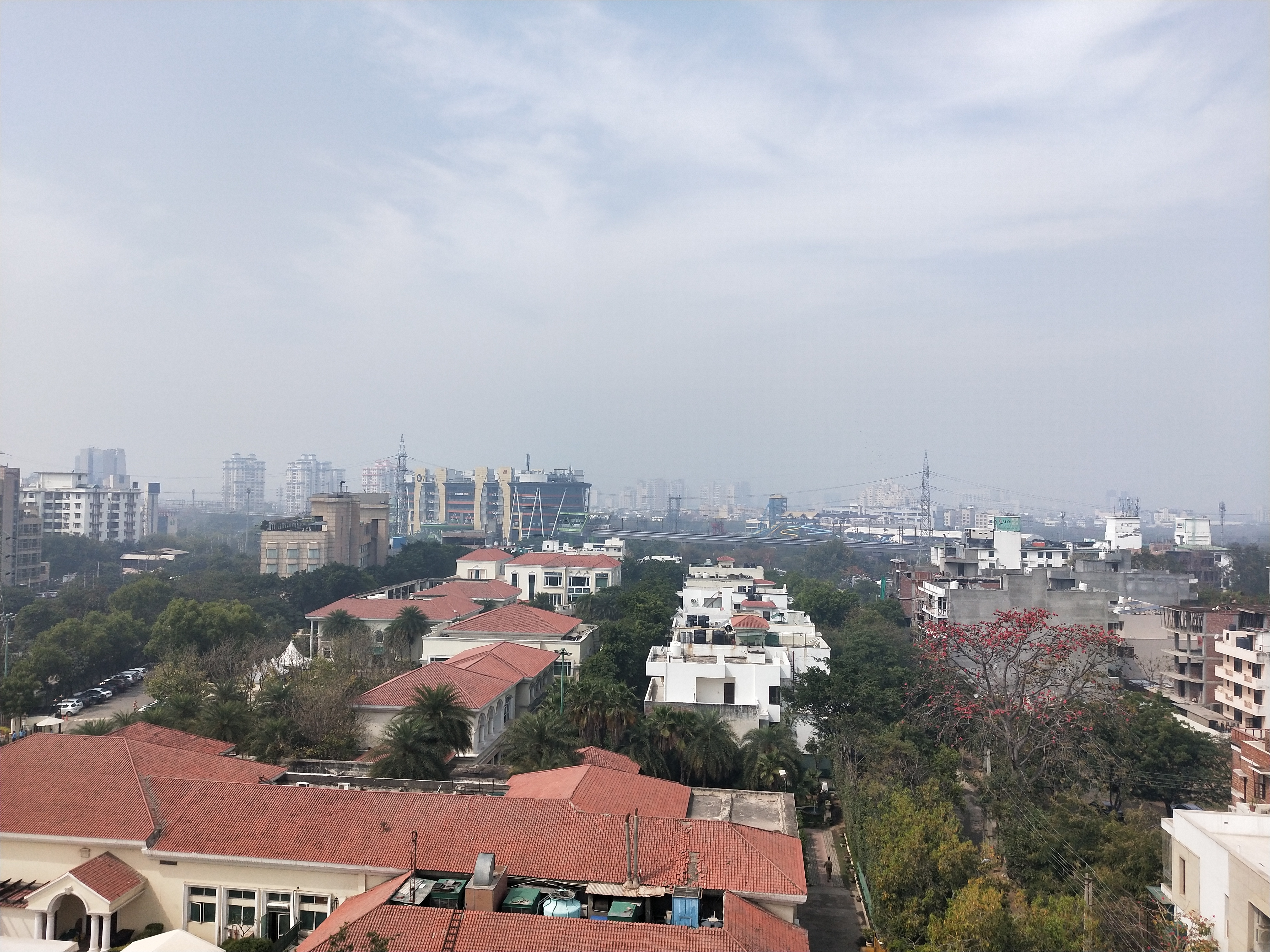 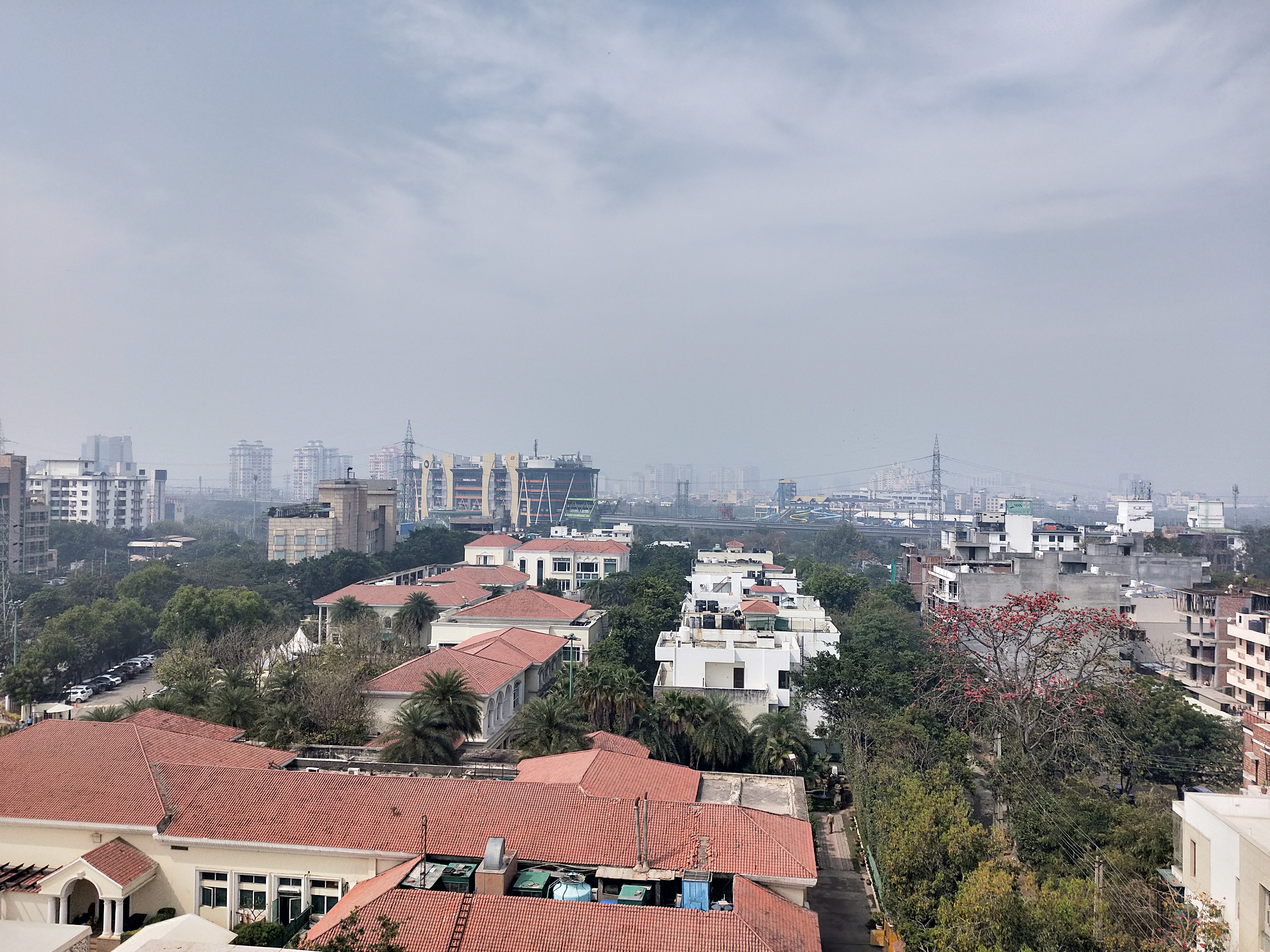 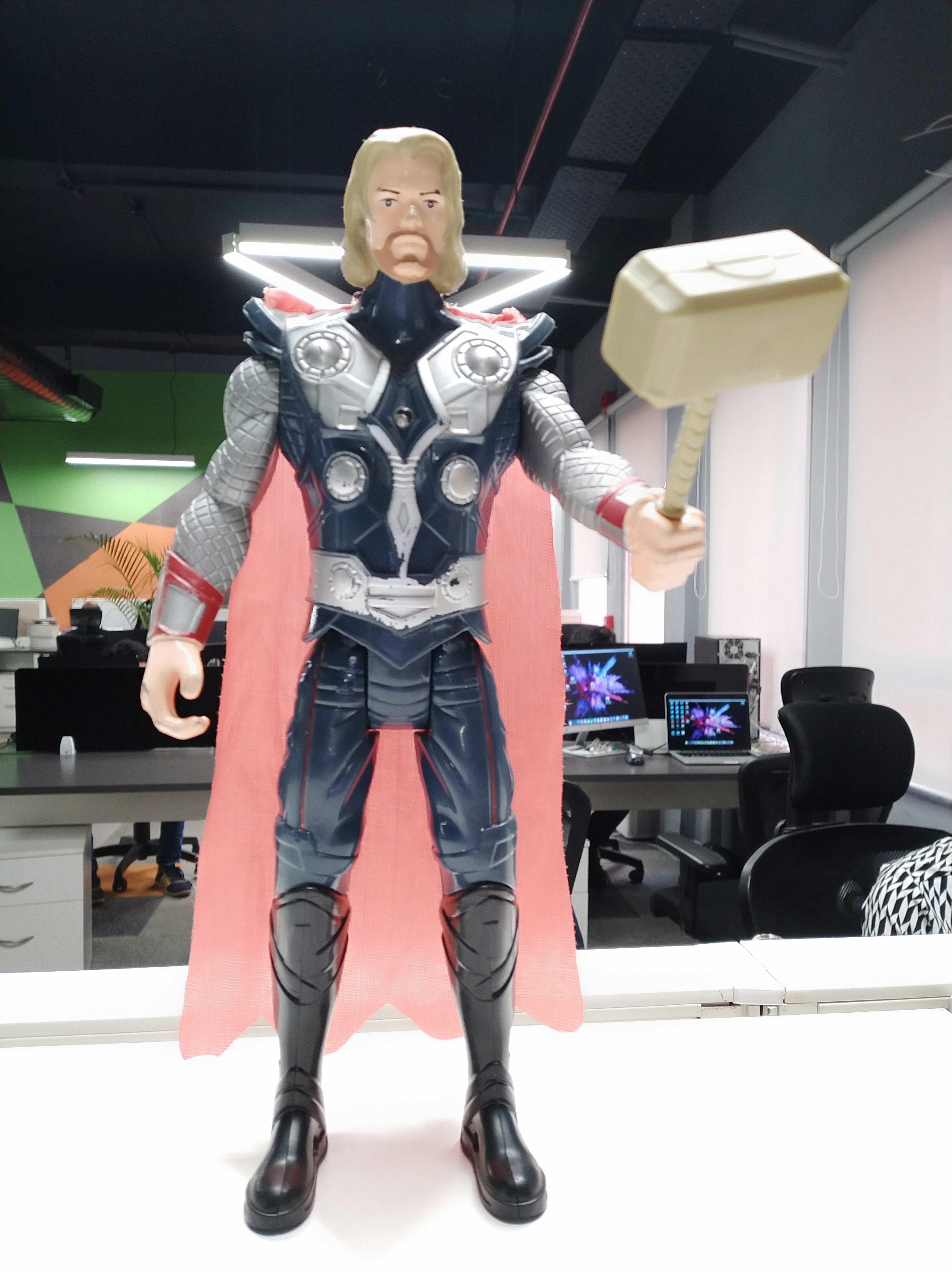