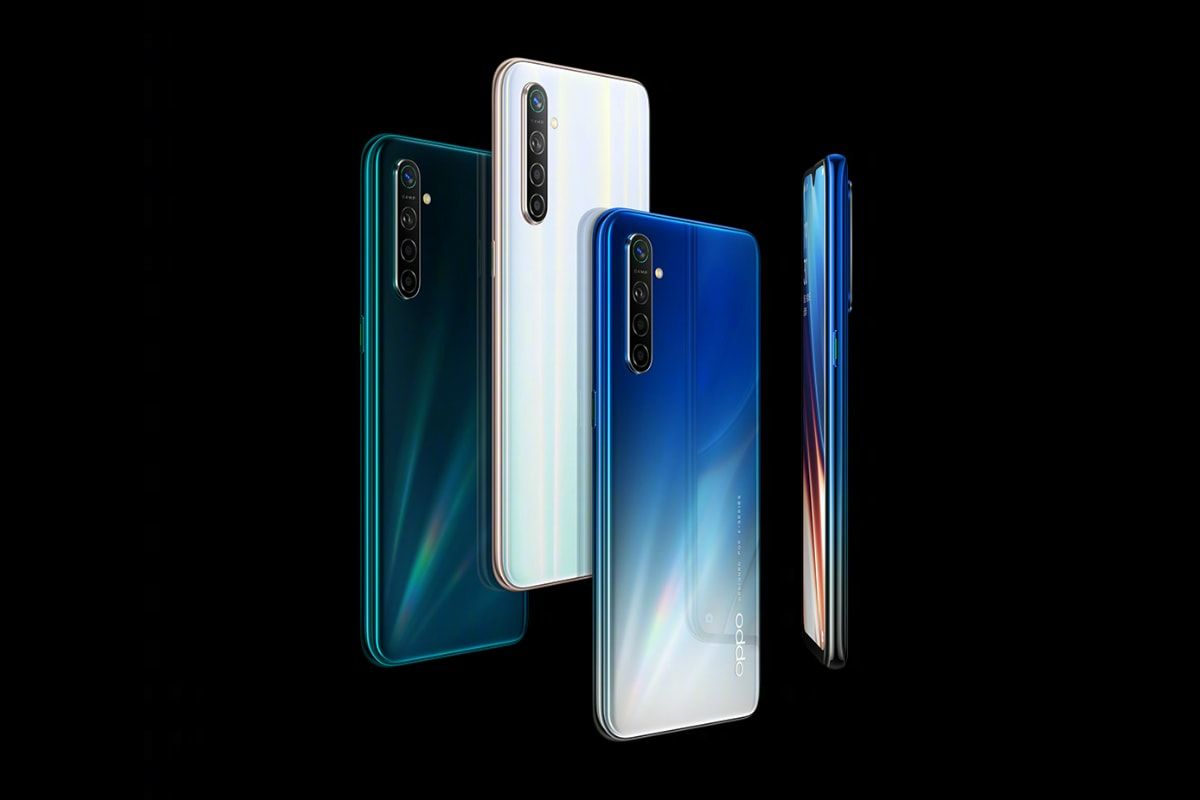 “The OPPO K5 could be a bit more expensive than its predecessor, as per leaked pricing”

OPPO K5 will be the other handset from OPPO launching on Thursday this week along with the Reno Ace flagship in China. And while we already know a lot about what the premium mid-ranger will offer, there isn’t much information on the pricing front. However, a fresh leak has shed more light on the OPPO K5 variants and their alleged pricing. Apart from these two handsets, OPPO also has one more mystery device that will be announced at the same event but no official details about it have been shared yet.

As for specifications and features, the OPPO K5 reverts to a waterdrop notch display from a pop-up camera design on its predecessor, as leaked unboxing videos of the handset have already shown us. OPPO has already declared a Snapdragon 730G will power the handset and it will be fueled by a 4,000mAh battery that carries support for 30W VOOC 4.0 Flash Charge technology. Interestingly, the OPPO K5 has a quad-camera setup including a 64MP primary sensor while the Reno Ace flagship still boasts a 48MP primary sensor which is a bit weird. On the other hand, the Reno Ace has a few other aces up its sleeve including a 90Hz refresh rate and an industry-leading 65W SuperVOOC fast charging.