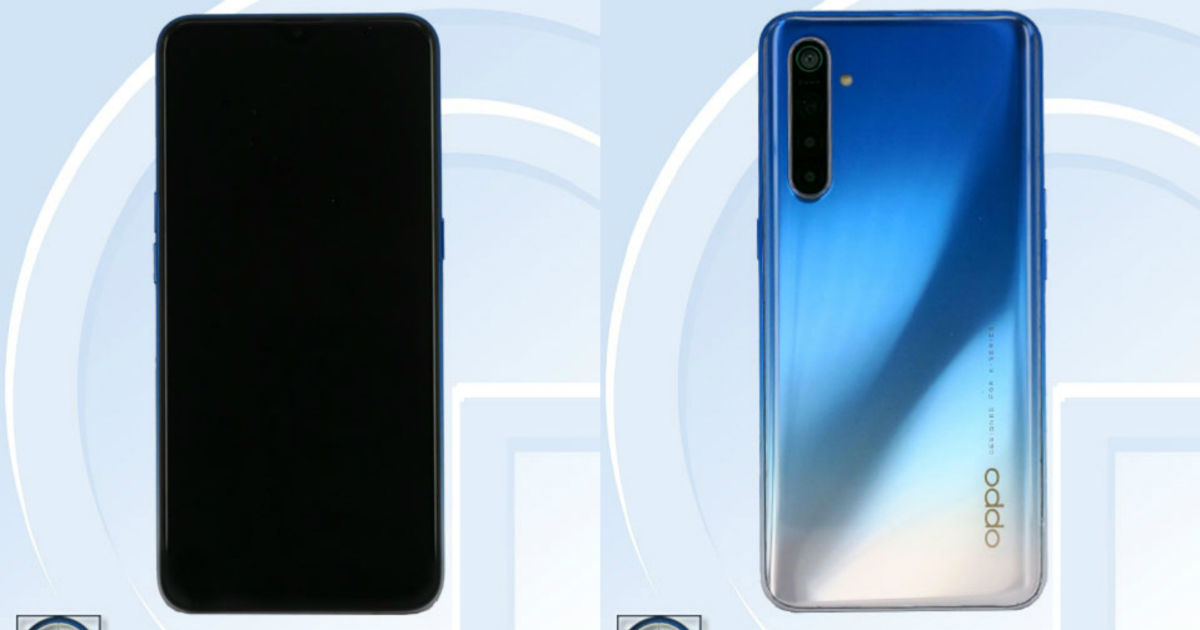 OPPO K5 smartphone is scheduled to launch in China on October 10th alongside the Reno Ace flagship. The phone recently bagged TENAA certification, revealing key specifications. Now, in the latest teaser image posted on Weibo, OPPO K5 is confirmed to be powered by the Snapdragon 730G gaming chipset and pack the recently introduced VOOC 4.0 flash charge. It is also said to be the first OPPO phone to feature 64MP primary rear camera and sport a 6.4-inch full-HD+ AMOLED display with 1,080 x 2,340 pixels resolution. As for the design, it has a waterdrop notch on the front to accommodate the 32MP selfie snapper.

According to the TENAA listing, the OPPO K5 is said to pack 8GB RAM and 128GB onboard storage that should be expandable via microSD card slot. For security, there is an in-display fingerprint sensor. The handset is likely to runs on Android 9.0 Pie with ColorOS custom skin on top. In terms of cameras, the OPPO K5 packs a quad-camera setup consisting of a 64MP primary sensor, an 8MP secondary ultra-wide-angle lens, a 2MP depth unit and another 2MP macro lens.

A 4,000mAh battery with VOOC 4.0 fast charging support with USB Type-C port is said to fuel the OPPO K5 smartphone. It measures 158.7 x 75.2 x 8.6mm and weighs 182  grams. Unfortunately, there are no pricing and availability details yet, but with the launch inching closer, we don’t have to wait for much longer. On the other hand, OPPO Reno Ace is confirmed to support 65W fast charging. It is expected to sport a 6.5-inch AMOLED display with full-HD+ resolution and be powered by a 2.96GHz octa-core Snapdragon 855 Plus chipset.