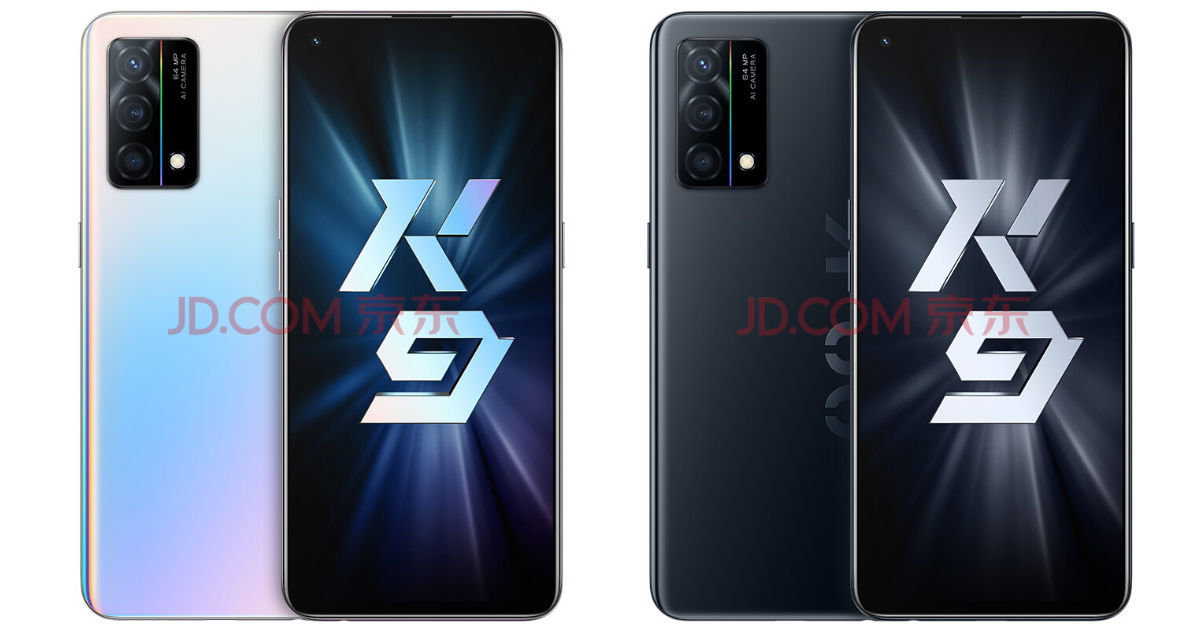 The OPPO K9 launch date is set for May 6th, which the company had revealed on Weibo a couple of days ago. The OPPO K9 will make its debut in China at 03:00 PM CST (12:30 PM IST), and it is expected to come as a successor to the OPPO K7 that was launched last year. A few key OPPO K9 specifications have already been revealed officially. And the device has also been listed on JD, revealing even more details. Today, OPPO has shared details regarding the processor of the OPPO K9 (spotted by MySmartPrice). Let us have a look.

OPPO has revealed that the OPPO K9 will be equipped with the Qualcomm Snapdragon 768G SoC. This chipset is made on a 7nm fabrication process, features eight Kryo 475 CPU cores clocked up to 2.8GHz, and packs an Adreno 620 GPU. Along with it, the company has also revealed that the OPPO K9 will have 3D liquid cooling technology to take away the heat produced by the chipset. 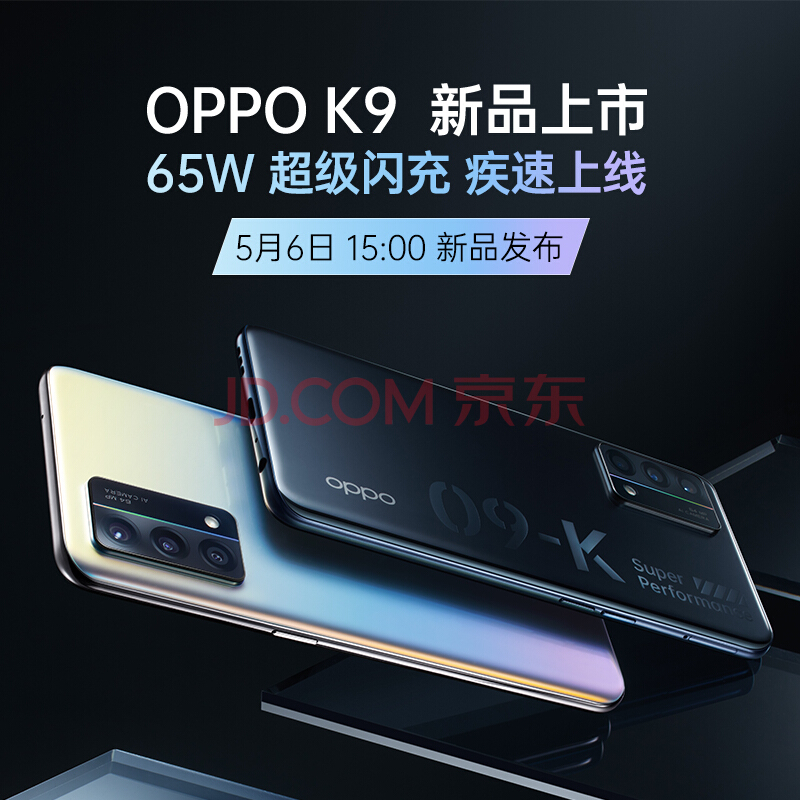 According to a teaser image posted by OPPO recently, the OPPO K9 will feature 65W charging, and that the device can last more than two hours with just 5 minutes of charge. The same poster also shows the rear side of the device which reveals that the OPPO K9 will have a triple-camera setup with a  64MP primary camera.

An OPPO smartphone bearing the model number PEXM00 was recently spotted on TENAA. This smartphone is being speculated to be the OPPO K9. According to the listing, the OPPO K9 has a 6.43-inch AMOLED display, two 2,100mAh batteries, and a USB Type-C port. Moreover, the 3C certification of the OPPO K9 reveals that it will have 5G connectivity. 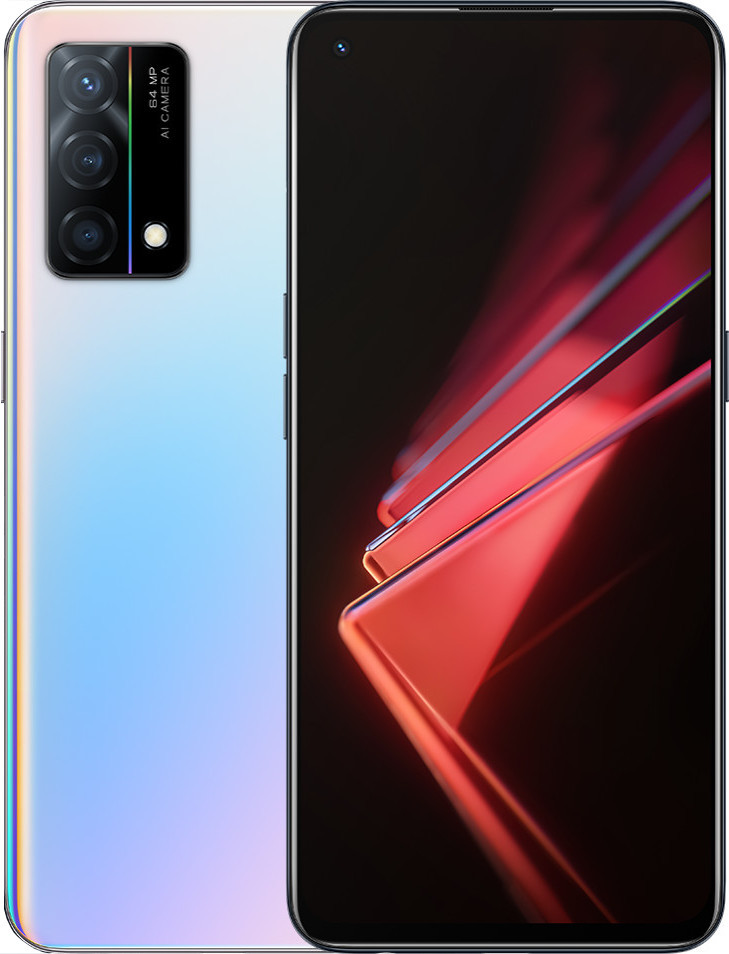 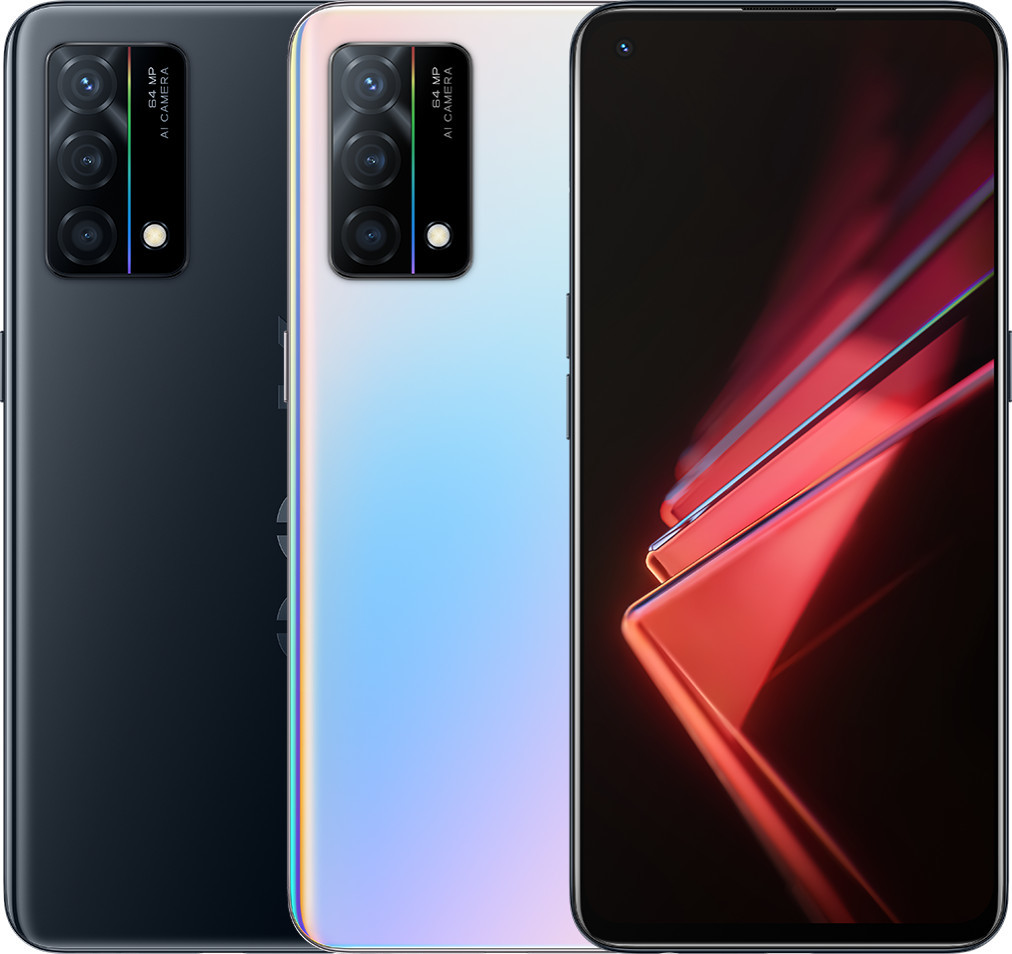