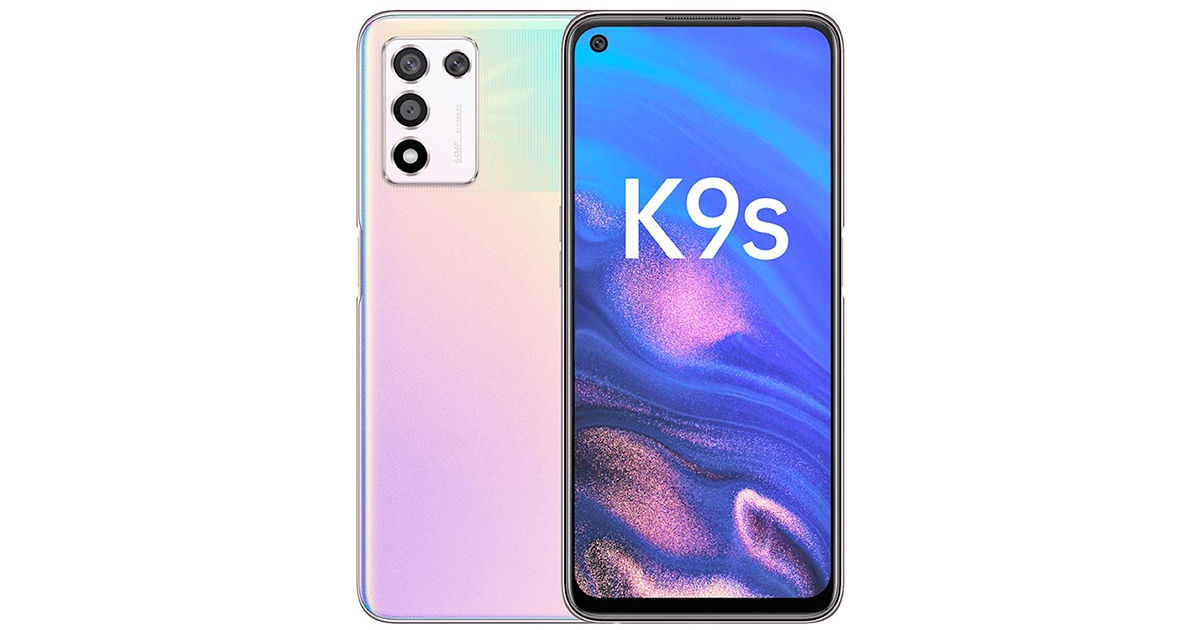 OPPO has officially released a promotional video of the upcoming OPPO K9s, which will launch tomorrow in China. This is the third smartphone from the OPPO K9 series after the launch of OPPO K9 and OPPO K9 Pro. The promo video reveals the whole design and all three colours of the smartphone. We get a good look at the Magic Purple Quicksand, Obsidian Warrior, and Neon Silver Sea colours of the smartphone through the video.

The OPPO K9s will have a 6.59 inch FHD+ IPS LCD display, with 120hz fast refresh rate support. It’s confirmed to pack Qualcomm Snapdragon 778G chipset, with a 5,000mah battery alongside 30W VOOC Flash Charging support. The smartphone will come with Android 11 out of the box with Color OS on top of it.

OPPO K9s will feature a triple rear camera setup that comprises a 64MP main sensor, 8MP ultrawide, and a 2MP macro sensor. At the front, the handset will feature a 16-megapixel sensor for selfies.